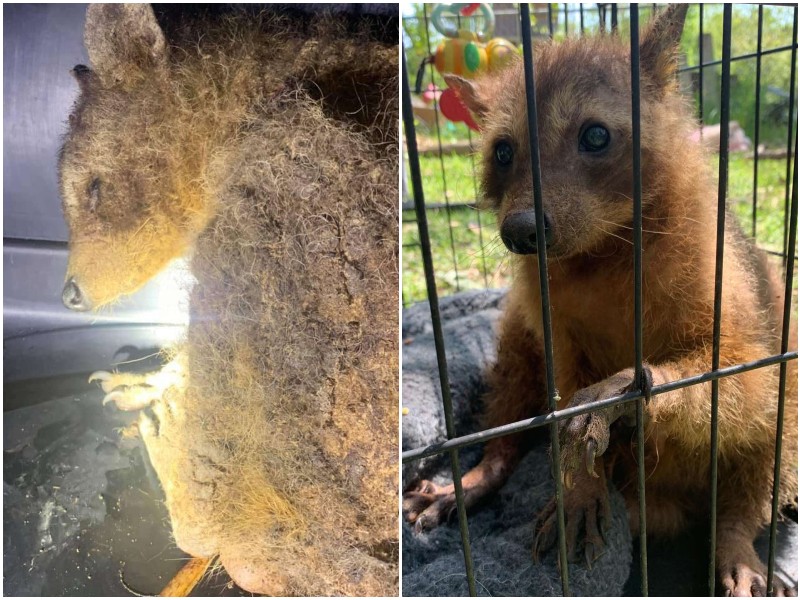 Employees of the pet store noticed a small animal that ran fearfully nearby. Because of the huge tangles on the wool, it was difficult to understand what kind of animal it was, but one thing was clear – it really needed human help.

The staff at an animal supply shop in Ocean Springs, USA, spotted this animal not far from their door. They couldn’t figure out what it was – it was so overgrown with tangles that it was impossible to see its muzzle. 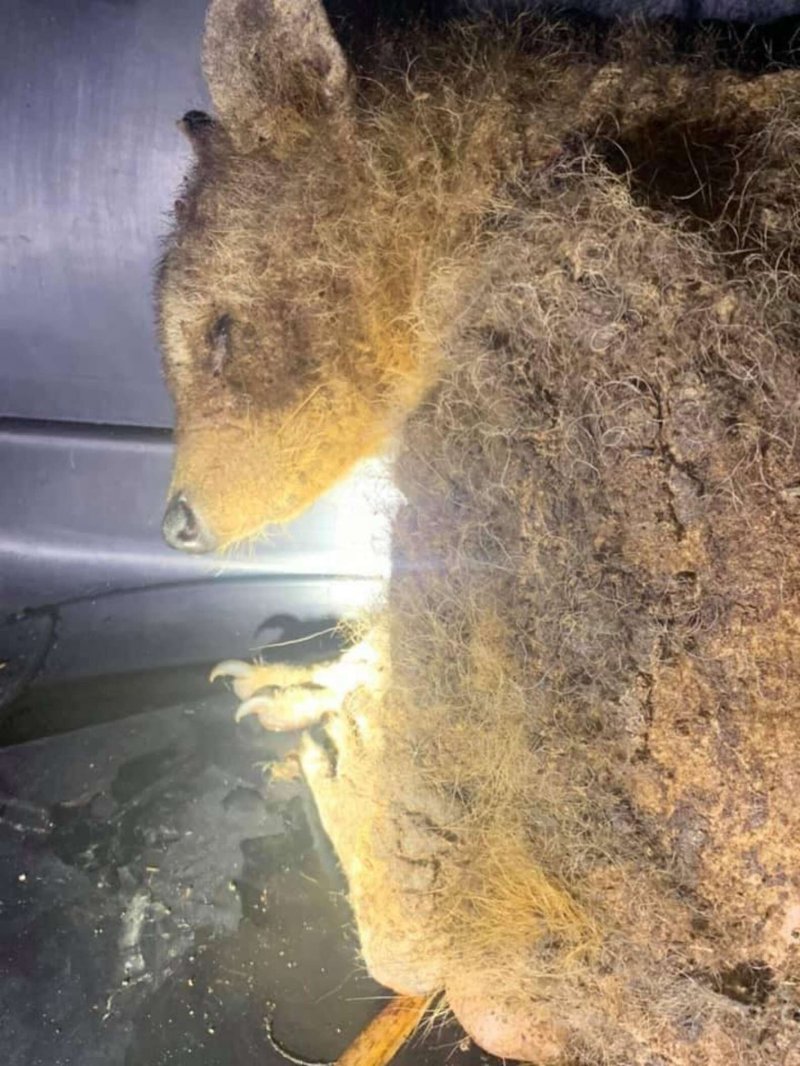 They contacted rescuers from the Wild At Heart center, who arrived and tried to catch the animal. However, it didn’t work out the first time – the animal was extremely shy. They tried to track down and catch the animal for more than a month, and only after installing a special feeder with a camera, did they manage to do it. 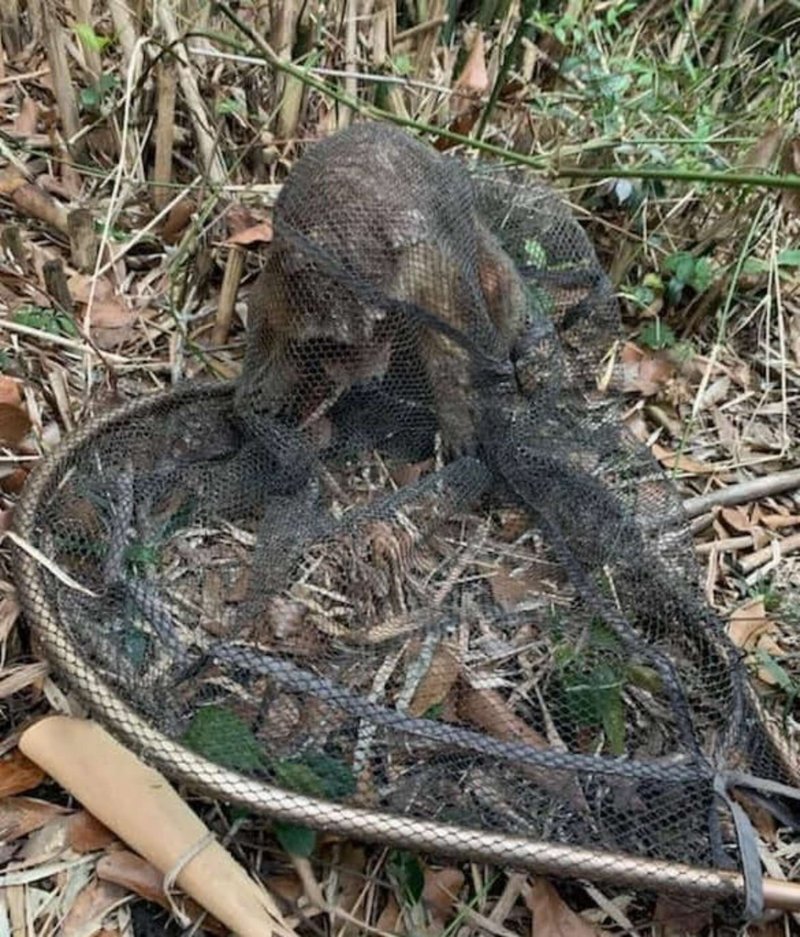 It turned out to be an elderly raccoon that had been found to have the worst case of sarcoptic mange the veterinarians had ever encountered. The skin of the raccoon was terribly dry, and the fur was hard – as the doctors described, it lived in a “shell” all this time. Specialists immediately took up the health of the animal. 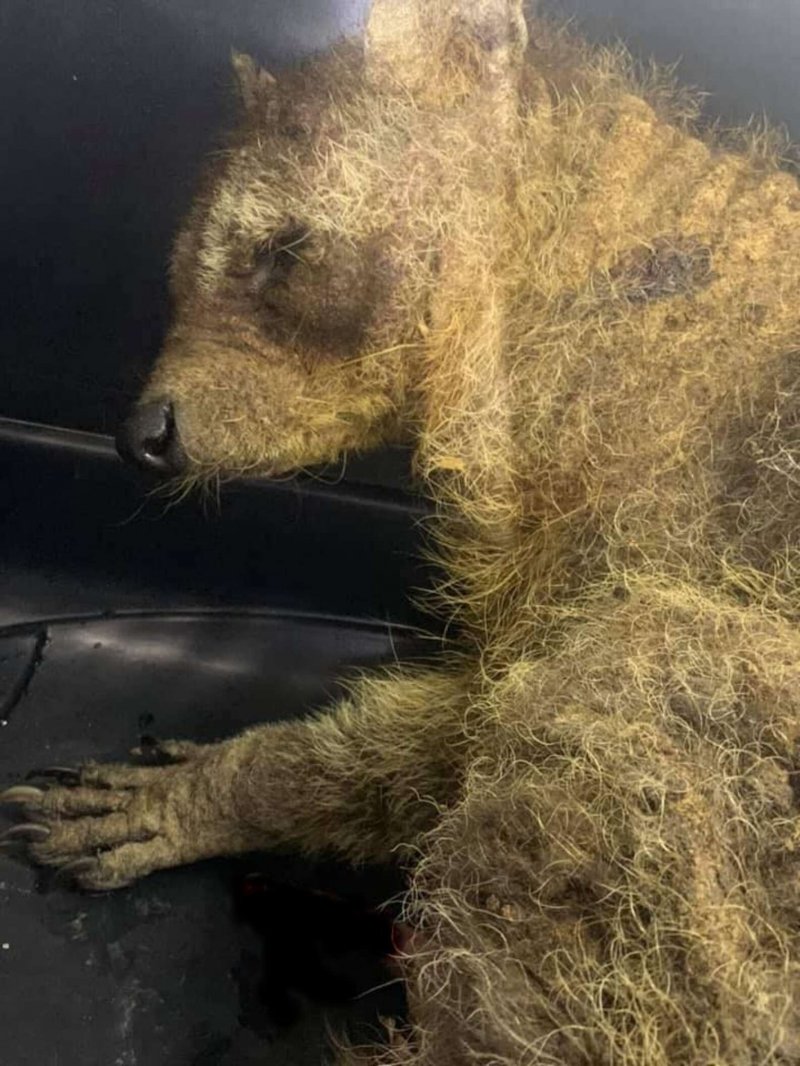 After some time, the raccoon, who was named Hobo, perked up noticeably. Thanks to the efforts of the vets, daily baths, and procedures, it began to feel much better. It now lives in a spacious enclosure with pools and trees. 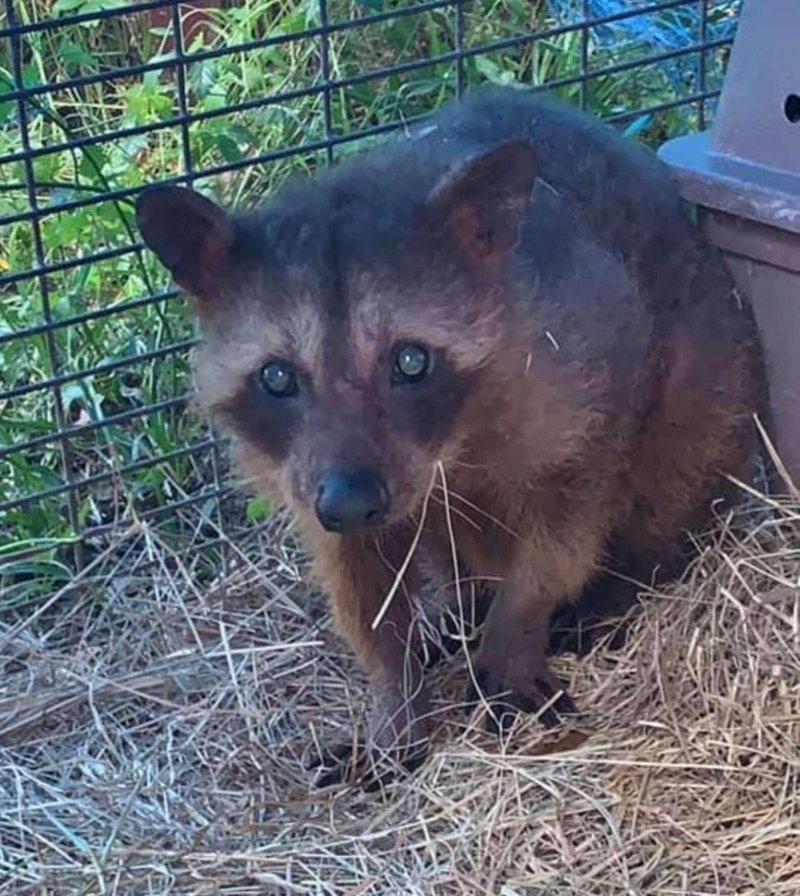 Keepers love Hobo and take care of the animal, and it learns to trust people. After a couple of weeks of treatment, it finally jumps, climbs a tree in an aviary, and just enjoys life. The fur of the animal grows, and it becomes stronger every day. Be happy Hobo! 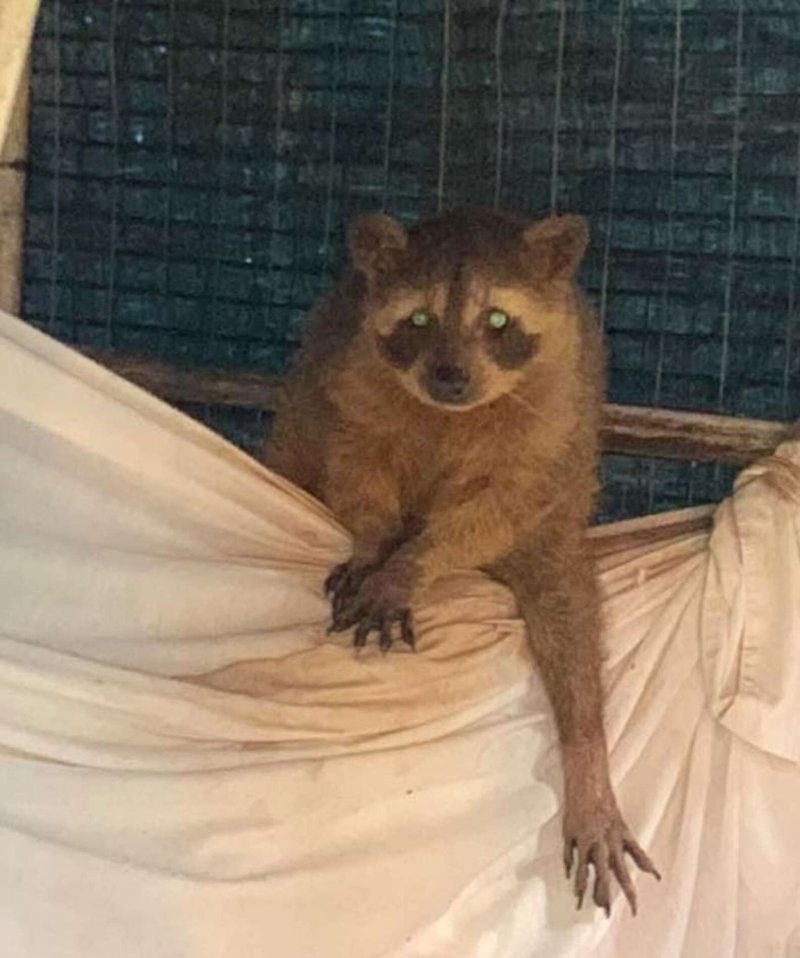 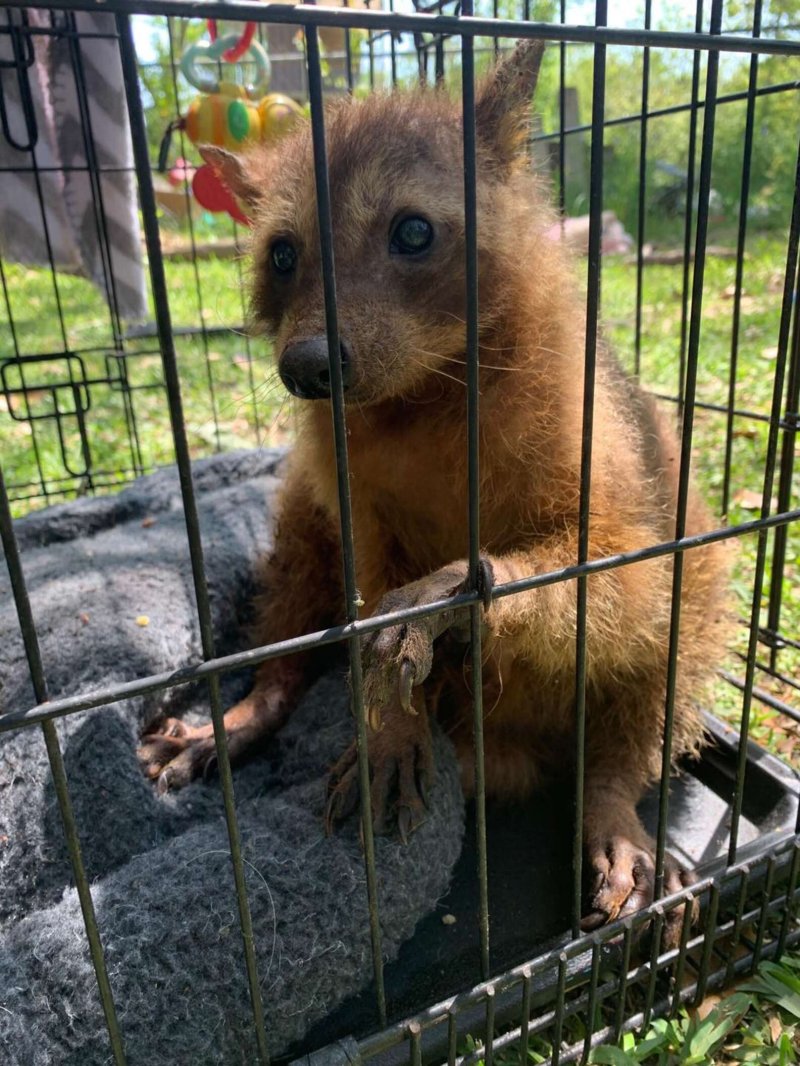