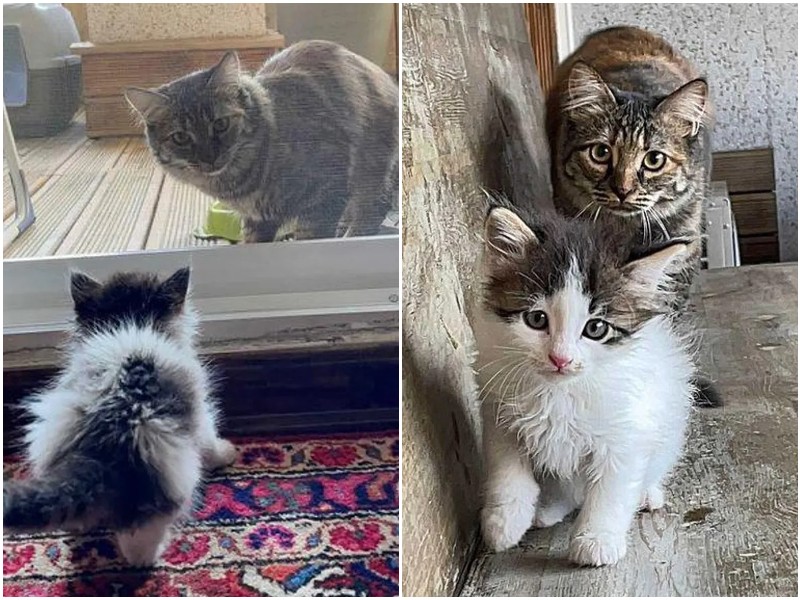 When the owners decided to take the orphaned kitten from the shelter, the most important task was to introduce the baby to the family pet. They didn’t know how the adult cat would react to the baby, but its reaction was adorable.

An American woman named Simin has a pet cat named Titak. It is a very sociable and active creature, and one day the owners decided to find a companion for it. They were looking for a second cat but came across a little kitten who had recently lost its mother… 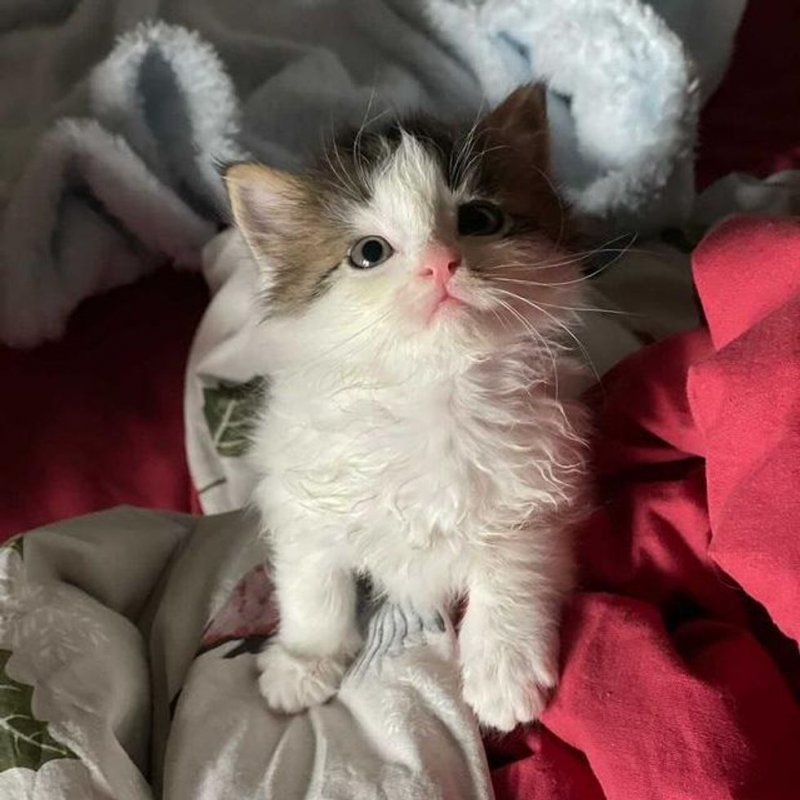 Bolur lost its mother when it was four weeks old and was left to the mercy of fate. People rescued it from the street in time, and the baby ended up in a shelter. A woman came across Bolur and fell in love with it at first sight. 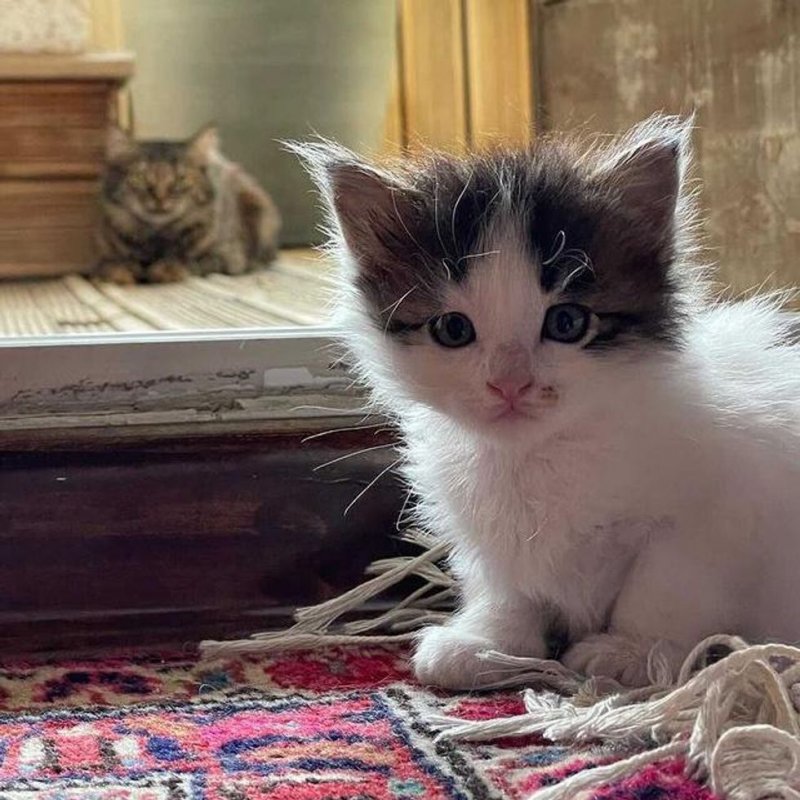 It turned out that owners had already been found for Bolur’s brothers, but it was still alone in the shelter. A woman decided to take it into her family, and on the same day, the kitty was in its new home. Now it was time for the cat to get to know Titak. 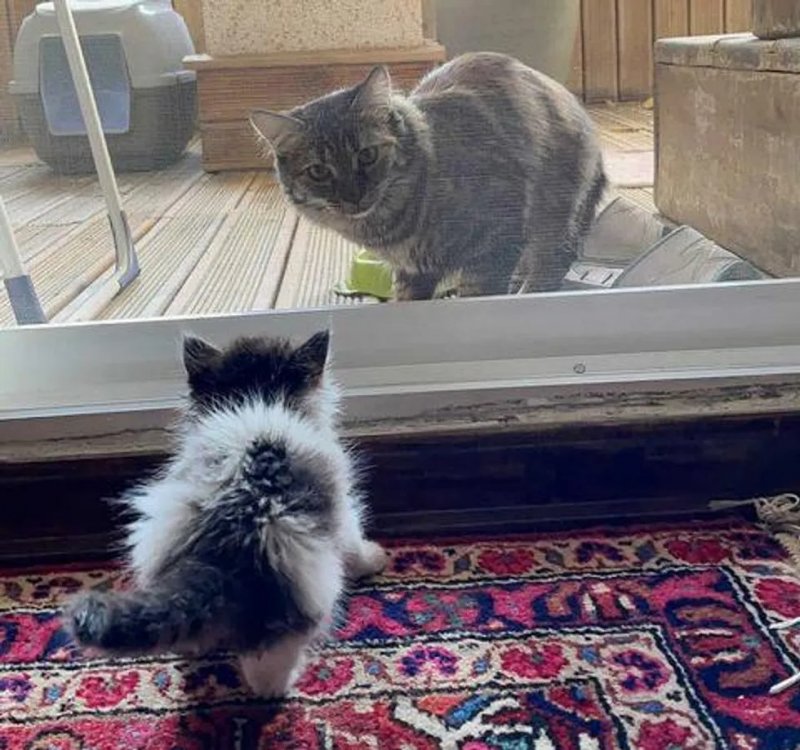 However, the first meeting did not go well. Hearing the kitten squeak, Titak immediately ran to check on the new guest in the house. But as soon as the adult cat approached, the kitten hissed and fluffed up. It was afraid of the big cat, and in every possible way tried to scare it away. 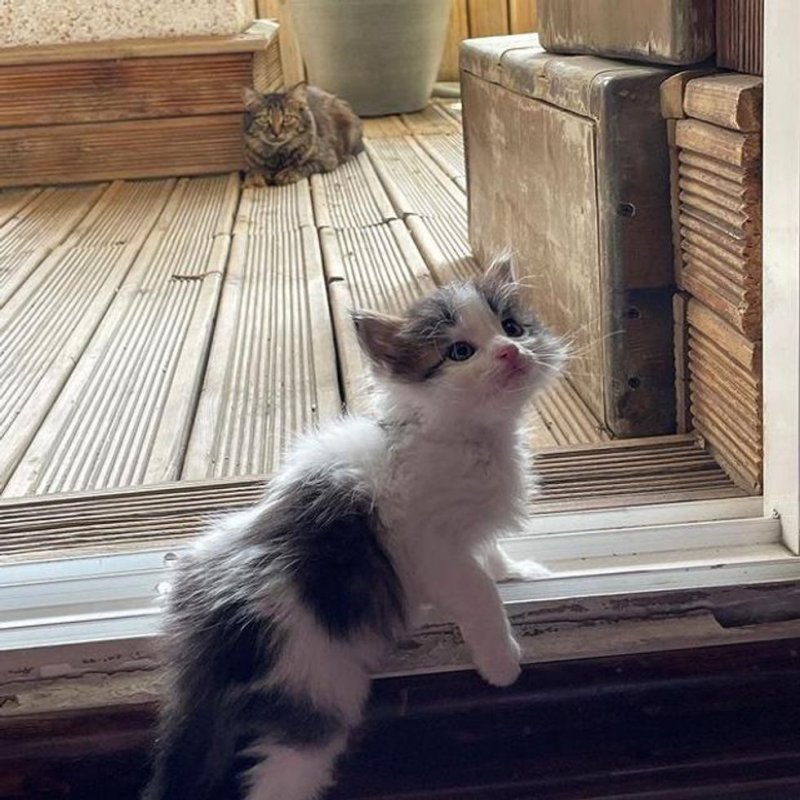 In spite of such reactions, the adult Titak did not stop – it wanted to gain the kitty’s trust and get to know it. Over time, Bolur began to get used to its scent, and one day fell asleep on its cot. That’s how their friendship began. 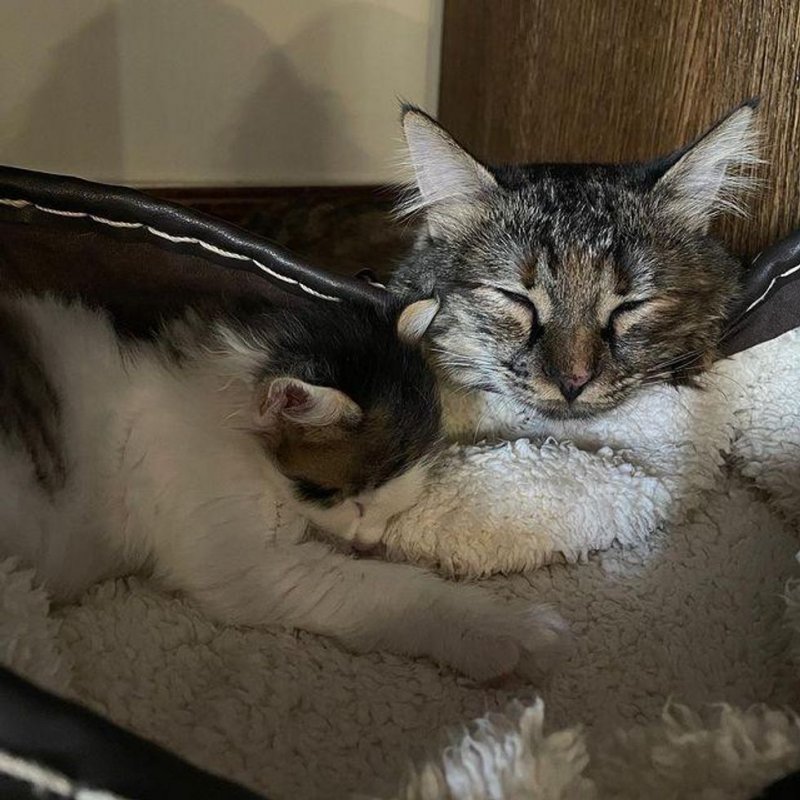 Soon the two were spending more time together. Titak was happy that it had gained the baby’s trust by licking it and showing its maternal instincts. Bolur reciprocated. 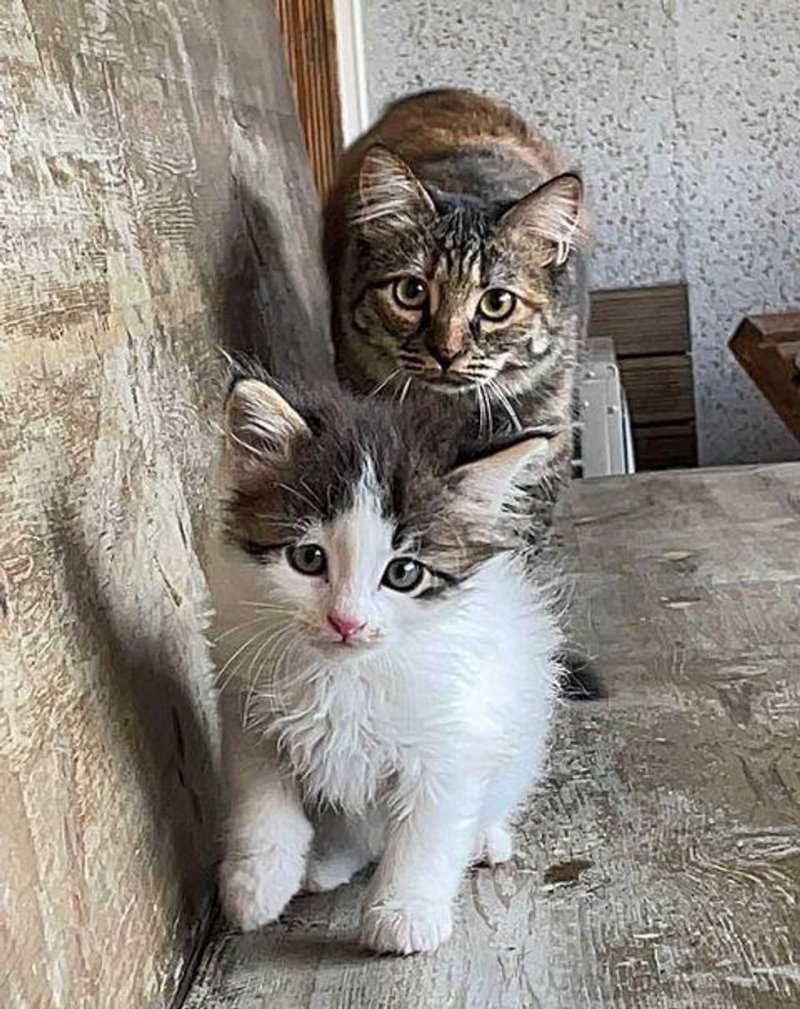 The cats played, ate, and slept together for long periods of time. Titak became a protector of its little sister, running after it around the house. Titak taught it important feline things, and it felt responsible for it. 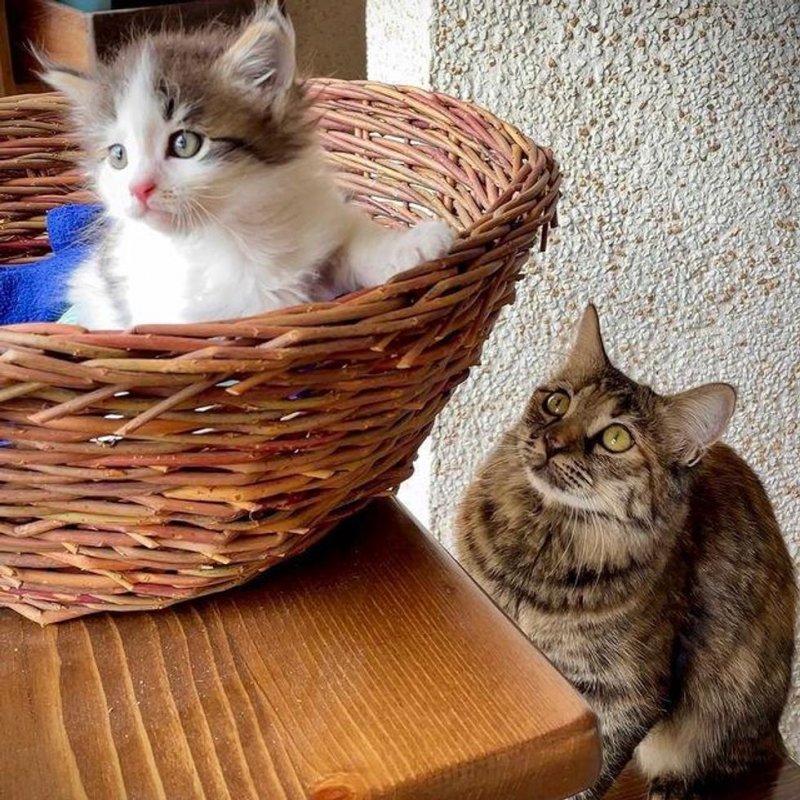 As Bolur grows up active and healthy, Titak is always by its side. Their bond grows stronger every day, and the owner is sure this friendship is forever! 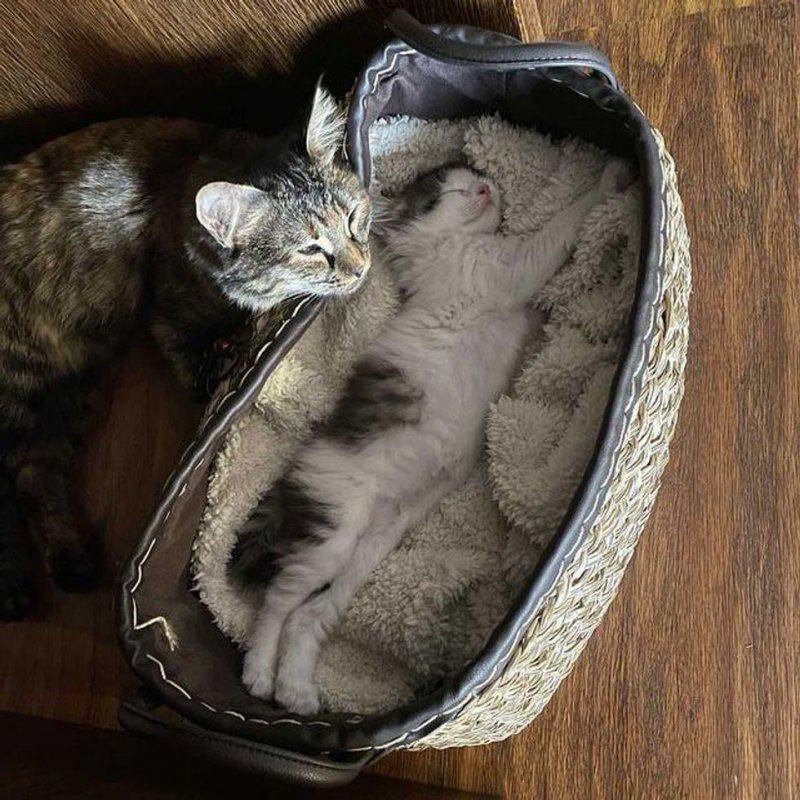