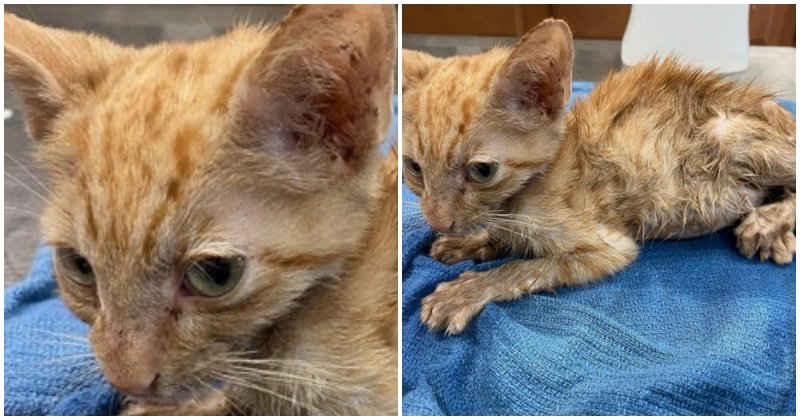 Reddit user Justrandom33 often posts pictures of rescued animals on her page. She is a volunteer who does not pass by someone else’s trouble. The girl has already saved dozens of cats and dogs, and the stories of their transformation she shares on social networks.

Recently, she found an emaciated kitten in a landfill. The poor animal was thrown away, people wanted to get rid of it forever. The kitten could not get out of the landfill on its own and look for food. Deprived of a mother, exhausted and sick, the baby would not have survived alone. Fortunately, it was noticed by a caring girl.

She brought the baby to her home and named Chester. This is his first photo at the savior’s house 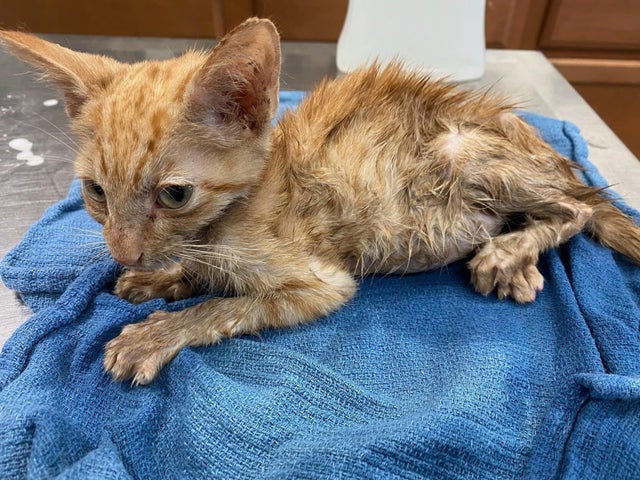 A couple of weeks later, she posted a new picture, which also showed Chester, but users did not recognize the beautiful red-haired boy as a kitten from the landfill.

How the baby has changed in caring hands! 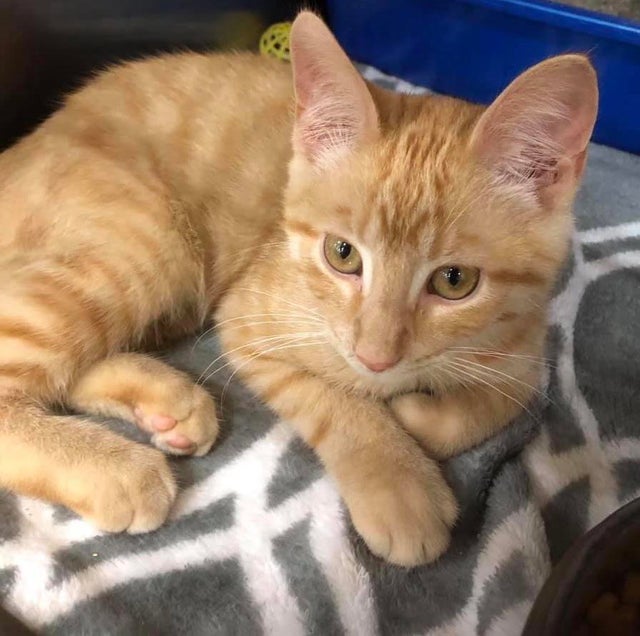 The girl regularly publishes stories of animal rescue. Before Chester, she found three flea kittens in an abandoned barracks. She named the newborn babies Luna, Lily, and Lucy. Luna has such big ears, just look at it. Now they are being treated and gaining strength, and then the girl will find a home for them. 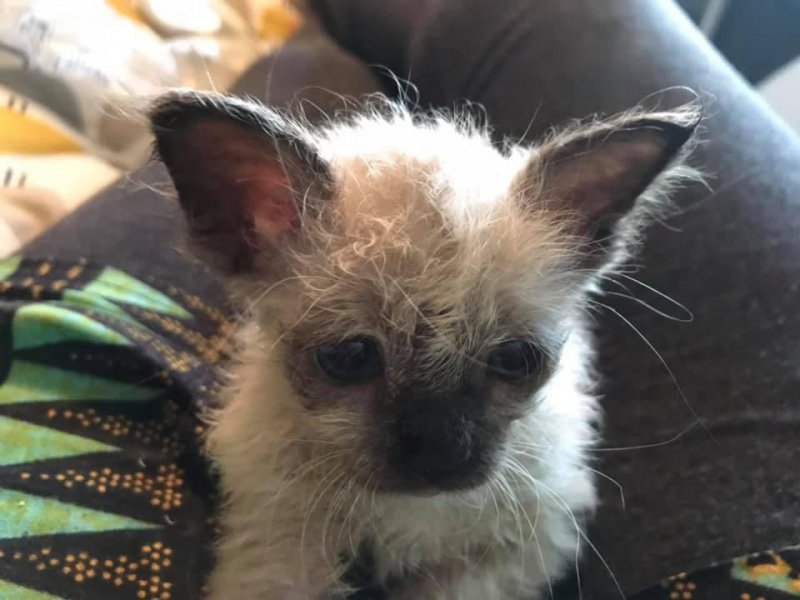