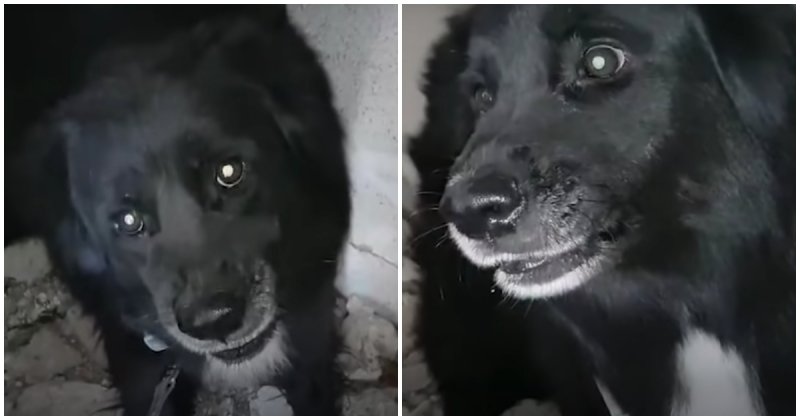 A man named Takis from Greece helps needy animals. He has his orphanage. He often receives reports of animals being injured or abandoned and comes to pick them up and nurse them. Many of the animals he saved have already found a home!

Today we will tell and show the story of a dog that was tied up in an abandoned building. The dog was left alone in a dark empty house. How long it sat there is unknown, but its condition was very serious.

It barked loudly and let no one near it. The poor animal was exhausted, hungry, and very tense. It reacted aggressively to any movement

But Takis wasn’t going to give up. He took the dog back to his place and called it Temi. He knew that with the help of care, love, and affection (as well as tasty things) it was possible to gain the trust of the animal. And so it happened. After a long time, after long days of working with the dog, the animal finally became more tender. 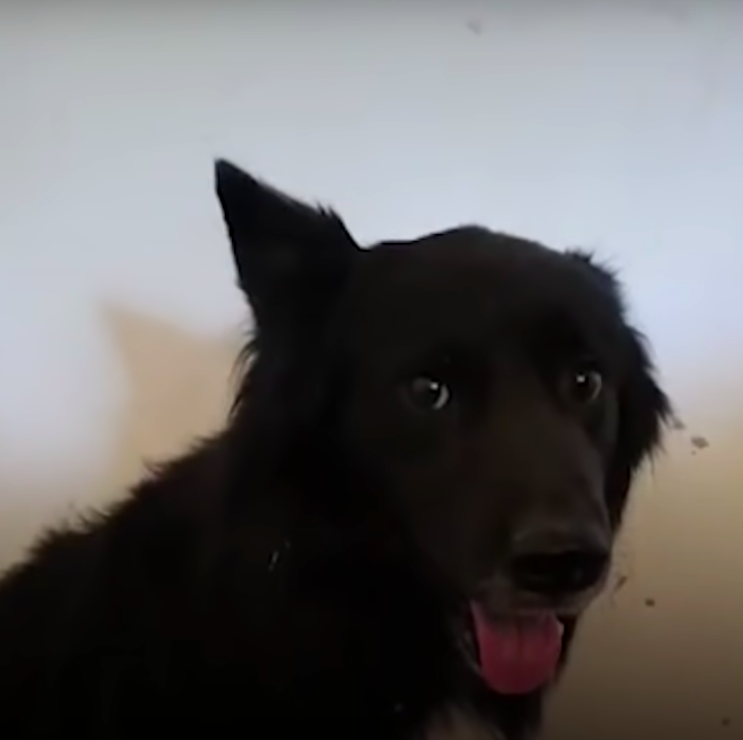 Realizing that it was not in danger, the dog began to feel safe. Admire the calm and kind look of Temi after a while. 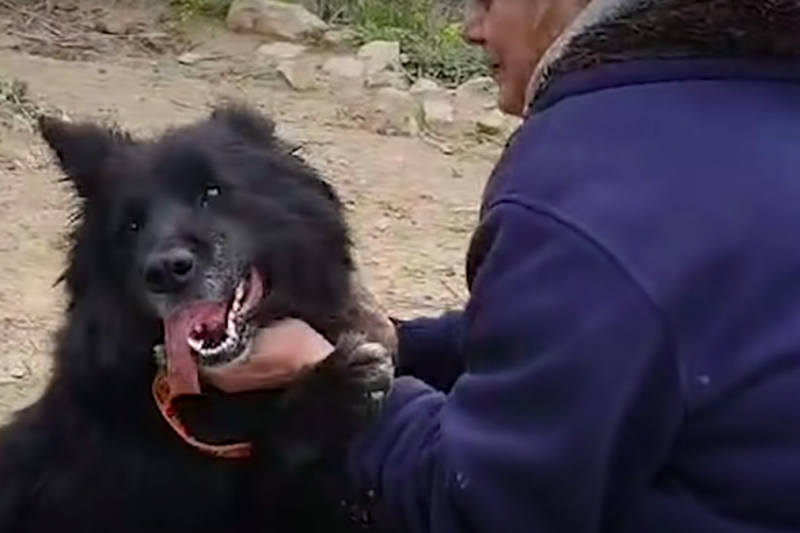 Just look at how its behavior changed at the end of the video. A lot of work has been done, thanks to Takis, another lost soul found happiness! Now it has a home and caring owners.

LIFE STORIES 0 6 views
Every child is unique. Some are born with unusual birthmarks, others with cute fluffy

LIFE STORIES 0 5 views
The twentieth century gave the world many bright figures. Some of them made history

LIFE STORIES 0 3 views
The story of 72-year-old American Amelda Errelli may surprise everyone. The mother of 4

LIFE STORIES 0 3 views
Do you think irony only happens in films? Well, you’d be wrong. In ordinary

Four years ago she was born with hair that stunned the world. What a girl with a lion’s mane looks like today
ANIMALS 0 117 views

This single father is raising four children on his own, whom their mother left behind
ANIMALS 0 117 views

She is 46 years old and people think she is the children’s sister. What the mother of 7 looks like and what her secret is
ANIMALS 0 117 views

What the daughters and granddaughters of the most beautiful people of the twentieth century look like. Lots of photos
ANIMALS 0 117 views