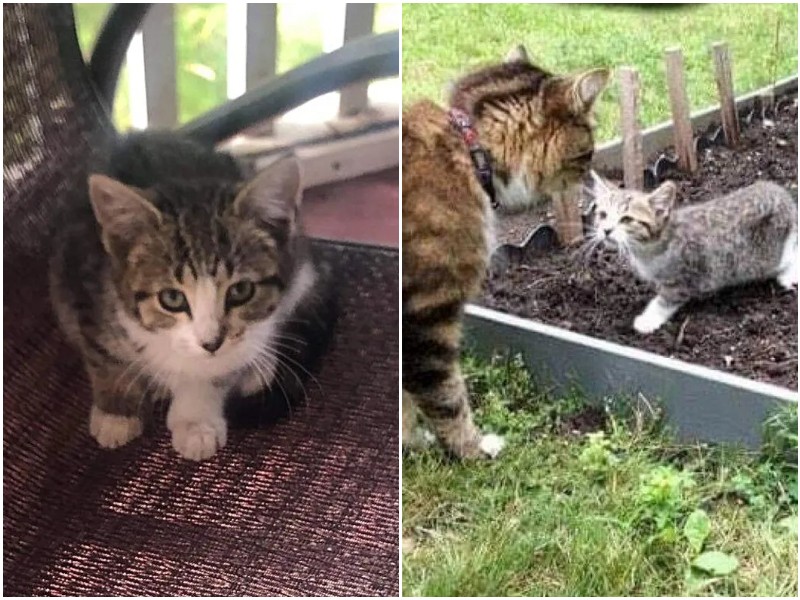 The family noticed that their house cat made friends in the yard with a small kitten, who began to run to them often in search of food. The shy and modest kid trusted only the cat and did not let people near it.

Residents of the city of Montreal in Canada noticed this little kitten near their home. A modest kid wandered around the house, and apparently, it was looking for something to eat. The house cat of the family, which often went out into the yard, immediately became interested in the new guest. 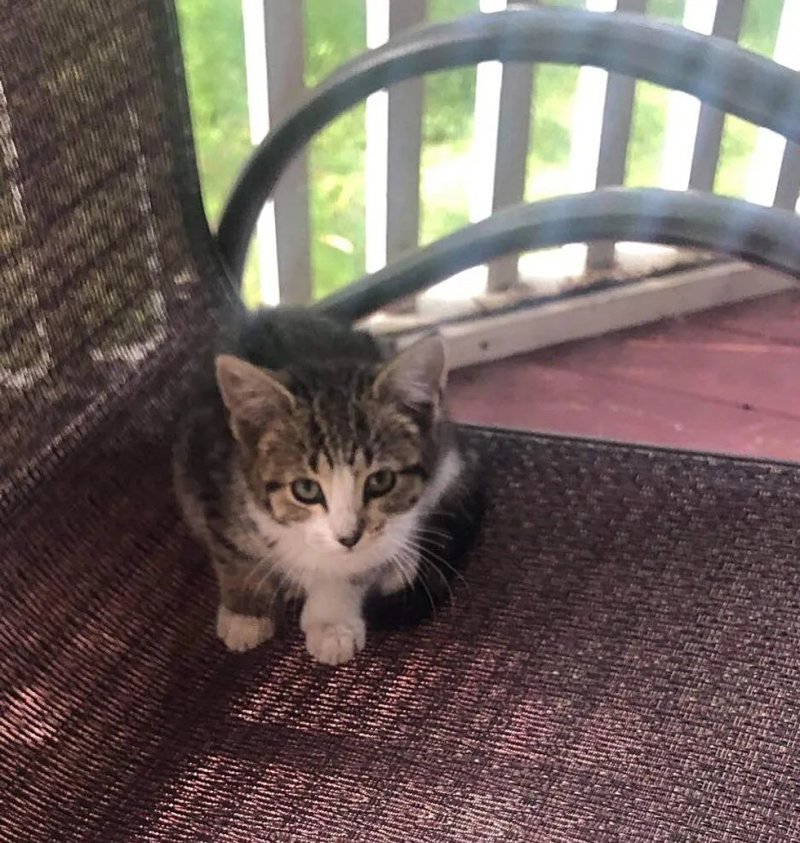 The cat and kitten immediately became friends. A homeless kitten trusted a new friend but didn’t trust people very much. It did not let anyone near it, except for an adult cat – and always ran away as soon as people approached. 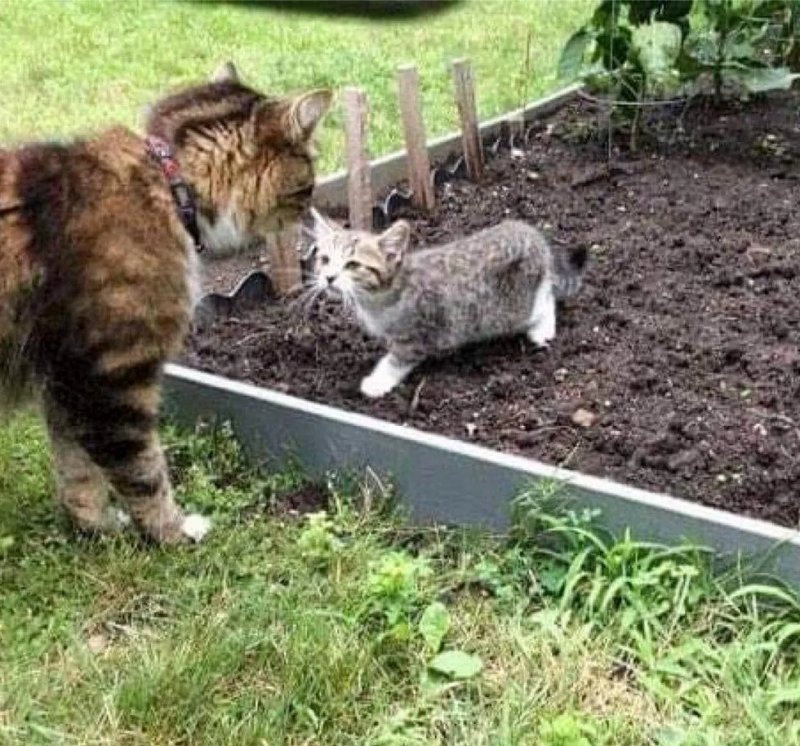 After several attempts, the family still managed to get closer to the kitten and take the baby. They could not leave him, so they immediately contacted the rescuers from the Chatons Orphelins shelter. They took the kitten into their care. 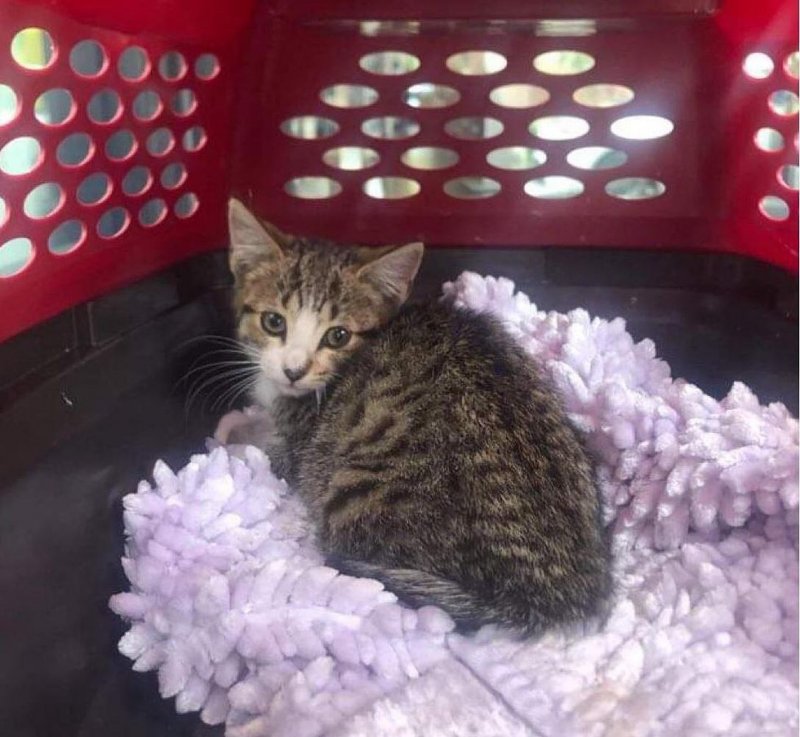 The shelter determined that this is a girl, she was about two months old, and everything was in order with her health. She was nicknamed Alixie. Later, the volunteers took the baby to temporary care to take care of her. 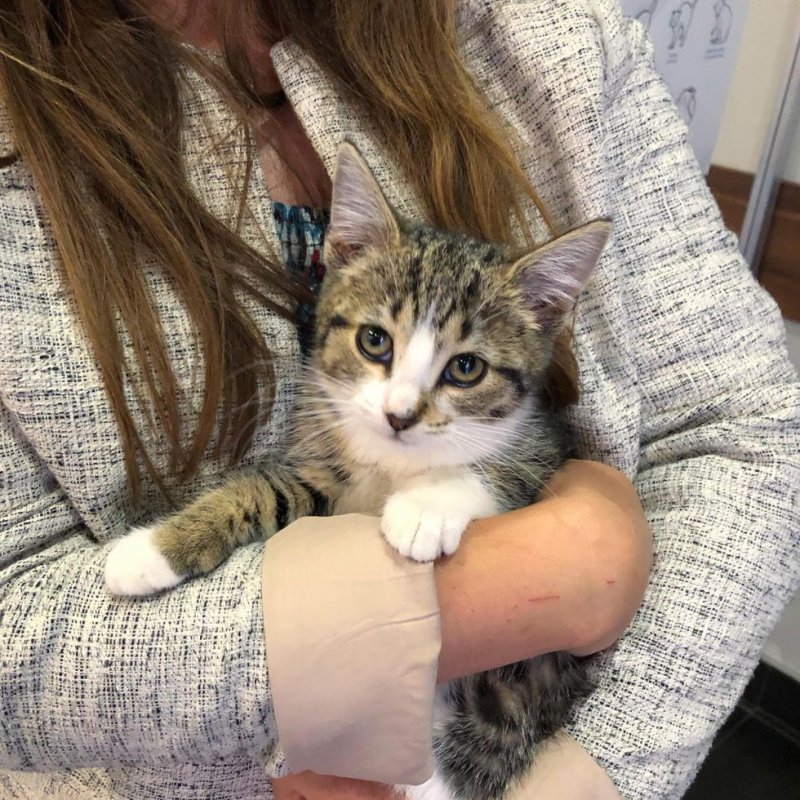 In the early days, Alixie was frightened and still did not let anyone near her, but after a few days, she became kinder, realizing that she would not be offended here. She began to sit quietly in the arms of the guardian and purr loudly. 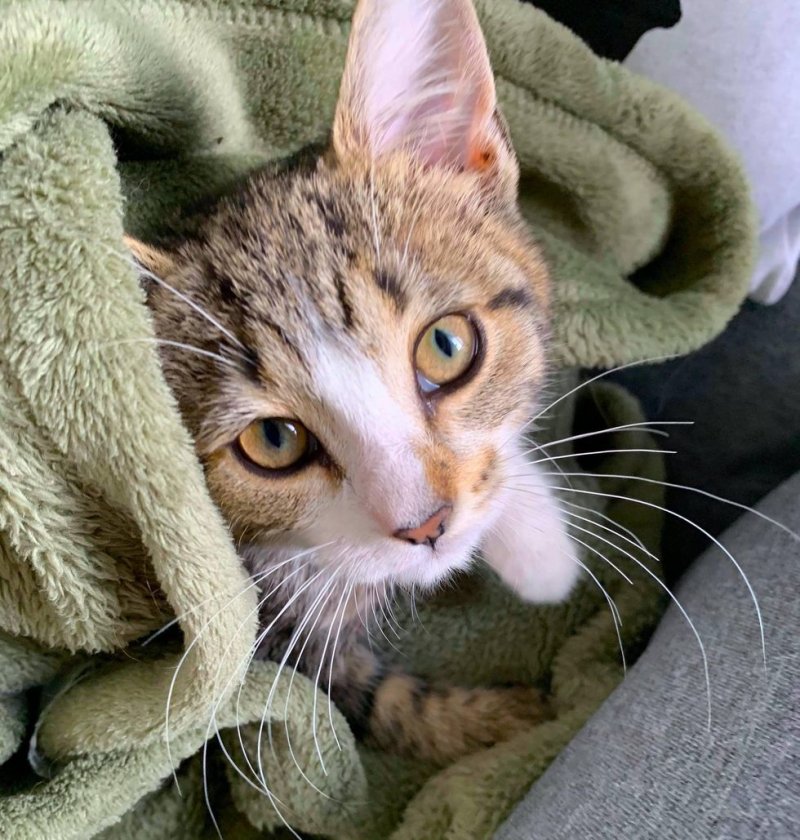 The cat began to play for a long time, run around the house, and communicate with other cats that were at the place of temporary care with her guardians. During all this time she has turned into a playful, active, loving kitty. 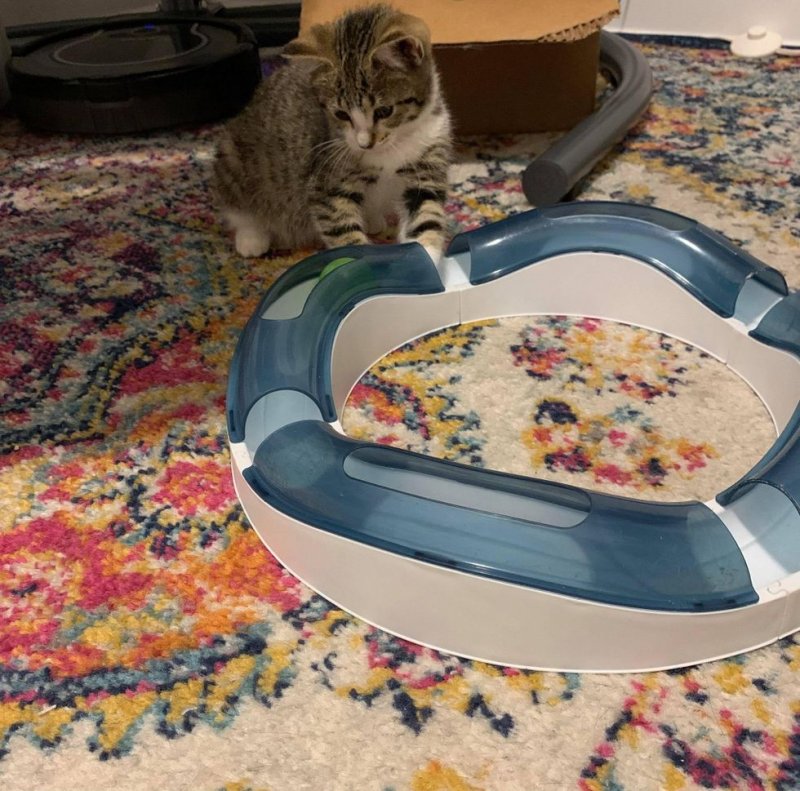 Now they are looking for a permanent home for the kitten. We wish this little girl to find a loving home soon! 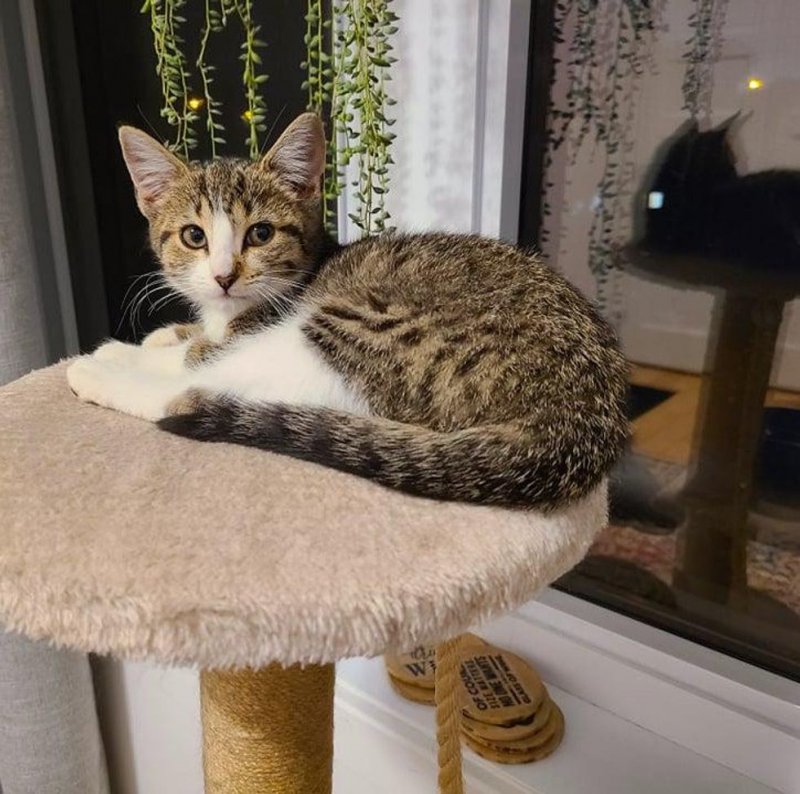