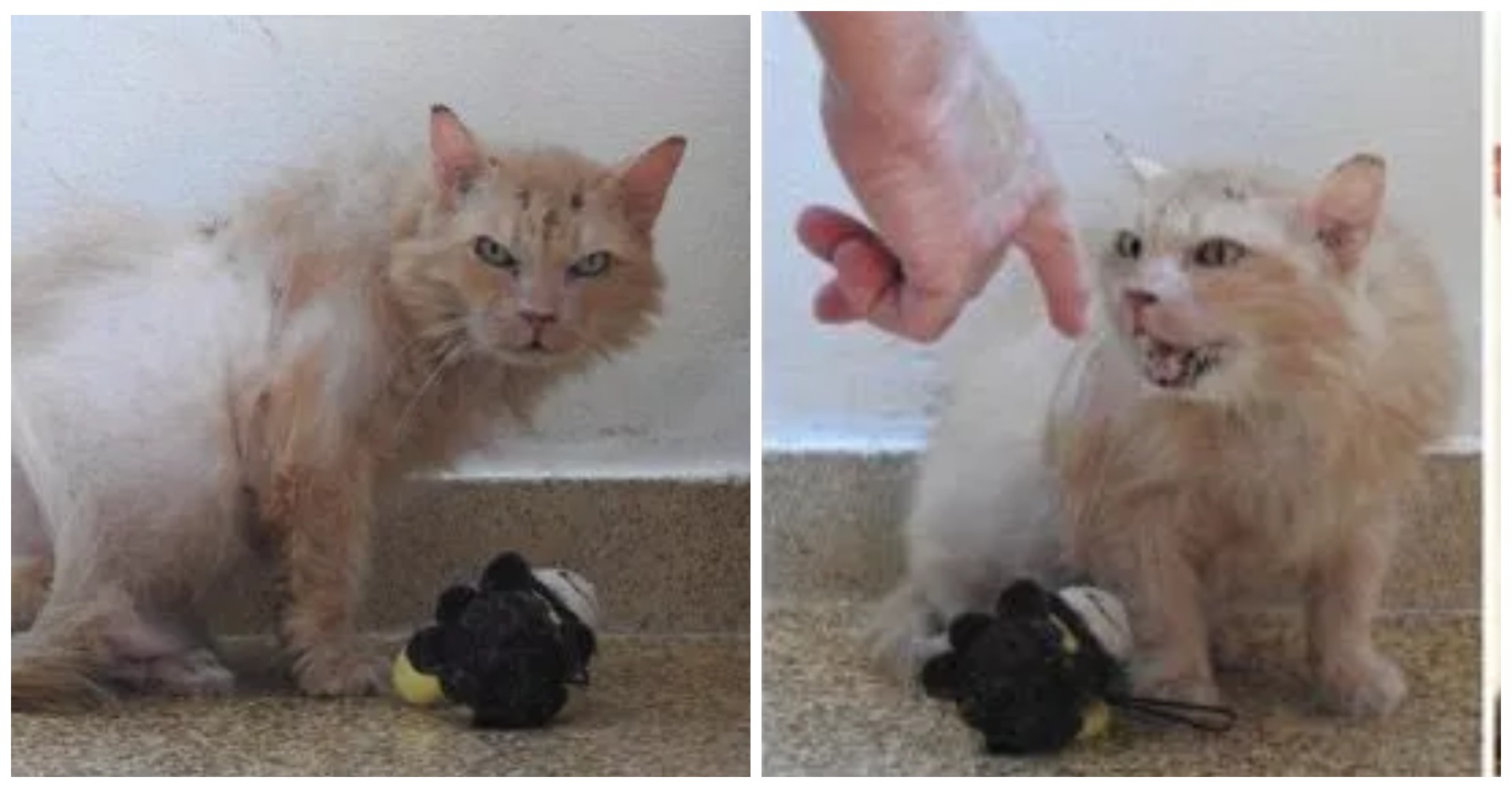 Abandoned at the age of 17, Cinnamon was rescued by SCARS after losing everything she had suffered from violence and abuse.

She came to her guardian angry, confused, and full of hatred. And although her days were thought to be numbered, she didn’t just survive, no matter what, she thrived. 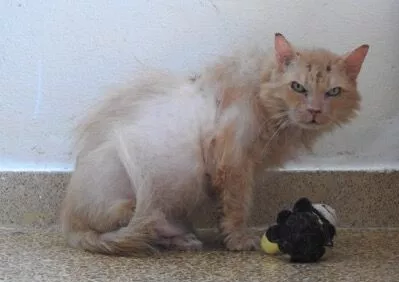 Her carer, Valia Orfanidou, though she had given her a “home” to spend her final days, and for months she thought this was all she could do.

But as it turned out, Cinnamon wanted more from life, and she got it.

She is too old and fragile to be put for adoption, so Valia decided to look after her for the time she has left.

Valia concludes: “Besides, home is where the heart is, and her heart is finally with us, even if it took her six months to surrender.” 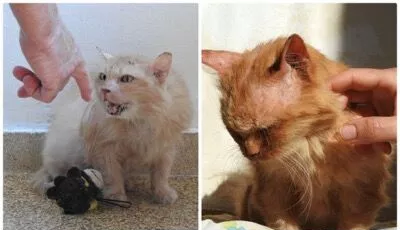 Watch the video to find out more :