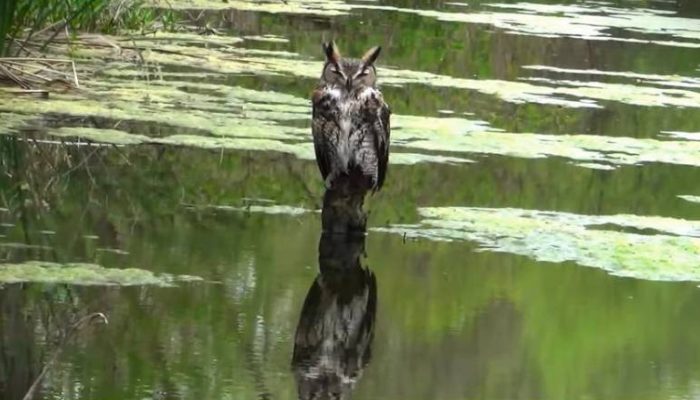 A man who was out for a walk noticed a small creature. As he looked more closely, he noticed an owl.

He went on with his work without paying any attention to it. 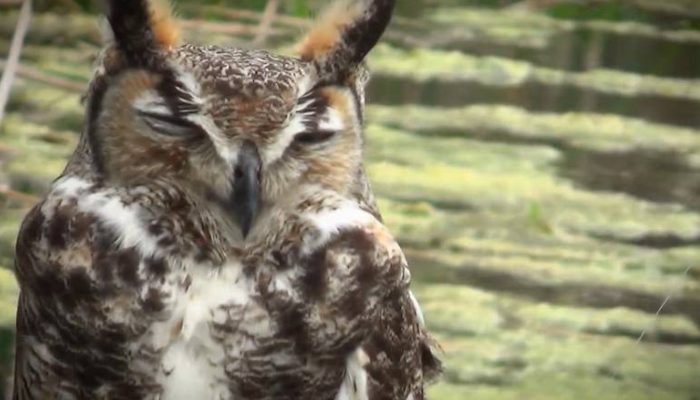 The owl near the moor went nowhere when he drove down that road the next day, heading for a business meeting.

He made the decision to help the bird when he began to suspect that something was wrong. 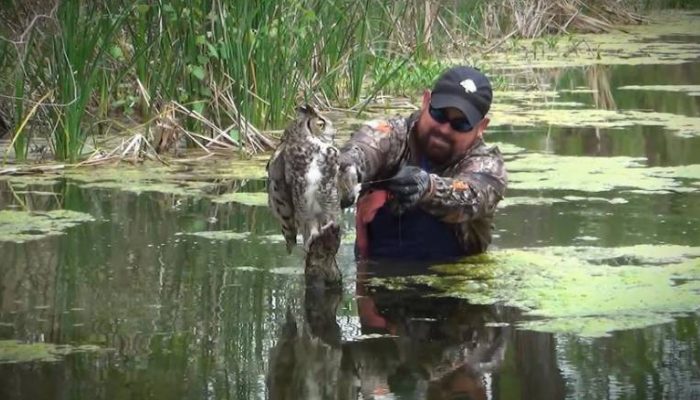 When he approached it, he saw that the owl was stuck. Having been motionless all day, the owl had given up hope of being rescued.

He approached the bird slowly, trying not to frighten it.

The saviour did not leave the owl; instead, he brought it food and soothed it with words until it came to its senses, relaxed and flew away.

What an amazing man, isn’t he? 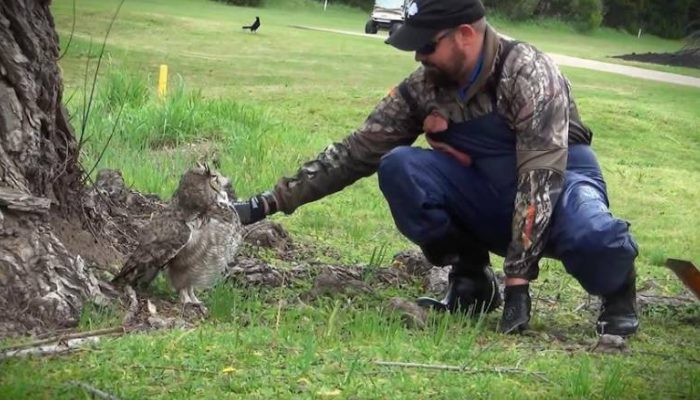 Although we are relieved that everything worked out in the end, we implore everyone not to leave our younger brothers in such dire straits and, if possible, to help them.