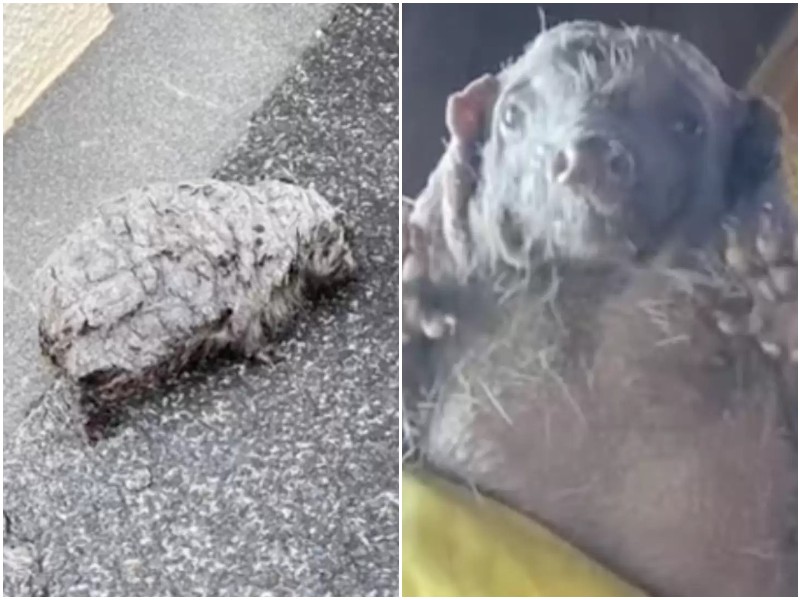 On her way home from work, a woman noticed an unusual animal crawling along the road. She couldn’t even figure out what kind of creature it was, so she mistook it for a rodent. She knew exactly what she had to do to help, so she decided to take the weak creature home.

On her way home from work, American Holly Warren noticed this animal on the road, lazily pacing the pavement. She didn’t know who it was right away, but she knew she wanted to help the poor thing. She picked it up, and when she saw a few needles, she realized it was a hedgehog! 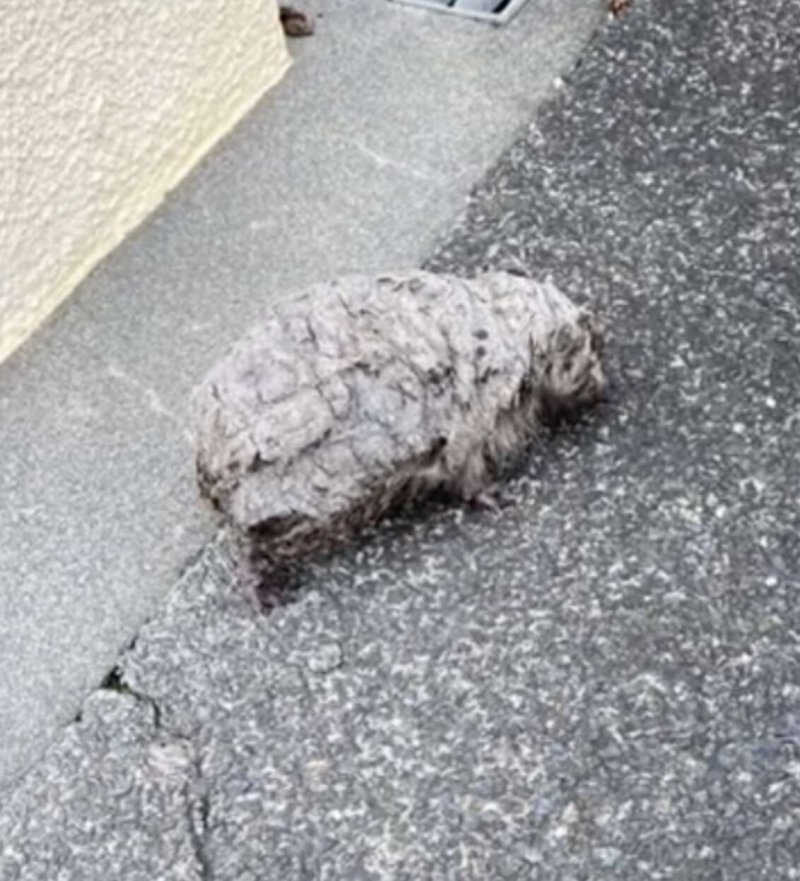 Because of infections, the poor creature had lost all its needles. Holly immediately decided to rescue it, “I knocked on the nearest house and asked for an unwanted towel to pick it up and take it home. When I got home, I immediately called the animal rescue center. They gave me care instructions,” the woman says. 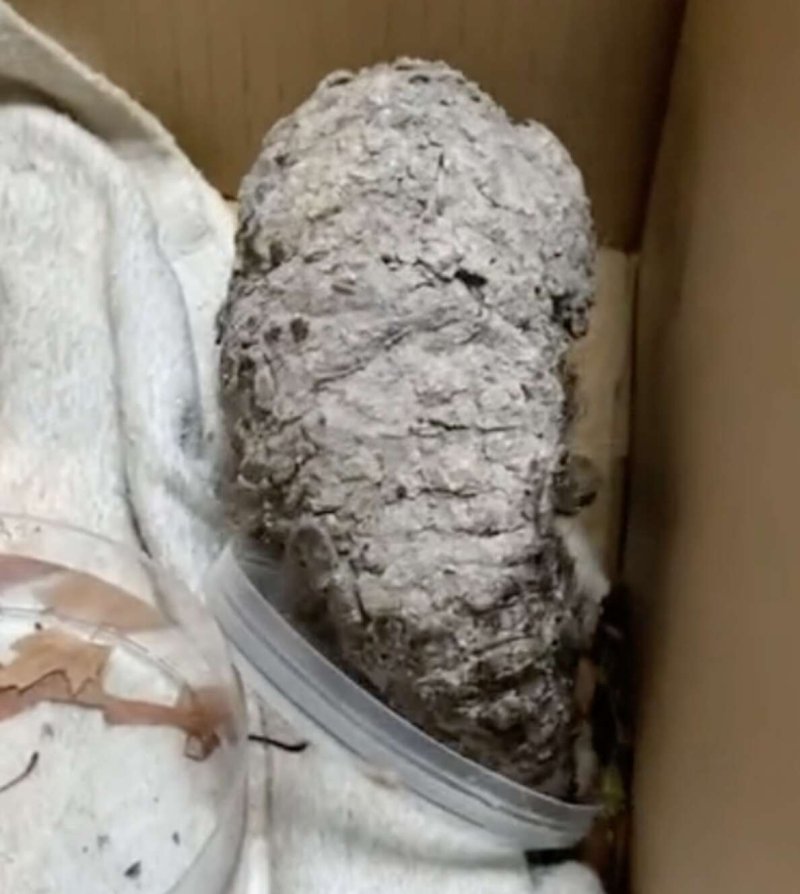 From the photos, the doctors determined that the hedgehog had scabies due to parasites. The woman began feeding the hedgehog kitten food, giving it water, and rubbing oil on its skin to encourage its needles to grow. She also gave the hedgehog a nickname, Nugget. 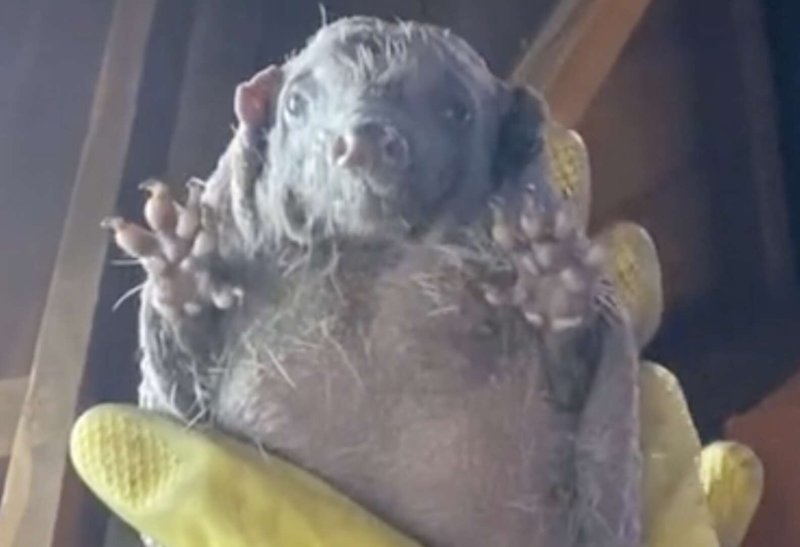 Over time, the hedgehog’s skin began to heal, and it looked and felt much better. According to the woman, the hedgehog turned out to be very calm, mannerly and kind – so it was a pleasure to take care of it. 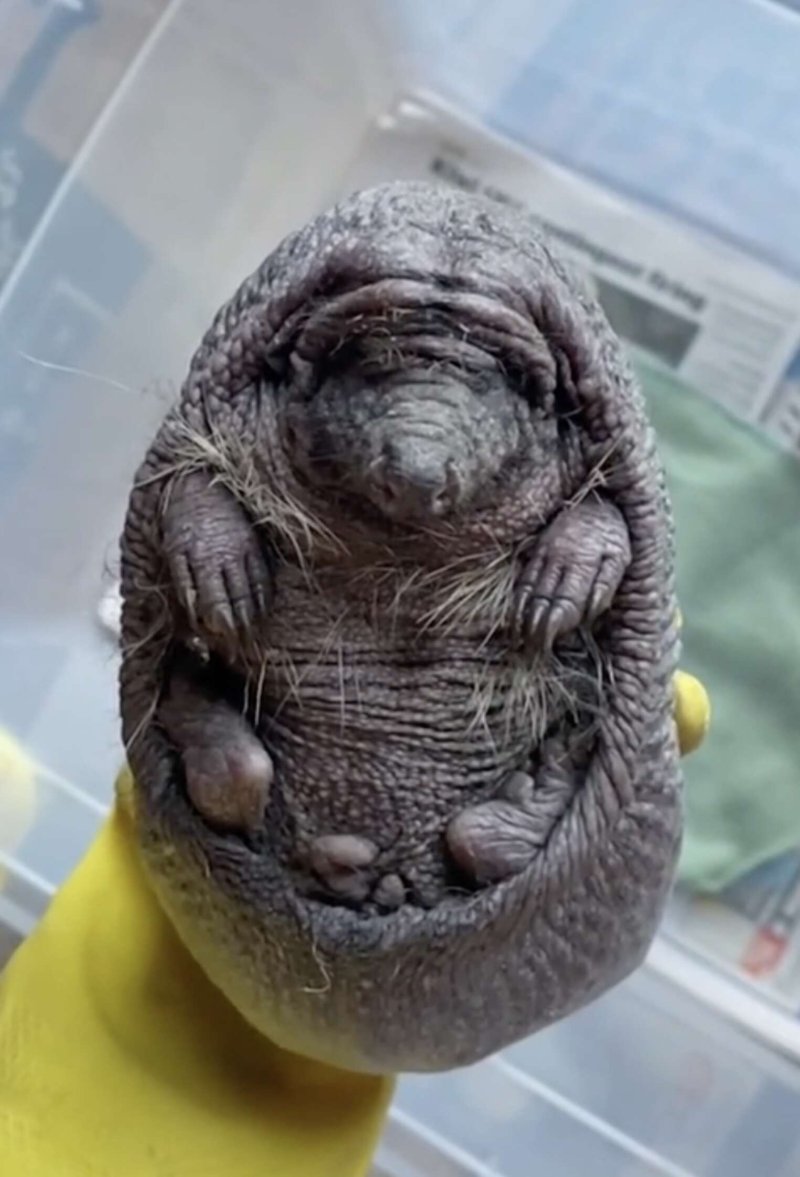 In a little while, when Nugget is fully recovered, Holly will be able to let it go into the wild. Thanks to this kind woman!