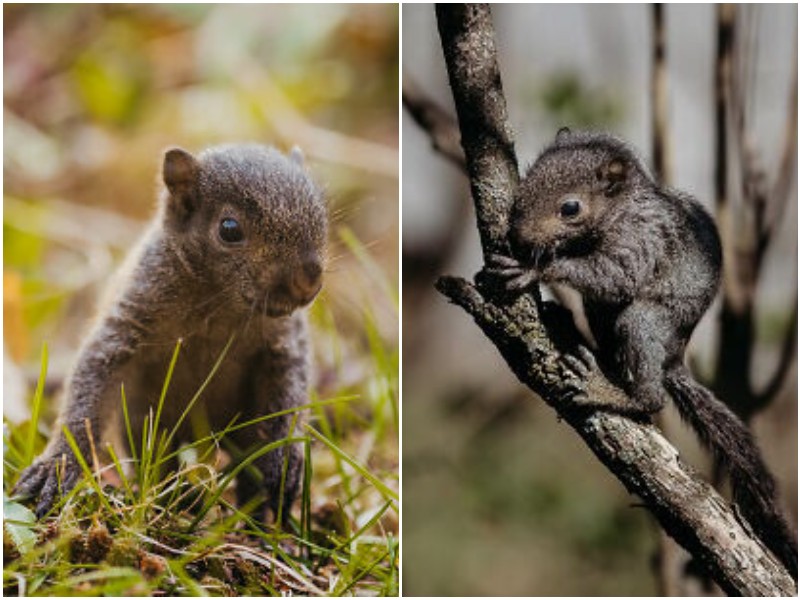 A woman in Canada heard a strange sound in the basement – and saw a tiny squirrel scrabbling through the window. She ran outside to help it.

A resident of Montreal, Canada, named Lucy Baum, heard strange noises in the basement of her house. It turned out that a tiny, lonely squirrel was scratching at the cellar window with its paws, looking for help. Lucy went outside and saw the baby heading towards the road. 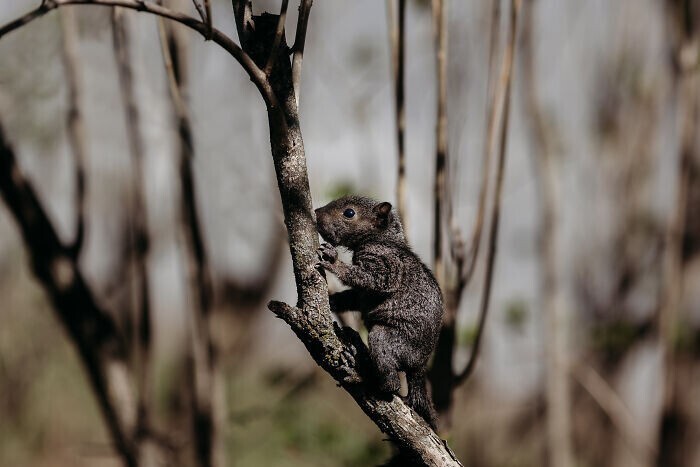 She immediately stopped the baby and carried it inside. “My husband and I read articles on the internet and realised we had to wait for the mother squirrel first. However, within a few hours she unfortunately did not return,” the woman said. 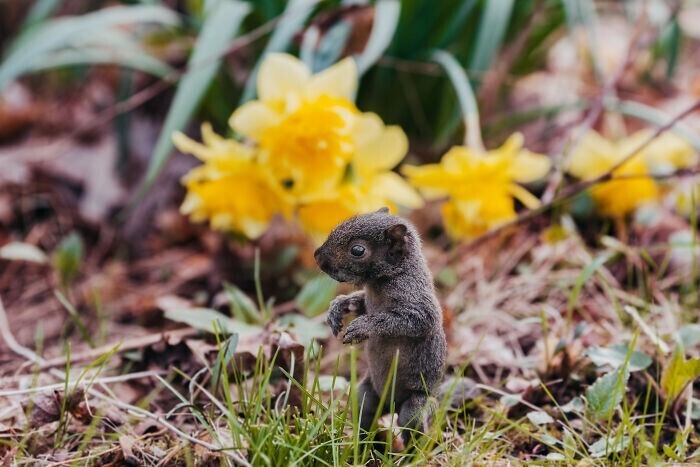 The woman and her husband took the baby with them and began to look after it. They took turns feeding the baby squirrel with milk from a syringe on a schedule. Luckily, the baby began to recover and soon began to explore the area. 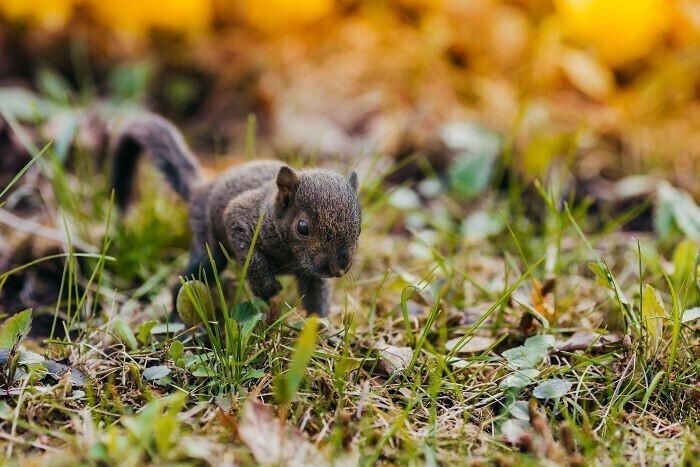 Lucy works as a photographer and when her baby squirrel recovered, she decided to arrange a photo shoot for it. There were many wonderful photos: “I work as a wedding photographer, and I take photos of newborns. I’ve never photographed such an unusual newborn! But it turned out to be so adorable that a lot of pictures came out,” says Lucy. 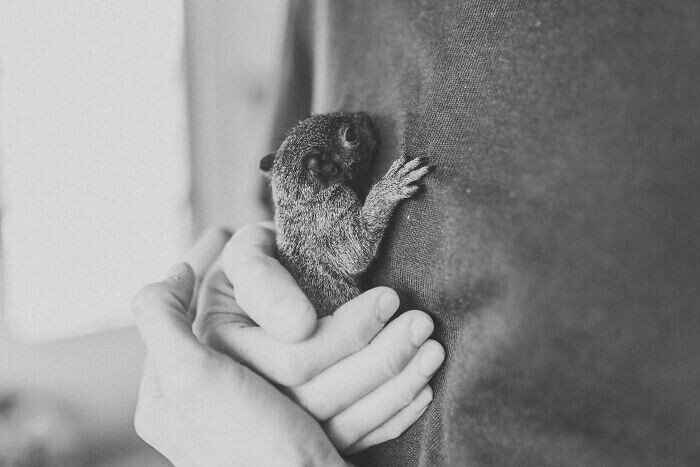