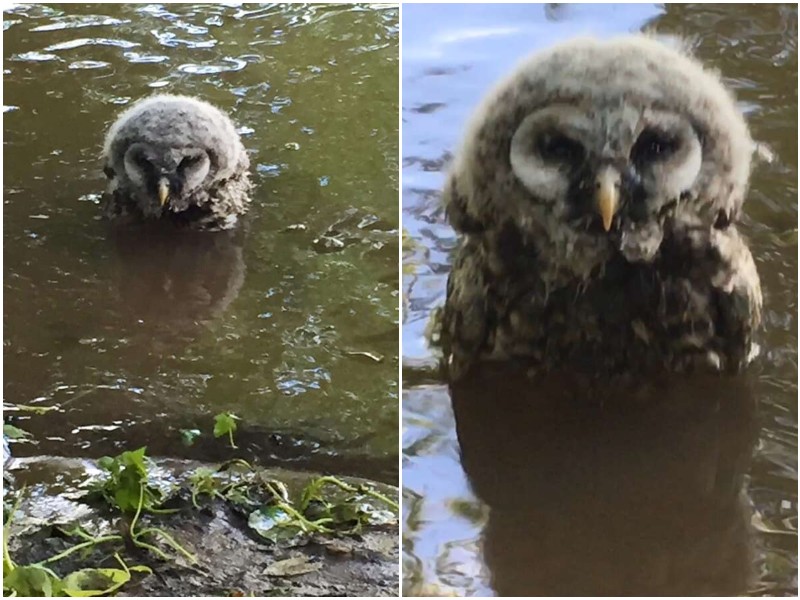 While walking by the river, a woman suddenly noticed an owl that was half sitting in the water with a droopy look on its face. She knew immediately that something was wrong with the bird and decided to help it.

An American woman named Sandy Rosenblat was taking a walk by the river when she suddenly noticed something unusual. A little owl was sitting right in the middle of the river – and there was clearly something wrong with the poor thing. Seeing its drooping head, the woman decided to help. 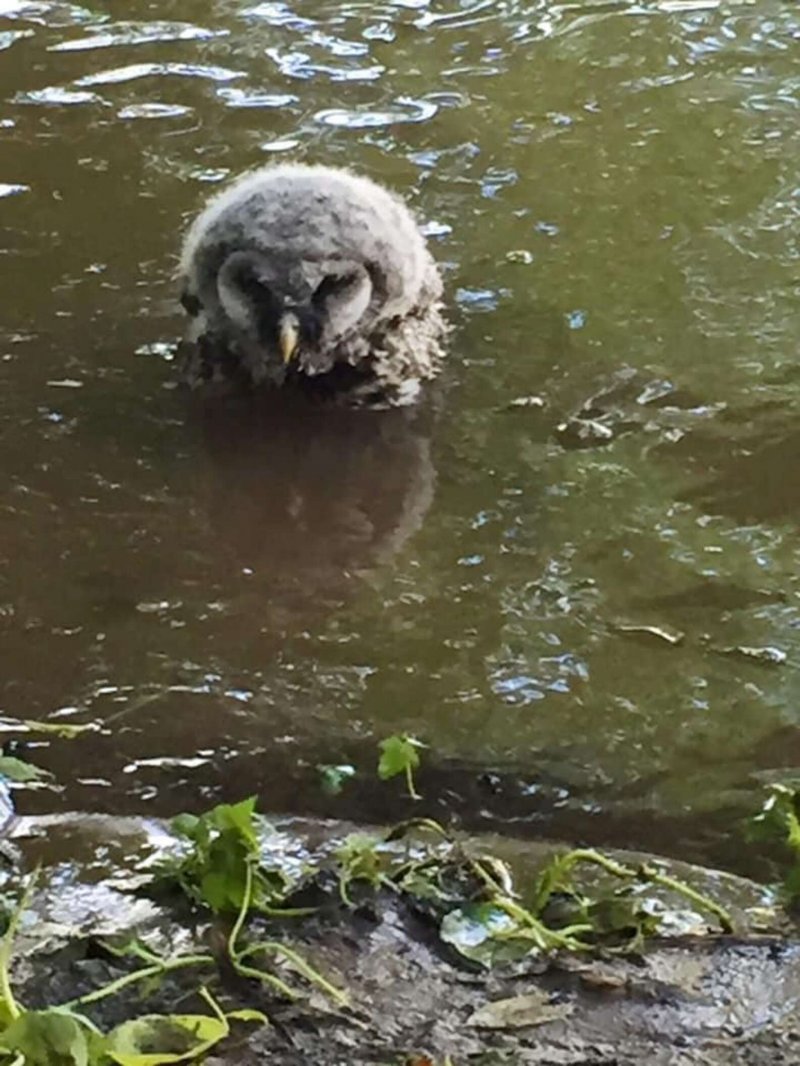 Sandy went into the water, took her jacket, and carefully covered the owl with it. She took it to the shore and tried to warm it up. The baby didn’t respond in any way. “Perhaps the bird was frightened and in a state of shock. It was very calm,” she says. 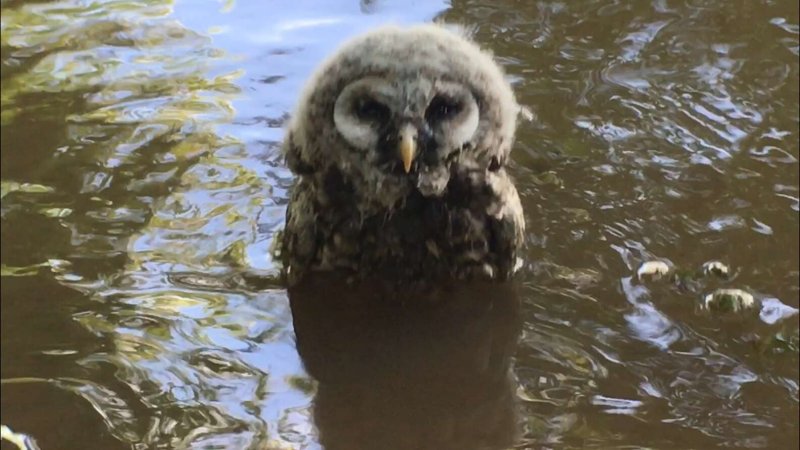 She was right there with the owl while she called all the rescue centers. Most of them refused because of the workload, but eventually, there was one who agreed to take the owl. Sandy took it there and they began to restore the bird’s health. 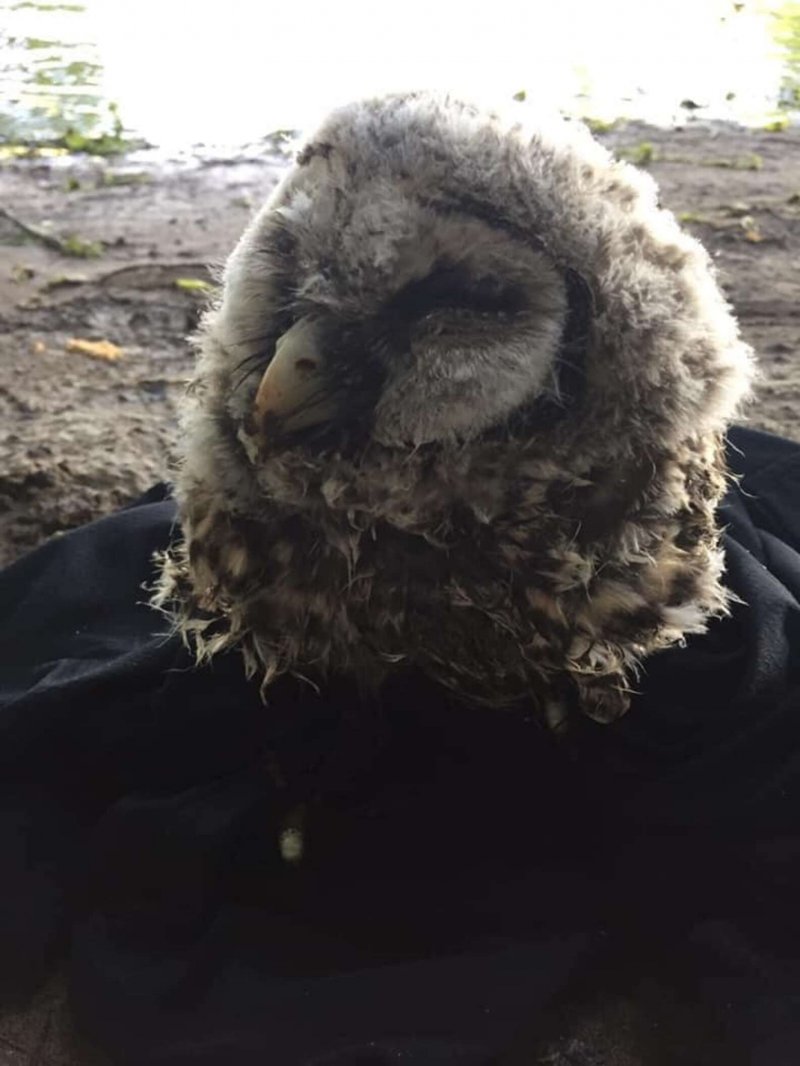 The rescue center took care of the frightened owl, and within days it was ready to return to the wild. The staff released it into the forest along with another rescued owl. 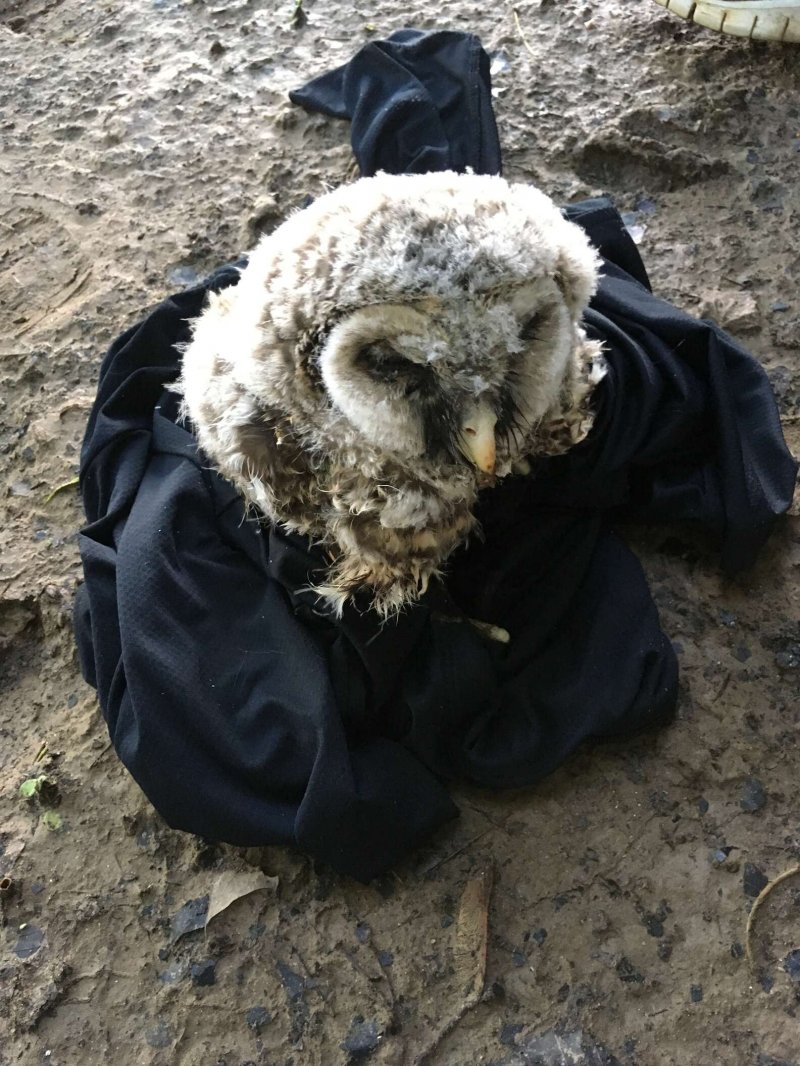 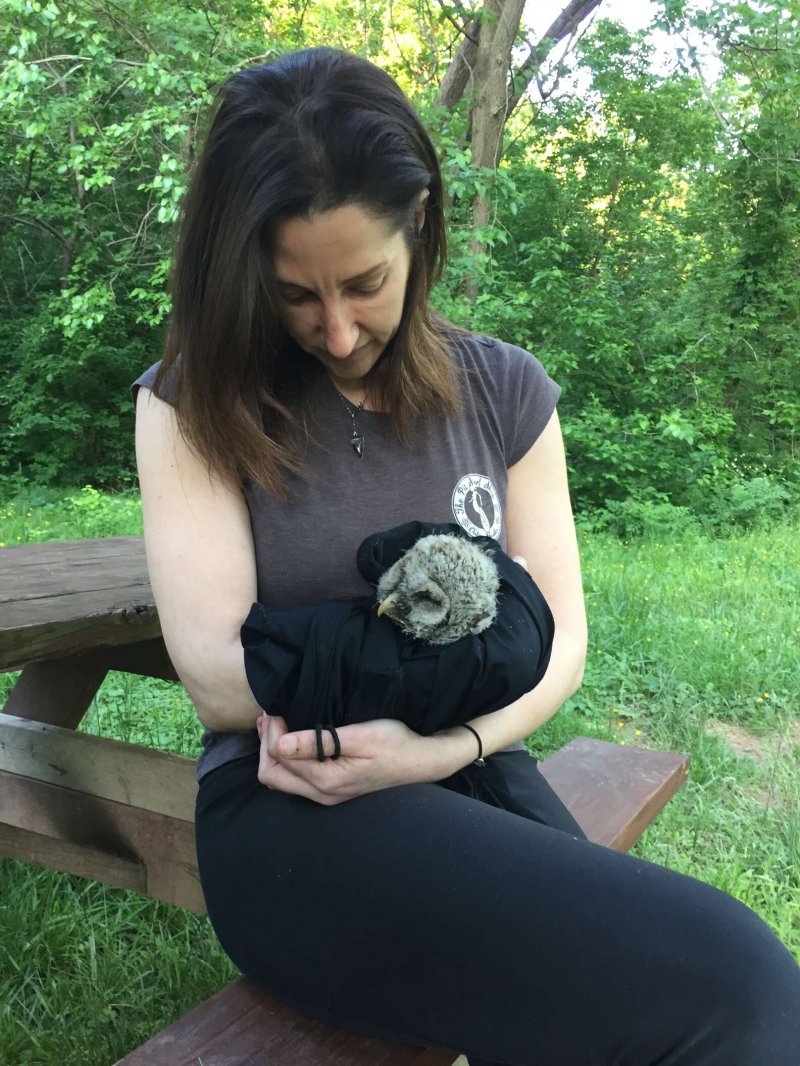