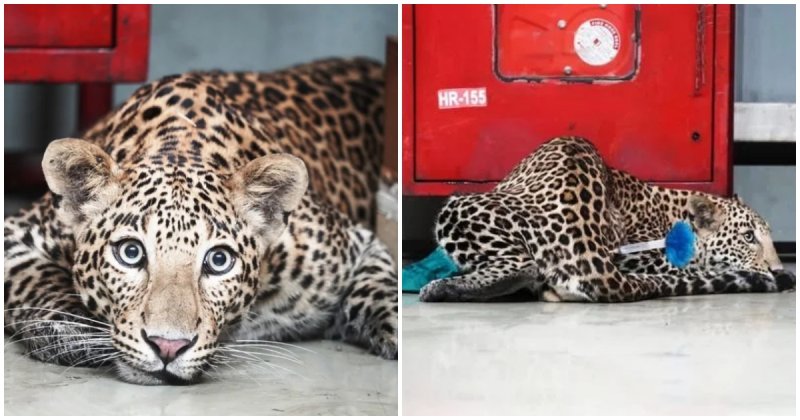 The Mercedes Benz plant in Pune (India) has stopped its work due to an unusual visitor. The fact is that a representative of wildlife came to the office.

A wild leopard crawled into the company’s territory. He scared the employees away. Fortunately, the animal was not aggressive. 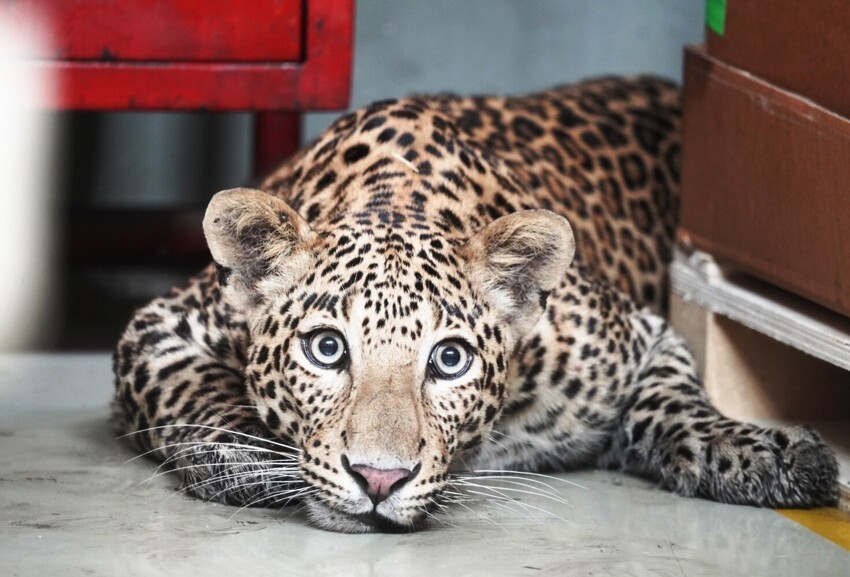 Representatives of the Animal Control Department were immediately called to the scene. 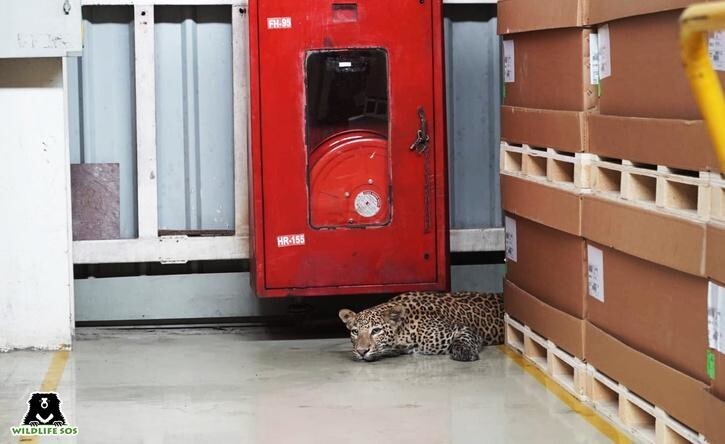 They put the intruder to sleep with a tranquilizer dart. 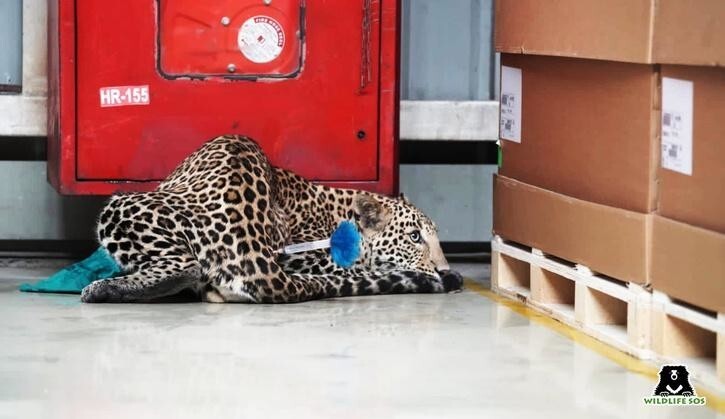 After that, the animal was taken to a rescue center, where the leopard will first be examined. And if he turns out to be healthy, then he will be released. 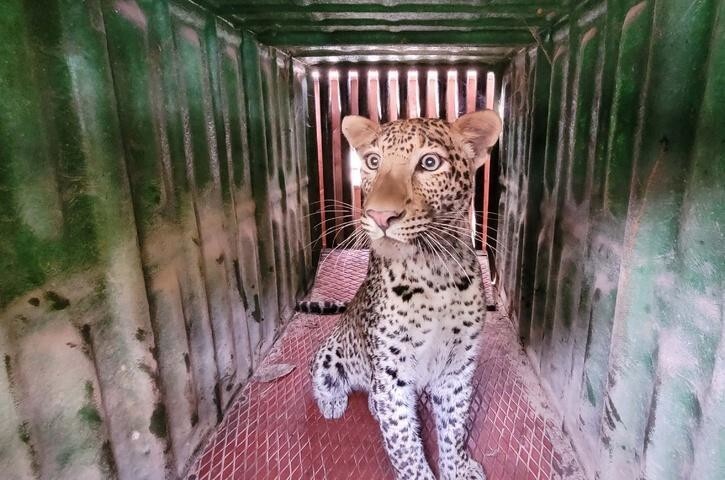 The three-year-old male eventually turned out to be healthy.