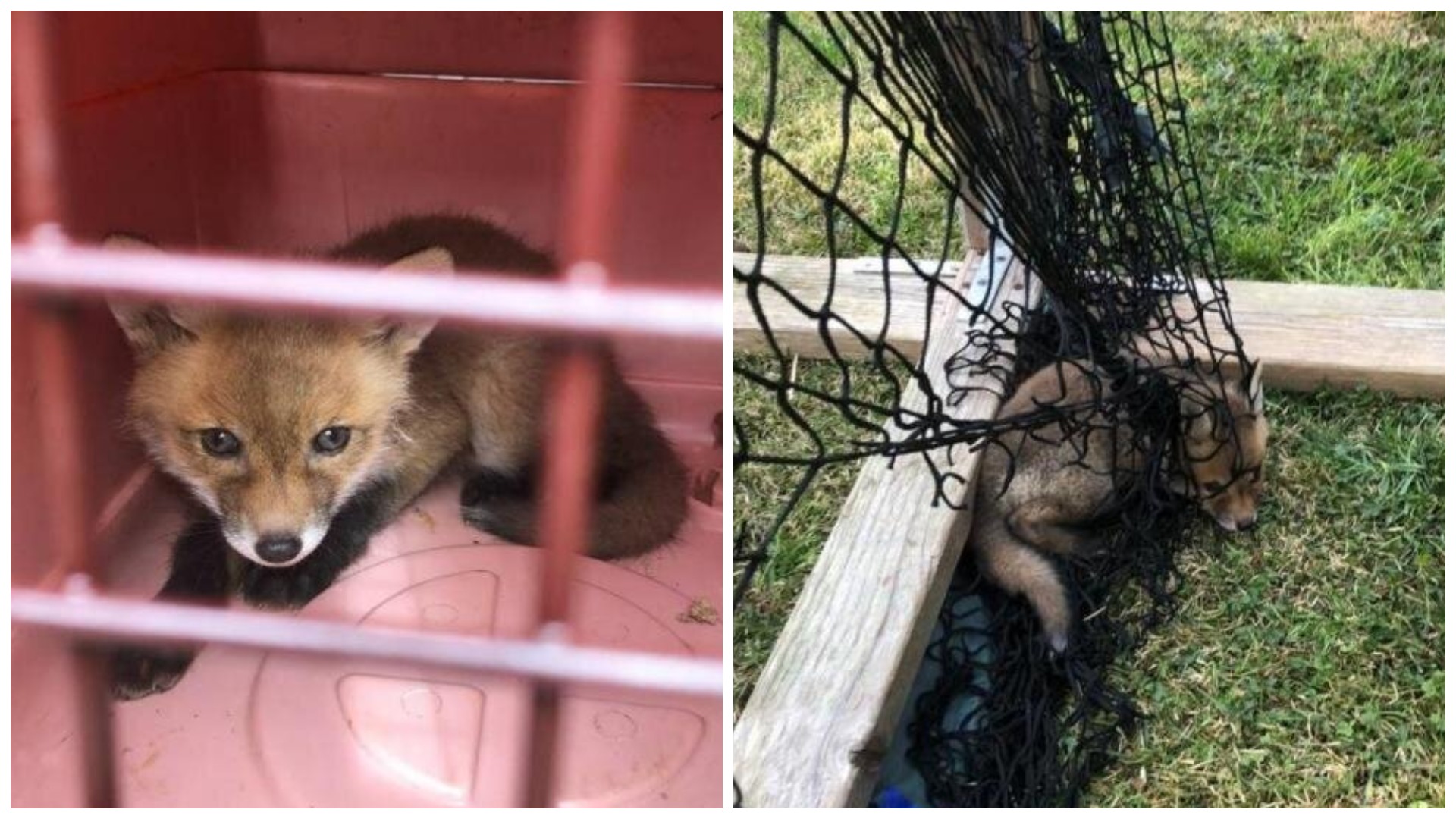 Sometimes wild animals, finding themselves in the city, can get into trouble. A fox cub straggling from his parents just fell into a «trap». Maybe he just wanted to play football, but something went wrong.

Local residents of Newark (Delaware, USA) noticed a wild animal on the football field. The tiny fox cub got tangled in the net of the gate. 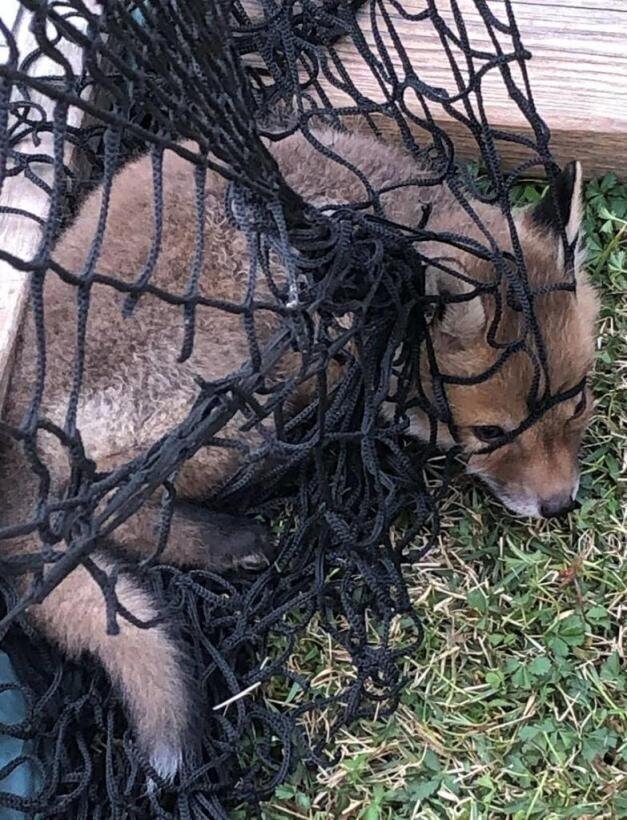 Perhaps he just wanted to play, but in the end, the little fox was trapped. Local residents called for help: a police officer, Donna Vickers, arrived at the scene. 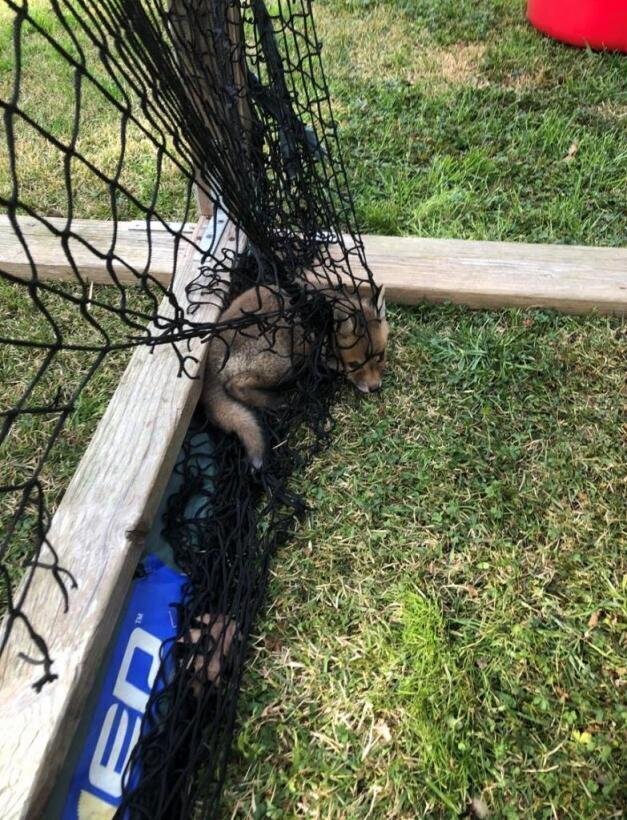 She freed the poor animal and took him to a local wildlife aid center. While the baby is weak, it is not known where his relatives are, he will stay in a rehabilitation center. 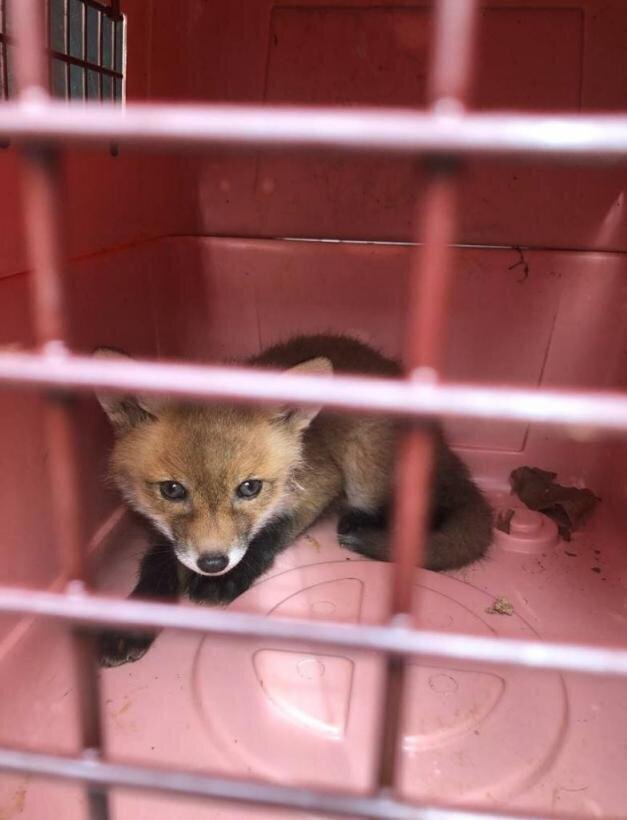 When the baby gets stronger and grows up, he will be released into the wild.

ANIMALS 0 383 views
During a walk, a family noticed a sad dog that was leashed to a

ANIMALS 0 115 views
A lioness named Chobe was once rescued from America’s infamous Tiger King zoo, which

ANIMALS 0 34 views
In Poland, as in many other countries, there are fur farms which raise animals

ANIMALS 0 80 views
The construction workers accidentally spotted a small kitten among the equipment, squeaking quietly and

ANIMALS 0 82 views
The villagers in India heard a loud, long howl coming from a 5-metre deep

How the young actors from «Harry Potter» continued their film careers: the most striking roles since the most famous wizard franchise
ANIMALS 0 42 views

An old man, rejected by his children, receives a call from a young girl who asks him to walk her down the aisle
ANIMALS 0 42 views