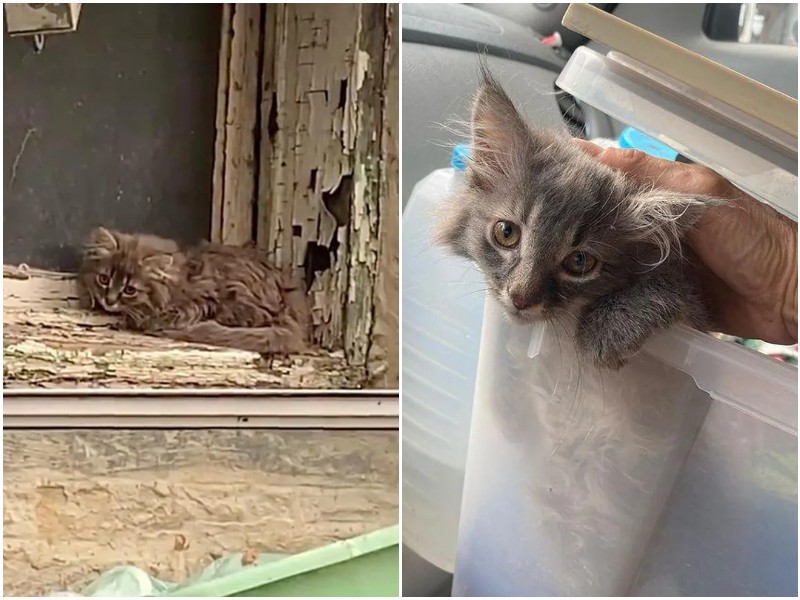 The woman noticed this baby, who was huddled in the corner of the old windowsill and could not pass by. The kitten looked around fearfully and seemed to need help. 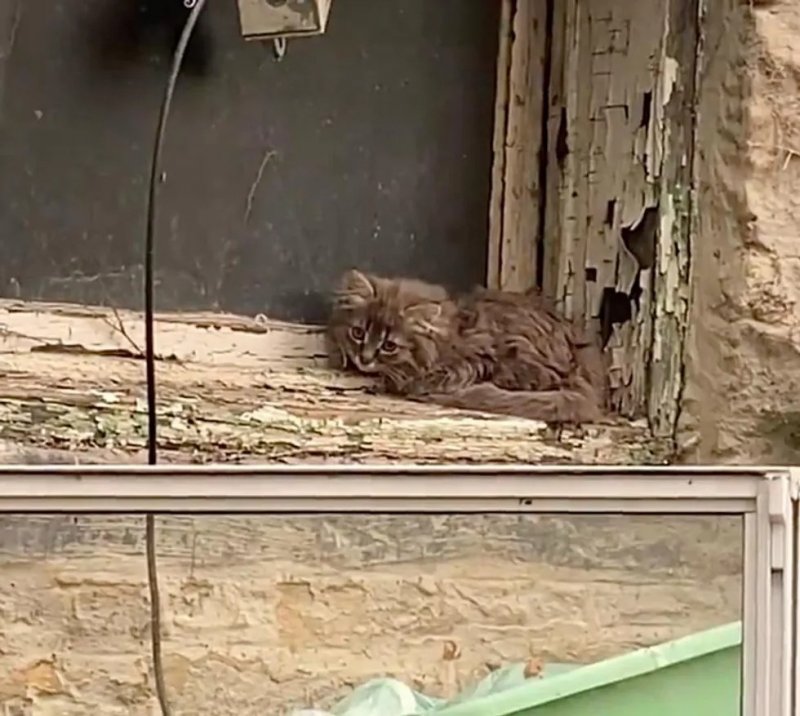 An American woman named Donna accidentally noticed this fuzzy at the old building. The baby shrank into the corner of the windowsill and looked around fearfully, trembling with fear and not knowing where to go. The woman could not pass by and decided to help the animal.

Donna took the kitten and placed it in a large container in her car. Later it turned out that it was a girl. At first, she was afraid, but as soon as Donna took her in her arms, she calmed down and realized that she was safe here. 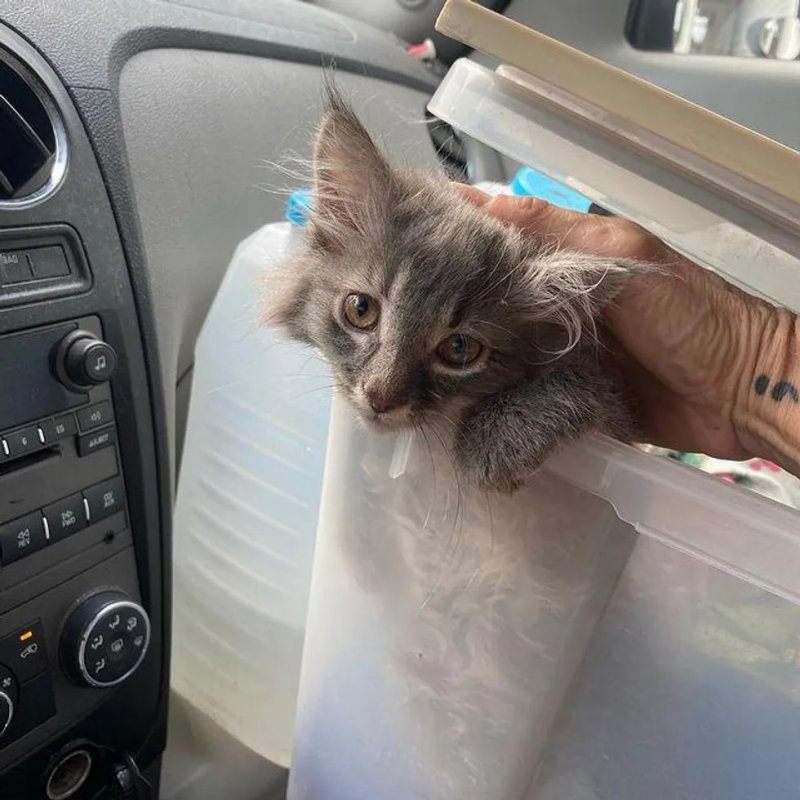 The woman took the cat to the vet clinic and gave her the nickname Nene. Employees reported that they had recently been brought almost the identical kitten, which was picked up in the same area. They were the same age, so the staff decided that they were brother and sister. 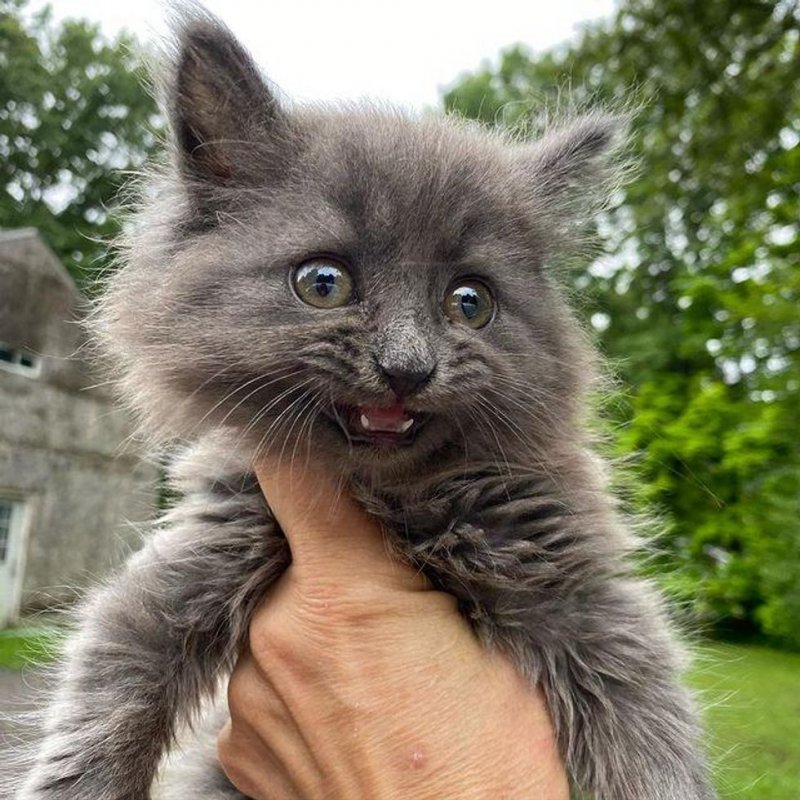 When the babies were reunited, they immediately recognized each other – there was no doubt that they were relatives. Unfortunately, the kittens were in terrible condition – emaciated and covered with fleas. Veterinarians immediately began to restore their health. 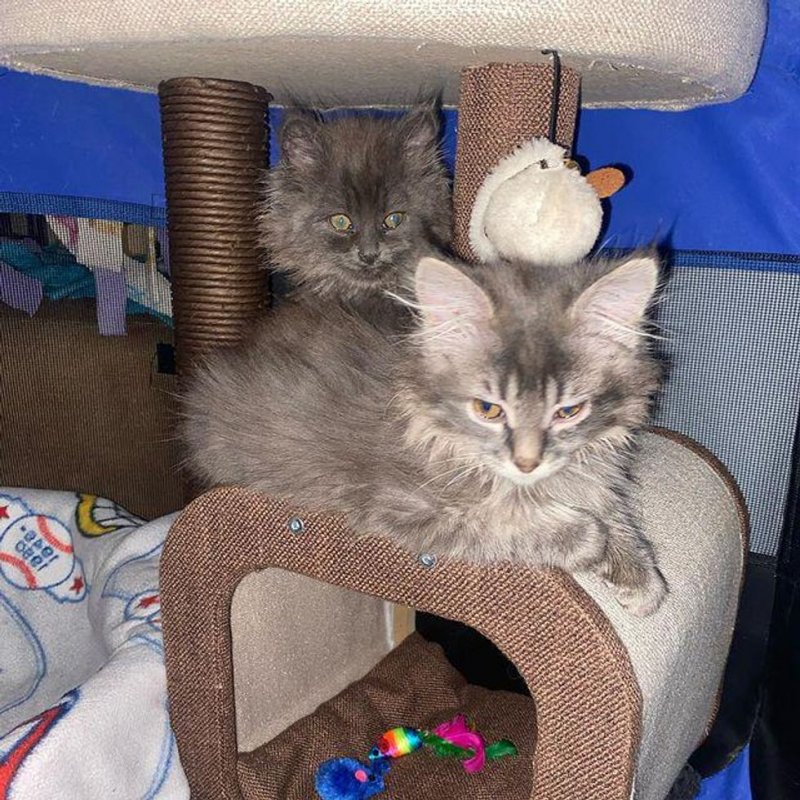 Despite all the difficulties, the kittens were finally happy to be together. Nene calmed her brother and encouraged him in every possible way – next to her, he became more confident in himself faster. Together they learned how to use a tray and eat solid food. 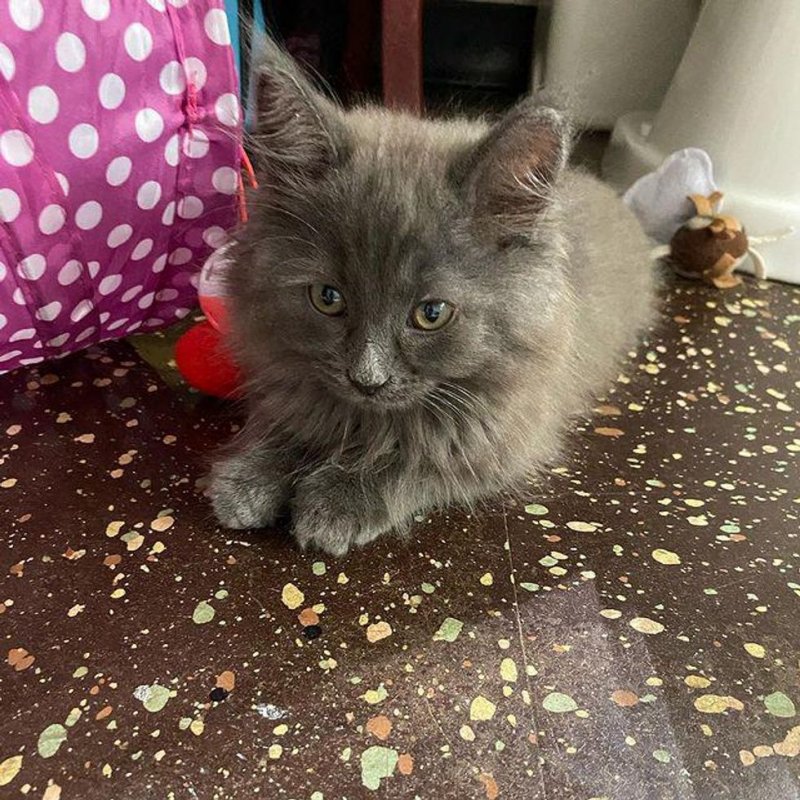 Brother and sister did everything together – played, slept, ate, ran around the house of the guardian, and just enjoyed every day. Later, they made friends with other kittens at the temporary care site and began to play together. 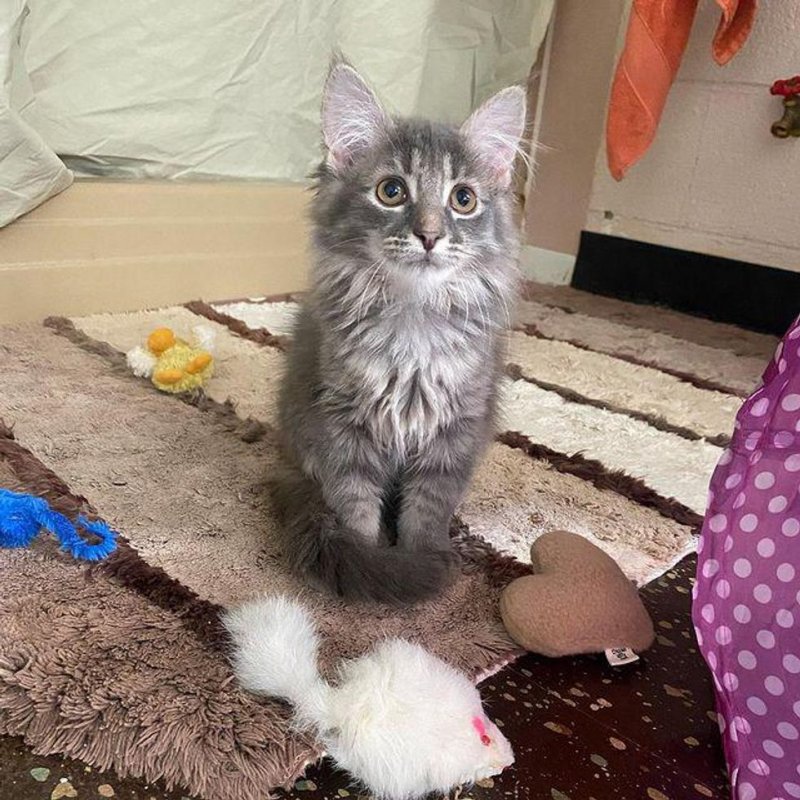 When the time came, a family was quickly found for the brother and sister. They were taken together to the same house – and they were immensely happy about it! Now the kittens live in a loving home and continue to enjoy life together. Thanks to the kind people for saving them! 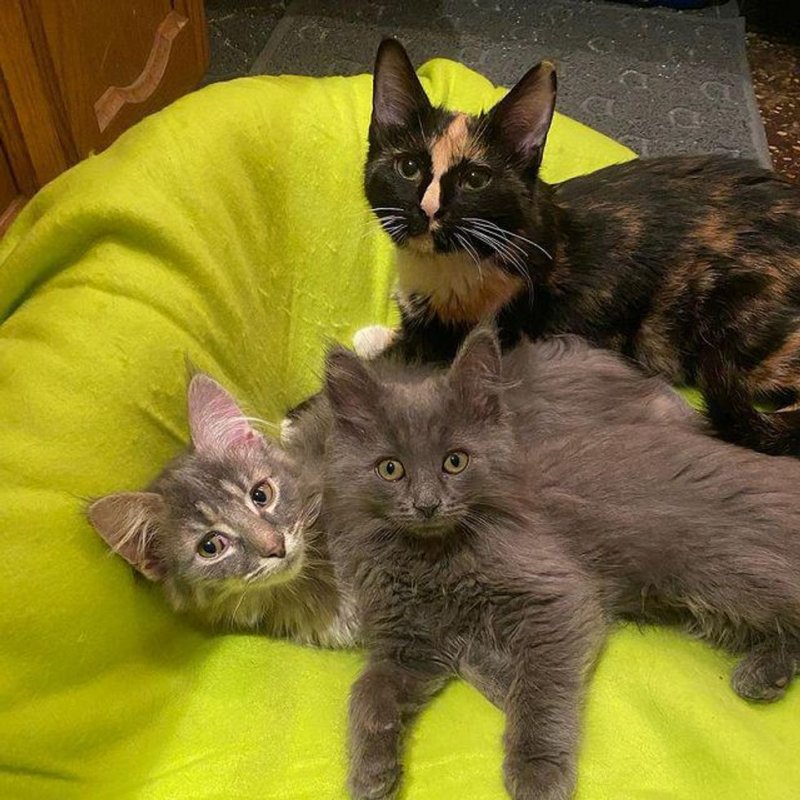 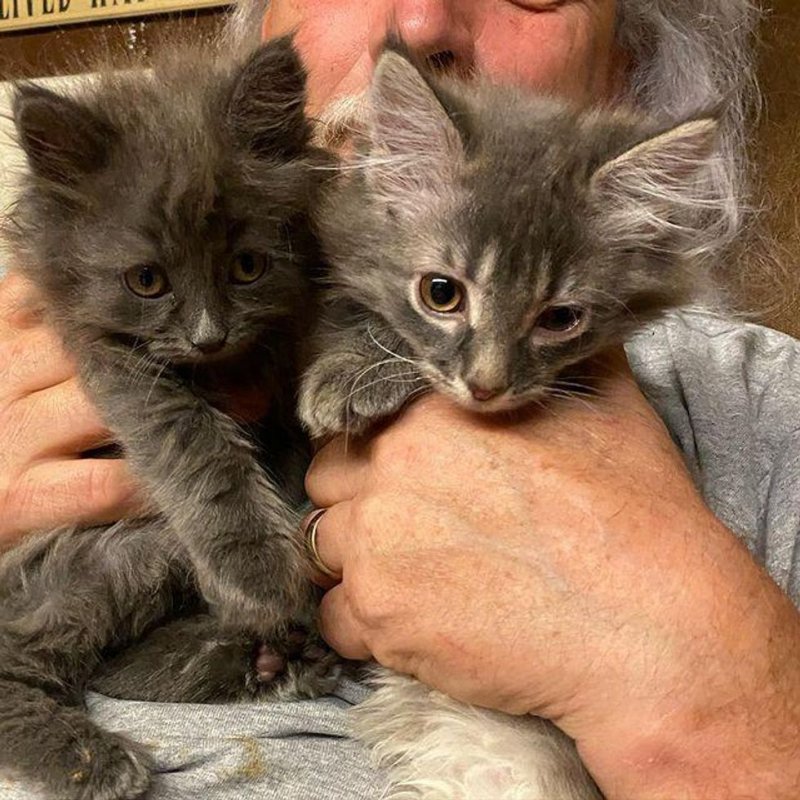