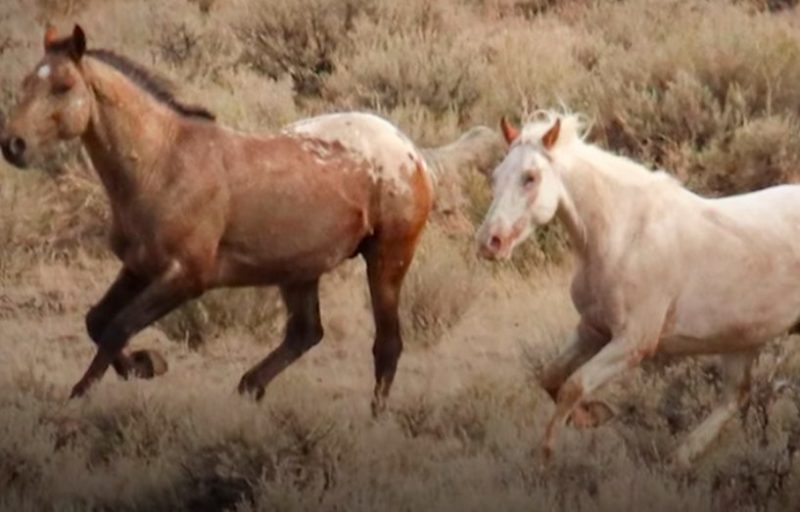 Love is by far the greatest power on Earth, able to reunite any being in this world even after many years of separation.

Obviously, it’s not only humans who make lifelong bonds, but animals too. Recently, the touching reunion of two wild horses has melted the hearts of people around the world. 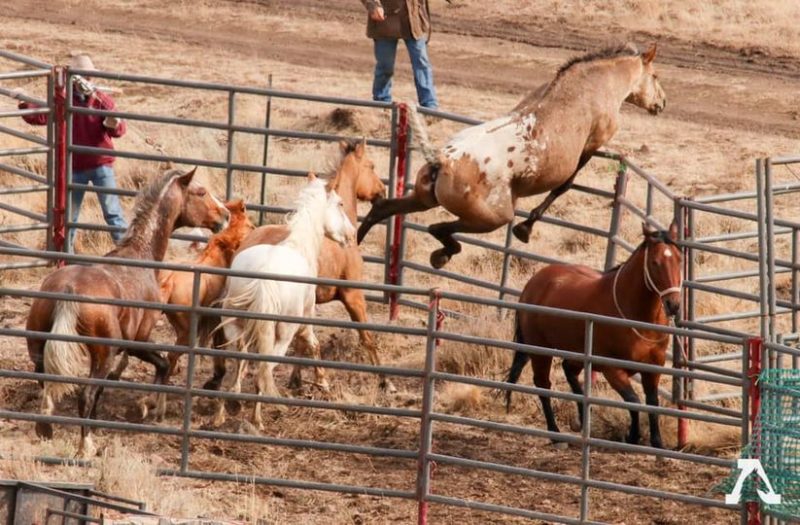 The emotional moment happened thanks to an equestrian park specializing in rescuing wild horses. All this blended together with the dramatic photography.

The image, originally published by the American Wild Horse Campaign, shows Phoenix, a majestic mustang, jumping out of a paddock.

However, finally freed, the animal returned to care for its life partner Ghost, who was still inside. According to Claire Staples, CEO of Skydog Reserve, wild horses have incredible family bonds and usually choose a mate for life. Impressed by this photo, Claire was determined to save Phoenix and eventually reunite it with its girlfriend.

But it was not an easy task, however!

“We tried to adopt the whole family, but we were refused,” Claire wrote. “But they let us know that Phoenix and his mate would eventually be released into the wild, which we were happy about.”

However, whenever Claire came to visit Phoenix, she noticed that Ghost was not there. So she assumed she was adopted.

A year after Claire found out about Phoenix’s situation, she found out that he and the other horses could no longer be released into the wild. 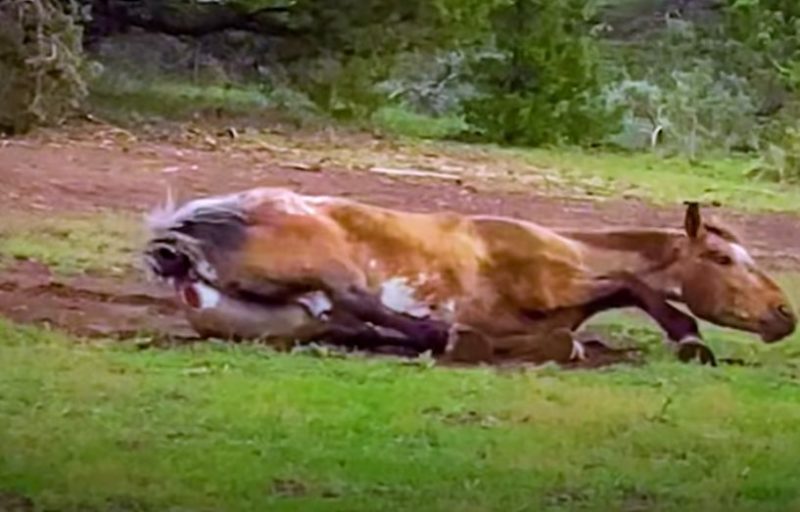 So she immediately applied to adopt Phoenix. “I did this because I wanted to give him back the freedom he so desperately wanted since the day he was captured.” She eventually succeeded, but after seeing Phoenix so sad and incomplete, Claire promised that she would reunite him with his girlfriend.

“I was always looking for his mare and never saw her,” Claire shared with The Dodo. “We opened the door and he ran away… I always thought there was something wrong with him…”

More than two years later, she did it! “To my surprise, almost two years after the searches, I spotted Ghost on the Internet and immediately made an offer to reunite her with Phoenix,” she said.