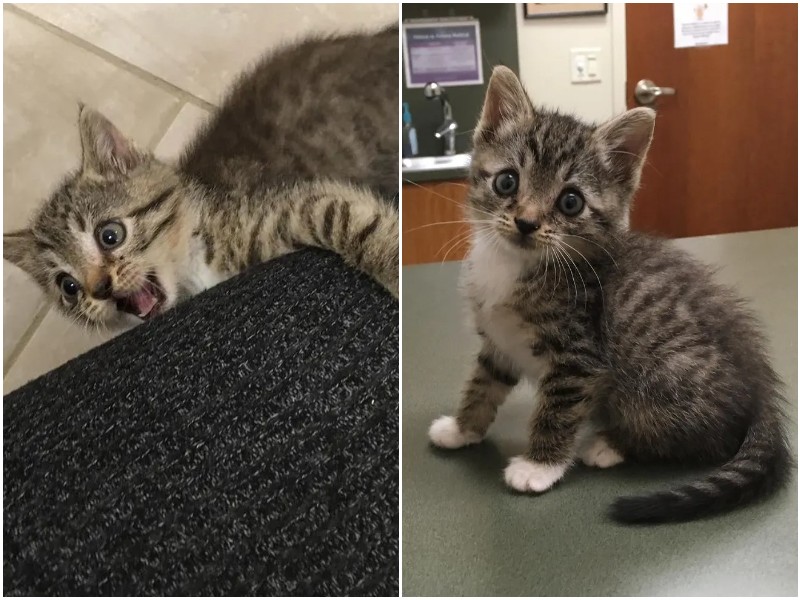 The little kitty, who was only four weeks old, hugged her weak brother with all her might. People found the couple on the street and decided to help. 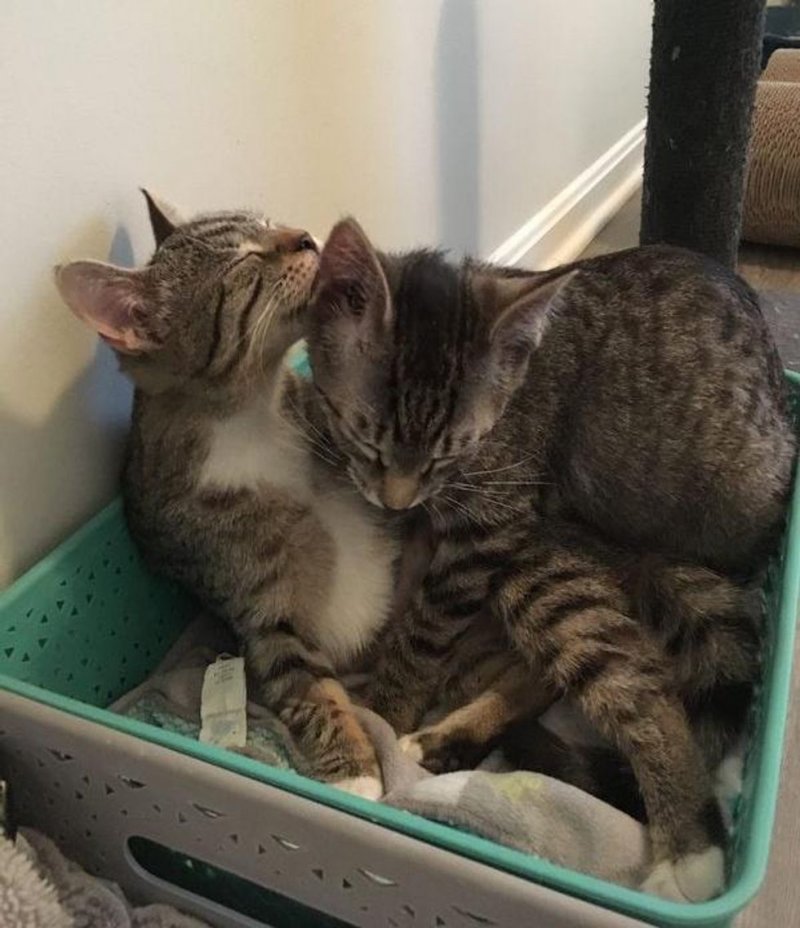 Animal rescuers in Arlington, USA, received a call a few months ago about two kittens found near a road. The babies were four weeks old, and they were in poor condition and without their mother around. 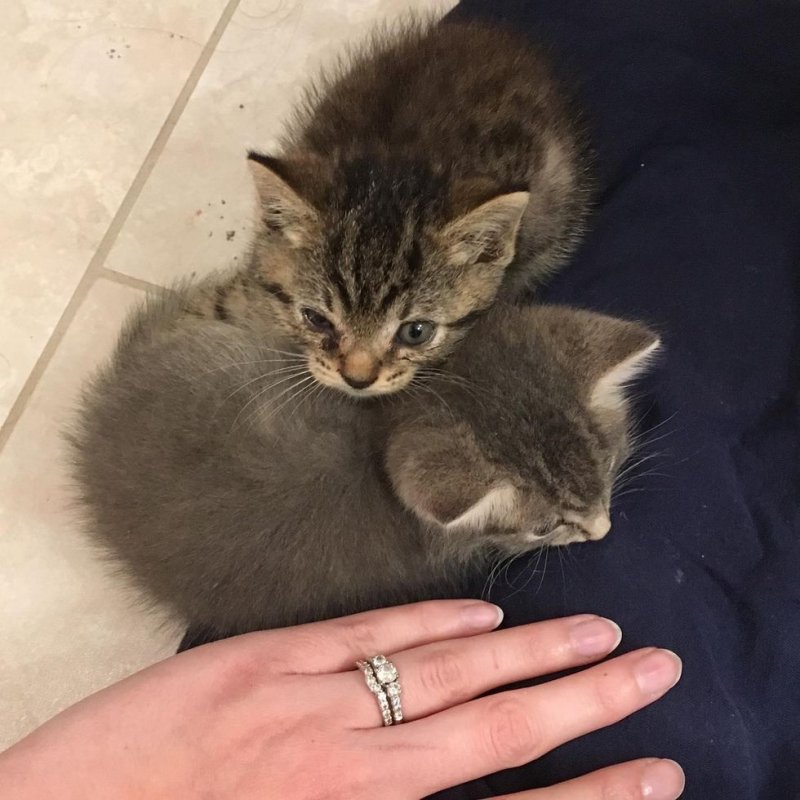 The brother and sister were immediately taken to the temporary care place, and the volunteers began to look after them. But unfortunately, the brother was too weak, and a couple of days later, he was gone. The little girl named Koa was left alone – she immediately showed herself strong and brave. 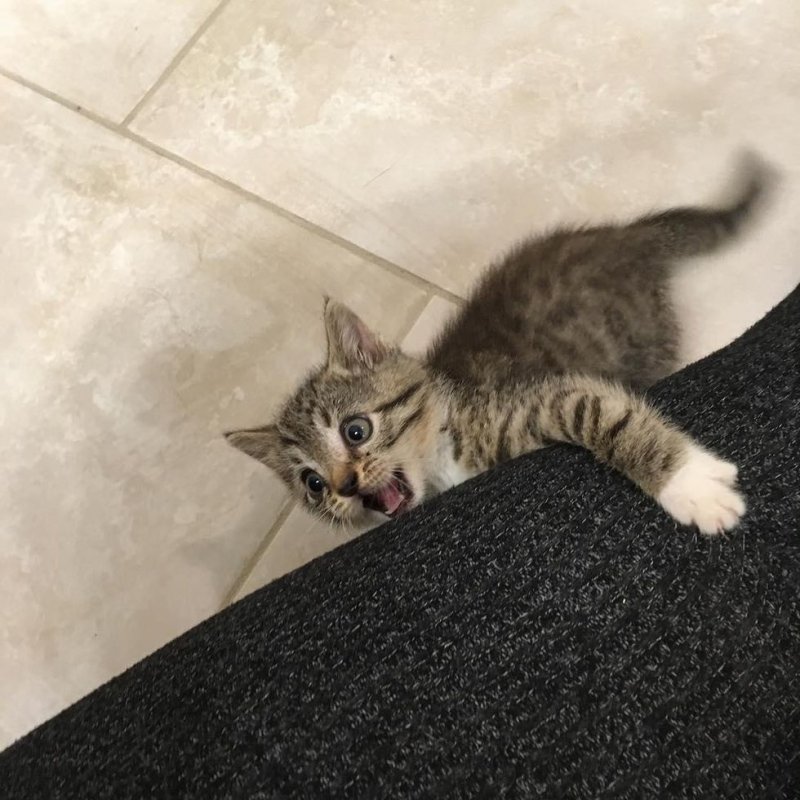 Koa was full of energy and very friendly. She continually asked to be cared for by the caretaker and meowed without hesitation to declare herself. When she was introduced to other kittens and cats, Koa proved herself in all her glory – she befriended everyone and started playing with everyone. 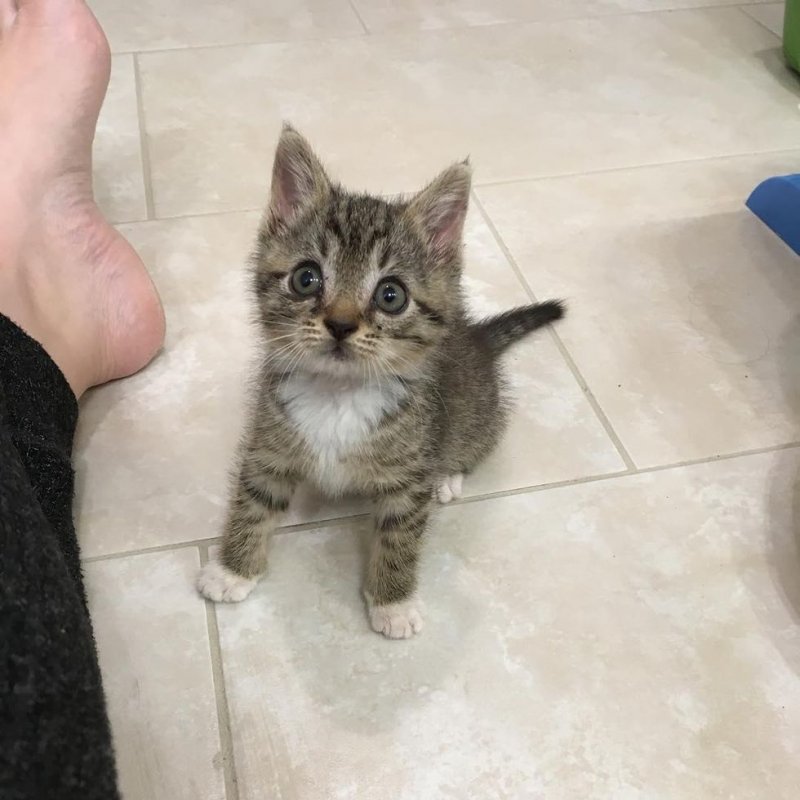 Around this time, another kitten of Koa’s age arrived at the orphanage and was also found on the street. The poor kitten climbed far under the canopy, afraid of people, and the rescuers took a long time to get him out of hiding. But in the end, the kitten was rescued and taken to the orphanage. 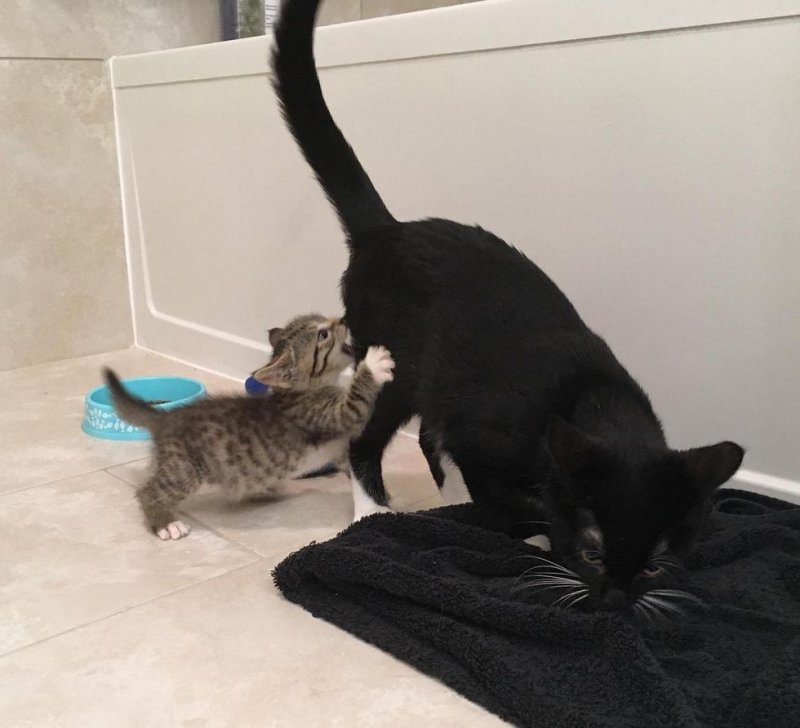 The striped kitten named Casper was very shy and could not get used to people. After he was treated a bit, they decided to introduce him to Koa. The age difference between the kittens was only a week, and they quickly found common ground. 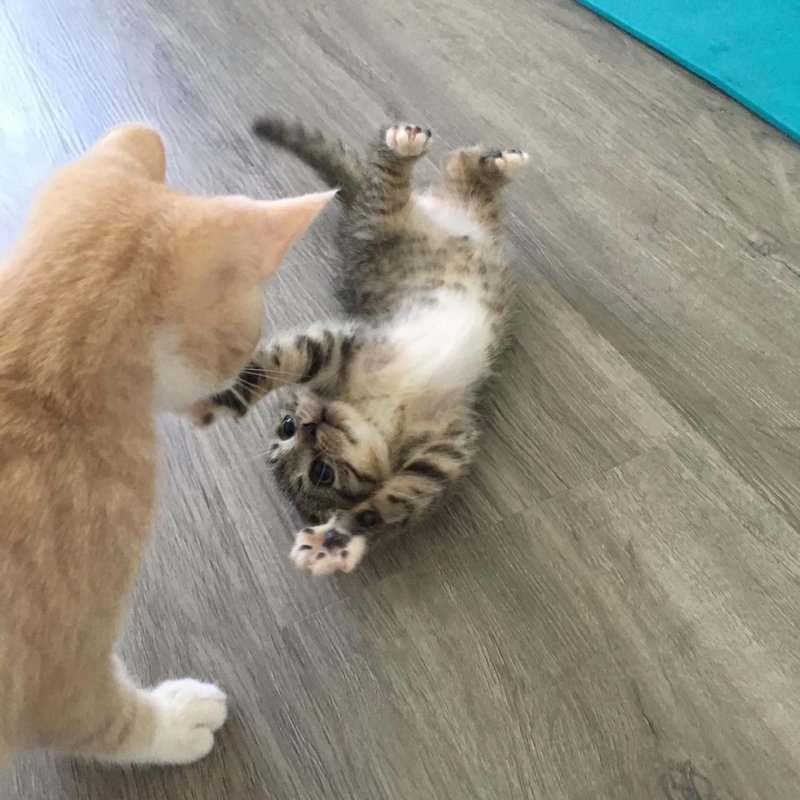 Koa and Casper started doing everything together, and from the first day were inseparable. Thanks to his new friend, Casper became more open and trusting, and Koa found such a long-awaited close friend after losing her brother. 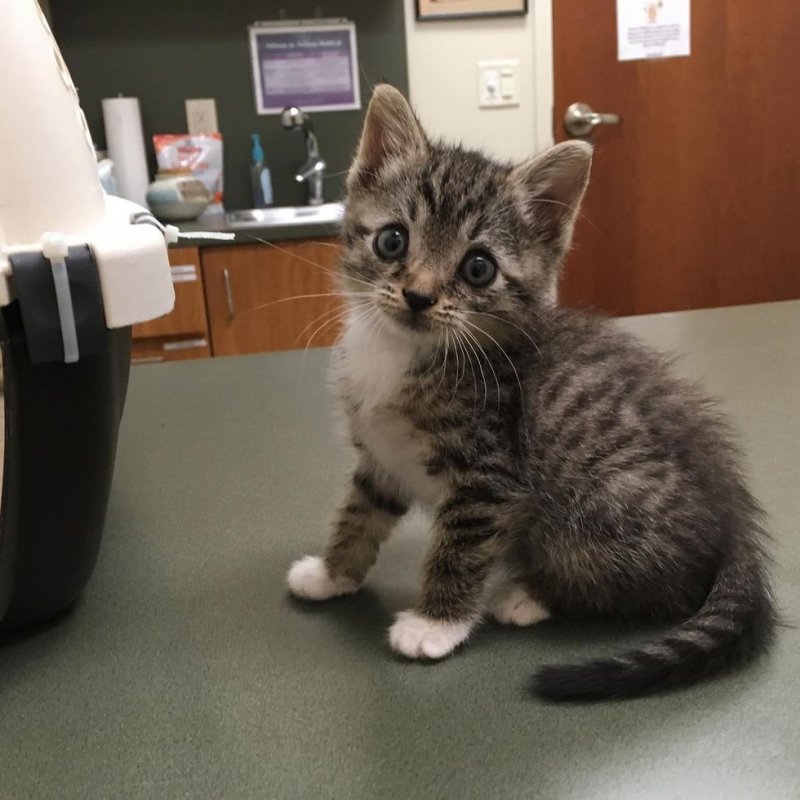 When it came time to look for new owners for them, the guardian knew – these two should not be separated. When the kittens were two months old, they were taken by one wonderful family. Now Koa and Kasper are happy with loving people! 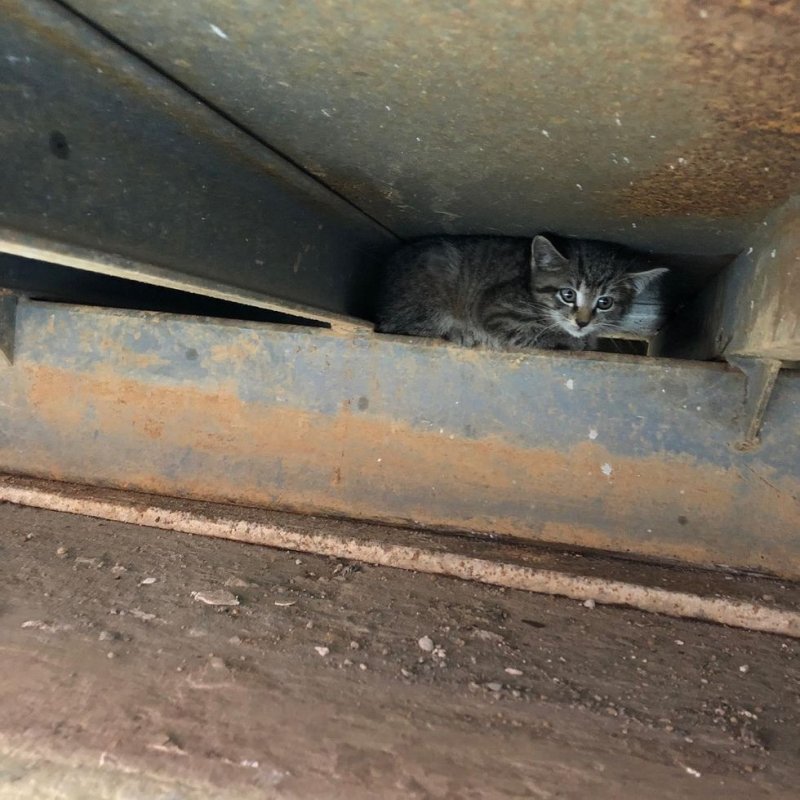 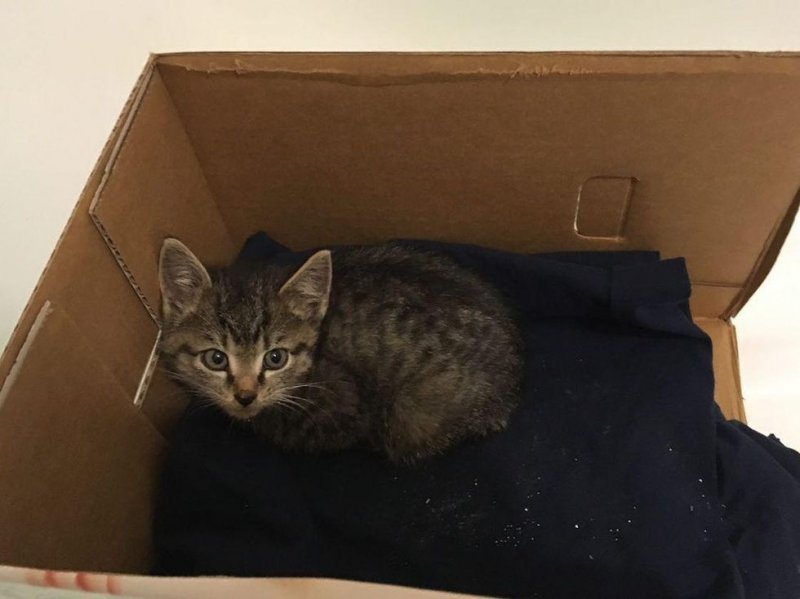 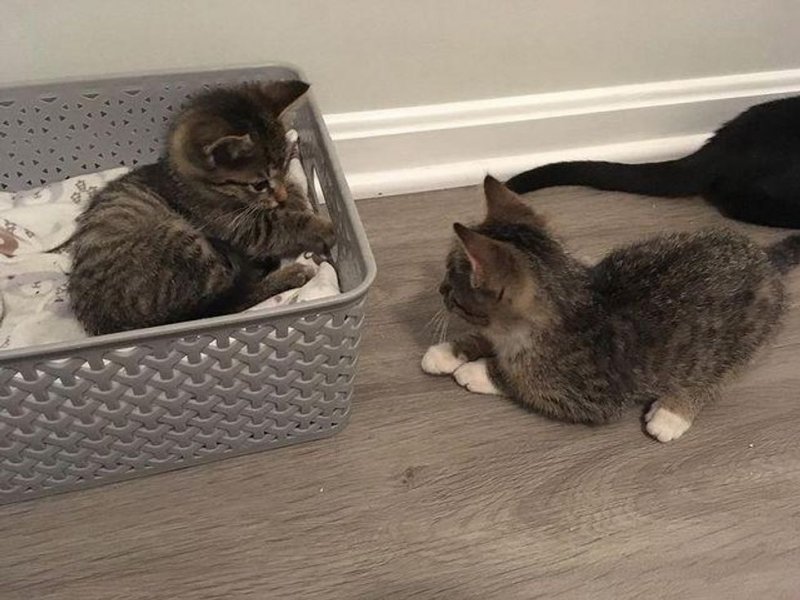 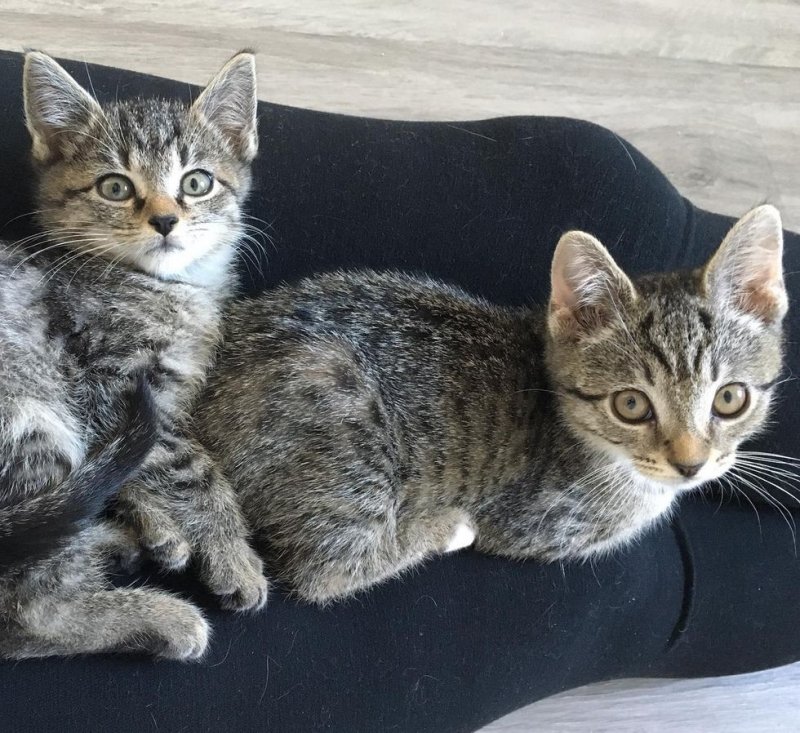 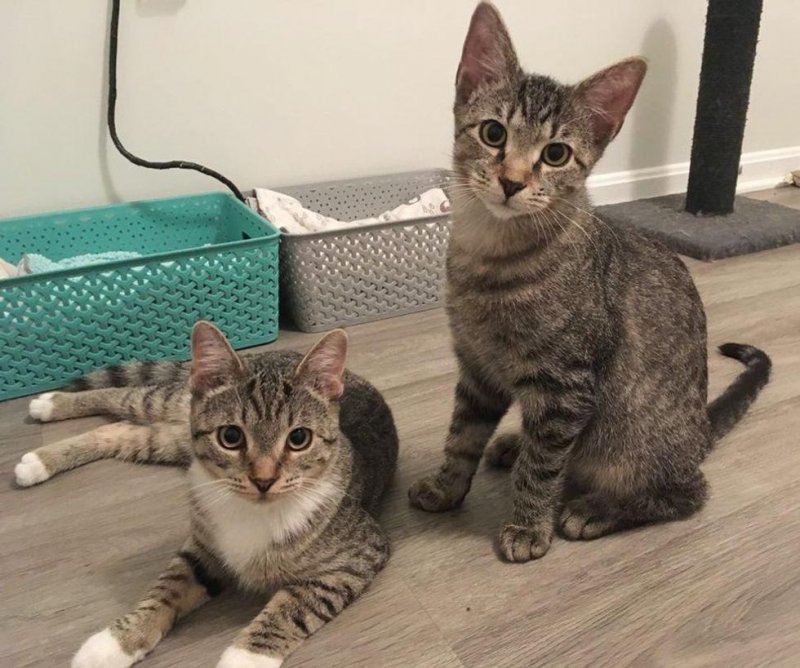