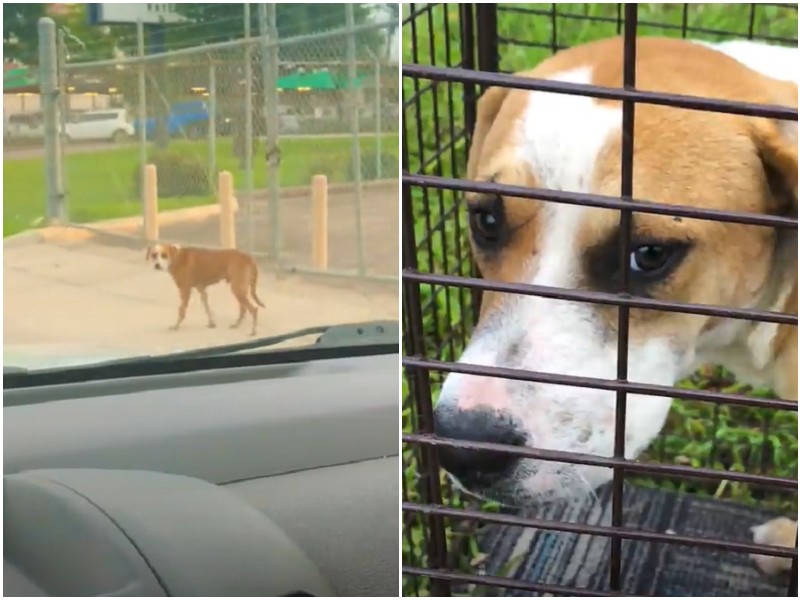 The woman noticed this homeless dog near the airport. It wandered along the sidewalk with its head down and seemed to be afraid of everything around it.

One woman noticed this homeless dog near the airport in Texas, USA. A thin, timid poor animal with its head down walked along the sidewalk and then hid in the bushes. The woman did not have time to follow it – but three days later she saw it again in the same place. 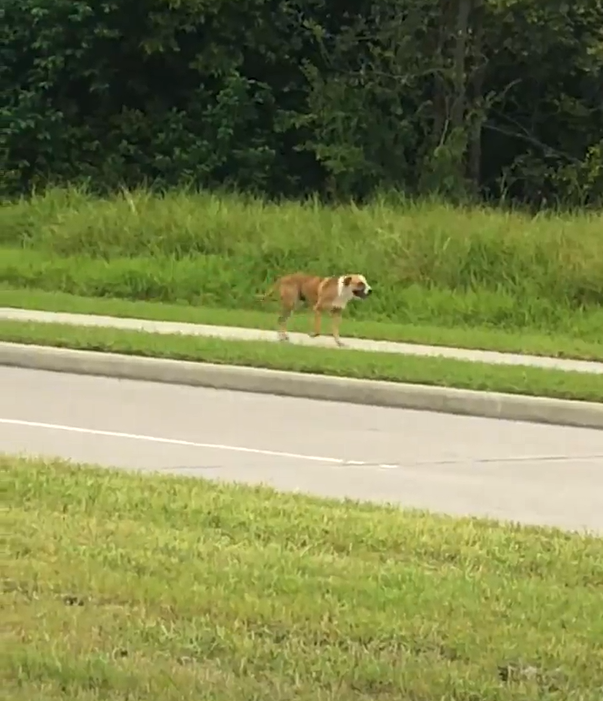 The woman volunteered at a local shelter and decided to help the dog. This time, she managed to catch the tramp with the help of her colleagues. The dog was nicknamed William. The volunteer expected that the dog will be happy to salvation, but it was the opposite … 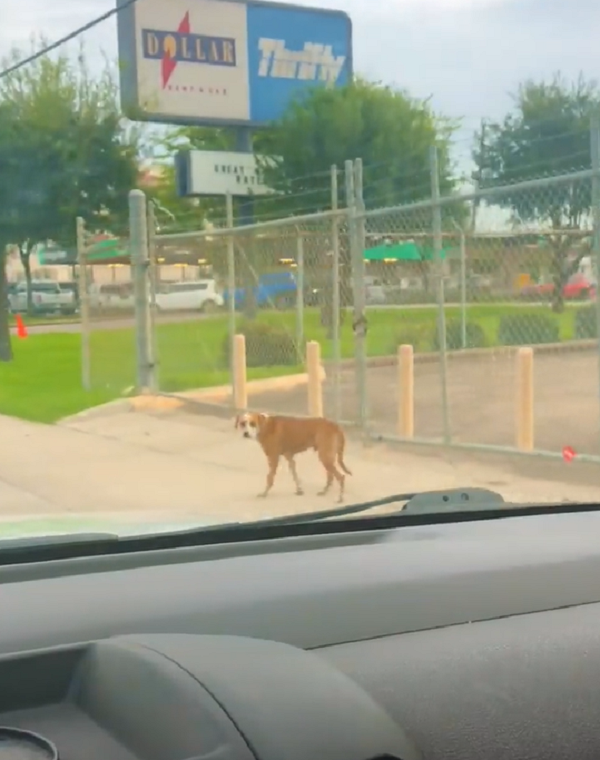 William was very shy and under a lot of stress. It trembled with fear and did not let anyone near it, afraid to take a step out of the cage. It was even reluctant to eat at first, and only over time began to get used to people and new surroundings. 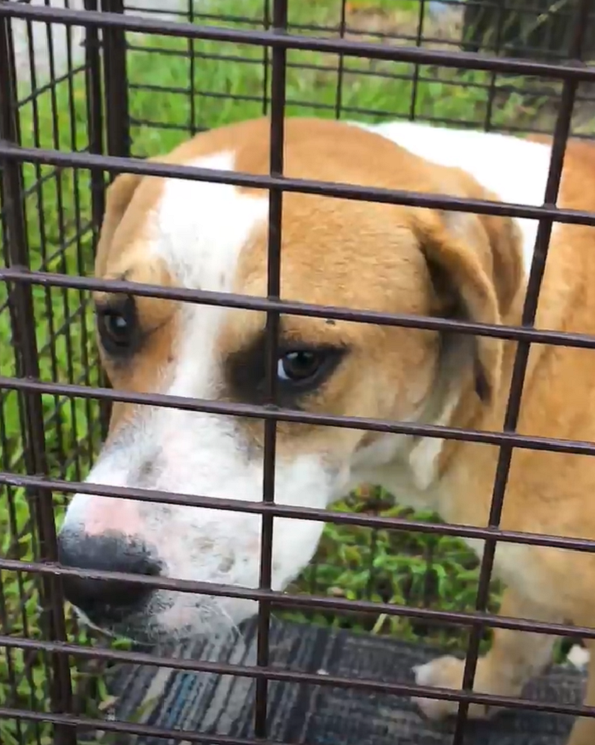 The woman who picked it up then took the dog in for temporary care. It was difficult for William to get out of the cage for a walk – it was very afraid of the leash and the environment. But the guardian did everything so that it would rather get used to people. Slowly, but still, she managed to lure the doggy out of the cage, and soon the animal was walking with pleasure. 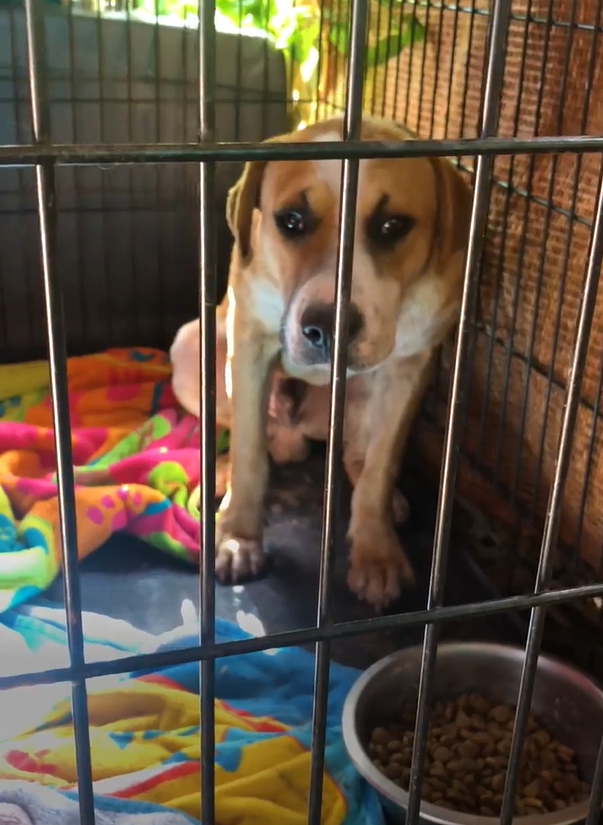 William became more active, happier, and more playful. You could see it blossoming before the eyes. A few months later, they began to look for owners for the dog. One elderly man immediately found a common language with William – and he decided to take it to him. 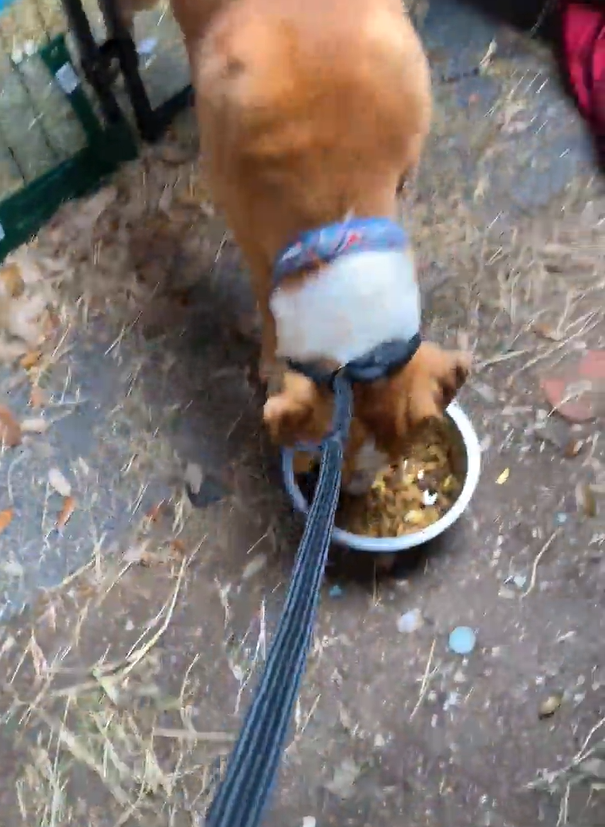 Now the doggie is a favorite and a happy pet, who enjoys life every day. William was surrounded by love, and care, and yet it never dreamed about it for years of living on the street. 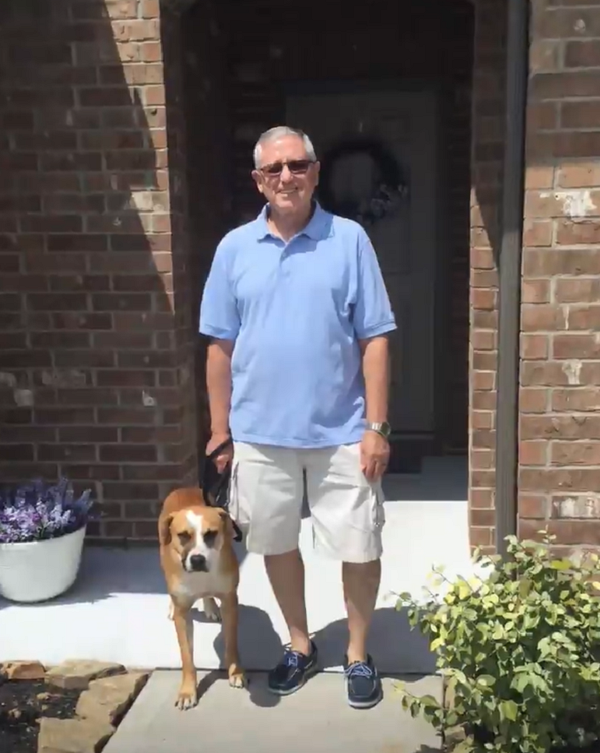 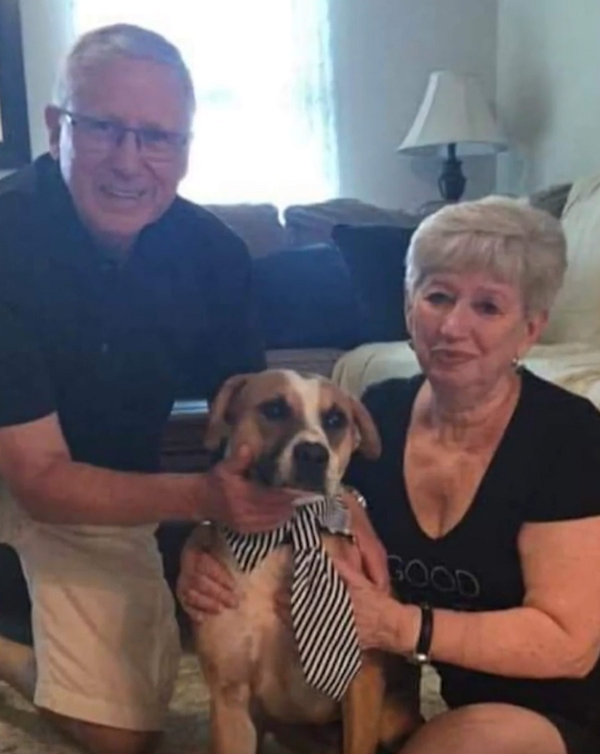