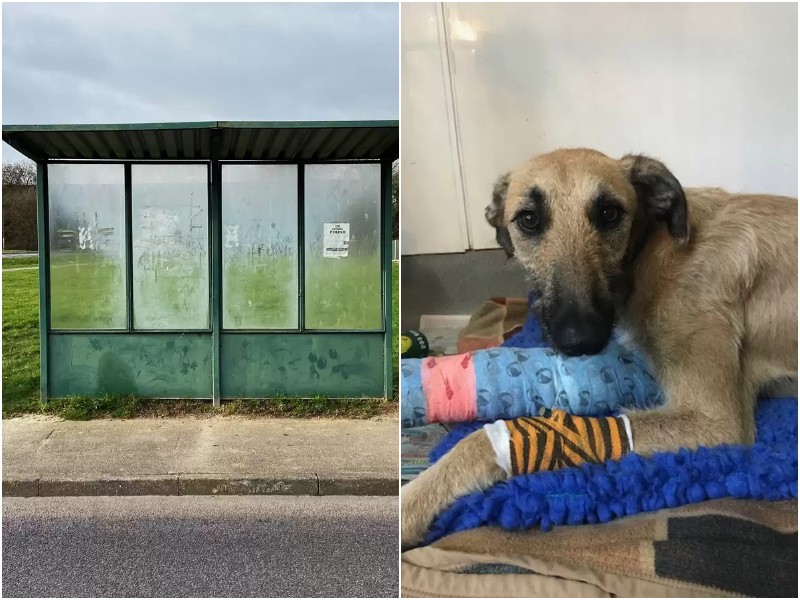 An abandoned doggie was found tied to a lamppost at a bus stop in England. Its paw was injured, and it looked around pitifully – it was clear that no one was going to take it away.

This abandoned doggie was found tied to a lamppost at a bus stop in Canterbury, England. It was very cold outside, and the poor animal had a damaged paw. A passerby called the Dogs Trust shelter and took the dog to the veterinarians. 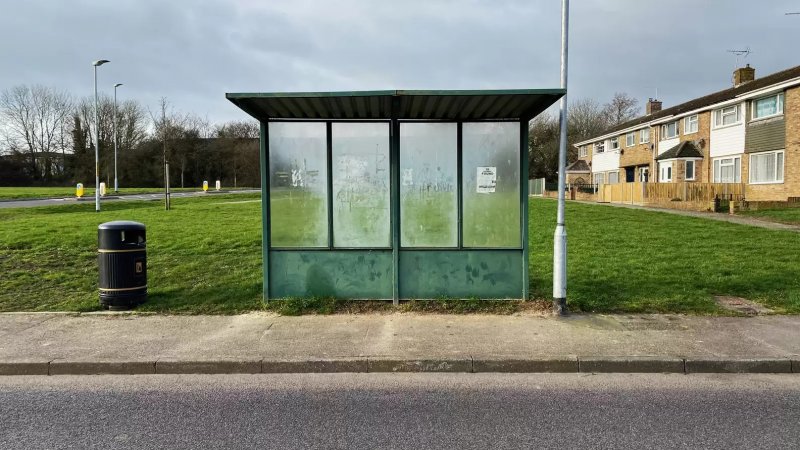 When the dog was brought to the shelter, he was trembling with fear. He didn’t want to be touched and clearly didn’t trust people, although he really needed help. He was given the nickname Steve. 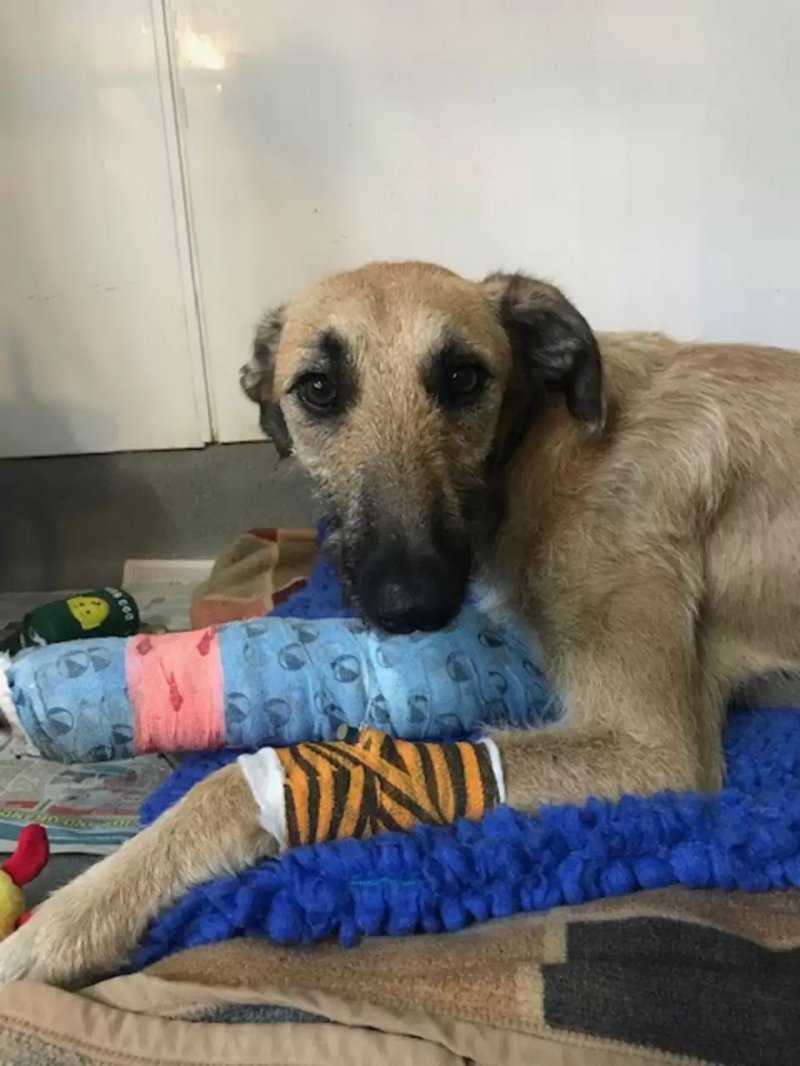 Doctors immediately did a small operation on Steve’s paw, after which he successfully recovered. He was transferred to a shelter, where the staff tried to gain his trust. Steve still didn’t trust people, and he barked every time someone approached him. 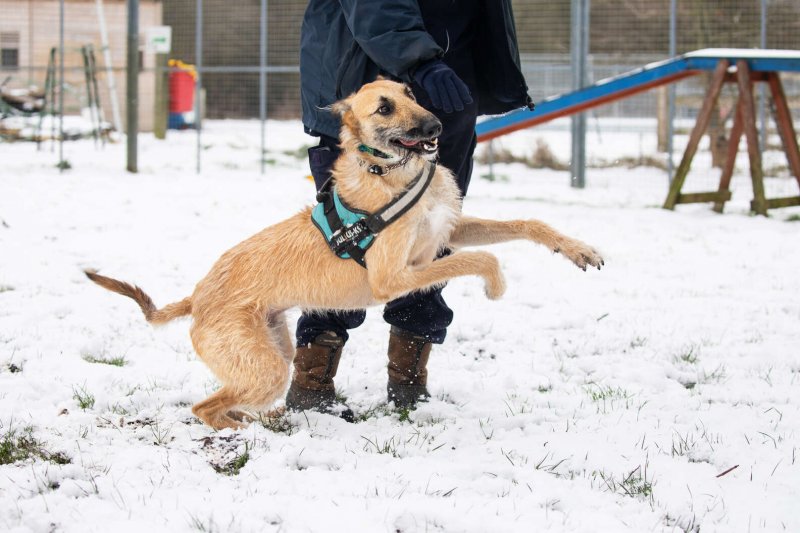 The staff was patient with Steve, giving him love and care. Every day the dog realized that he had nothing to fear here, and began to trust people a little. Later, his heart melted, and Steve became much more sociable and happier. 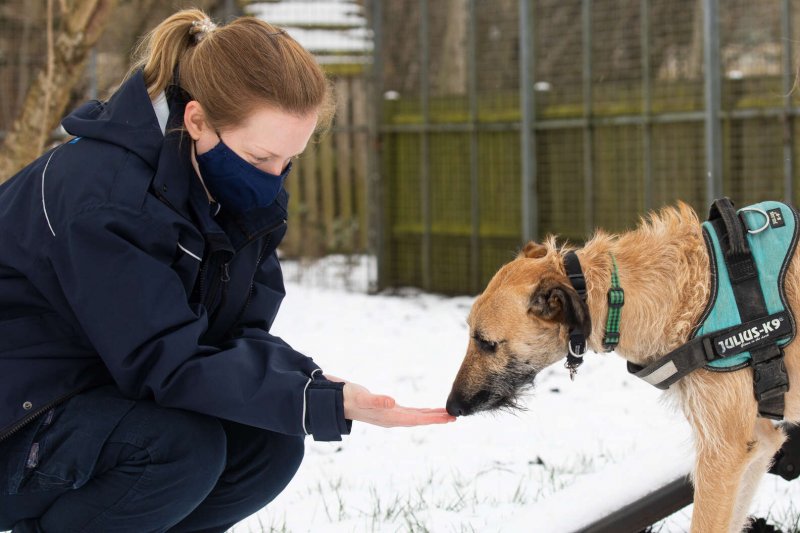 Later, they found owners for him – now Steve lives in a family that adores him. It is not known what this boy went through, but he has only the best ahead of him! 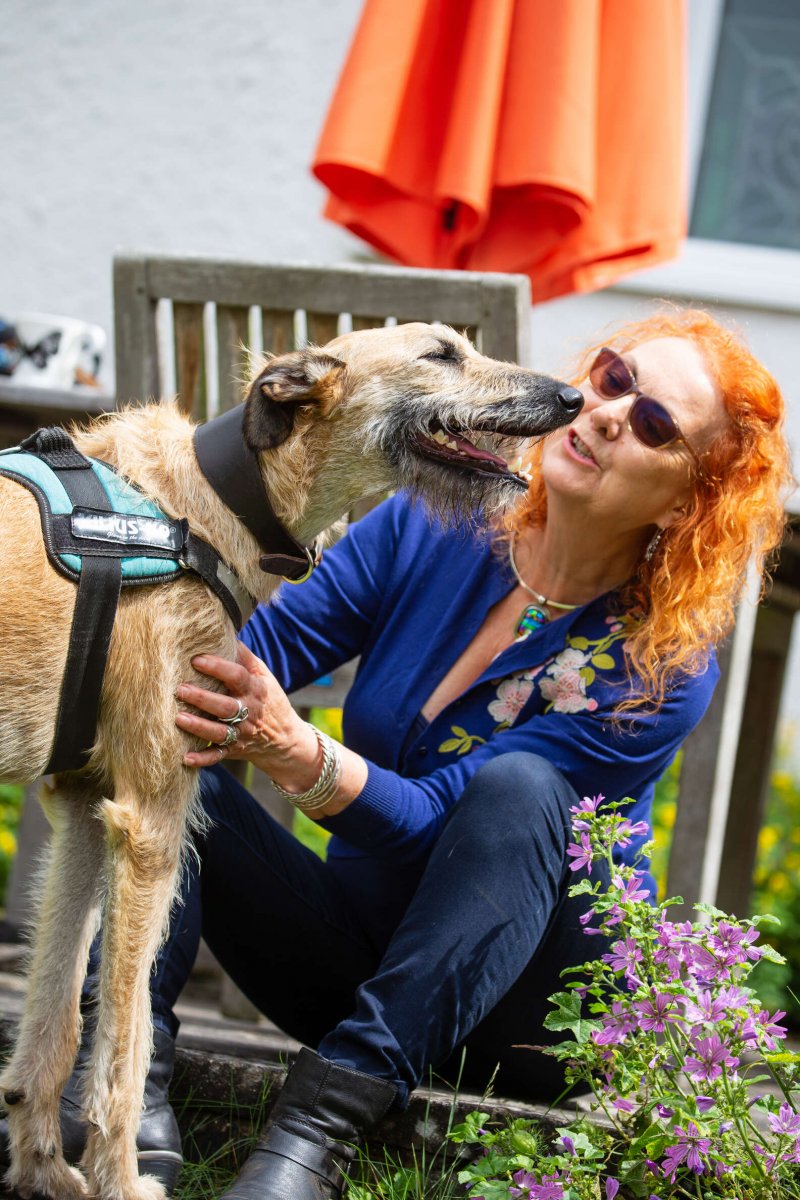 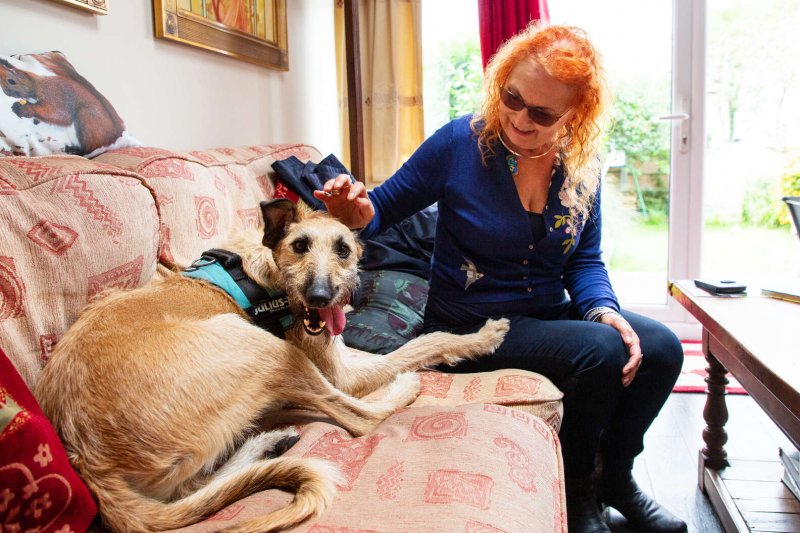