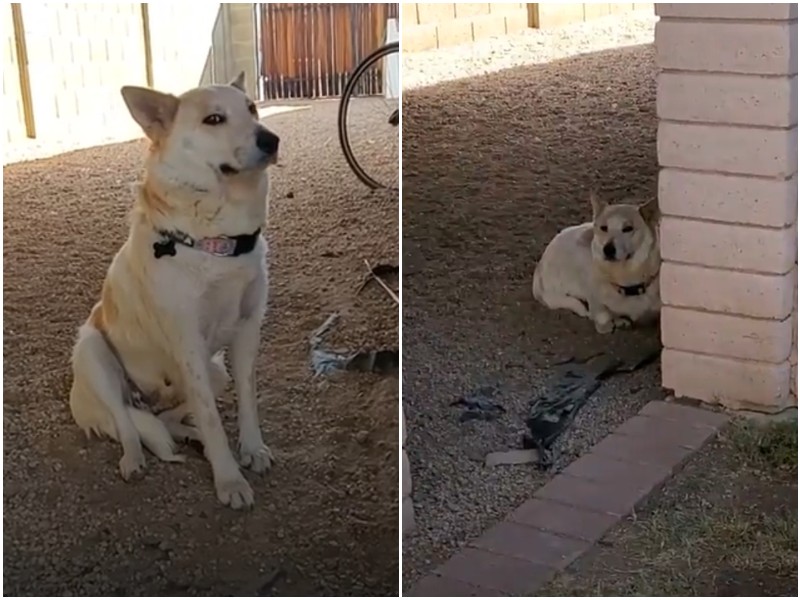 A downtrodden and frightened dog – a nursing mother could not get used to people in any way. She was afraid to even approach them or look into their eyes, because, apparently, she had experienced many difficulties before. But fortunately, on the way of this mom, there were people who did not care… 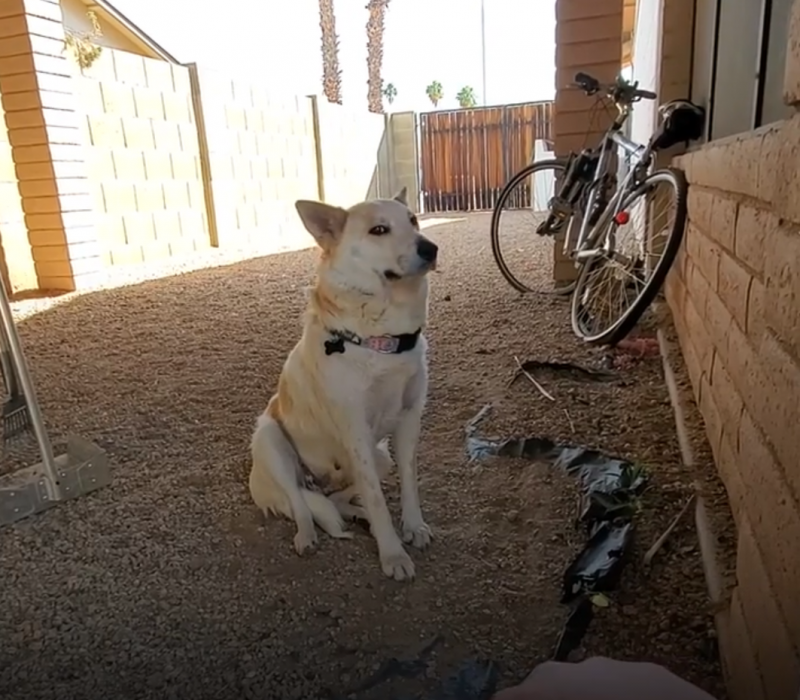 This dog-nursing mother was found on the streets in the United States. All her puppies were taken away for recovery because they needed help, and the mom was immediately sent for temporary care by volunteers. However, they did not expect how beaten and scared this dog would turn out to be.

Mommy was given the nickname Corndog and began a long road to regaining trust. At first, she was afraid of everything – even interacting with other dogs, eating, and entering the house. The guardian did everything to win her trust as soon as possible, but Corndog did not allow them to do this. 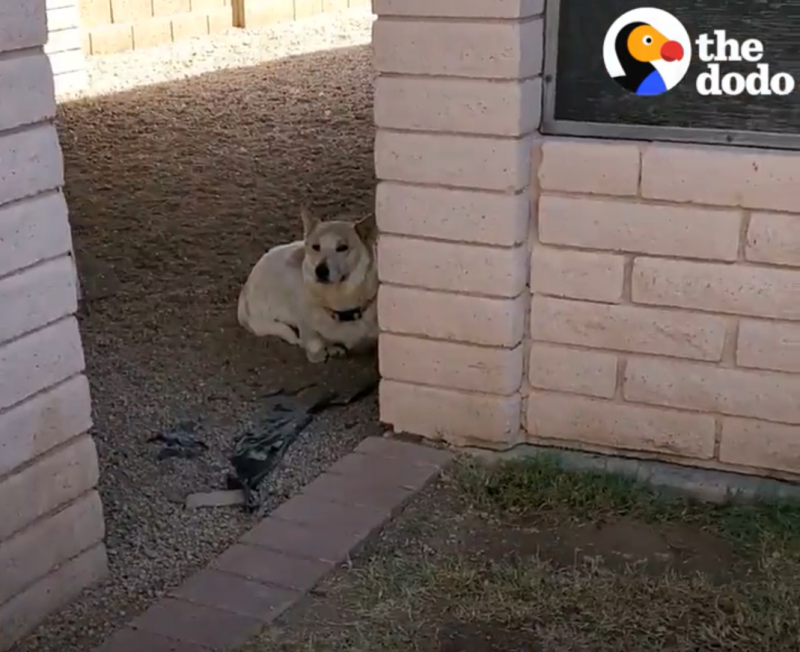 Only after some time did the guardian manage to soften the heart of this girl. She began to feed the dog with her hands, and one day the animal did come and take the food. Later, she even used the dog door for the first time to enter the house on her own. Corndog made one victory after another. 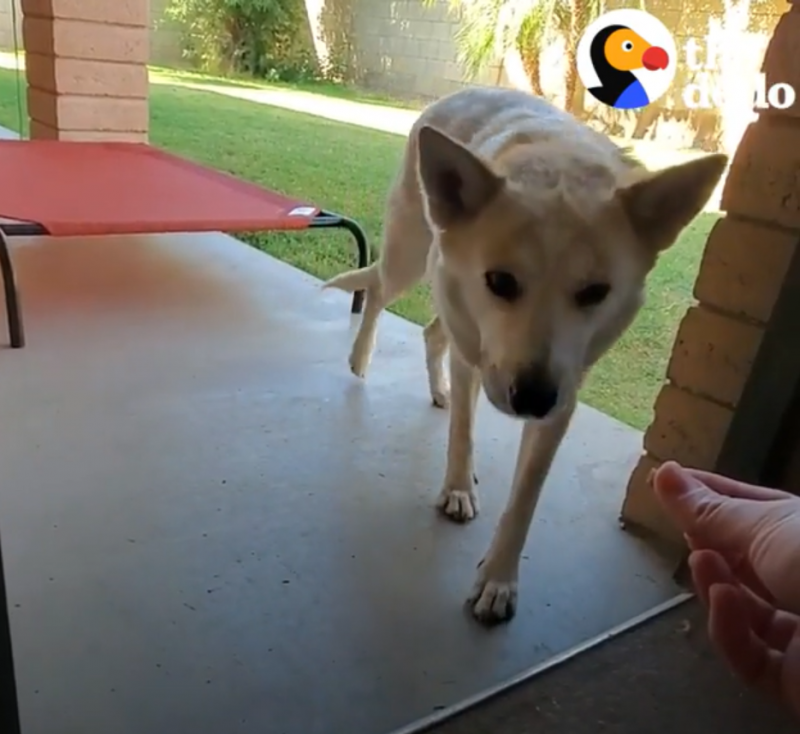 The guardian rejoiced at her progress, and always treated her very kindly – she let her know that no one would offend her here. Later, Corndog herself realized this. She became softer, more playful, and more active every day. Soon she calmly allowed her guardian to pat her, and she herself asked for affection. 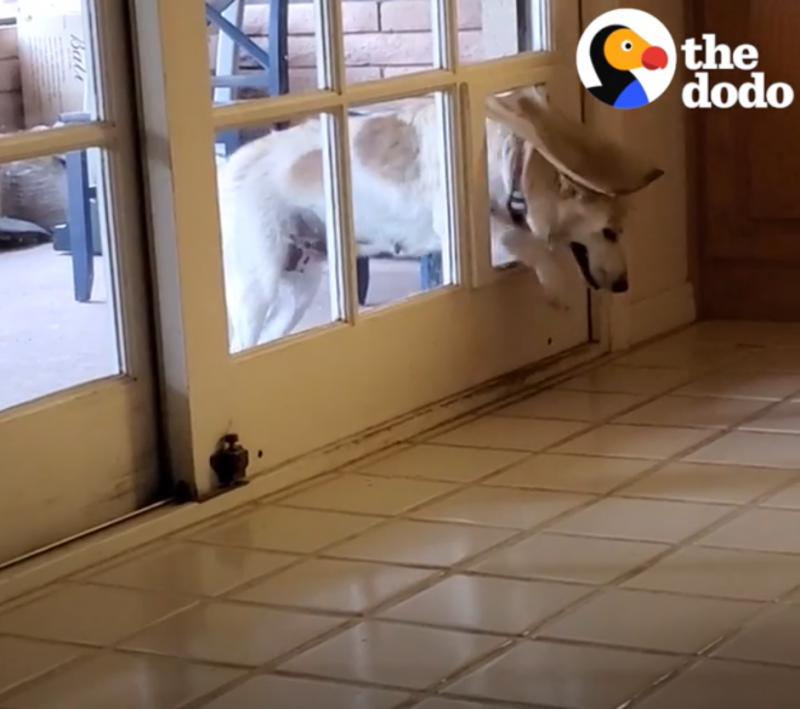 The only thing she was afraid of was the floor tiles in the house. At first, Corndog slipped on it, and this caused her a feeling of anxiety. Later, she managed to overcome this fear too! The guardian was happy that the dog was so brave and determined. 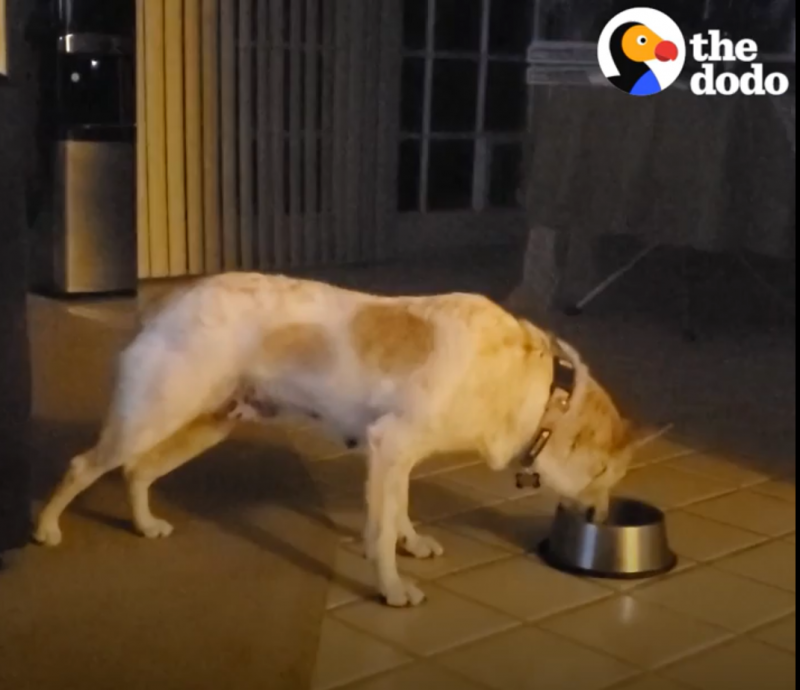 Corndog found happiness playing with other foster dogs and enjoying the little things that can be done. When she was ready, a loving owner was found for her, with whom she lives happily. Thanks to the kind people who gave Corndog a new life! 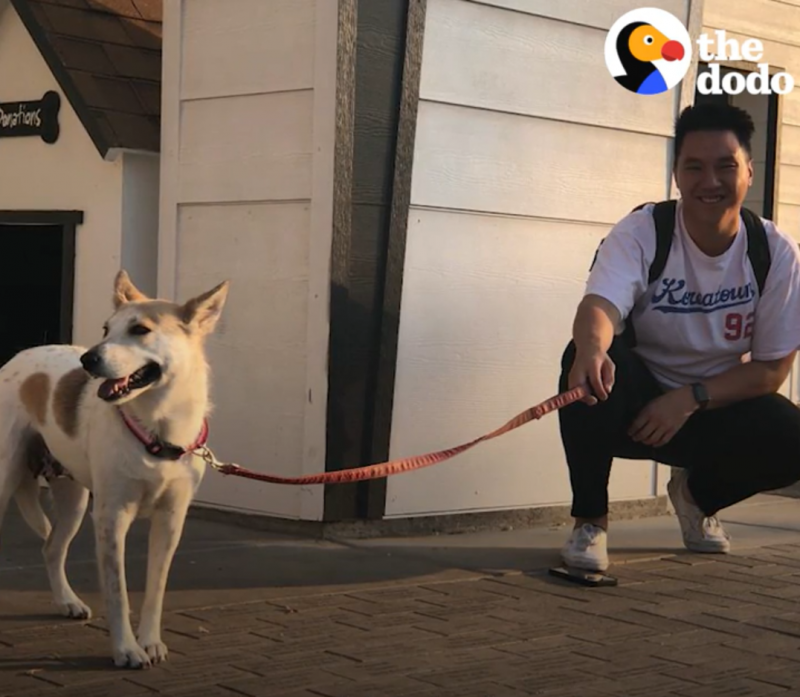