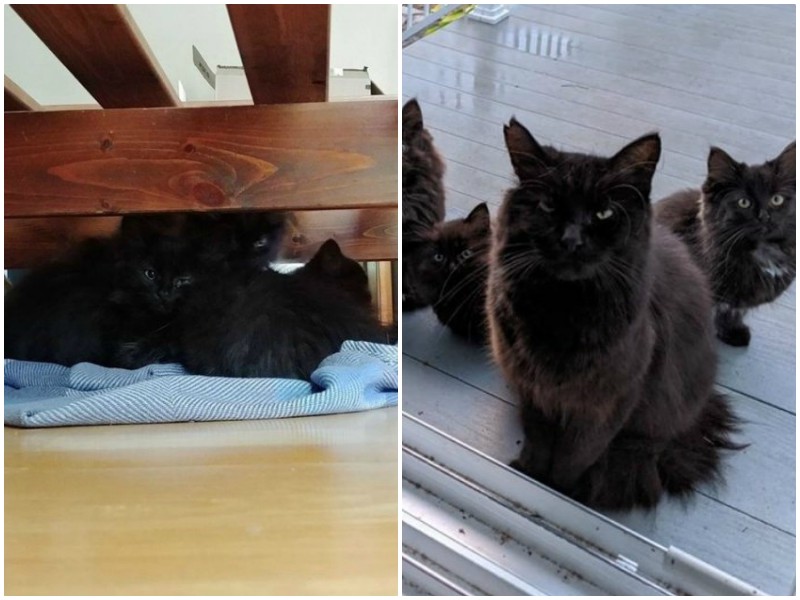 For a long time, the woman fed a stray cat that had been straying into her yard until she noticed that the cat had a rounded belly. Soon the fluffy cat disappeared for a while, and then returned – but not alone…

A resident of Montreal, Canada, named Lizanne noticed a stray cat in the yard of her house. The cat was timid and shy and kept away from people, but the woman decided to feed it. 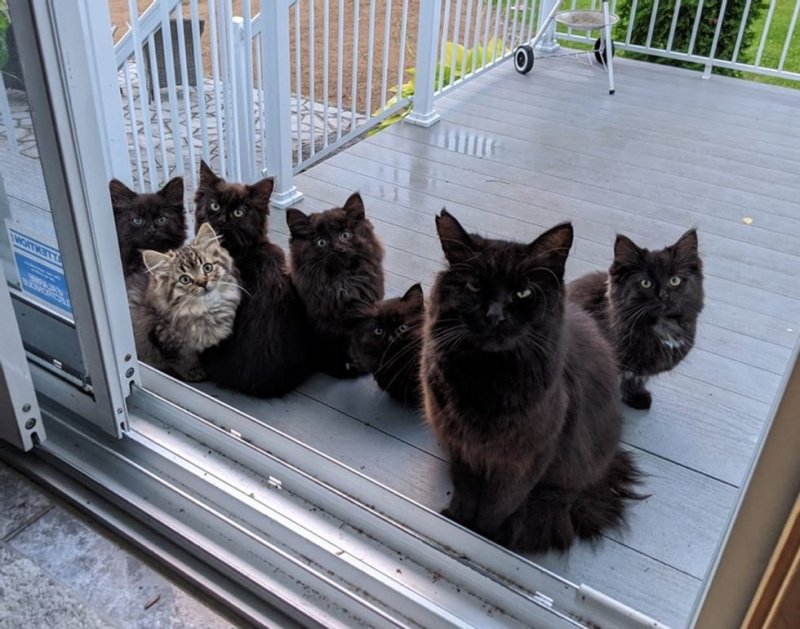 Soon the woman noticed that the cat had a rounded belly – it was pregnant. She continued to feed her guest, and after a while the cat suddenly disappeared. The woman realised that Mummy had given birth to kittens and waited for the cat to visit her again.

After a while, Mummy appeared in her yard – but no longer alone. The cat knew she could be trusted, so it brought its babies to her. 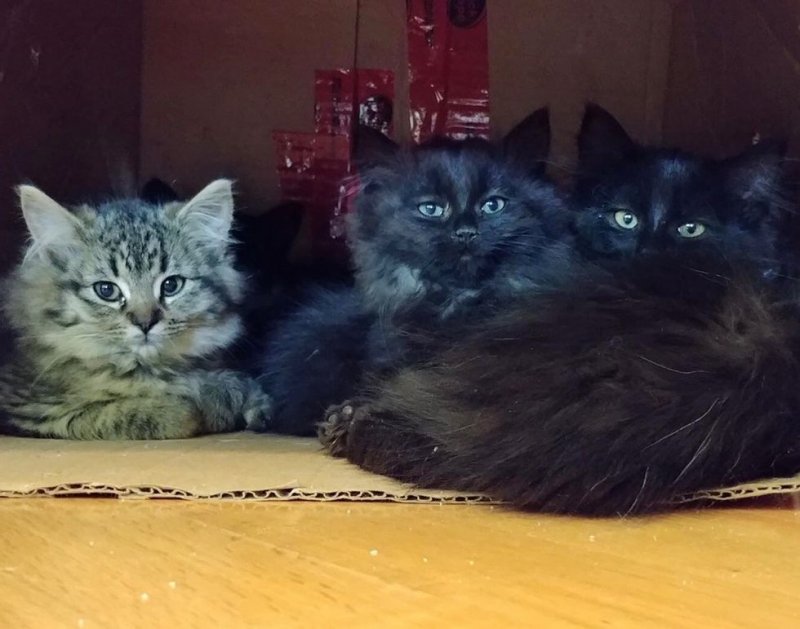 Now Lizanne was feeding an already large feline family of mummy and six babies. She moved the kittens into her home to keep them safe and contacted Chatons Orphelins shelter.

The woman couldn’t keep the babies, so she asked the rescuers to take care of the family and find homes for the kittens. But she did take in a mama cat – it became her favourite pet!

The kittens, meanwhile, were taken to a shelter. They were given the necessary vaccinations and sent to a place of temporary care. Gradually, the volunteers began to find permanent owners for each of them. 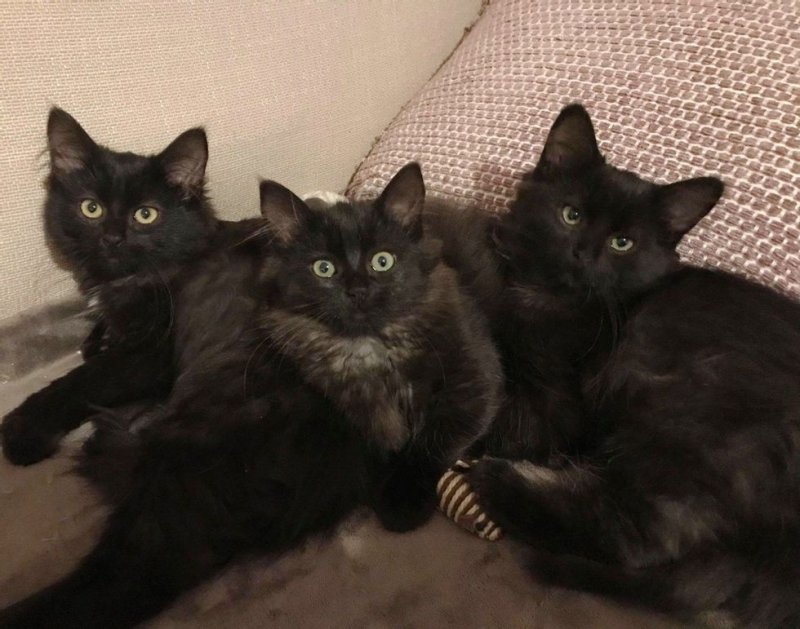 These babies are absolutely healthy and adorable – they are waiting for loving owners to come into their lives. Let’s wish the remaining kittens find the best families!