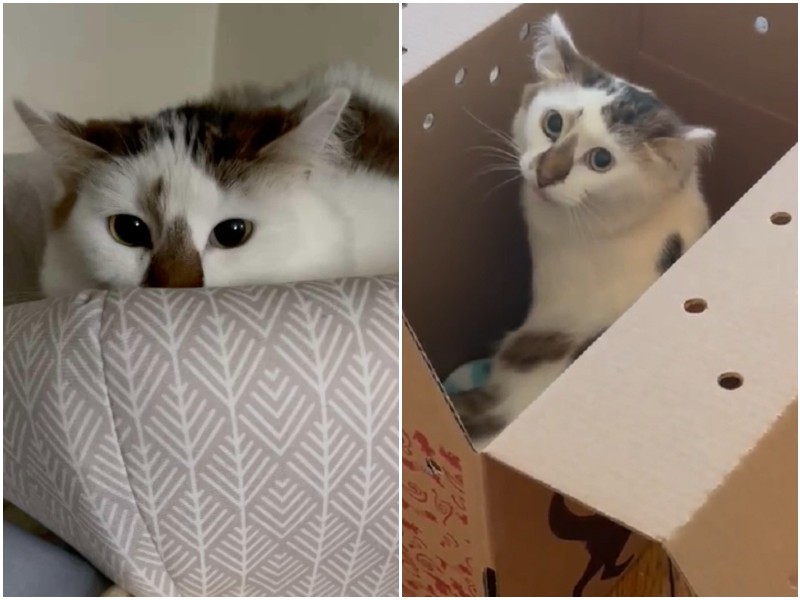 When this fluffy beauty was spotted in the street all alone, it could not believe that anyone was paying attention to it. The kitty looked around at people with frightened eyes and was afraid of everything around it.

This adorable kitty was picked up on the streets of Gloucester, USA. It wandered alone, looking for scraps, left to its own devices. Kind people spotted the frightened creature in time and reported it to animal rescuers. 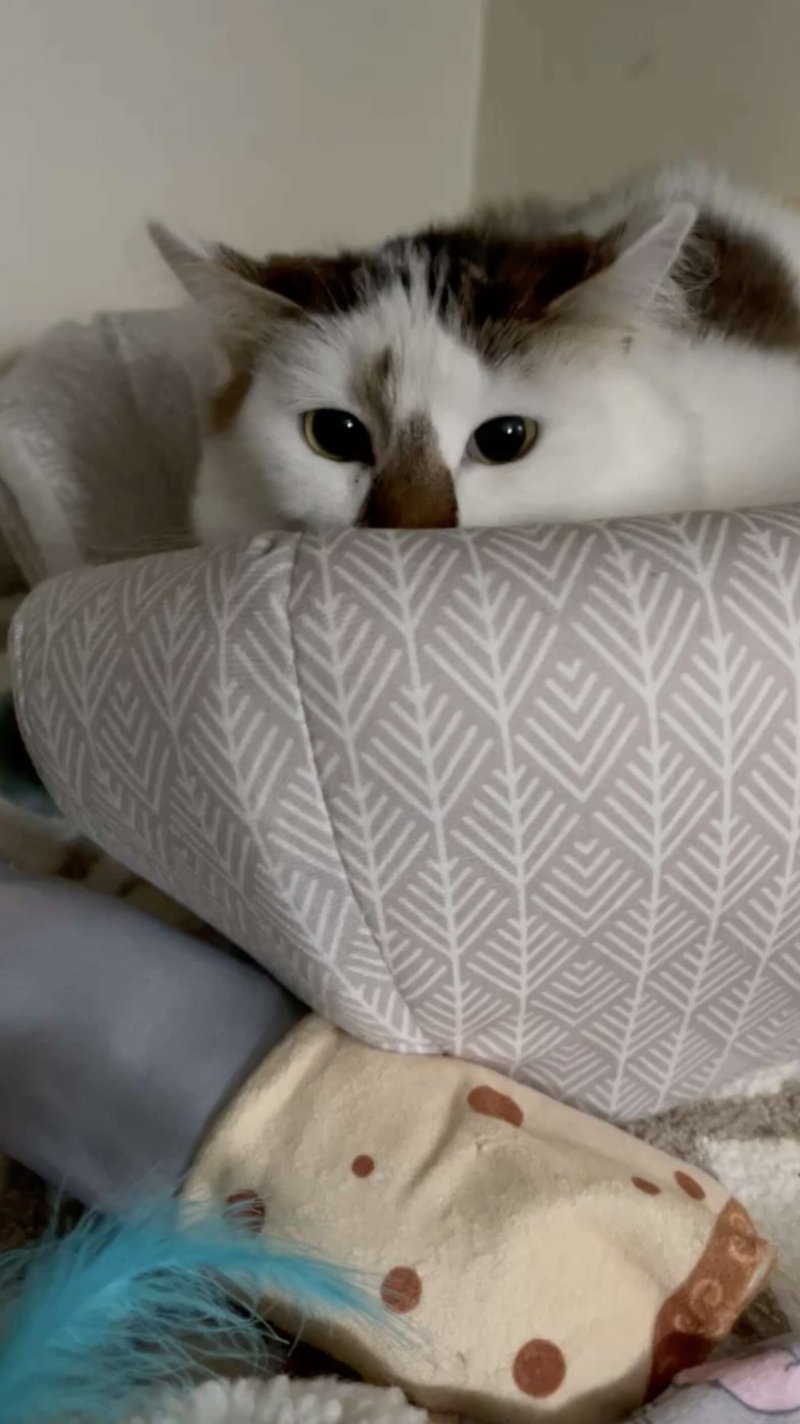 The staff at the local Cape Ann Animal Aid shelter immediately responded to the request. They took the cat in and began to look after it. The cat, named Jolie, was very frightened of people and would not let anyone near it. The staff made sure that the cat would learn to trust people as quickly as possible. 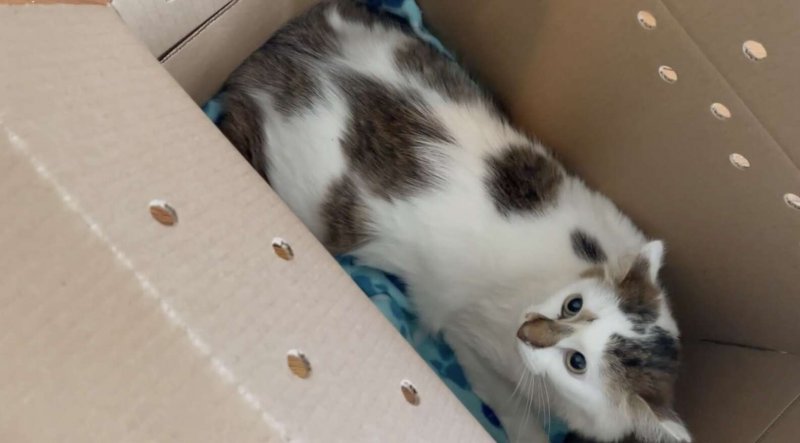 Thanks to the care of the shelter staff, Jolie finally trusted people and became calmer. When the cat recovered, they started looking for permanent homes for it. Then Jolie’s photo was accidentally spotted by a local resident, Dina McCallum. She fell in love with the charming cat at first sight. 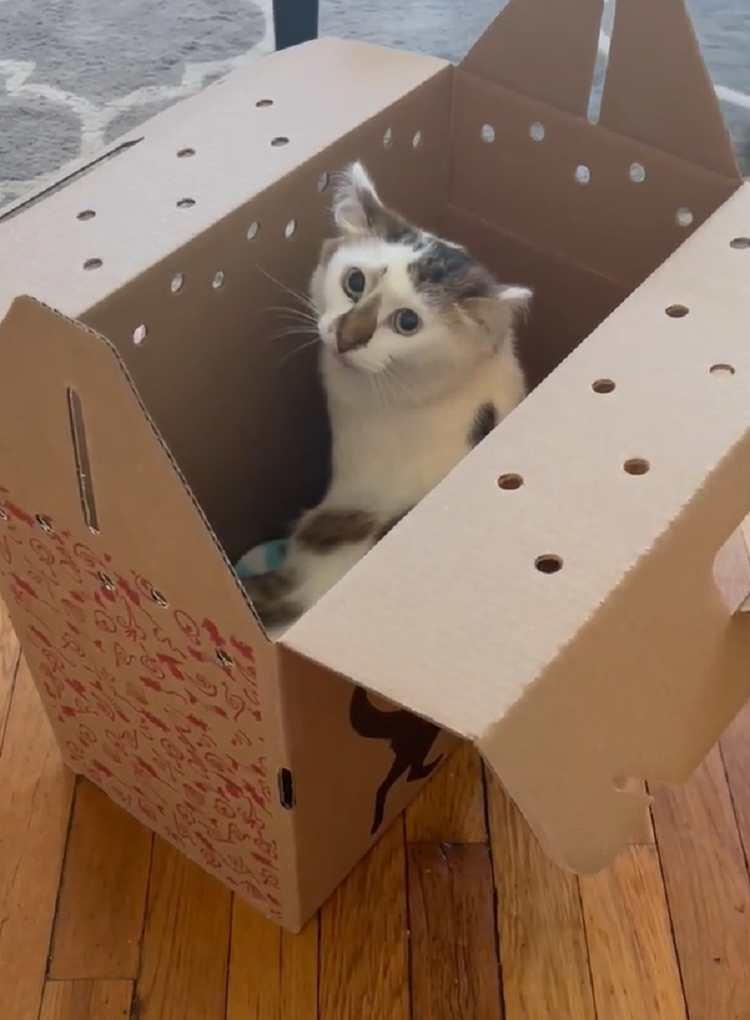 Dina decided to get to know Jolie. At first, the staff arranged a video call for them, after which the girl finally fell in love with the pussycat. She decided it was destiny and a few days later she took the cat out of the shelter. 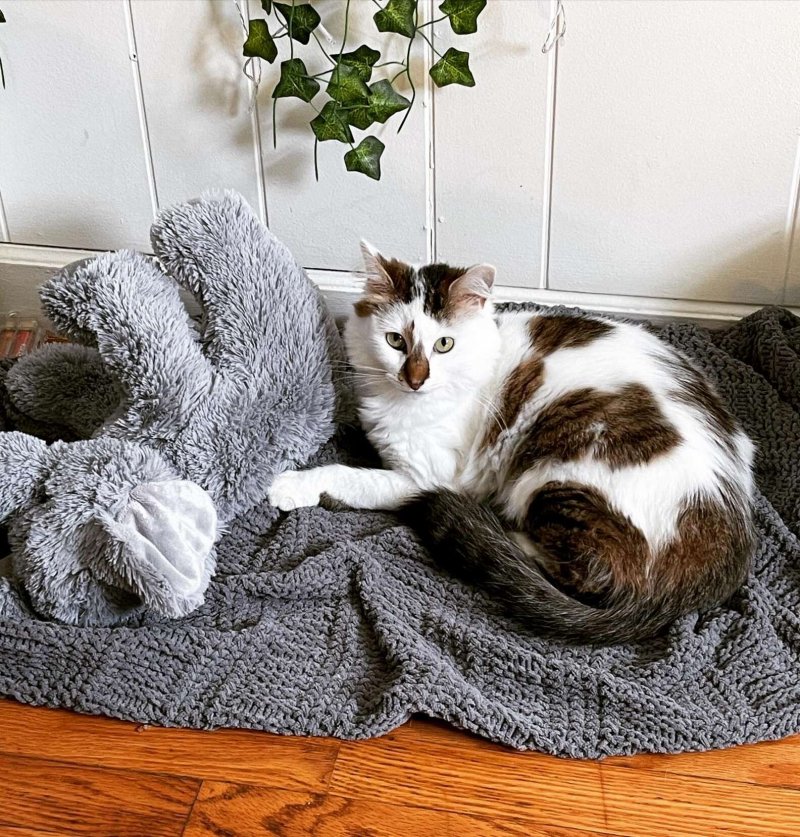 The first days were not easy for Jolie – the cat was afraid of a new environment and could not believe that it was finally its own home. But Dina helped it to adapt more quickly, and after a week Jolie became much more comfortable. Now, a few weeks later, Jolie is calmly asking its owner for affection, exploring the house, showing affection, and showing gratitude. 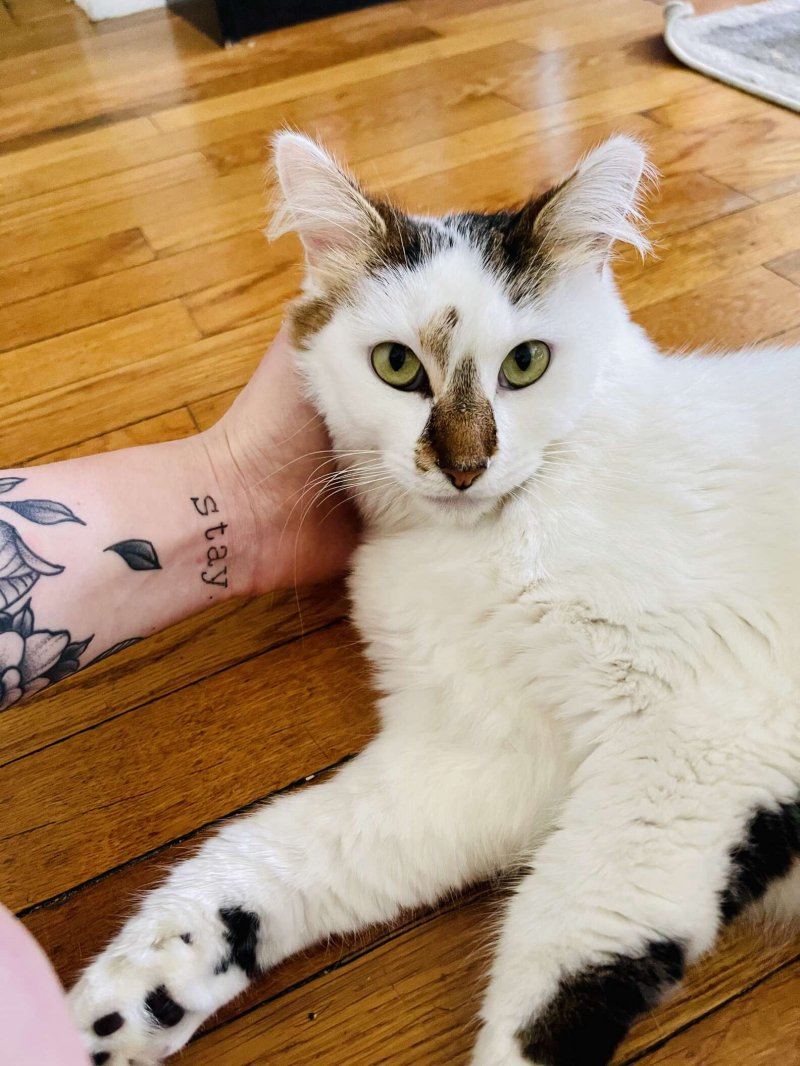 “Although it took a while to gain the trust of Jolie, it’ s the most wonderful pussycat I have ever met. It never once hissed or bit me. Ithe’s just an adorable creature who just needed to be loved,” says Dina. 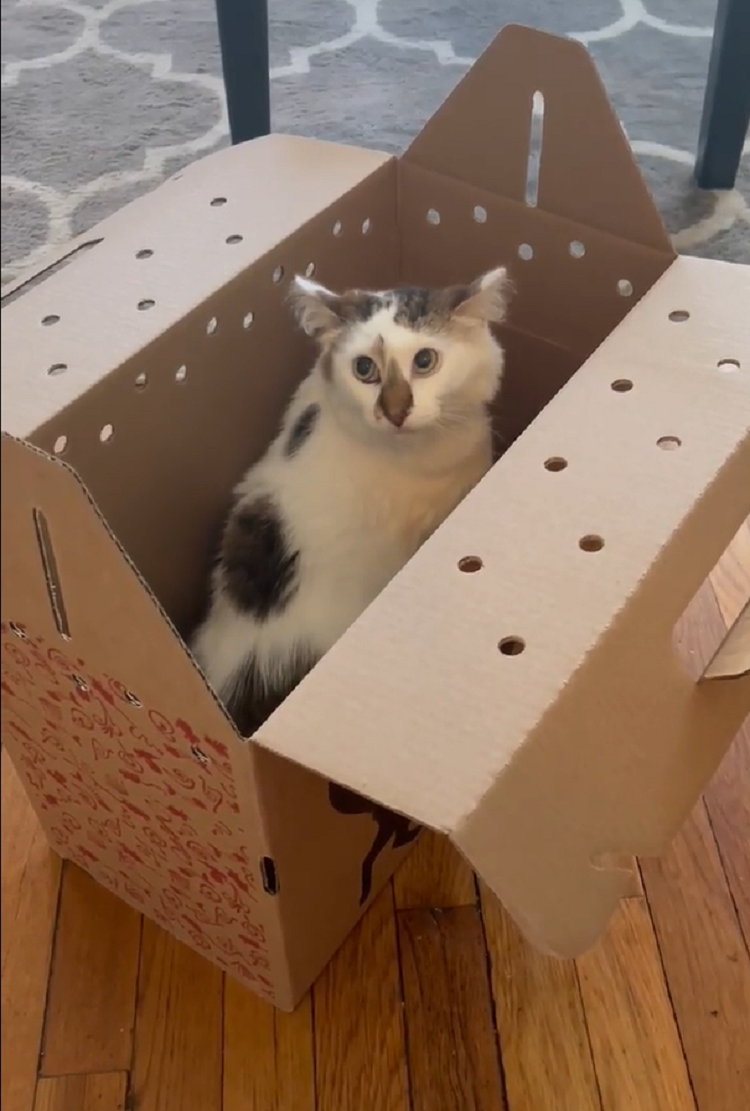