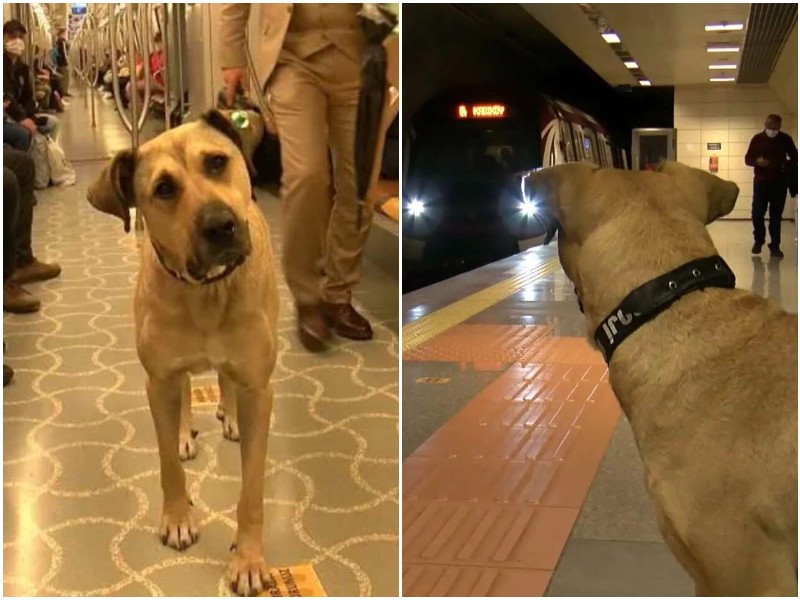 A couple of months ago, subway employees noticed a dog that periodically went down to the subway and even entered the wagon. Later he was noticed on buses. It turns out that this dog moves around the city for a reason.

This dog began to be noticed in the subway, buses, trams and even ferries throughout the city. So he became a local celebrity and got the nickname Boji. Boji even has his own Instagram account and locals are always happy to meet him. 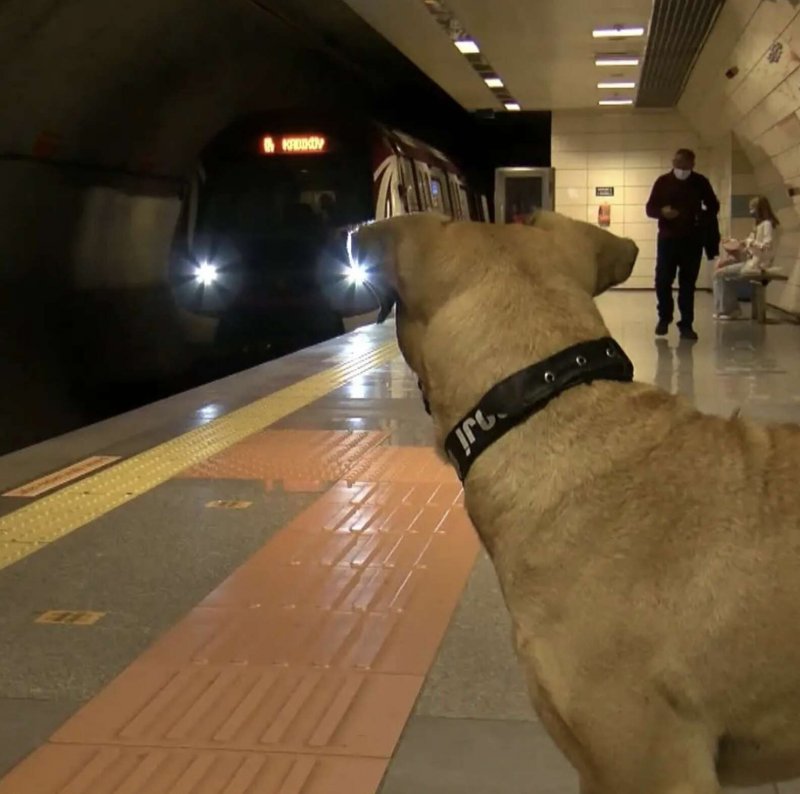 Later, employees of the Department of Public Transport began to follow him – and realized that despite the fact that Boji actively used transport, this smart dog also knew perfectly well where to get in and where to get out. 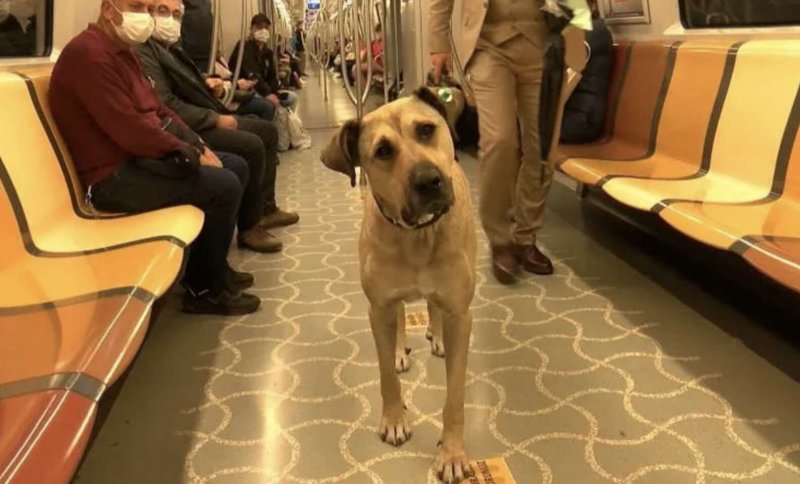 The staff took Boji to the vet clinic to check his health and install a tracking microchip. After that, he became a real star – they began to recognize him, greet him and take pictures if they saw him in transport. Many treat him and take selfies with him – and Boji is only glad of such care. 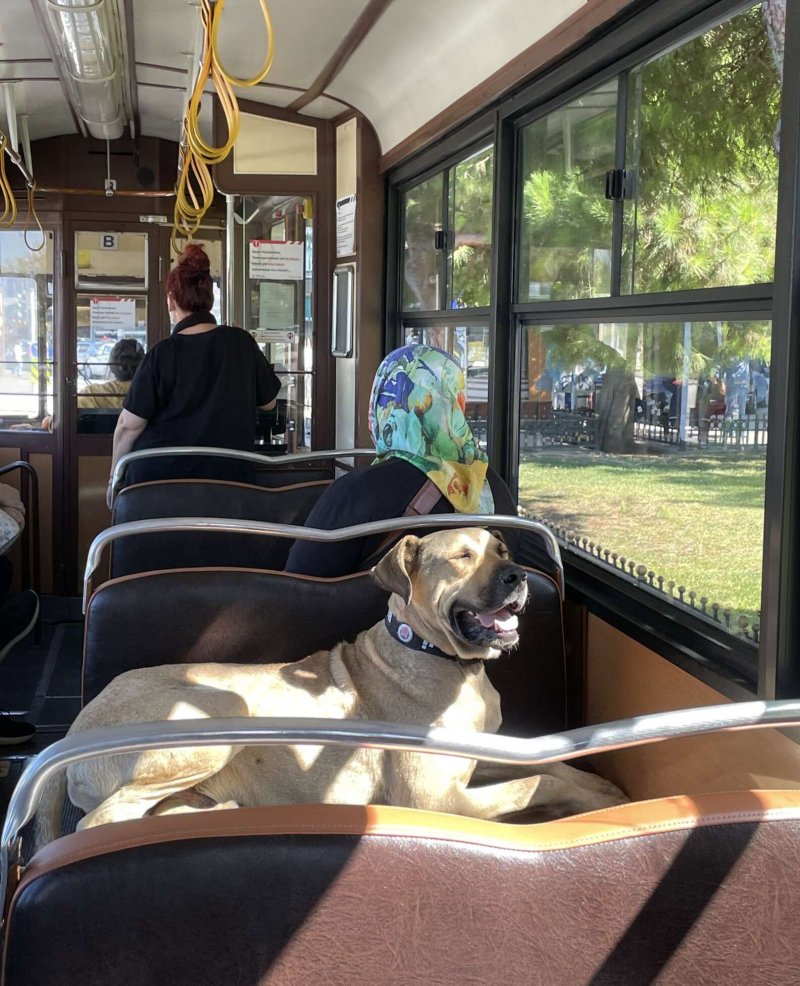 Boji is a very well-mannered and exemplary passenger. During his trips, he always enjoys the views and does not cause inconvenience to anyone. He usually visits several places and in a day his “journey” is about 28 km. 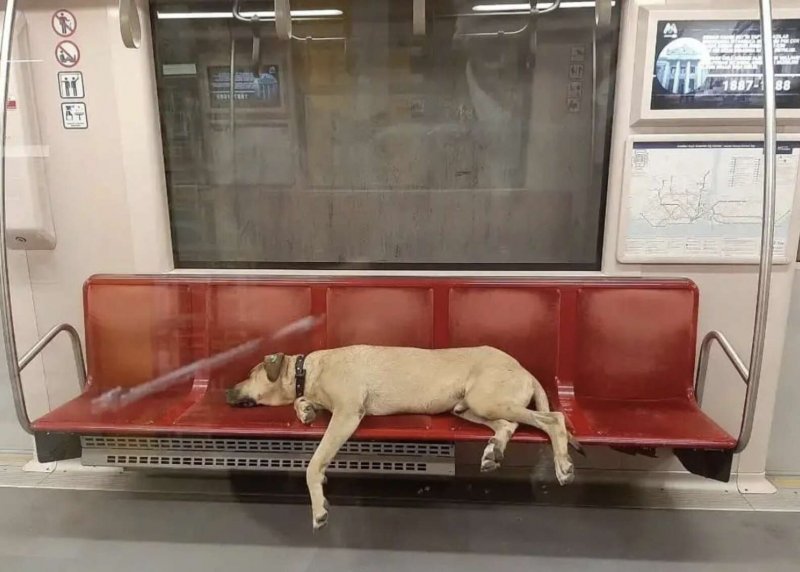 Photos of Bodji made by passers-by: 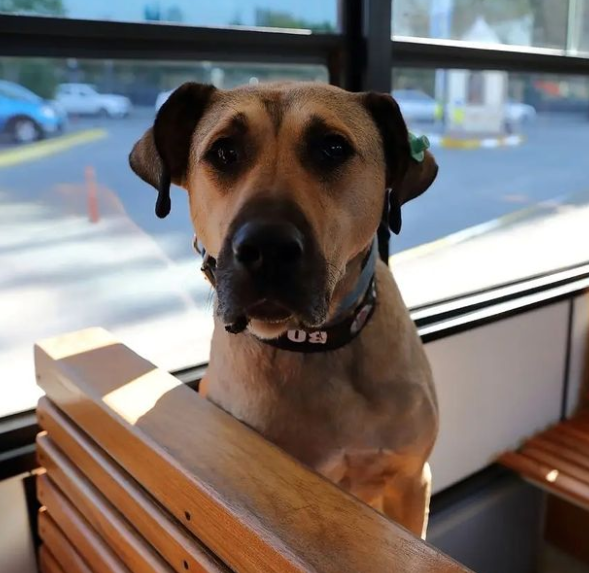 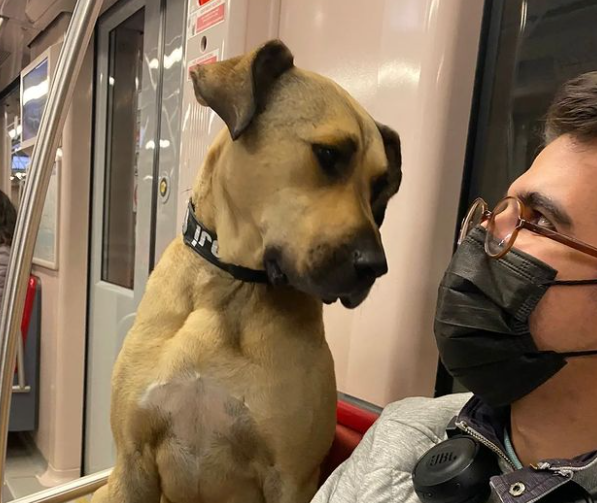