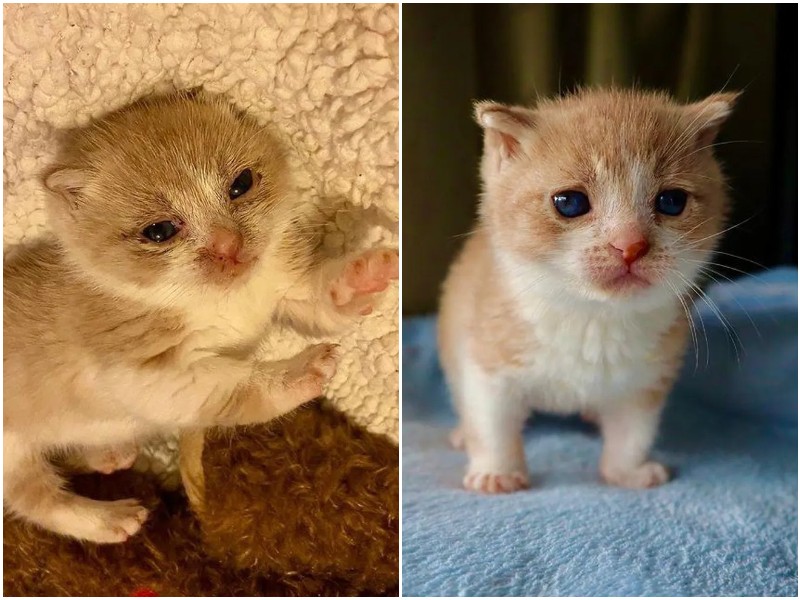 This special baby was picked up in the bushes – lying curled up in a cap, hoping for help. The kind people paid attention to it just in time.

A 3-week-old tiny kitten was found in the bushes in Melbourne, Australia. At such a tender age, the baby had already contracted feline flu and was in great need of care. The baby was lying in a cap and people assumed that someone had decided to get rid of it and left it to its fate. 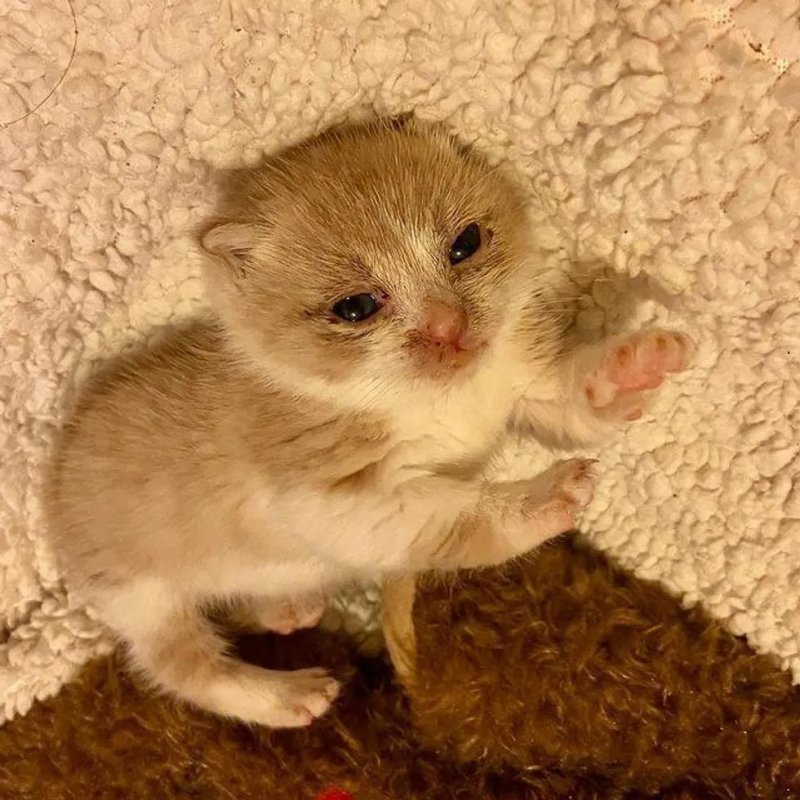 The kitten was picked up by passers-by and taken to a vet clinic, where it received initial care. The vets then found a place for it at the local shelter, Foster Kittens Of Melbourne, where it was happily accepted. 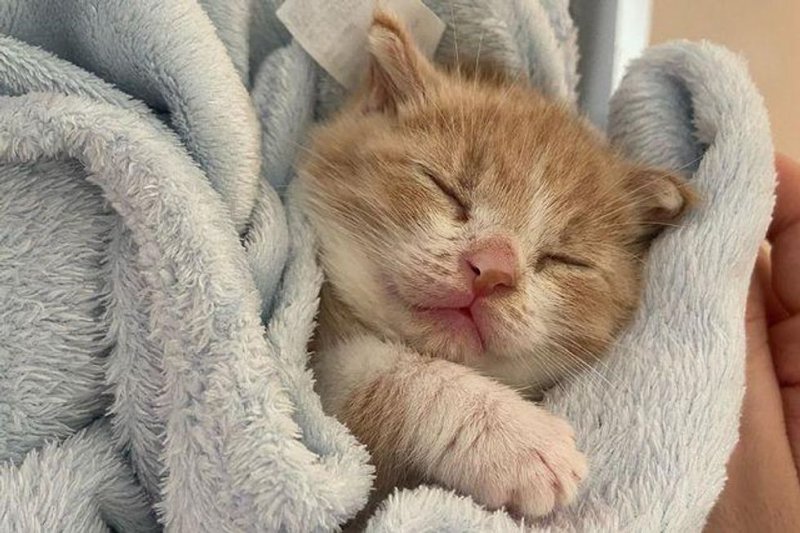 The kitten was named Nugget and began the difficult road to recovery. Its health was poor, but in spite of the difficulties, the little one purred and was very grateful to be rescued. A couple of volunteers later took the baby into care. 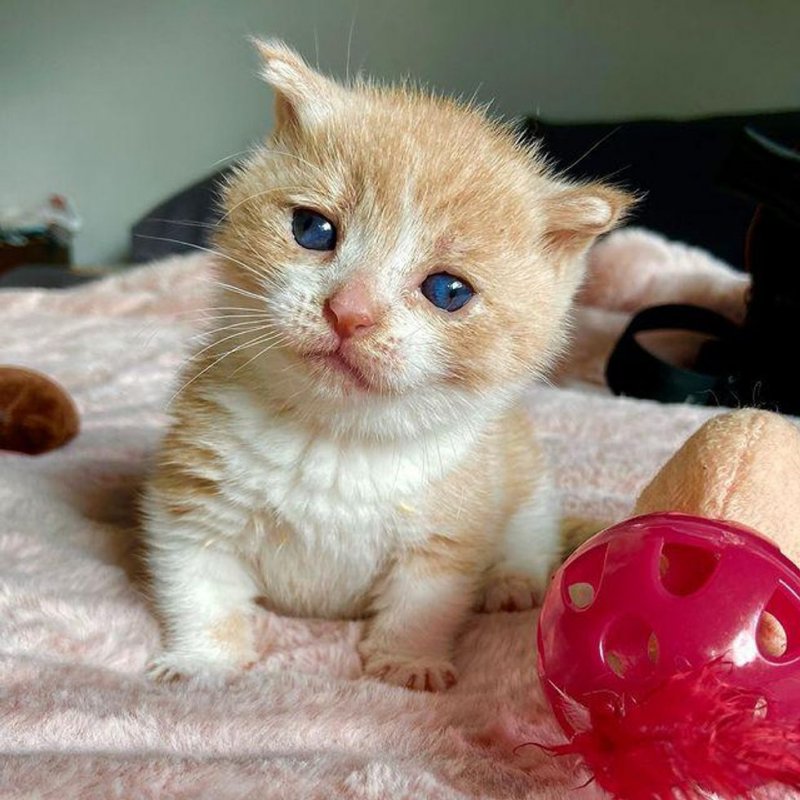 The kitten was fed hourly from a syringe and given medication, but later the guardians noticed that there was something wrong with it. Nugget grew very slowly and was found to have congenital deformities of all its paws. In spite of this, the little fighter was full of will to live. 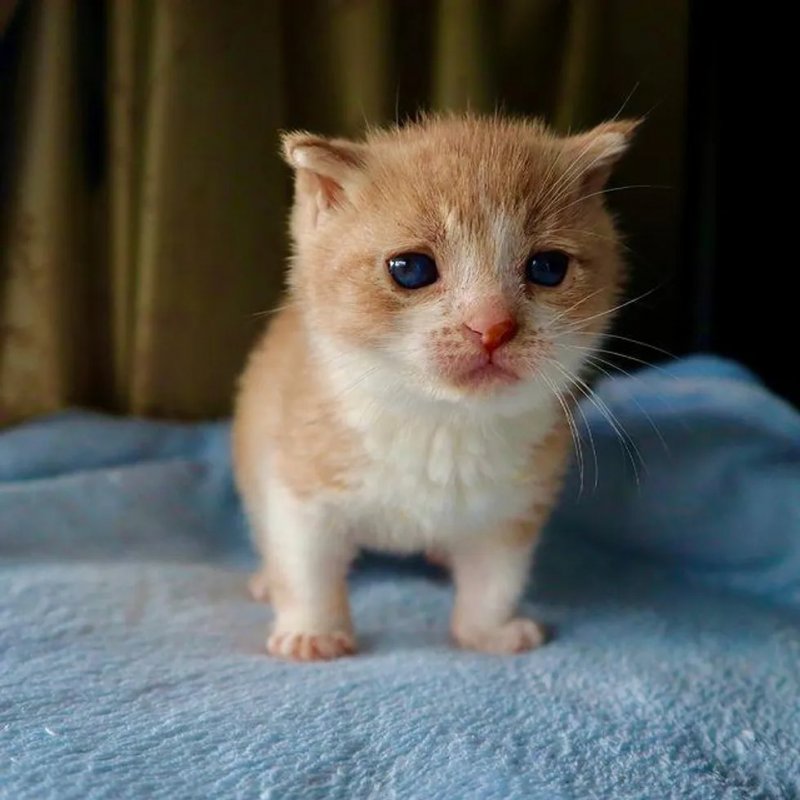 The brave kitten continued its treatment. Its ailments did not prevent it from growing up, playing, exploring the house, purring, and constantly asking for affection from its guardians. It grew up as a normal kitten but was a little under-developed. 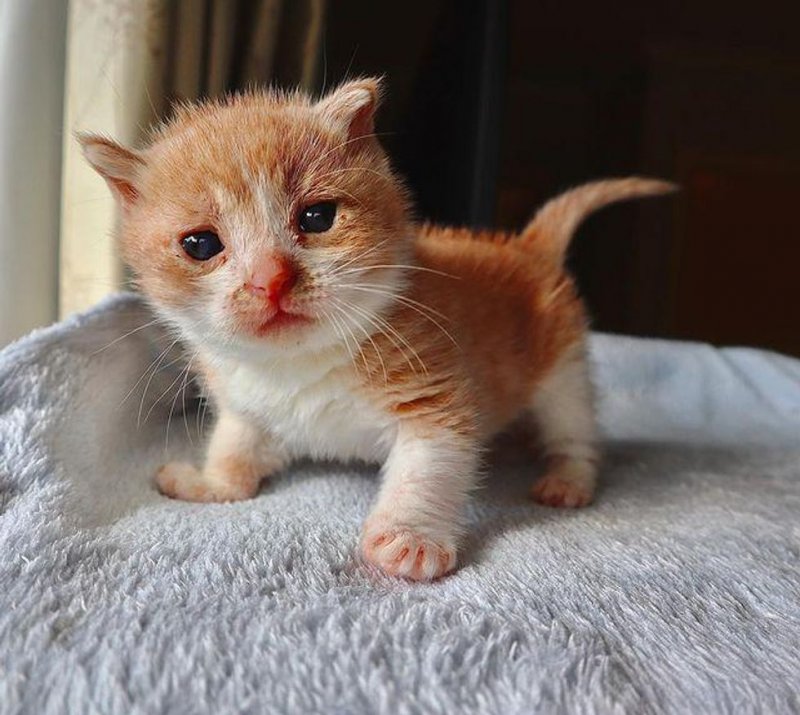 “We were amazed for weeks at how easily the kitten overcomes any obstacles, how bravely it endures treatment, and how interested it is in exploring everything around it,” says the guardian. 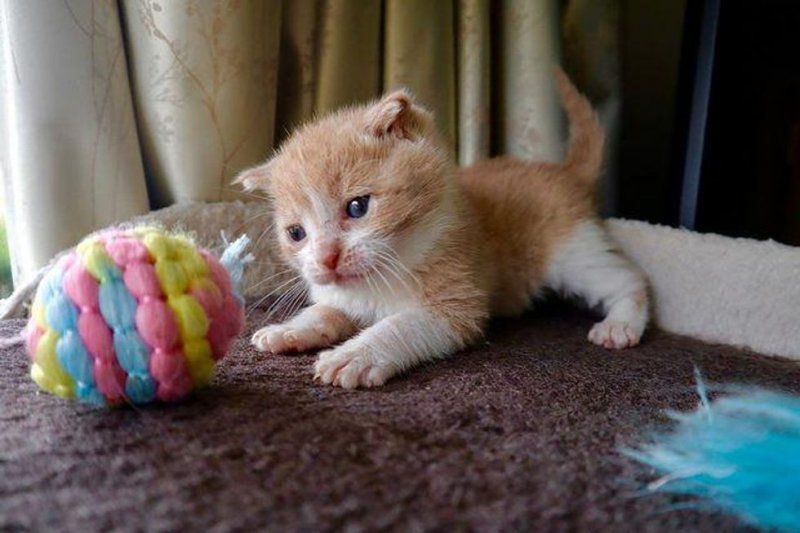 Baby Nugget is now 10 weeks old. It is still half the size of kittens of its age, but it is full of strength, energy and love. Its guardians have grown so fond of this miracle that they have decided to keep it forever, although they had planned to look after it temporarily. 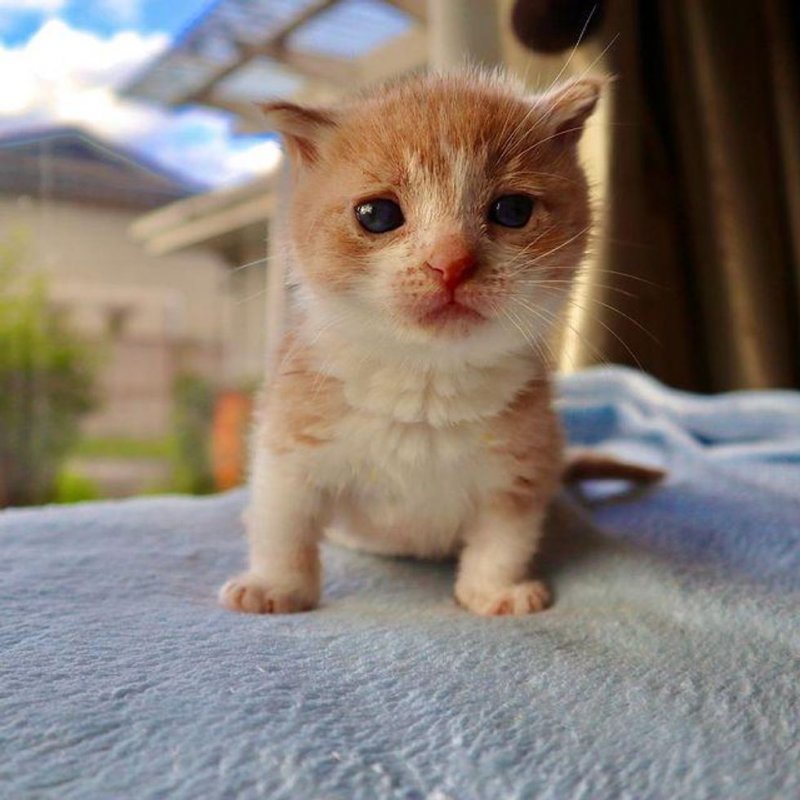 Handsome Nugget is growing up to be a happy kitten – it is surrounded by love, and tasty food, is playing with its siblings who have been taken into care, and is just enjoying life. We thank good people for rescuing it! 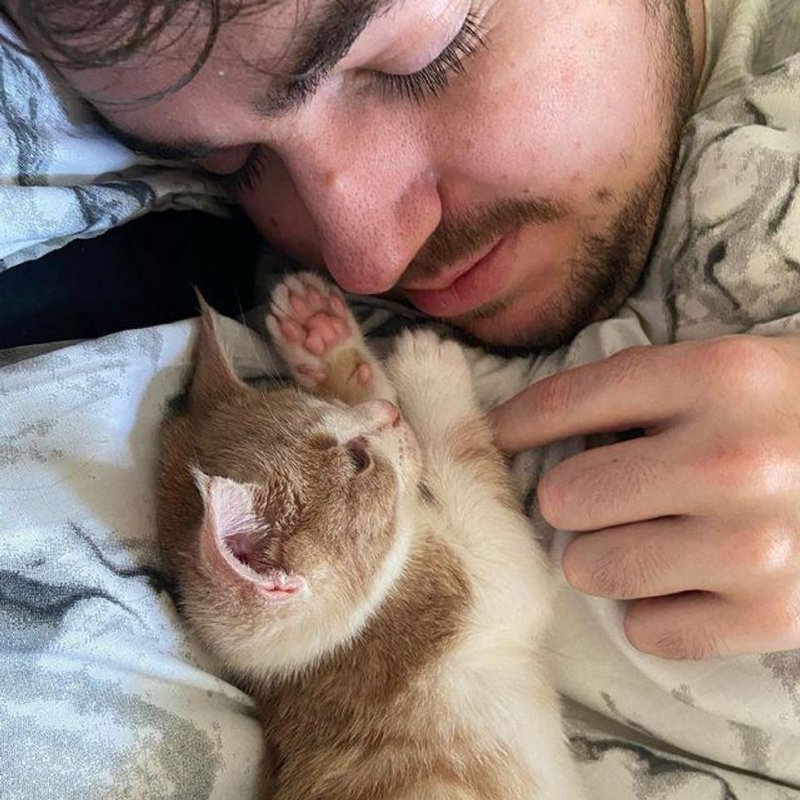