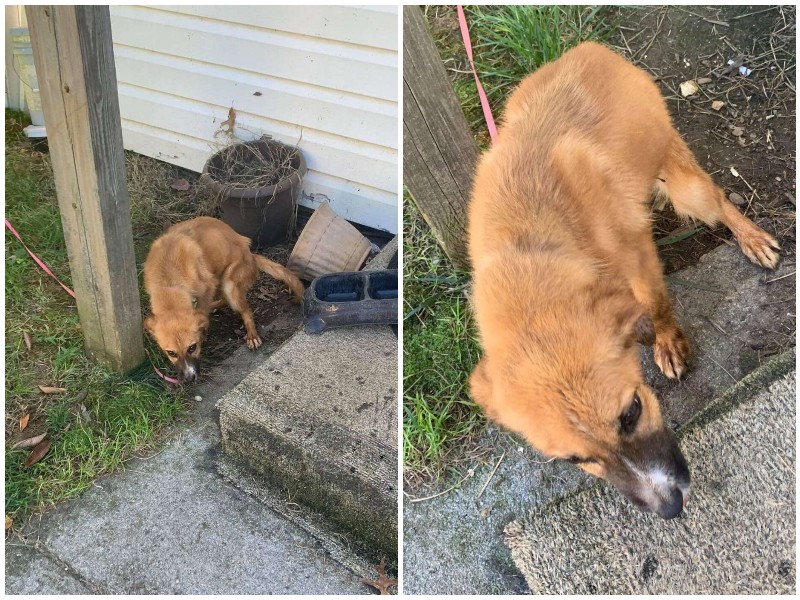 The woman found this sad picture not far from her house. The previous tenants of the house moved out, but left their puppy tied to a pole. They did it intentionally, considering what a terrible state the dog was in..

A U.S. resident named Courtney Bowles discovered this sad picture near her home. The previous tenants had moved out, and unfortunately, they had left the young puppy tied to a pole. As the woman approached the little one, she was horrified. 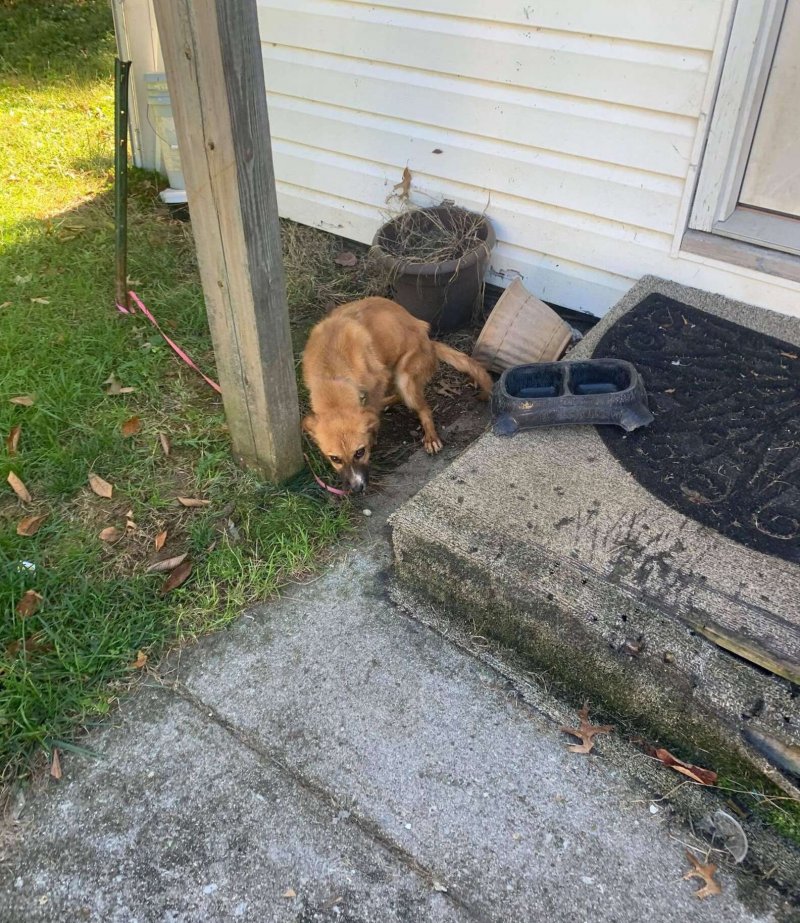 The dog was emaciated, hungry, covered in its own feces and garbage. It was so hungry that it dug through the entire garbage bag that was next to it. Its former owners had tied it to a post and left it with no food or water. 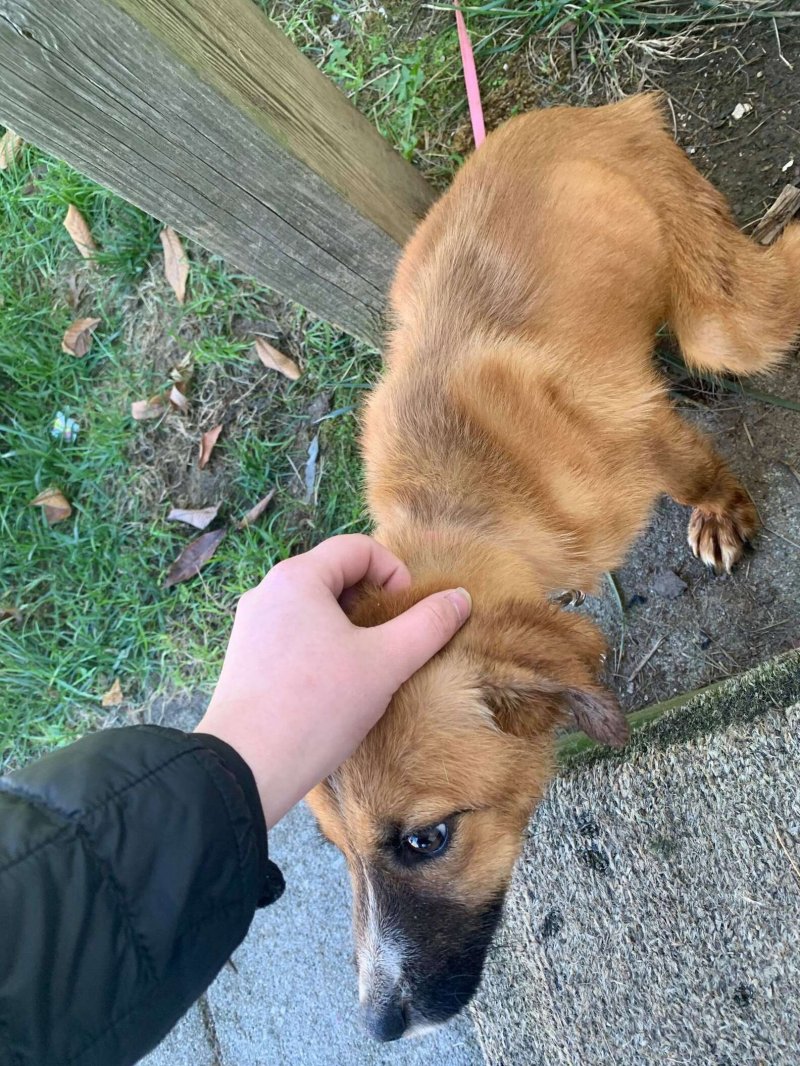 When Courtney tried to pet the dog, it wiggled its tail and let her pet it, as if it knew the woman could be trusted. Courtney took the baby in her arms and carried it to her room. She bathed and fed the dog, and the dog was immensely grateful to her. 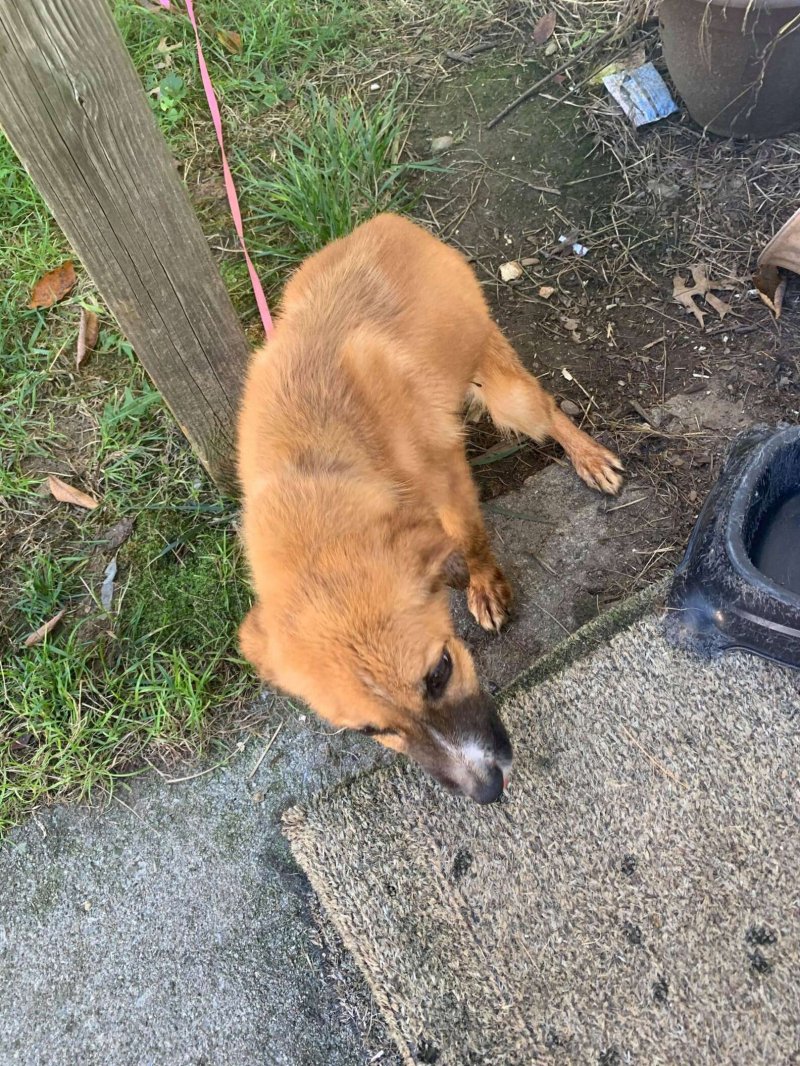 After a couple of weeks at Courtney’s house, the dog, named Bonnie, became much more confident and active. It gained weight, was actively growing, and even became friends with the woman’s pet dog, Millie. The two ladies were inseparable. 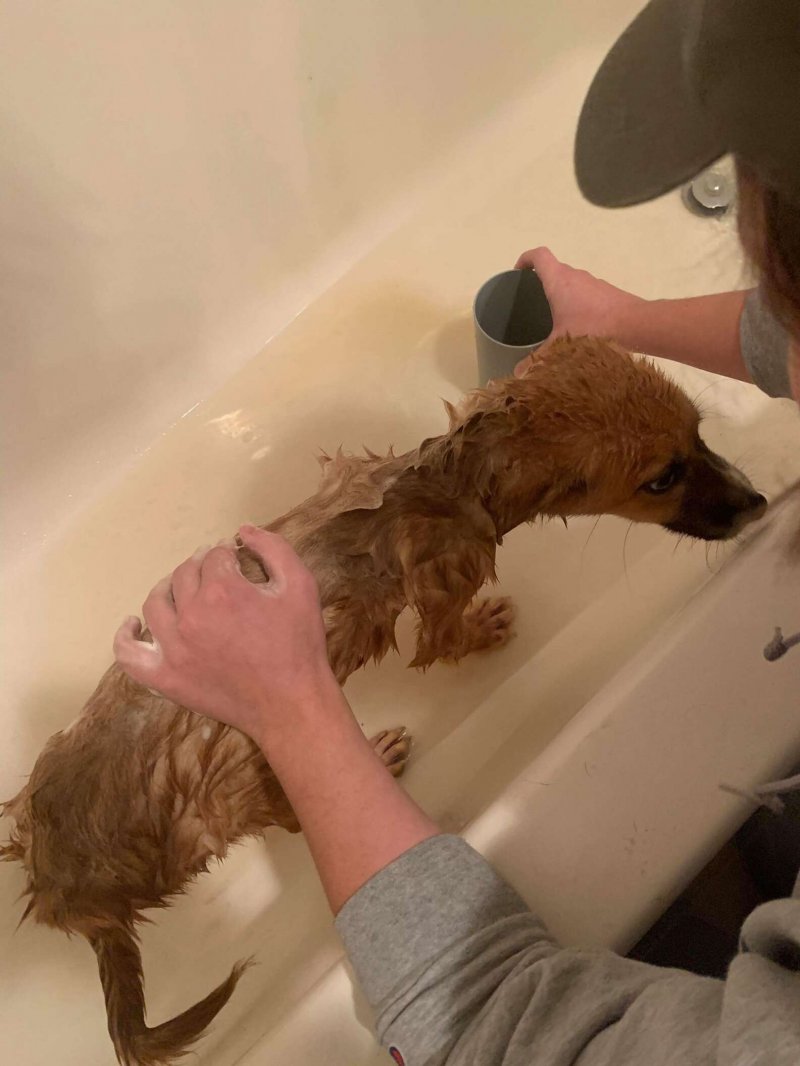 Courtney’s family became so attached to Bonnie that they decided to keep it forever. So this beautiful girl has a loving home and people who will never leave it. Many thanks to the kind woman who didn’t pass Bonnie by one day! 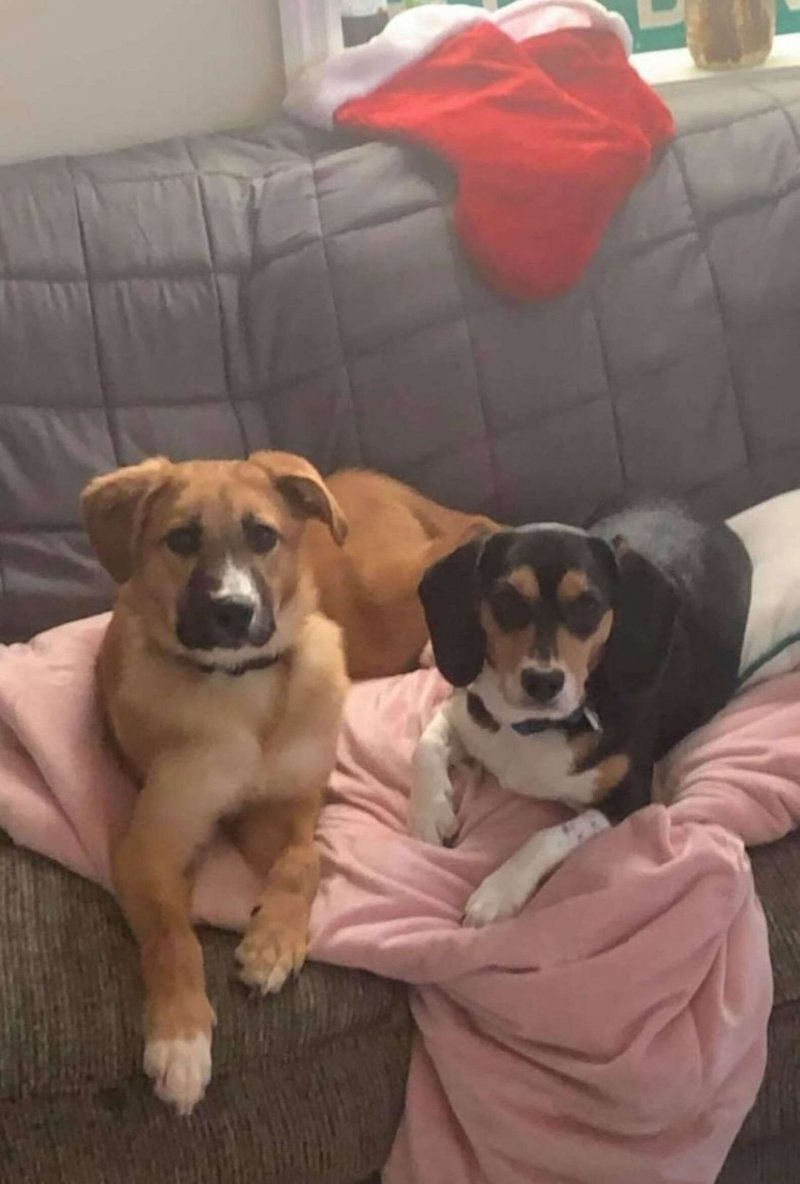 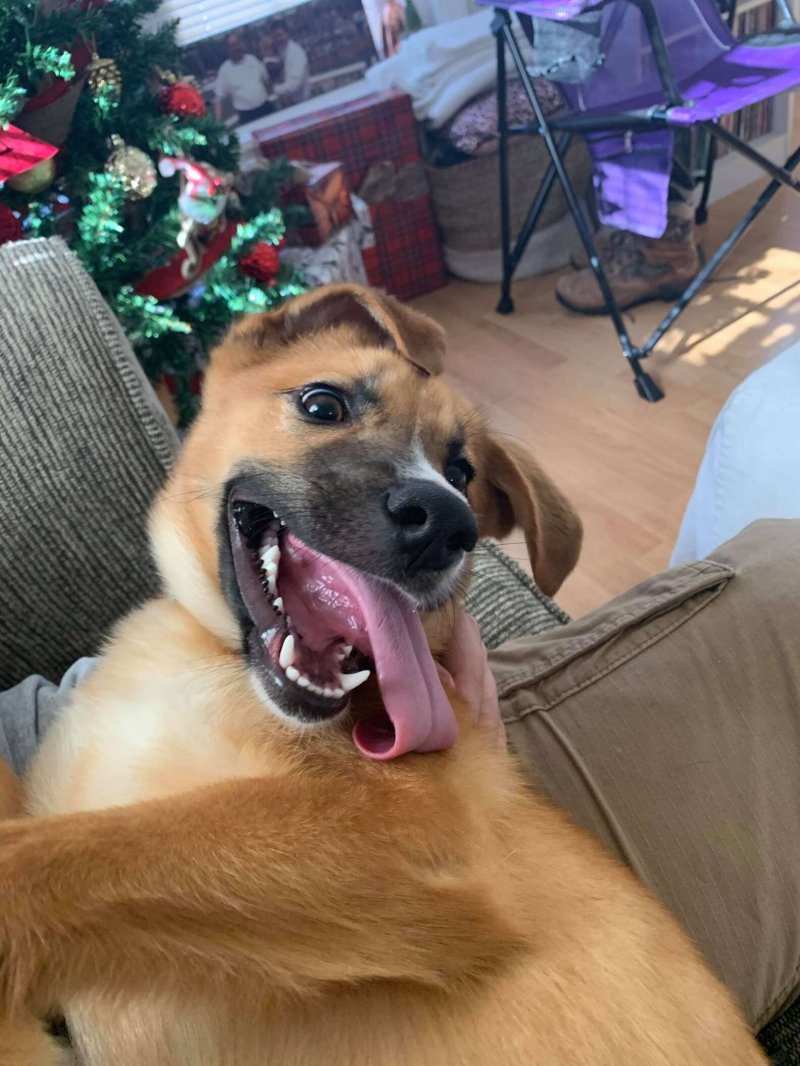