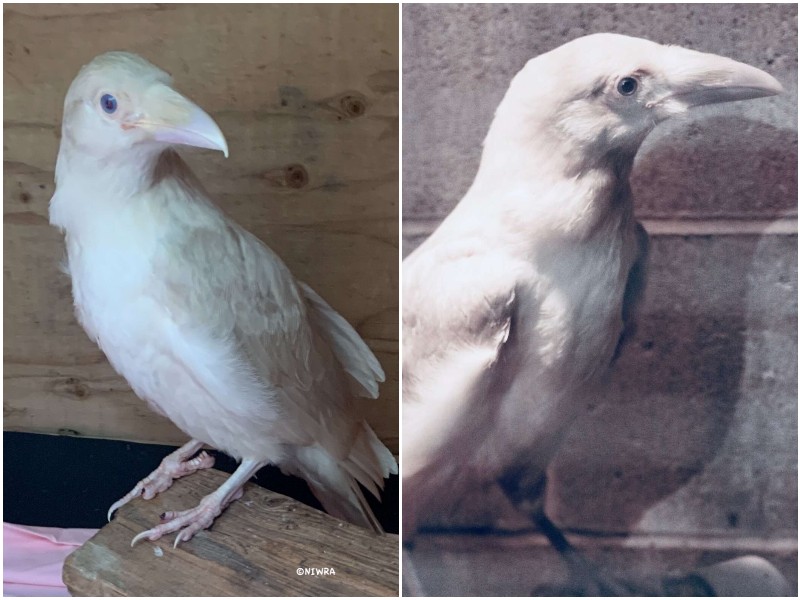 Residents of Canada spotted this unusual raven, considered ‘sacred’ in these parts, not far from their home. The rare bird flew close to people for a reason – it turns out the white raven needed help.

This unique white raven was spotted in the Canadian town of Errington. The poor creature had injured its wing and was unable to fly and people immediately reported it to the NIWRA rescue centre. They were happy to take the bird in, as they knew it was a rare sighting. 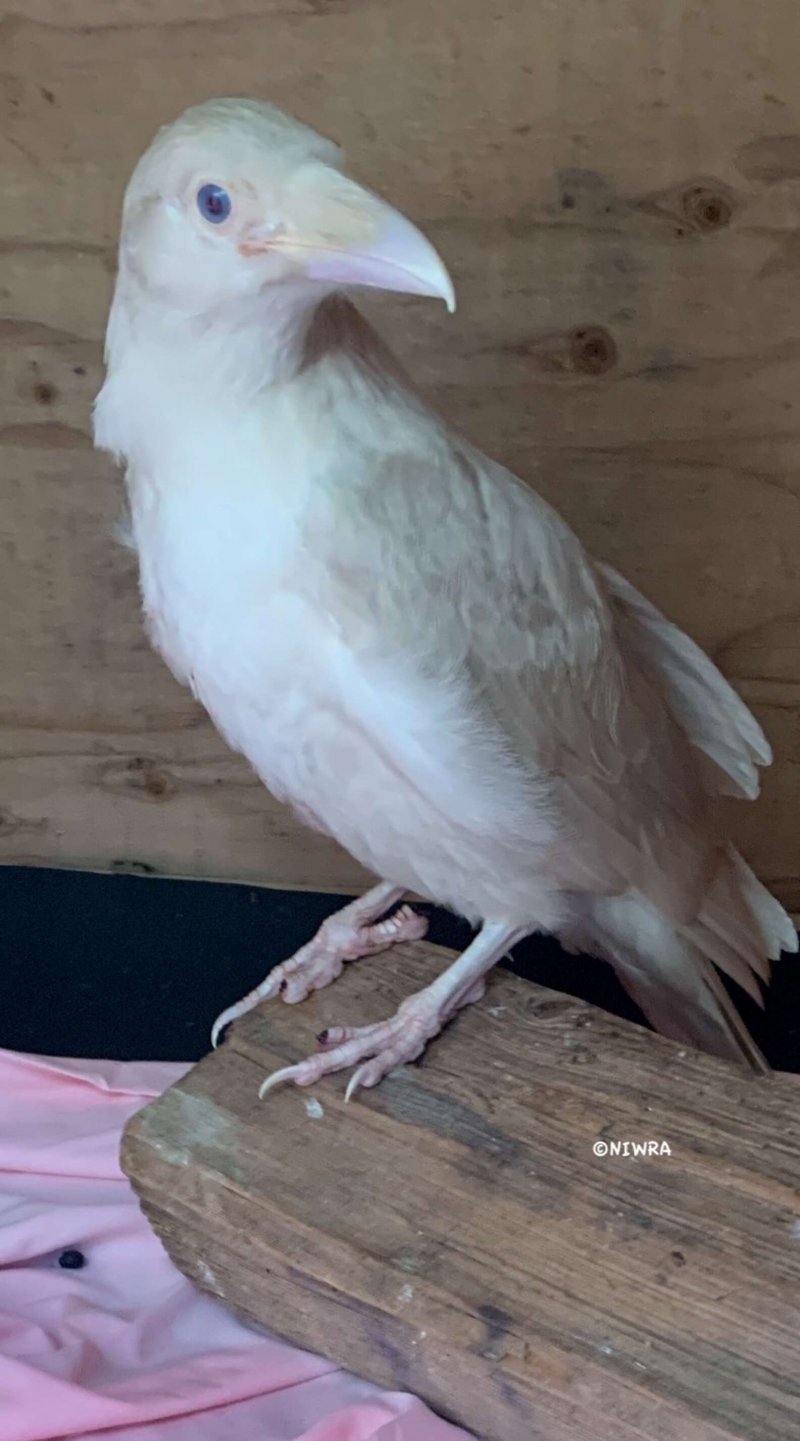 These ravens are called the ‘sacred white crows of Oceanside’. They have been around since the 1990s and are considered extremely rare birds. Their appearance is linked to leucism, a genetic mutation that causes a reduction of pigment in their feathers and skin. Unfortunately, many of them do not even live to be a year old. The volunteers knew that rescuing this raven was no easy task. It was very weak, and they did everything they could to make it better. Antibiotics, vitamins, and supportive therapy were used. The raven was fed through a special tube because it could not eat on its own. 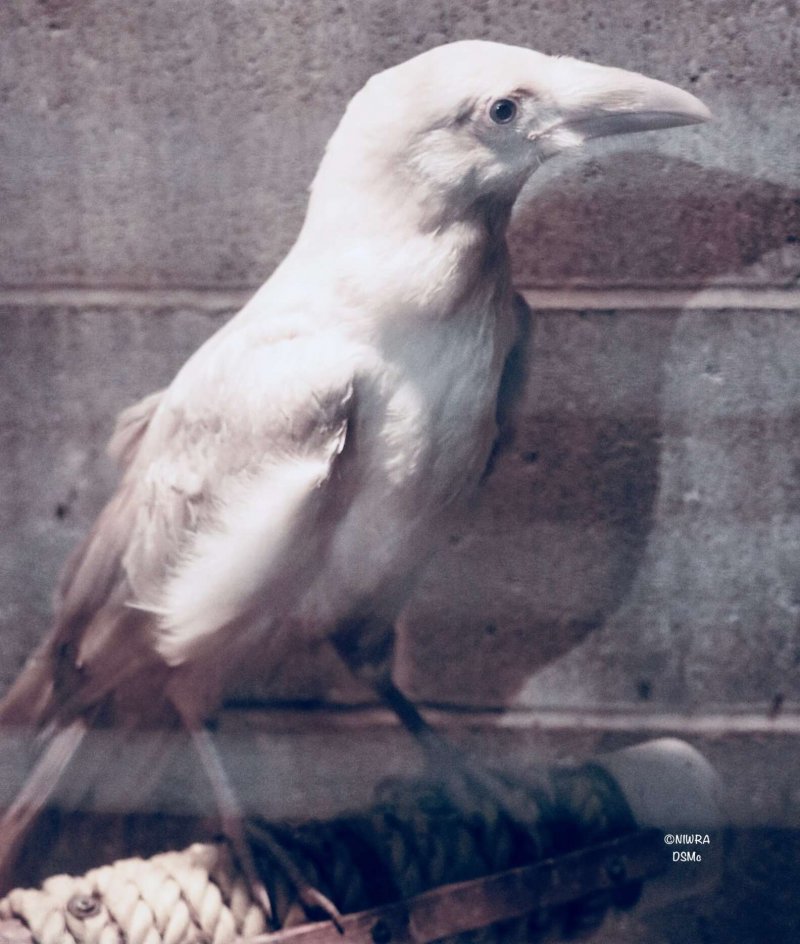 Fortunately, the raven responded well to treatment, and after a few days was visibly lively. It started eating on its own and even explored its enclosure. The team is now caring for it daily – perhaps the healthy raven will soon be released back into the wild! 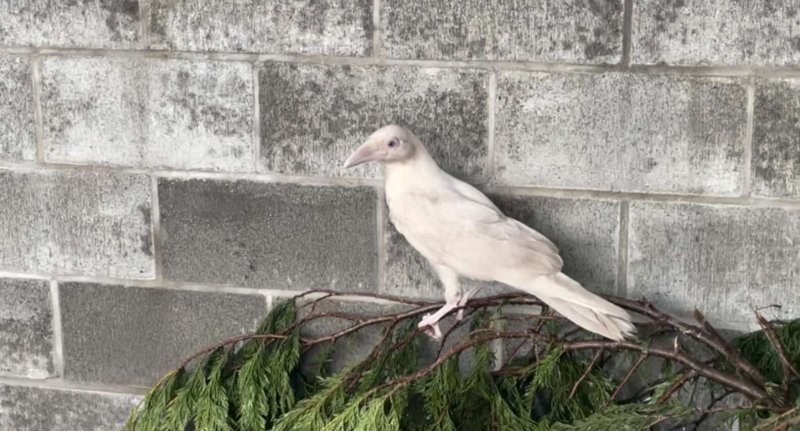 A shy girl takes the microphone on stage as she begins to sing the first verse, Simon’s jaw drops after hearing a stunning twist on a classic
Watching a young child or teenager audition for live television shows can be difficult.
LIFE STORIES 0 37