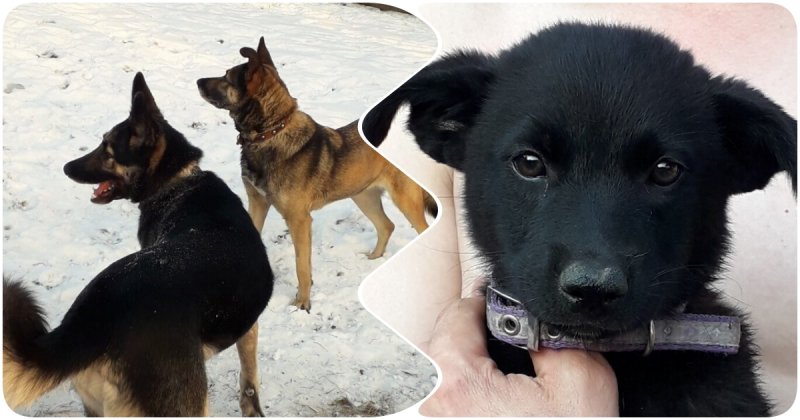 Irina Posysoeva went for a walk with her pets. When it was time to return, they rushed in the opposite direction from the house, pulling the owner with them.

Irina’s pets are called Alpha and Omega. They are well-mannered and obedient dogs, they love to explore the surroundings, but they do not run far, and always return on command. However, this time they acted differently. 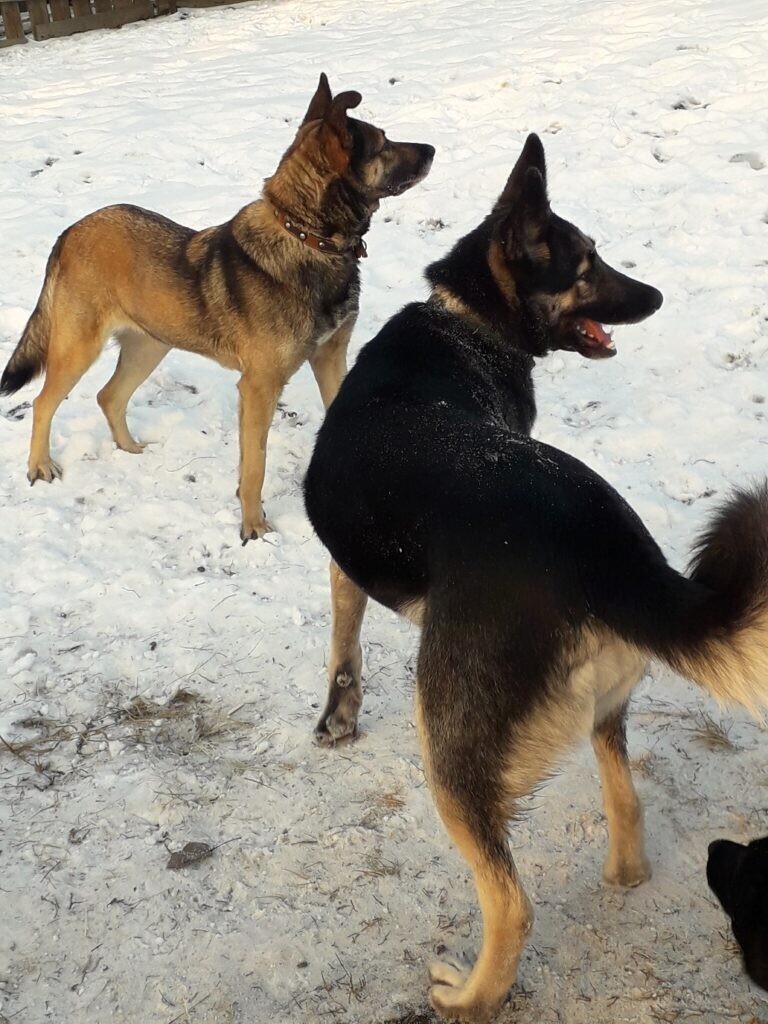 The reason for their strange behavior was the howl of a puppy that they heard. The dogs rushed into the bushes, behind which there was a deep hole. A puppy sat in it and cried loudly. A dog lay motionless next to the puppy. 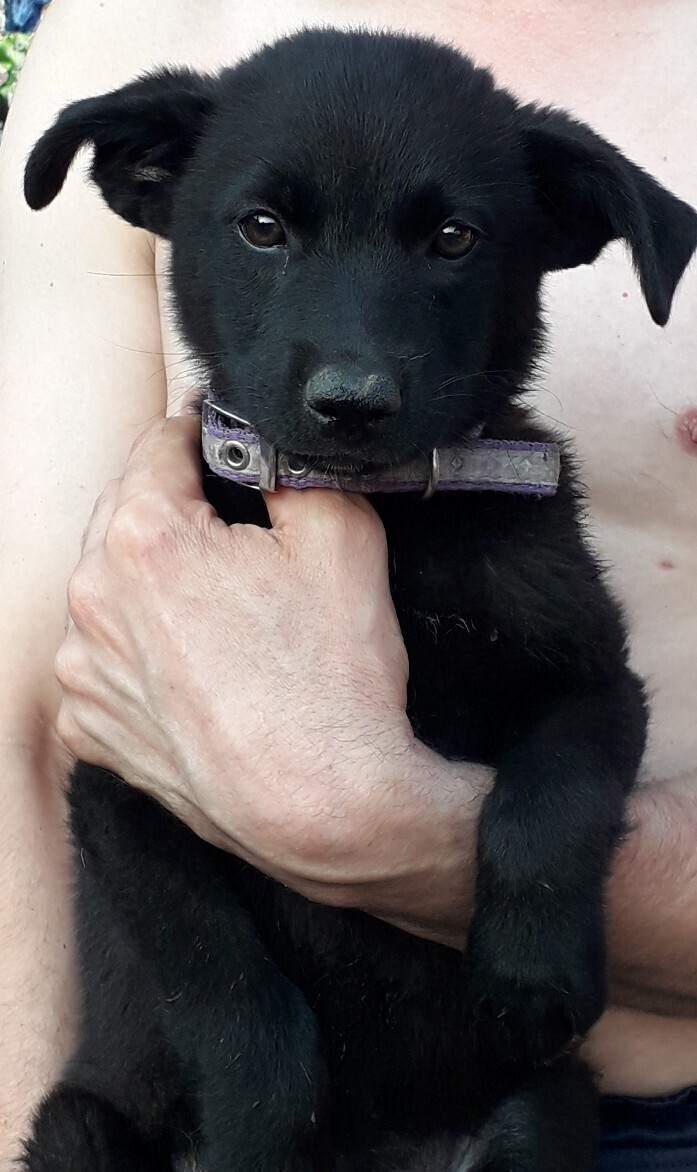 Apparently, someone had abandoned the dog and its puppy on a waste ground far away from residential buildings. The heart-wrenching picture left her with a strong feeling: she decided to keep the orphaned girl for herself. Irina named her puppy Bagirka. When she was found, she was a little over a month old. At first it was hard for her at home: she vomited and could not eat. However, thanks to the advice of veterinarians and a woman’s care, Bagira has started to recover. 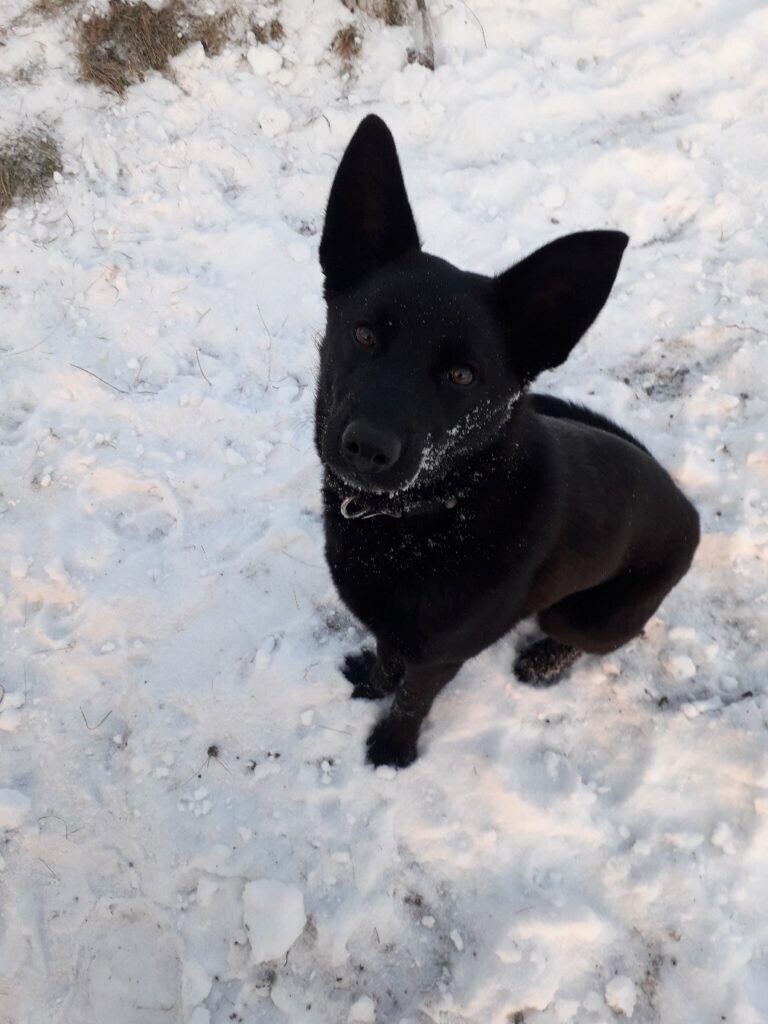 She is now full of energy, active and very happy in her new family. Irina had no plans to get another dog, but she could no longer leave the girl who had already suffered.