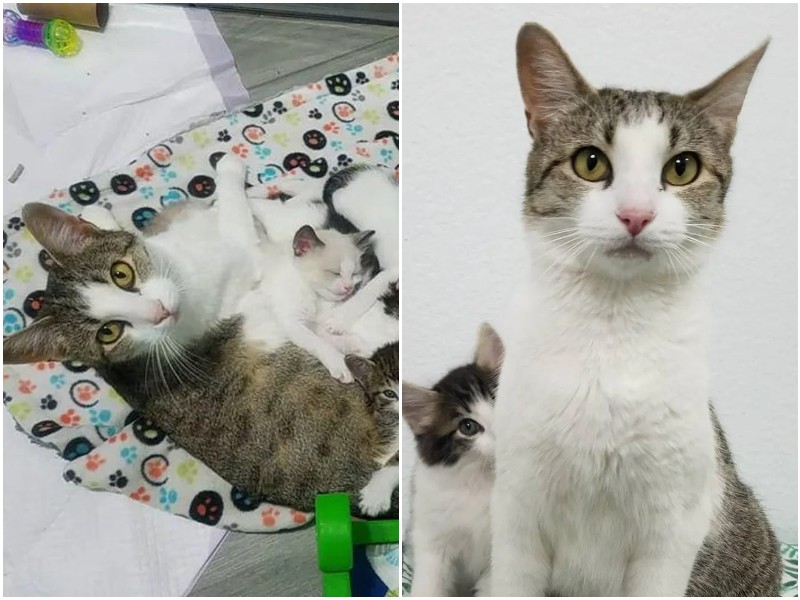 A woman spotted the kitten on her doorstep – the cat modestly came up to her and asked for food. Then she noticed that the kitty had a round belly – the kitty was expecting little kittens very soon.

A resident of Arizona, USA, spotted the kitty near her home. The cat was rubbing up against her, begging for food and attention, and later she noticed that the cat had a rounded belly. She immediately decided to help it and let it into her house. 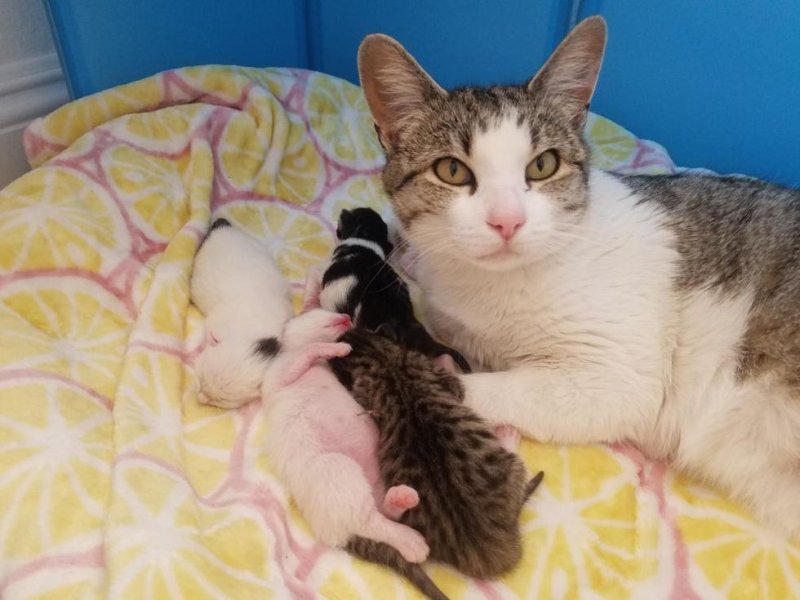 A woman called Sandy looked after the cat and did everything for its comfort. The cat was full of gratitude and love. Just the next day, the guest decided to give the woman a gift and gave birth to five healthy and adorable babies. 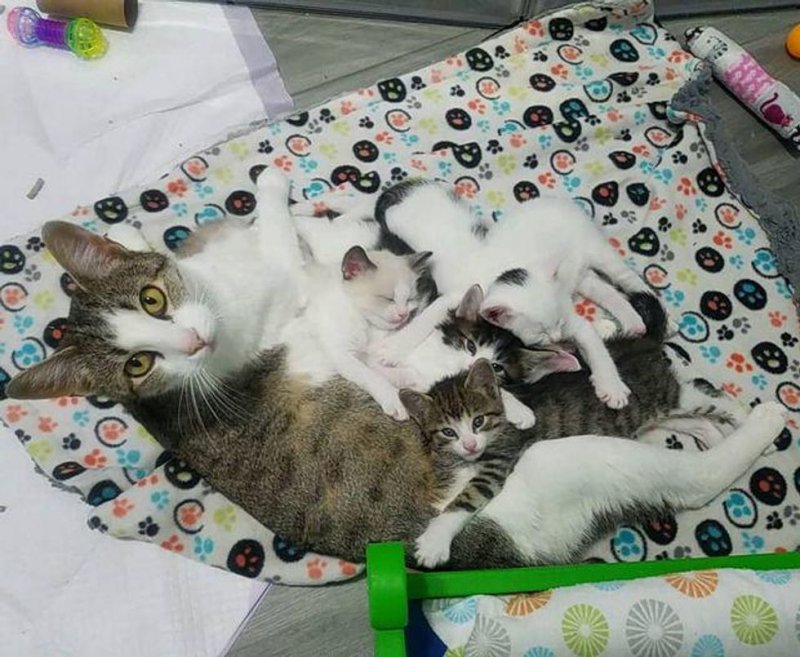 Sandy immediately contacted Jin’s Bottle Babies, a local rescue centre, to help take care of the babies and their mother. The feline family was taken that day to a holding facility, where mama cat quickly settled in. 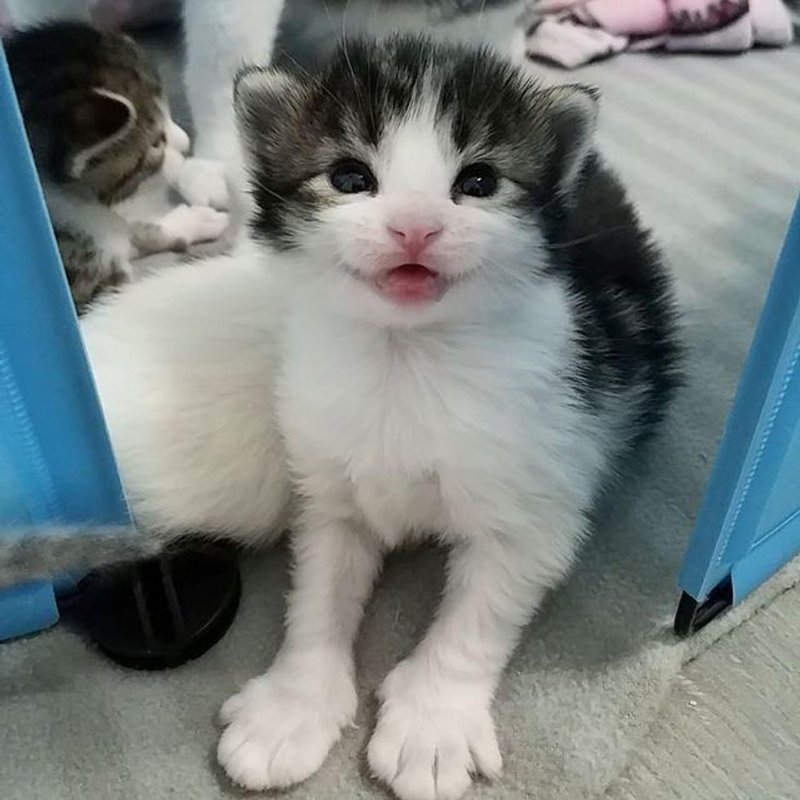 The cat, named Jade, was a sensitive and attentive mummy. The animal did not leave the kittens and gently took care of everyone. Soon the kittens were growing up and exploring, but Mum was still keeping an eye on them. 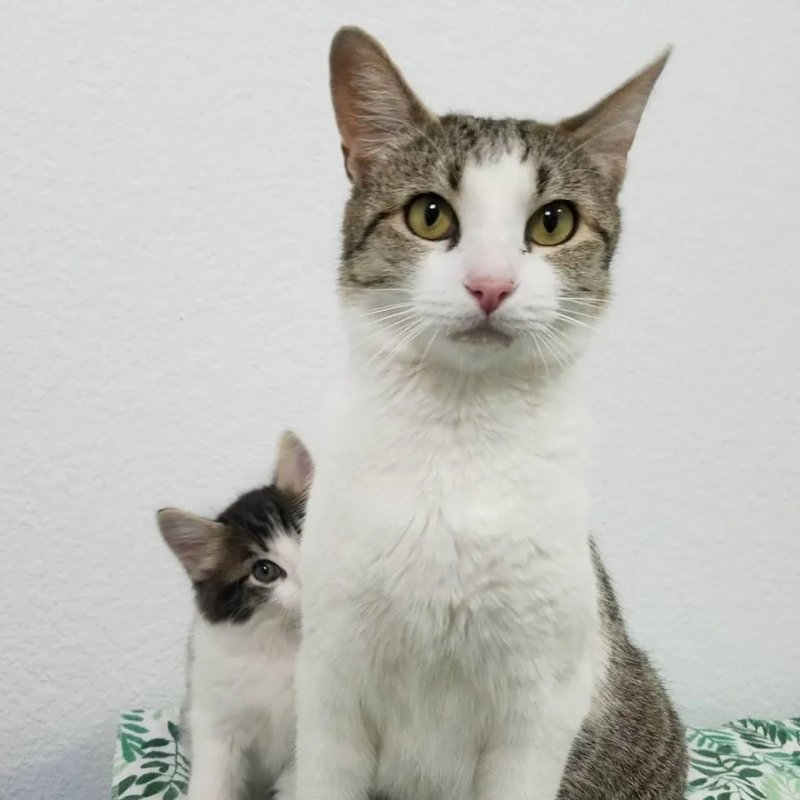 One of the kittens, baby Hunter, was more attached to its mother than the others. It followed its mum wherever it went, and while the other kittens played together, its mum became its best friend. The bond between them was strong – they adored each other. 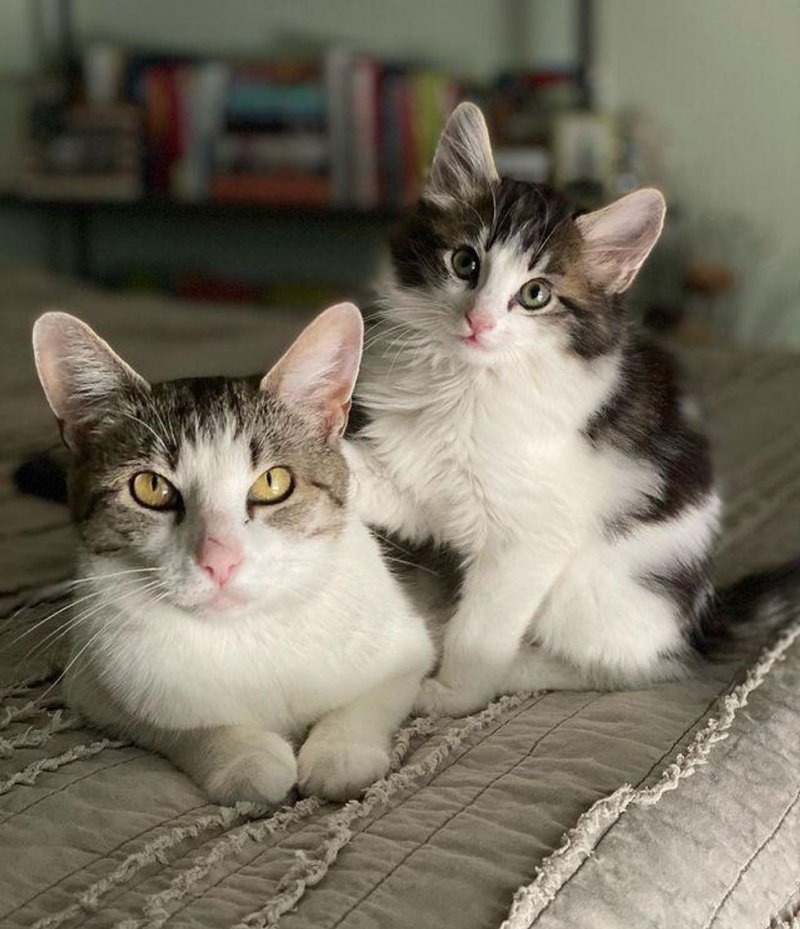 When the babies were old enough and it was time to find families for them, the guardian decided to only give Hunter and its mother away together – they were so inseparable! 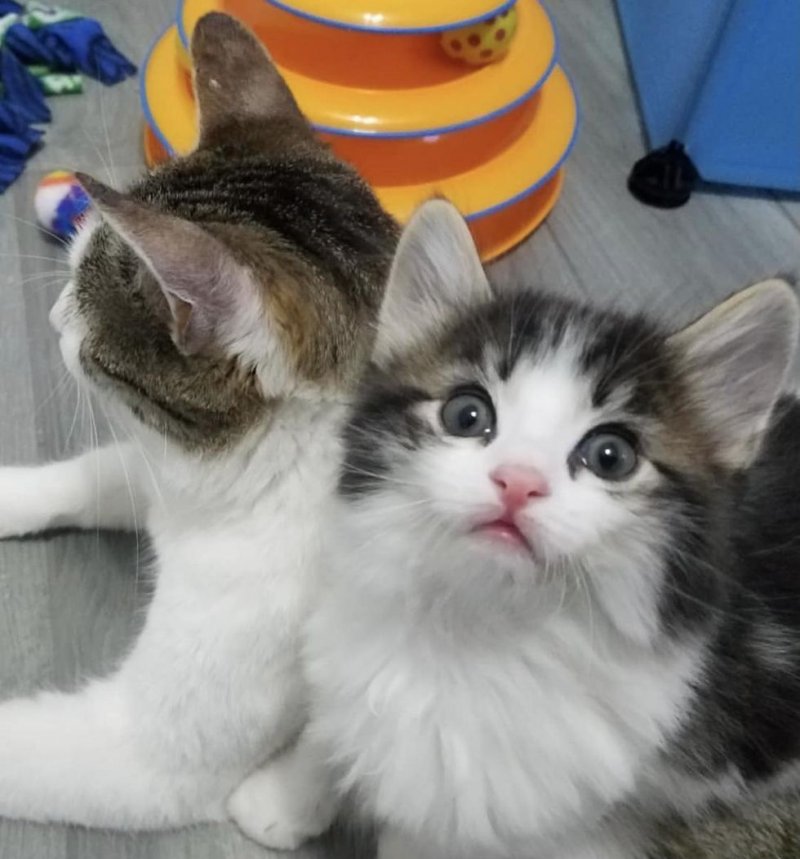 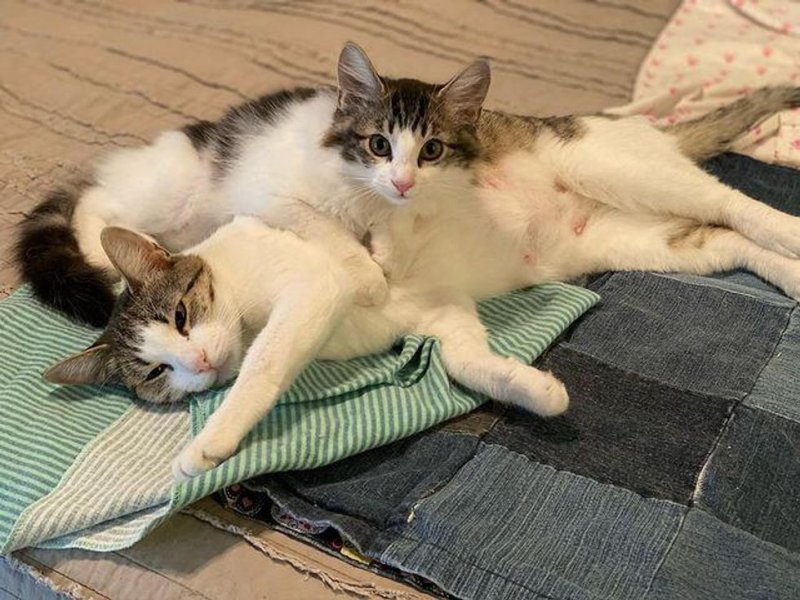 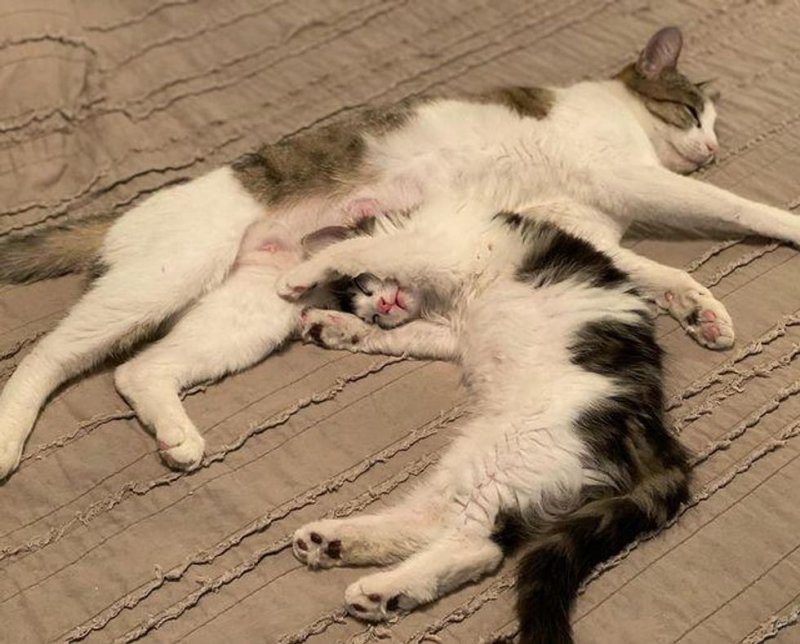