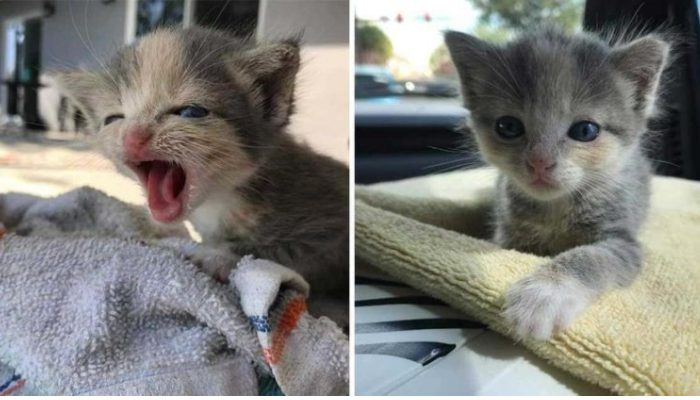 A lovely couple Jon and Alice were enjoying a tranquil morning on Jon’s parents’ property. Suddenly, they heard a bird-like mournful cry. As a volunteer, Alice quickly recognized that the sound should be a kitten’s meow. 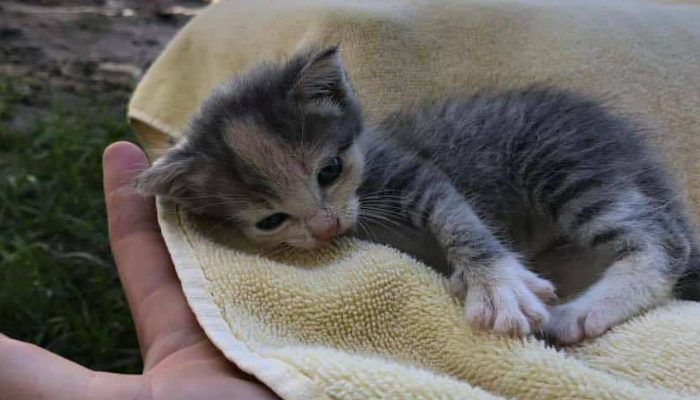 Based on her sound, the kitten should have needed assistance. She should first locate the animal.

Alice and her husband began the hunt, jogging approximately 200 feet towards the sound. It appeared to be coming from the neighbors’ land. 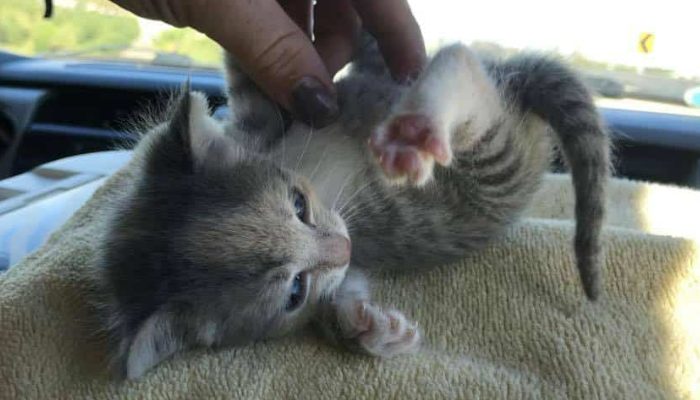 They were nearly at the source of the agonizing voice, but because their family had no contact with the neighbors, they had no right to trespass on their land.

Jon requested permission from his neighbor to inspect the environs of his land. 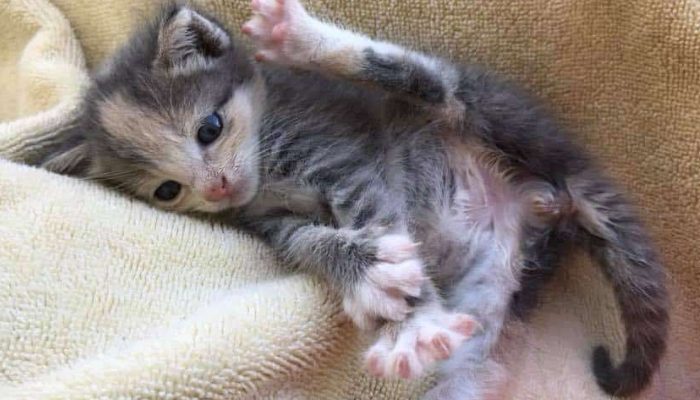 The man next door attempted to do it himself but returned stating he found nothing. Alice had run out of patience and was about to trespass on her neighbor’s property when Mr. Scott intervened. He started looking for the kitten himself and discovered the whimpering kitten in the neighbor’s shed.

The little creature was ultimately rescued. With a bottle, Alice breastfed her. She was at ease and secure. Perhaps, someone will be ready to adopt her, providing the small kind soul with the eternally lovely home she deserves.