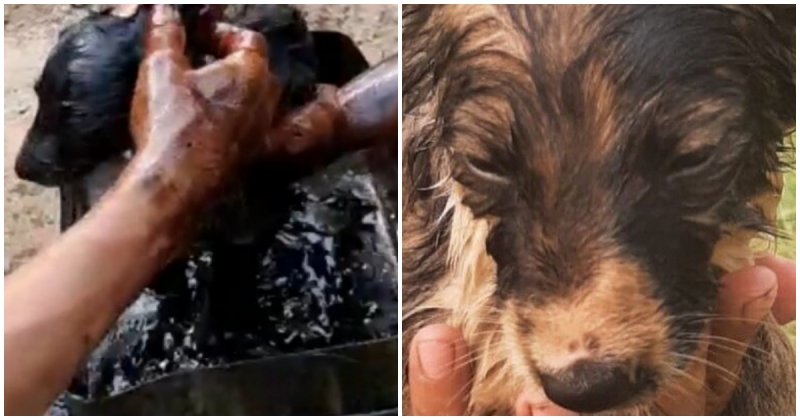 The animals are very smart. The yard dog demonstrated that it is not only an intelligent dog, but also a caring mother.

In the village of Namtsy, 80 kilometres from Yakutsk, a stray dog started attracting the attention of people working on the roadworks site and started beckoning them after it. The men initially thought the animal just wanted food, but it was not that simple. The mutt led the men to its puppy, which was barely breathing in the heat. 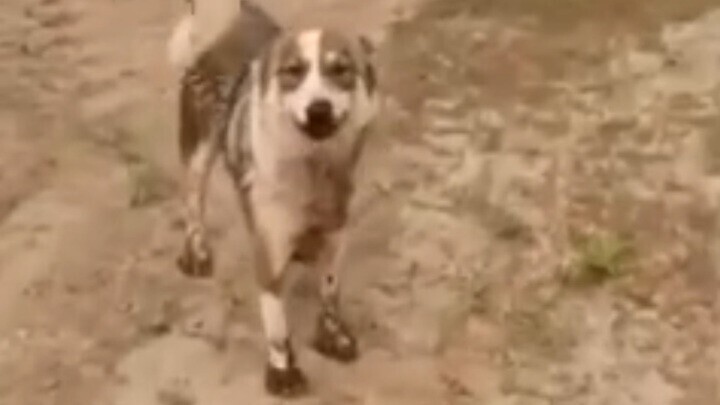 One of the employees – Yegor Yegorov – who went after the dog, called his colleagues for help. Together they pulled the puppy out of the bottom of the asphalt tank and started cleaning the animal. 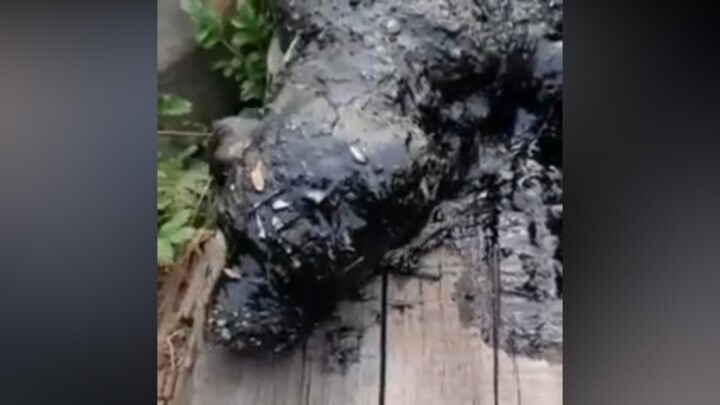 Thanks to a clever dog who managed to call for help, the cub survived. According to the workers, the puppy spent several days in a pit of bitumen. The puppy was barely moving and whimpering, but its anxious mother kept running around. 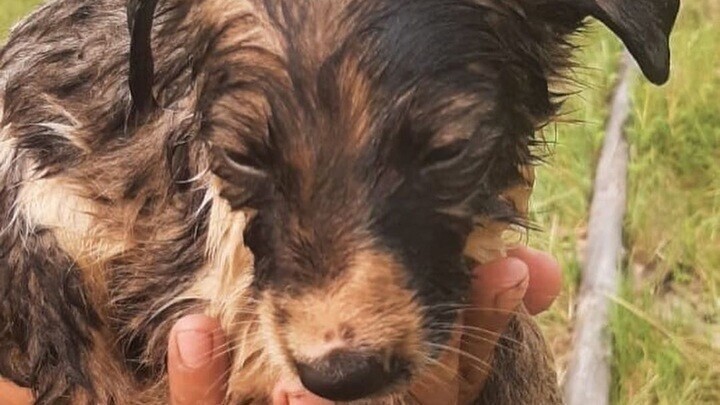 The men launched an entire rescue operation, washing the dog. They used water first and then diesel fuel to clean the animal.

And here is the rescue video:

The puppy turned out to be a girl: it was washed, given milk, taken to the vet, and is now feeling well, running and jumping actively.

Marina Santaeva, the head of the Bely Bim group, found out about the situation. The organisation is involved in helping and rescuing animals. A family from Yakutsk found out about the baby from the company and wanted to take it in. Soon, the future owners will come to pick it up.