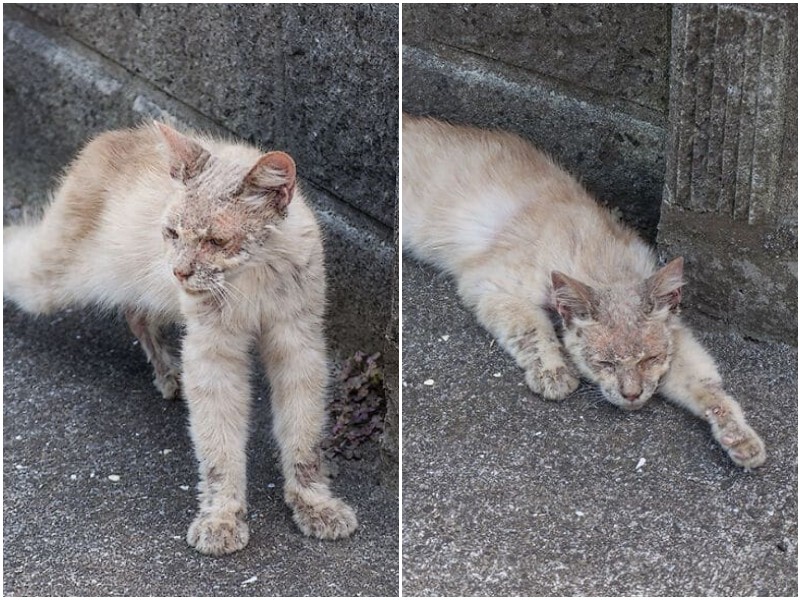 A shabby weak cat once came to the man’s doorstep, asking for help with all his appearance. This poor animal, covered with fleas and scabies, was in great need of love and care.

A cat named Chataro once appeared on the doorstep of a man from the USA. The emaciated cat was covered with fleas, and dirt, and his skin was damaged by severe scabies… If he hadn’t been on the man’s doorstep in such a timely manner, this story could have ended very sadly. 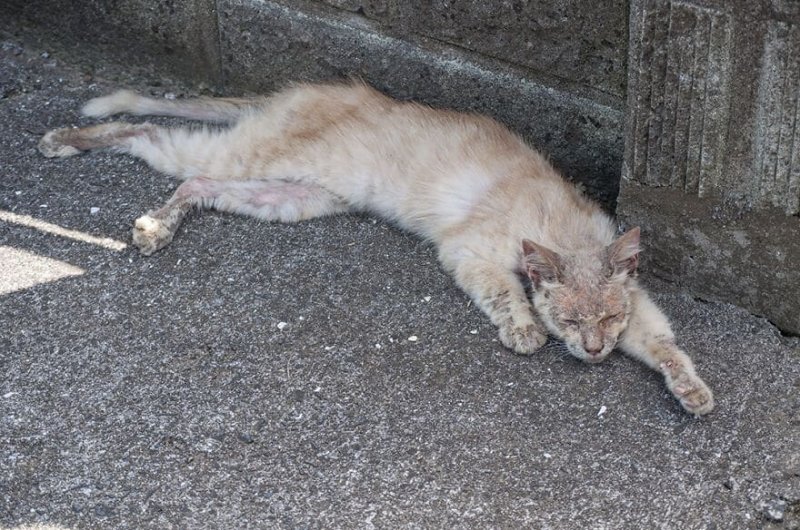 A caring man did not leave the cat in trouble. He picked him up and took him to the vet. Unfortunately, the doctors found many ailments in Chataro – infections of the eyes and teeth. However, the cat did not give up. 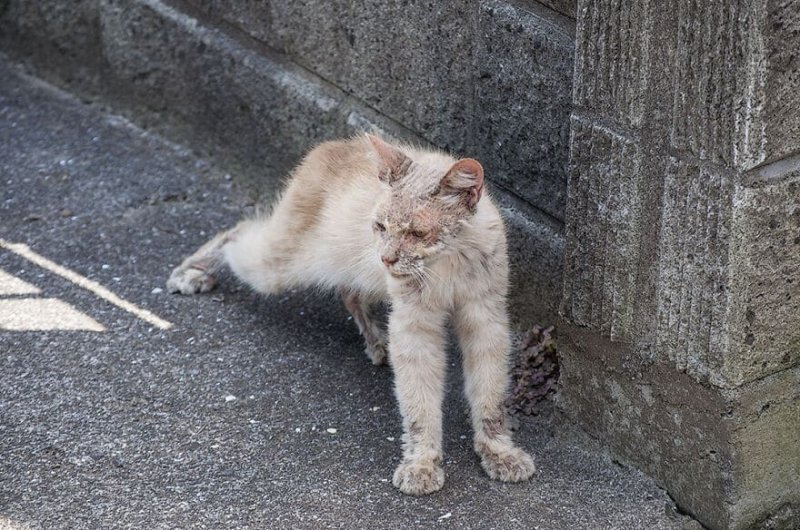 Chataro bravely endured all the procedures and became stronger every day. The team did everything to make this cat get better as soon as possible. Look how handsome Chataro has become thanks to care and love: 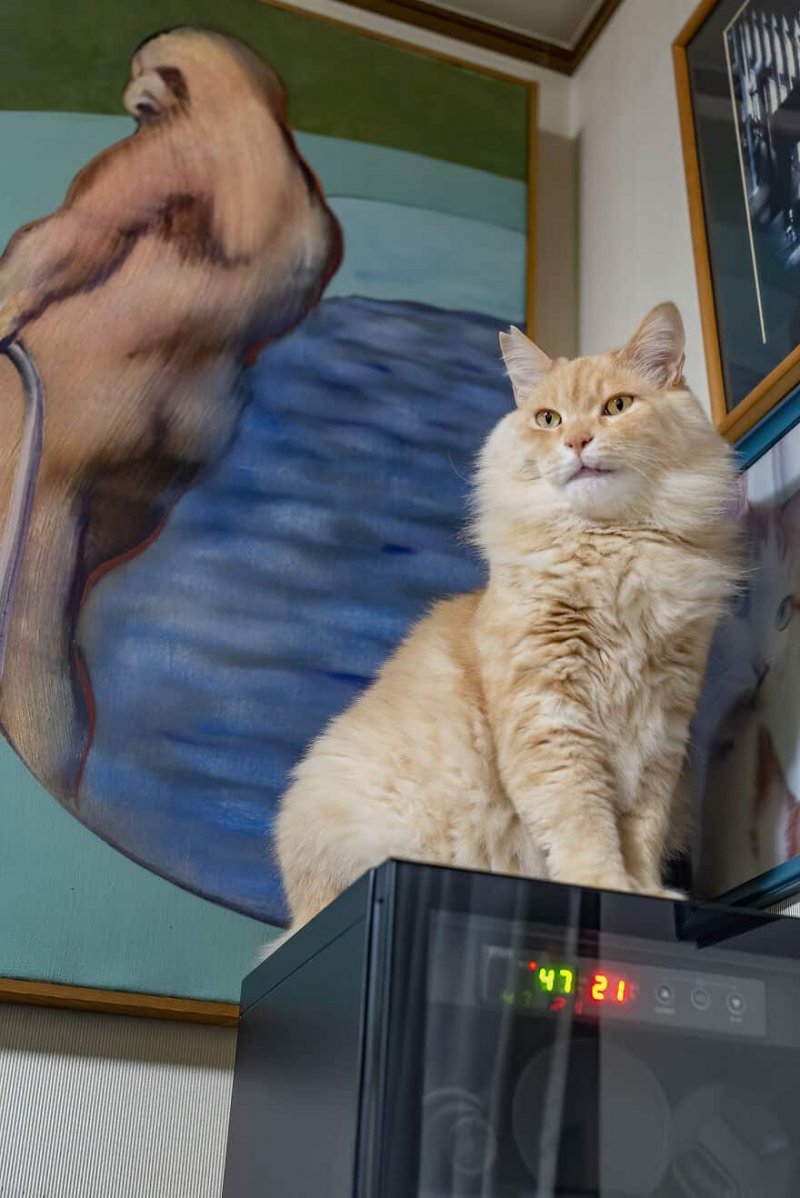 After Chataro was cured, the man who picked him up took him to himself. Four years have passed since he became a beloved pet. Now Chataro is full of energy, a healthy and charming cat. 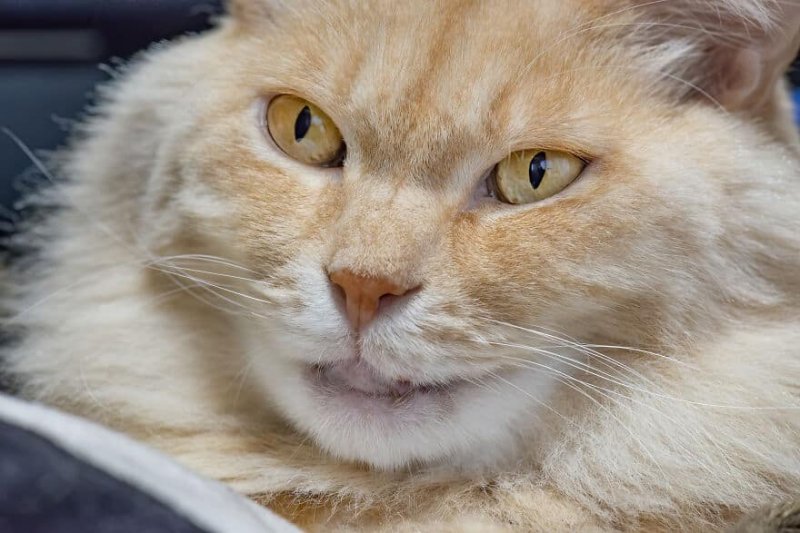 The owner still drips special drops into the eyes of Chataro every day, but the rest – this handsome man feels fine. This story proves once again that anyone can save an animal from the street, and give it a new life. Thanks to the good man who took Chataro! 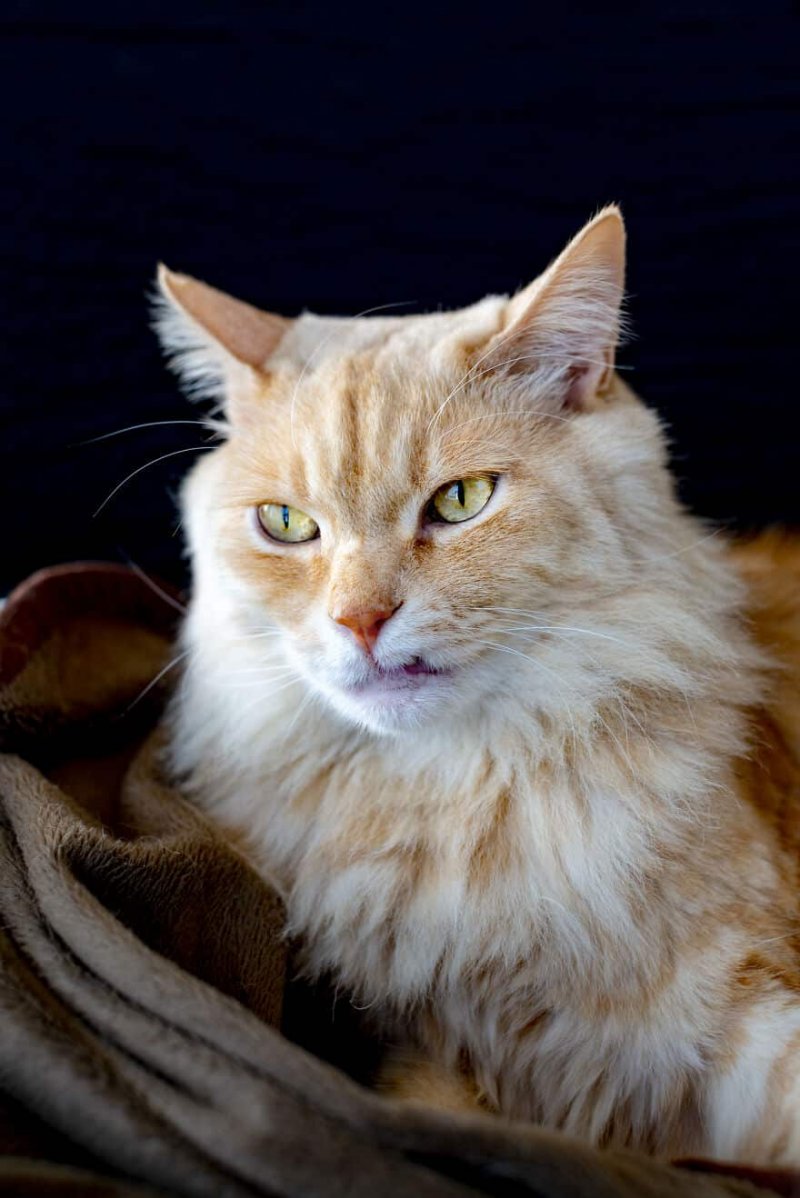 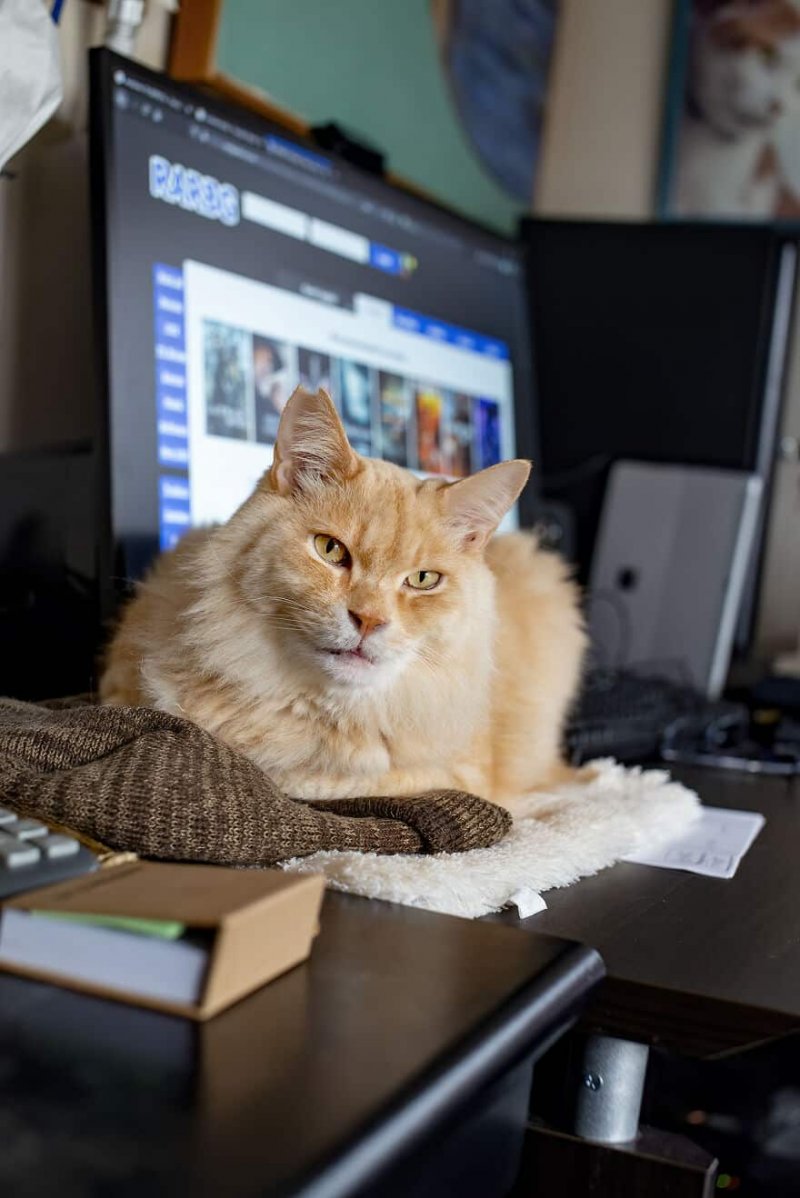