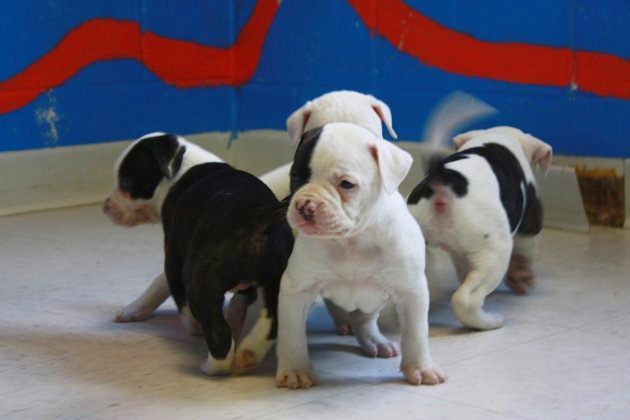 An incredible incident happened in America, which once again proves that dogs are much more merciful and kinder than people. The man, whose name was Gordon Davis, decided to throw away the offspring of his pet Hannah. She gave birth to six babies.

He put all the puppies in an old suitcase and left it near the dumpsters. However, this is not the end of such a blatant story. This heartless man abandoned his dog Hannah in the same place. He tied her up with a leash and threw her next to her offspring. 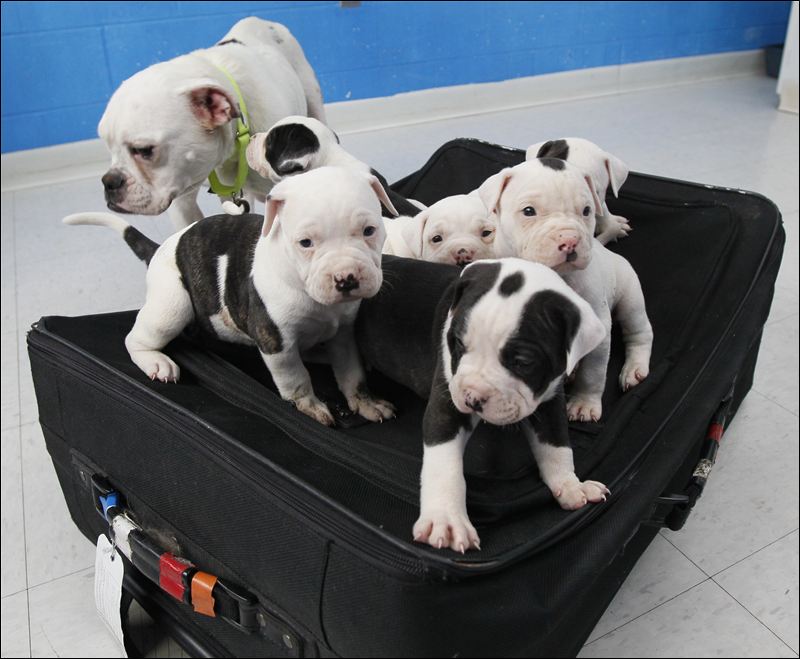 Hannah was an incredibly smart dog. Of course, she immediately realized that the owner had betrayed her. However, she didn’t have time for sadness and despair. A young mother urgently needed to save her cubs. The dog started howling, whining and scratching the suitcase. She desperately wanted to help her babies and get them out of there. 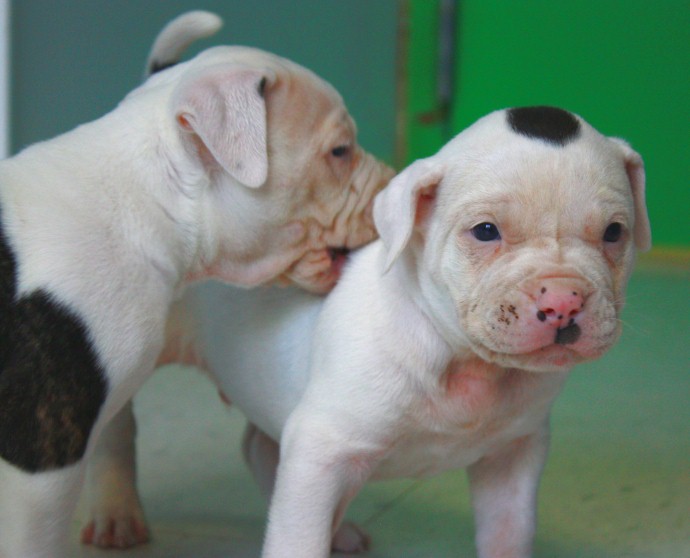 Soon people noticed Hannah. They managed to open the suitcase just at the time when it was already running out of air. The puppies miraculously managed to stay alive.

This cruel man who abandoned his dog along with the puppies made only one miscalculation in his cruel plan. He chose a suitcase with a label with his name and surname on it. The man was quickly found.And he suffered the punishment he deserved. 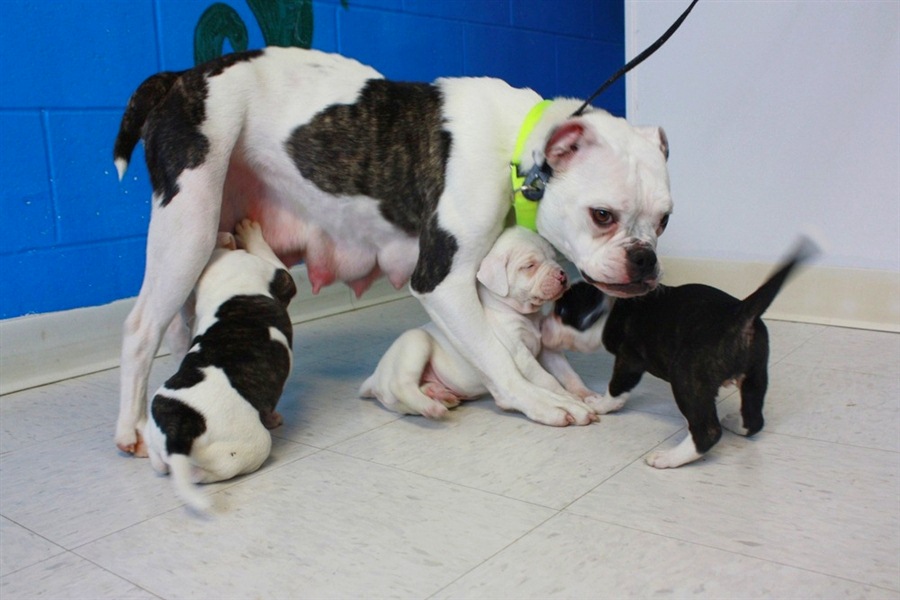 US law states that for such cruelty to animals, a man will receive three months in prison and a large fine. The attacker himself denies his guilt. He claims that he gave the dogs to a friend.

All the dogs were assigned to loving families.

A mother’s heart, whether animal or human, is the most loving and kind in the world.