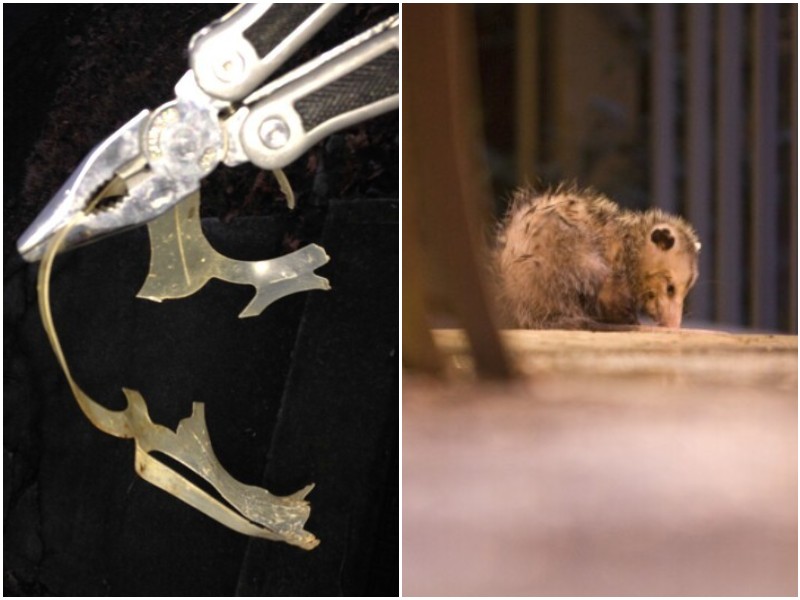 The man noticed a poor possum on the porch of his house that was not moving. He had already thought about the worst possible outcome, but suddenly he saw that the possum was still breathing.

A resident of the United States recently saw a possum on the porch of his house. It was lying motionless, and the man immediately thought the animal had been attacked and could not be saved. But suddenly he noticed the animal was still breathing, so he thought there was hope… 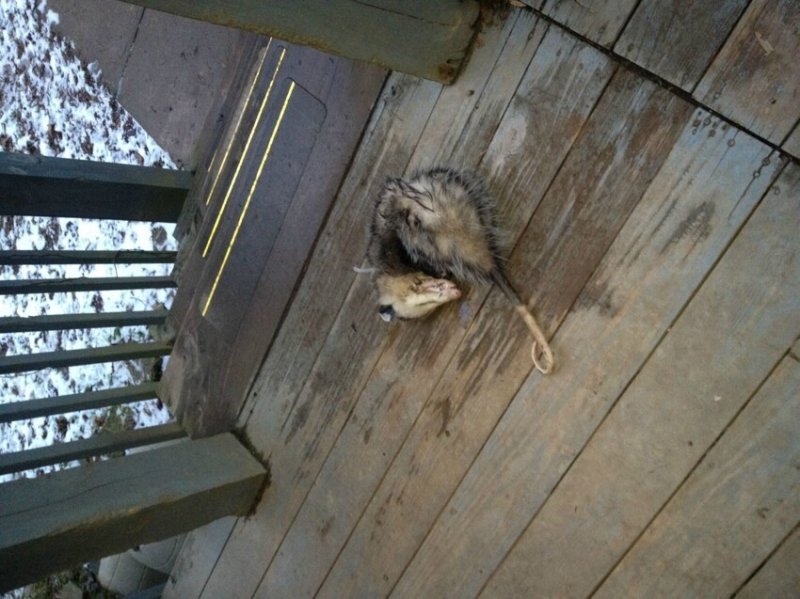 When he took the poor creature in his arms, he saw that a piece of plastic had literally embedded itself in the possum’s neck, causing it great discomfort. It is not known what the piece was from, but according to the man it was part of a plastic tin can holder. Unfortunately, such pieces often injure various wild animals. 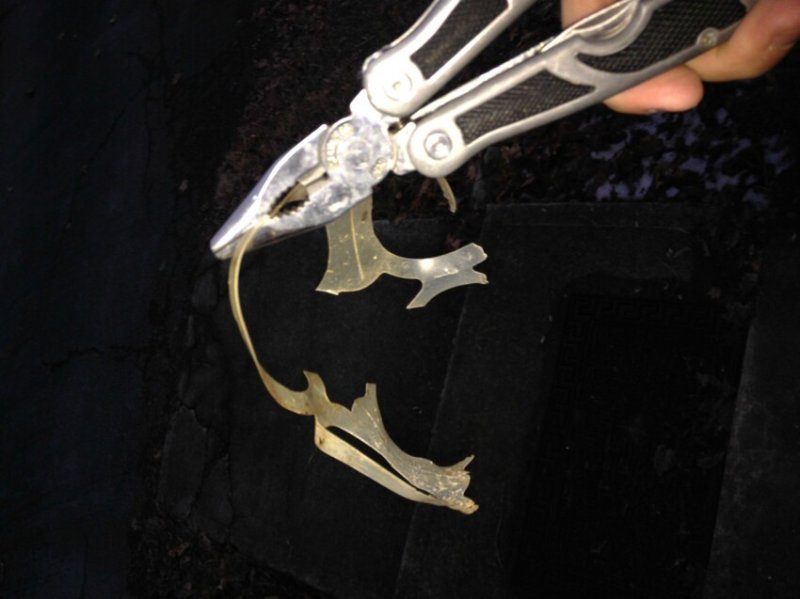 The man immediately helped the possum and removed a piece of plastic from its neck. The animal was shocked and frightened at first – but after the plastic was removed, it opened its eyes and sat up on its feet. After being on the porch for about half an hour, it finally came down on its own and walked into the woods. The possum must have been very grateful to its rescuer! 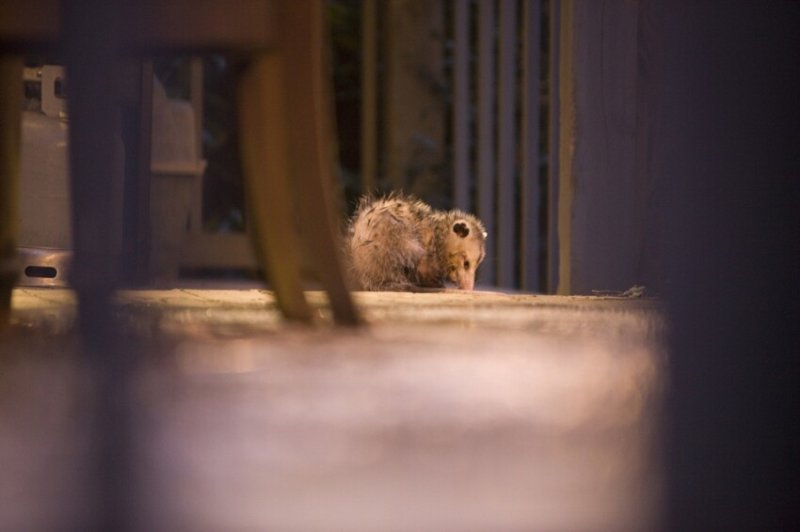 Thanks for saving that little life! 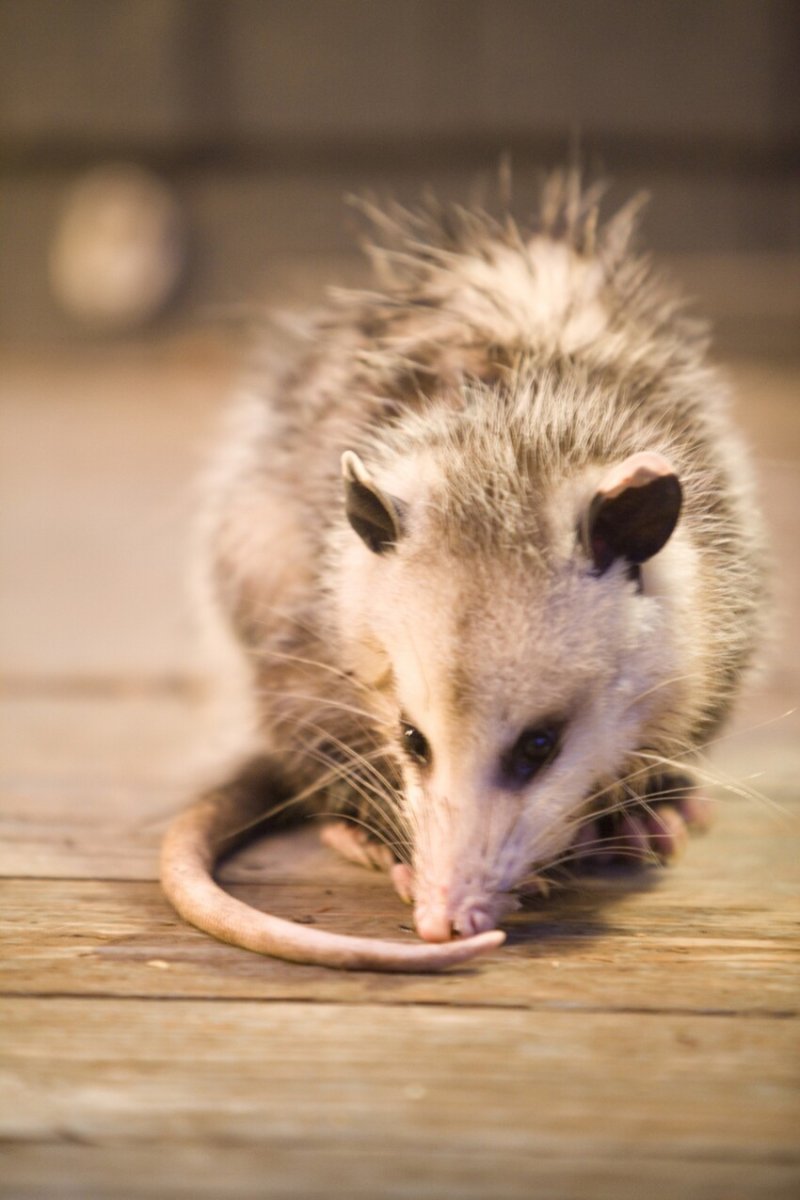