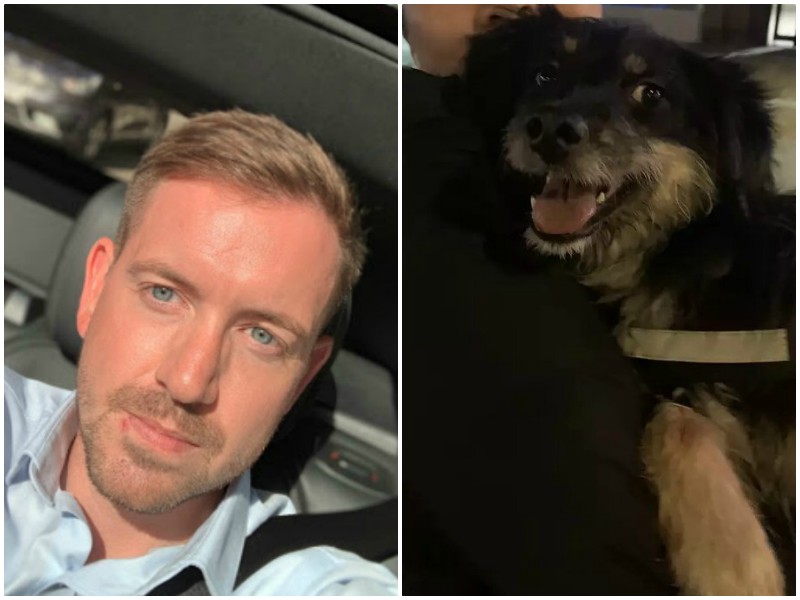 When the cyclist saw the dog running on the roadway with its leash dangling down amongst the cars, he could not bear to look at it calmly. He immediately rushed after the animal to save it.

That day, a resident of London named Reuben McCartney went for a bike ride. As he approached his home, he noticed a dog with a leash dragging behind him on the road, running alongside cars, and he feared it might be run over. The man decided to follow the dog to save it. 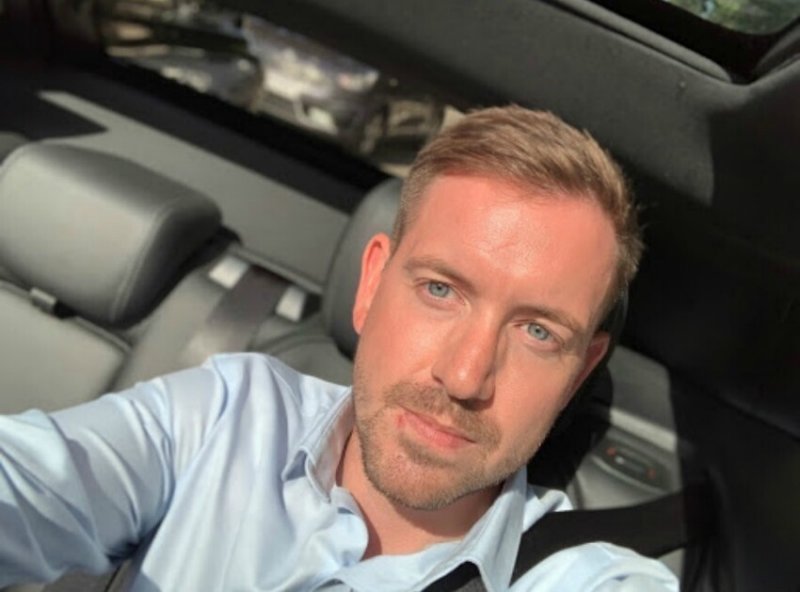 The man had to drive around almost all of central London – it took him about an hour to catch the dog by the leash. Luckily, the collar had the owners’ mobile phone number on it, which Reuben contacted immediately. It turned out that the dog’s name was Kiki and it was on the road for a reason. 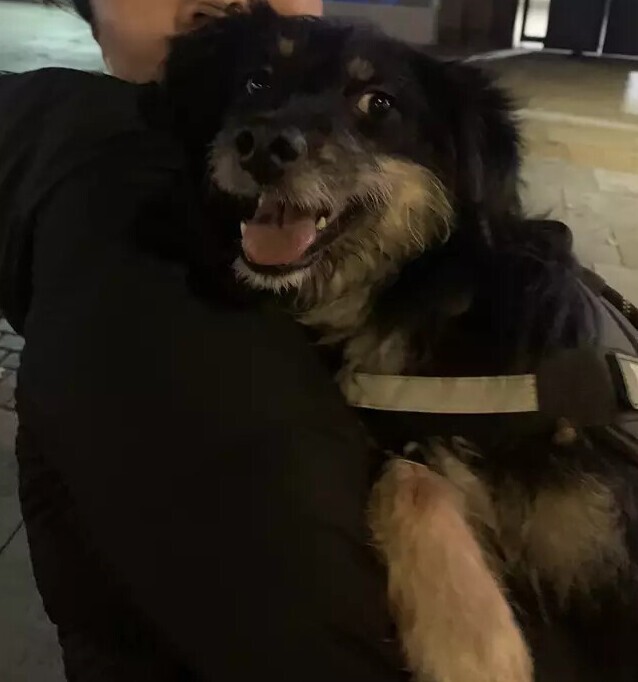 Kiki was frightened by the loud fireworks that went off outside the house and ran away. “I tried to catch up with her for about an hour. There were times when I lost sight of her and was afraid I wouldn’t see her again, but luckily she would reappear. There have always been dogs in my family. So if something like this happens to our pets, I hope people will do the same,” says Reuben. 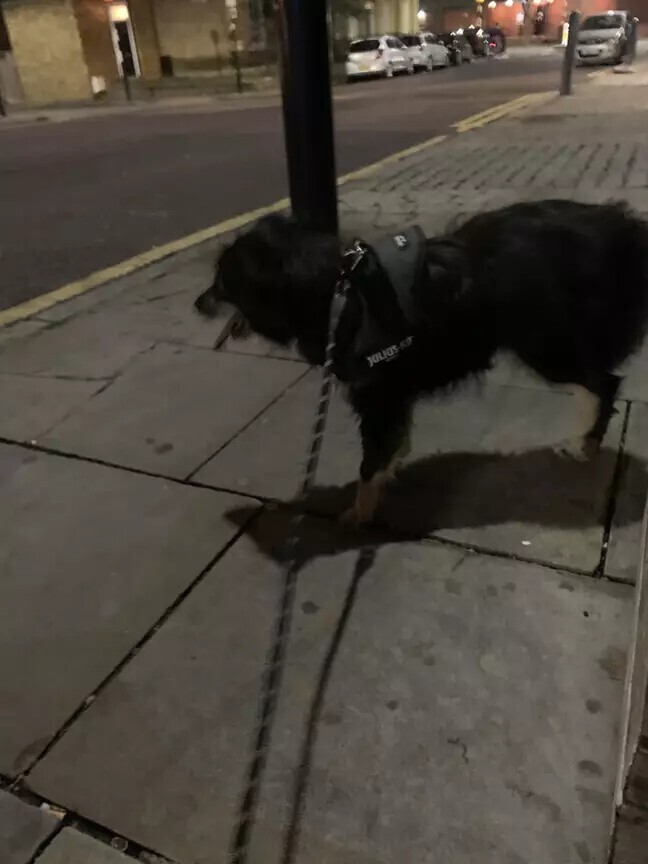 The owner, named Christina, was happy to be reunited with her pet. She said Kiki was startled by the sound of fireworks and ran away sharply, pulling the leash from her owner’s hands. She tried to run after her pet, but the dog was already far away. “I’m immensely grateful to Reuben for rescuing our dog before anything bad happened,” the owner said.