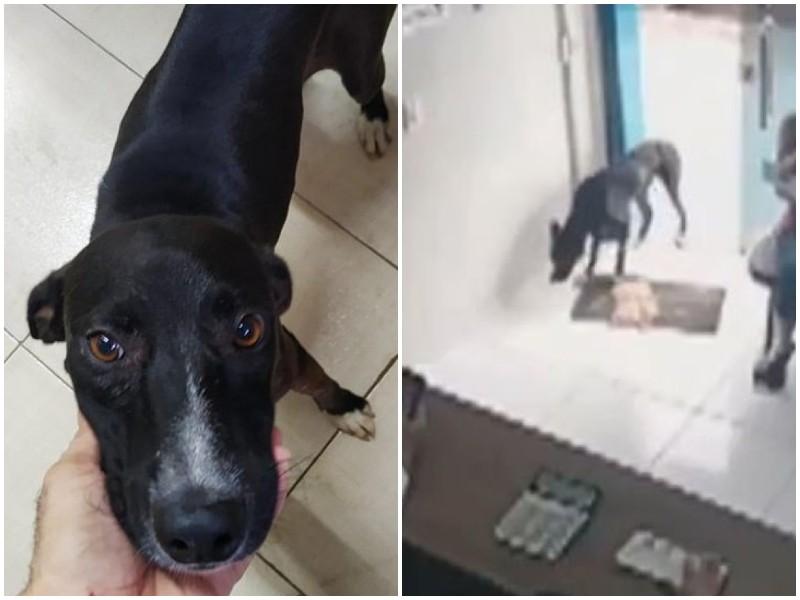 A veterinary clinic in Brazil recently received an unexpected visitor. Cameras captured a stray dog appearing on the clinic’s doorstep, limping and with its head down, asking people to help it…

This story was shared by staff at the Vet VIP veterinary clinic in Juazeiro do Norte, Brazil. In the middle of the working day, a lame stray dog walked into the clinic. It lowered its head and walked modestly, asking people for help.

Seeing the dog, the nurse immediately approached it. 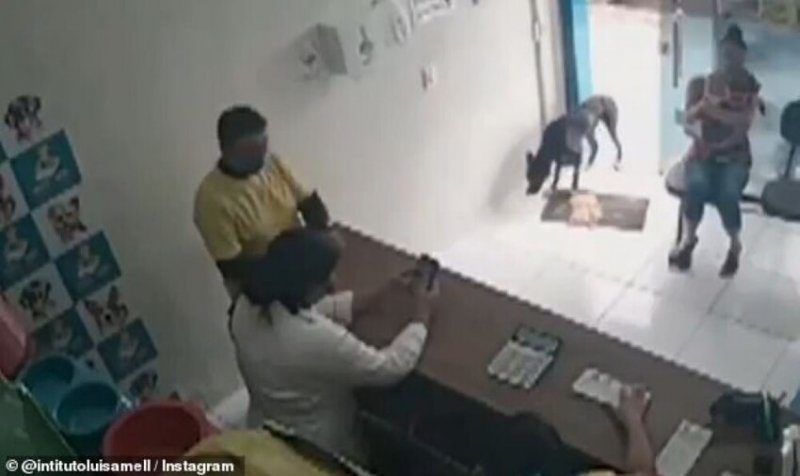 The dog was very trusting and wiggled its tail at the sight of the woman and gave her its paw. The dog had an ingrown nail on its paw, which was causing a lot of pain. The staff decided to keep it, treat it and examine its health. 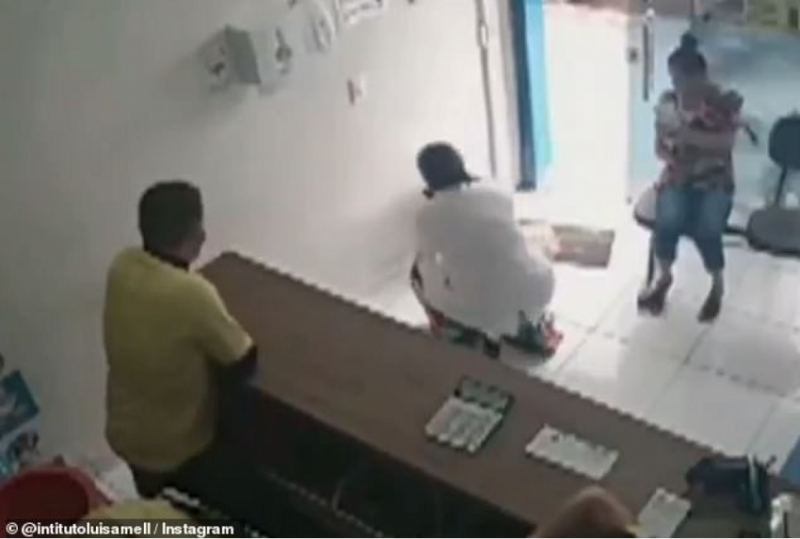 Tests revealed that the dog had a tumour in its genital area. The dog needed to undergo chemotherapy sessions for treatment, which the clinic staff decided to organise at their own expense. During the treatment, one of the vets took the dog in for temporary care. 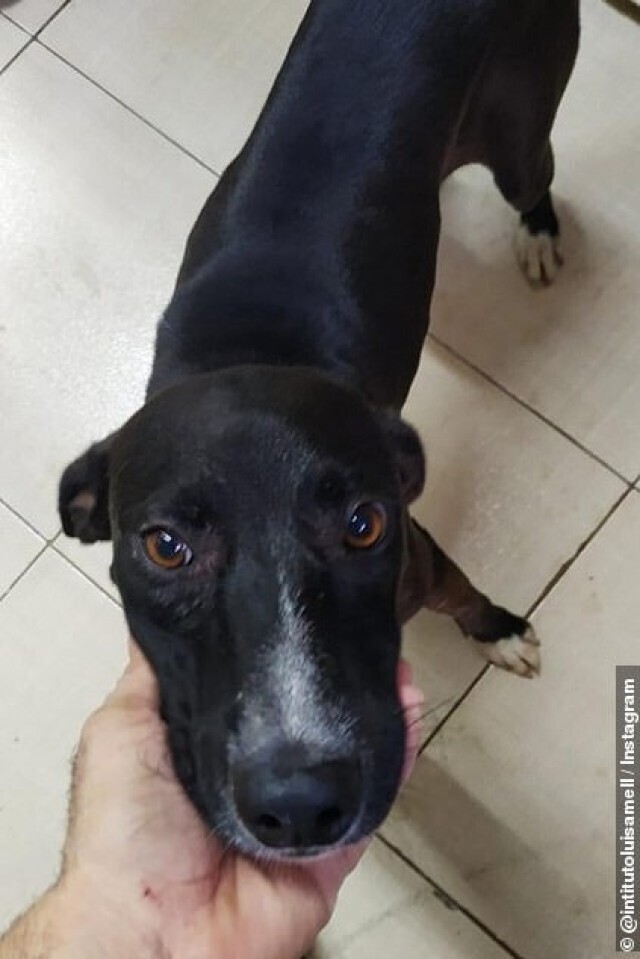 The dog is currently undergoing chemotherapy and it is already showing results:

“The dog is already showing no signs of pain or bleeding and has had an excellent first session of chemotherapy. We will monitor its condition to see how many sessions are needed,” says veterinarian Deis Silva. 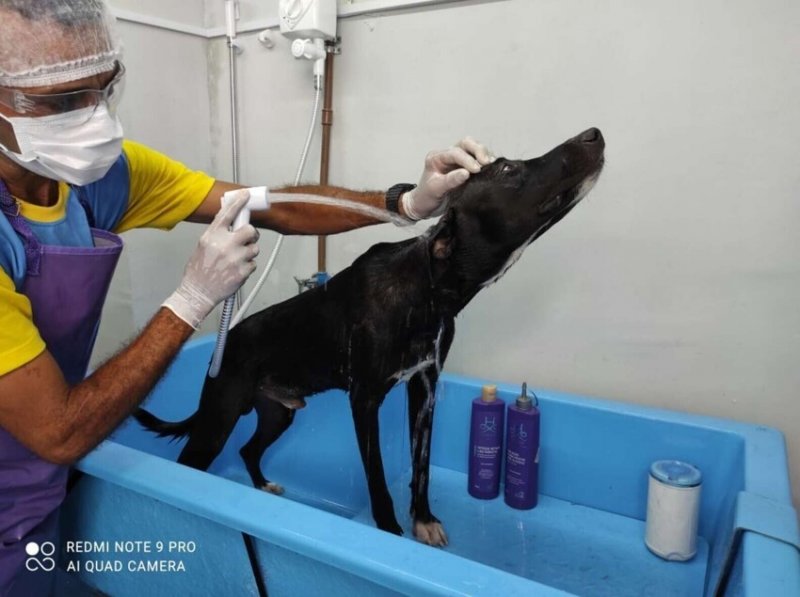 While the dog is being treated, the whole of Brazil and other countries have already heard about its story. The clinic has received hundreds of applications to take in this handsome boy – many want to take the dog with them when it is cured. 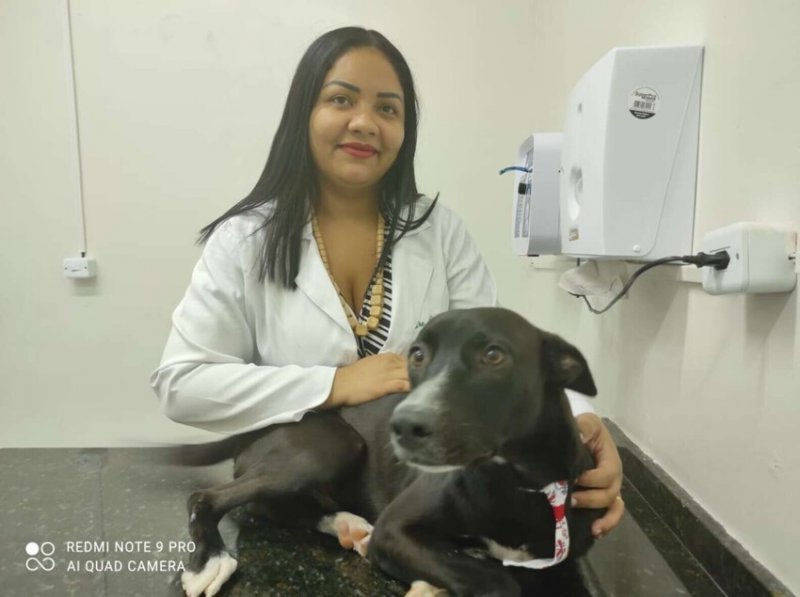 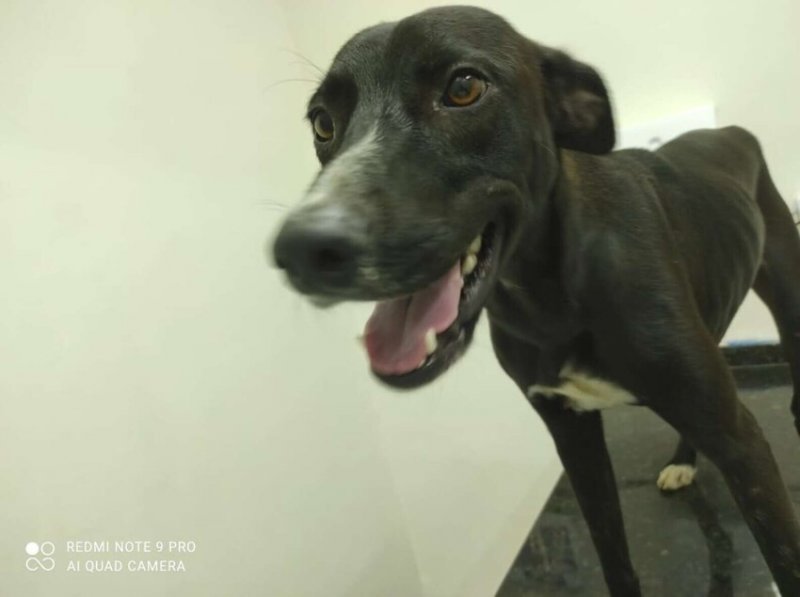