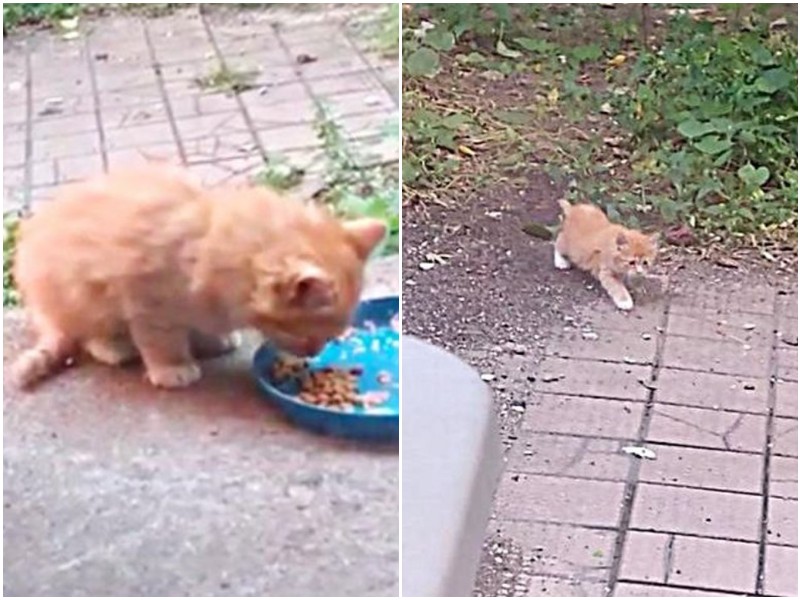 A New Yorker spotted this red kitten in her backyard. First, it came with its mother, and then it started visiting alone. Despite the fact that the baby grew up on the street, it was not aggressive at all.

In the courtyard of a New Yorker named Alexa, two cats began to appear – a three-color adult cat brought her red kitten. The woman fed the couple, but in the following days, only her ginger kitten came into the yard. 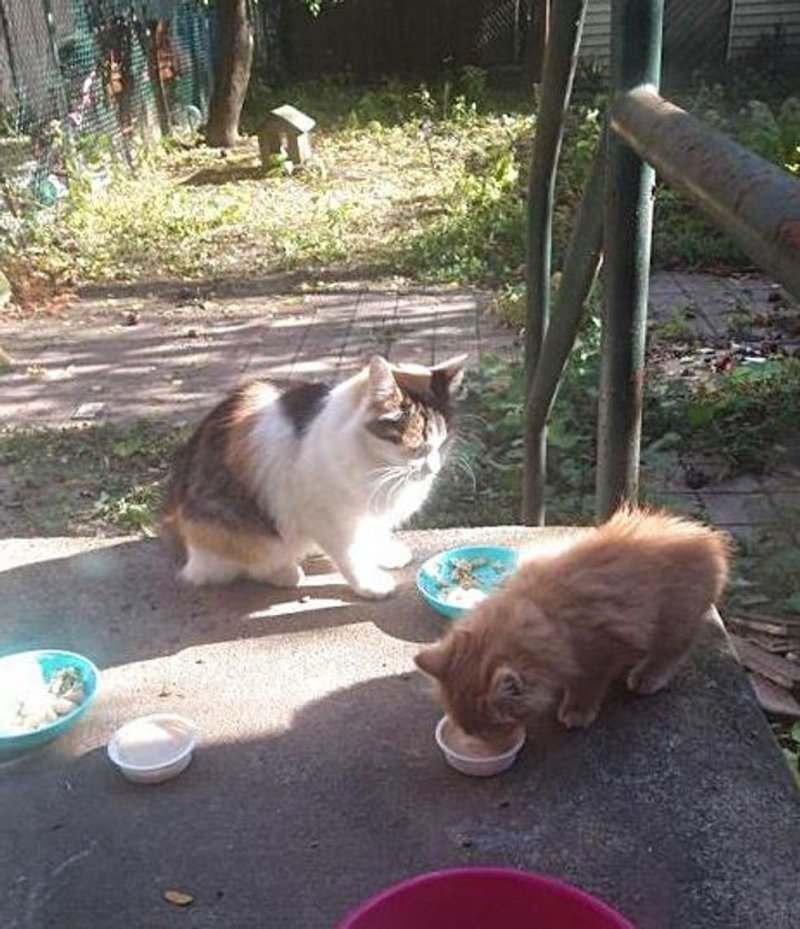 The woman continued to feed the red guest, and the kitten always treated her with confidence. The baby was about six weeks old, and even though it grew up on the street, it wasn’t aggressive at all. It didn’t go near a woman, but it trusted her. 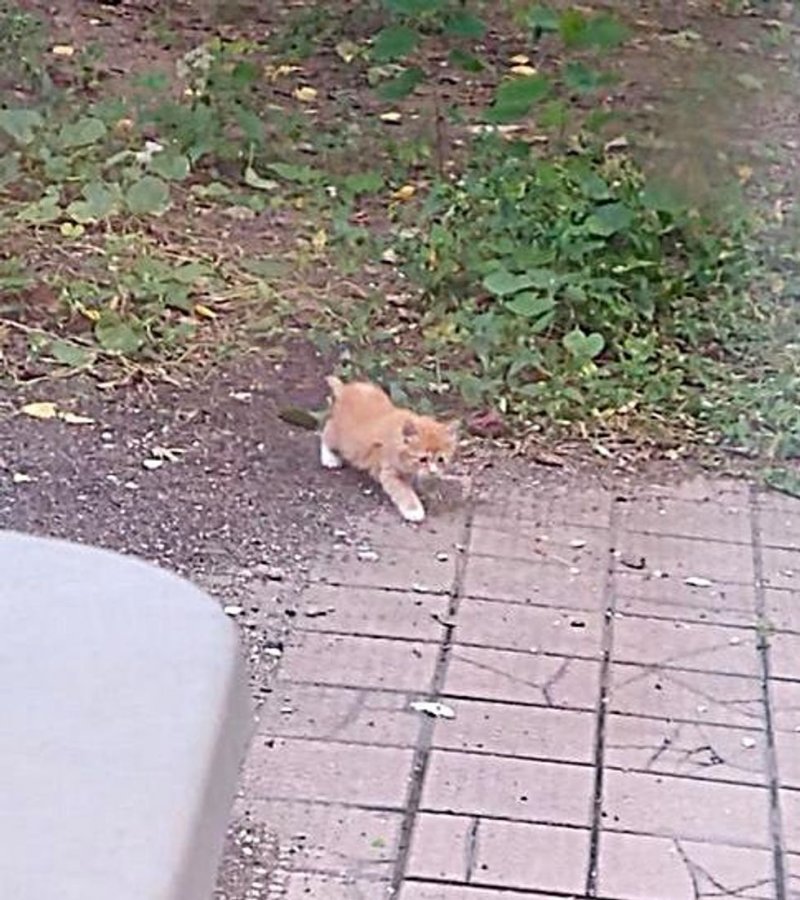 Alexa decided to gain the trust of the kitten so that she could help him. A few days later, she managed to take the kitten and bring him to the house. She called him Spruce and began to look after him. She bathed and fed the baby and treated his damaged eye. 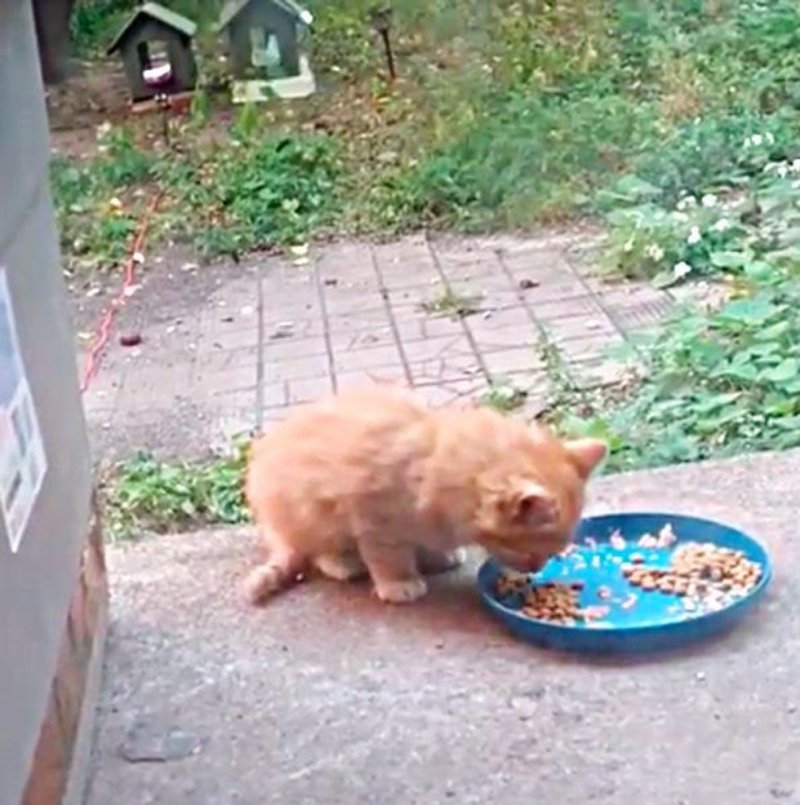 At first, Spruce was a little scared, but then he relaxed and realized – here he will not be hurt. Later he began playing, begging for affection, and loudly purring on the woman’s knees. He became a lump of energy, love, and affection. 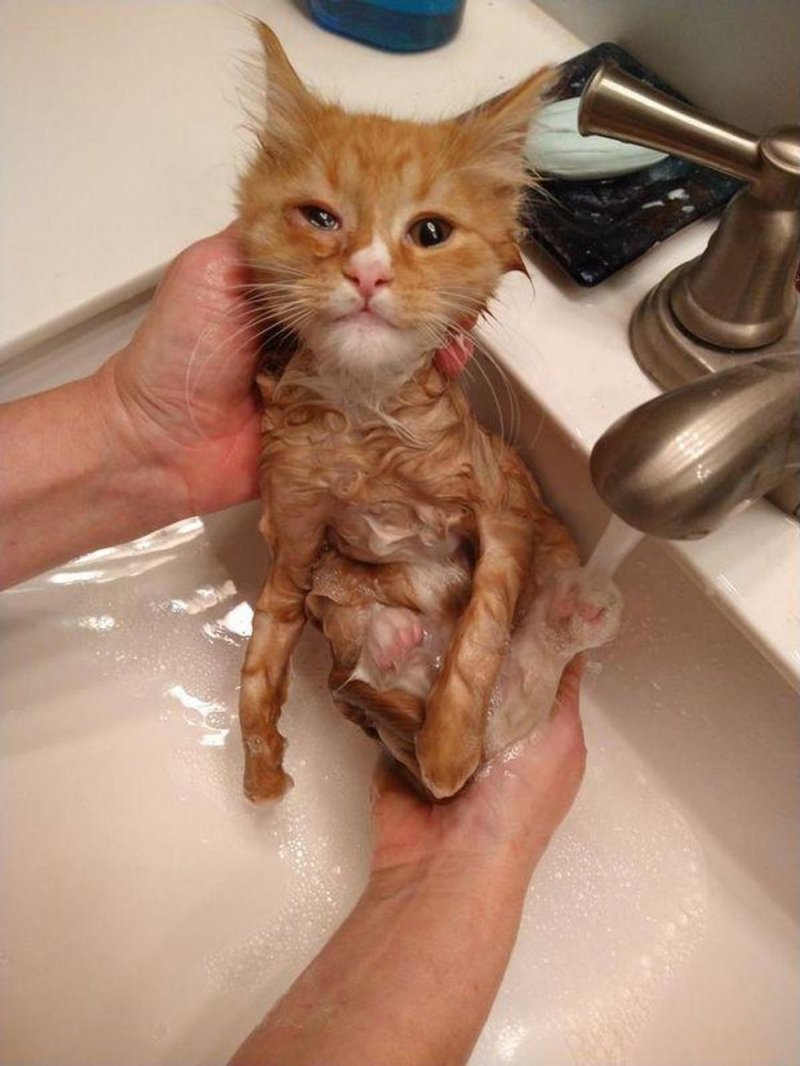 Three weeks after the kitten was rescued, the caretaker found permanent owners for Spruce. One family fell in love with this redhead at first sight, and he went to them. Now Spruce lives in love and care, and the owners adore it very much! 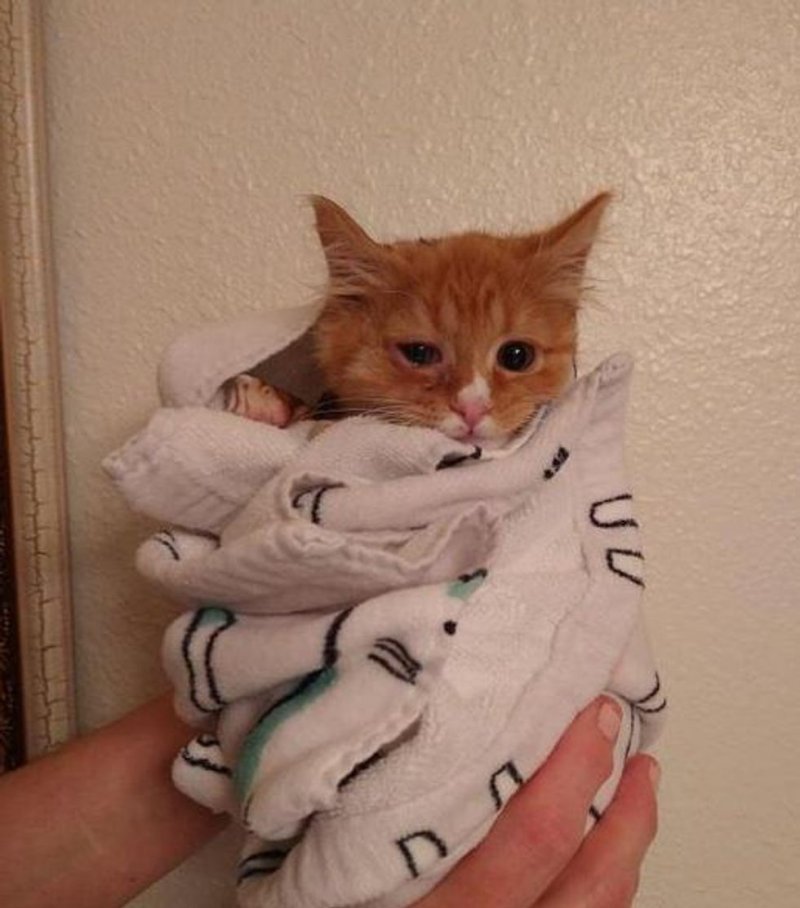 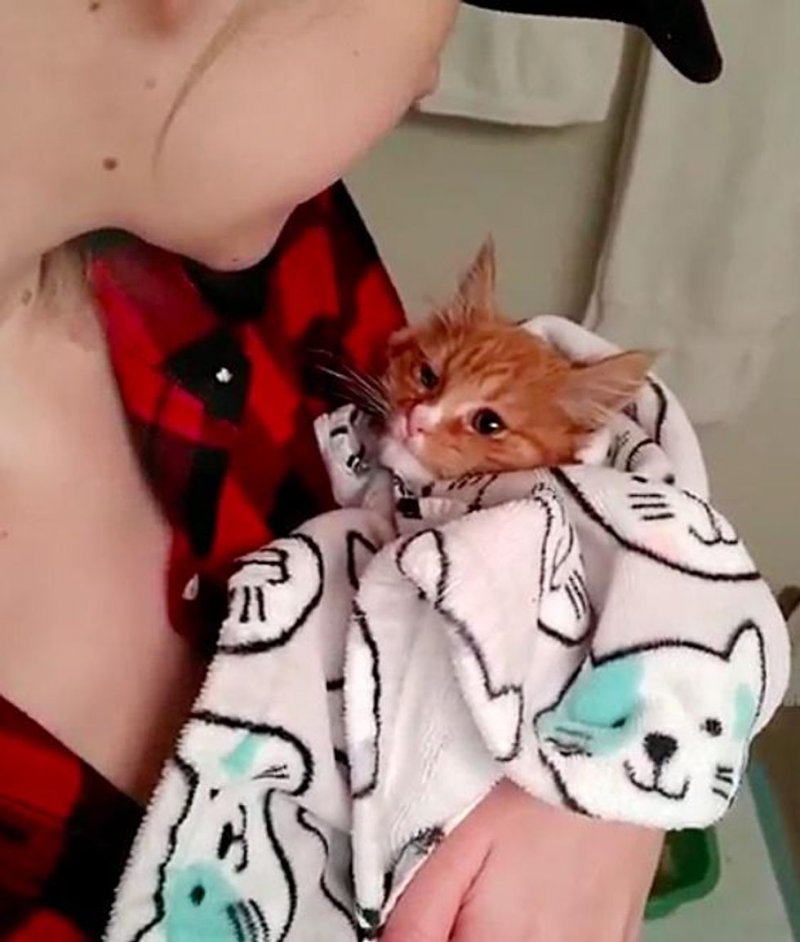 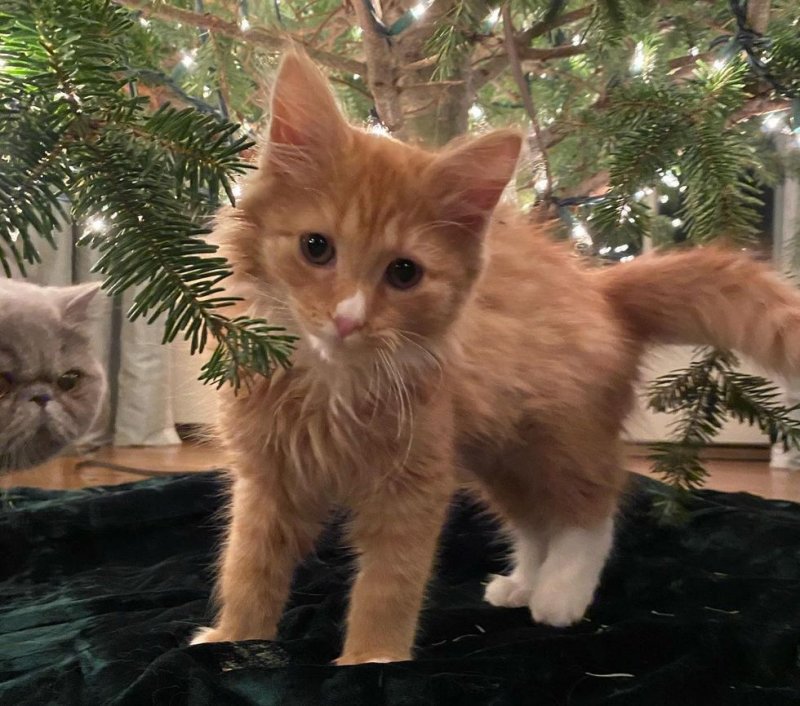 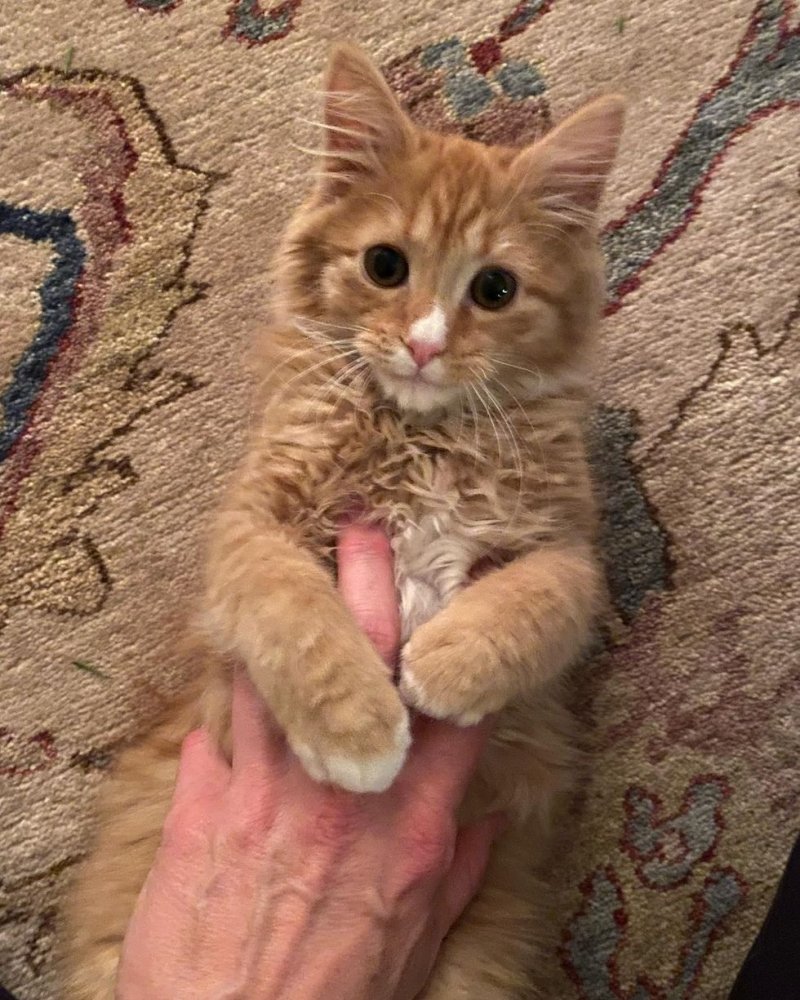