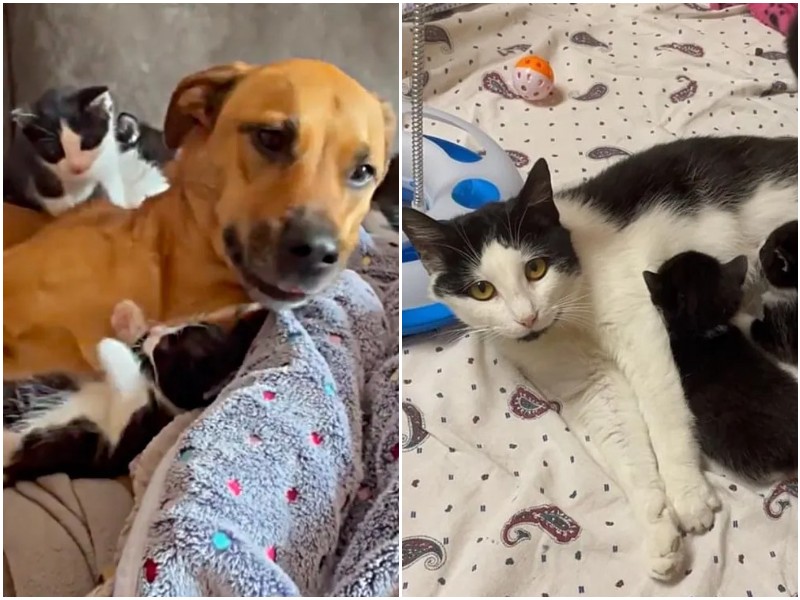 The dog decided to take on the role of big brother and caring nurse and began to look after the kittens. They were given birth by a stray cat, which was brought home by the dog’s owner.

Two months ago, a shelter in Hamilton, Canada, received a report of a pregnant cat roaming the streets picking up scraps. Locals wanted to help it, so they contacted the shelter to pick it up. At first, the cat would not allow itself to be approached in any way… 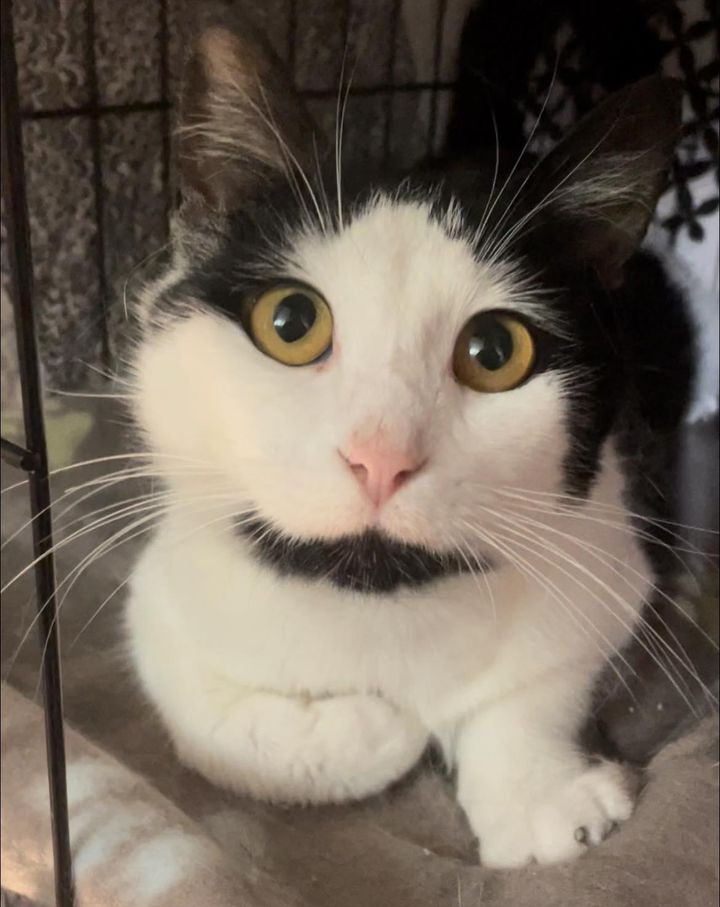 However, the volunteers managed to appease the cat, and eventually, it was taken to the orphanage. Specialists made sure that the future mother’s health was in order, and sent the cat to the temporary care site. The cat received the name, Banksy. It took the kitty a while to get used to everything new. 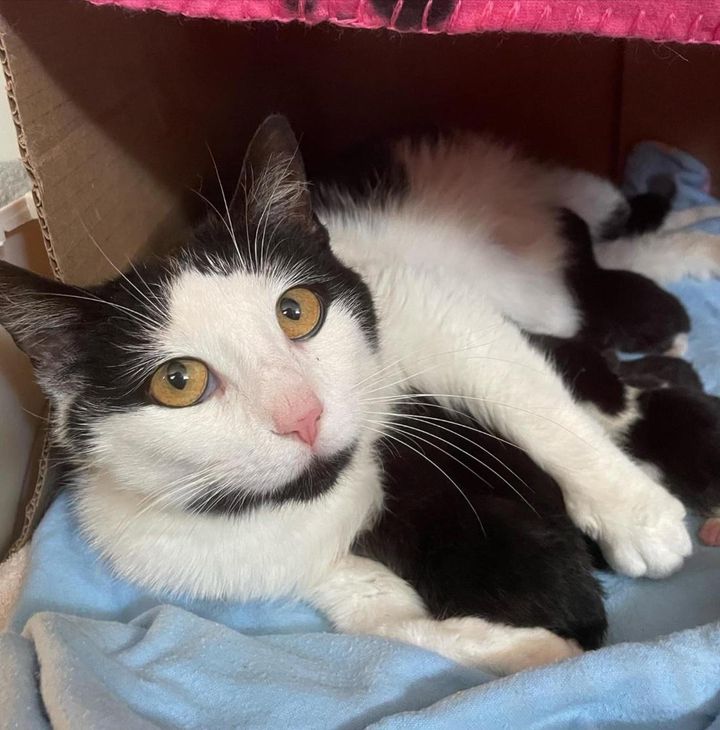 But thanks to the guardians, Banksy felt safe and relaxed. A few days later the cat gave birth to seven babies, all of whom were healthy and active. And Banksy immediately took over maternal duties – carefully caring for the cubs and keeping an eye on them. 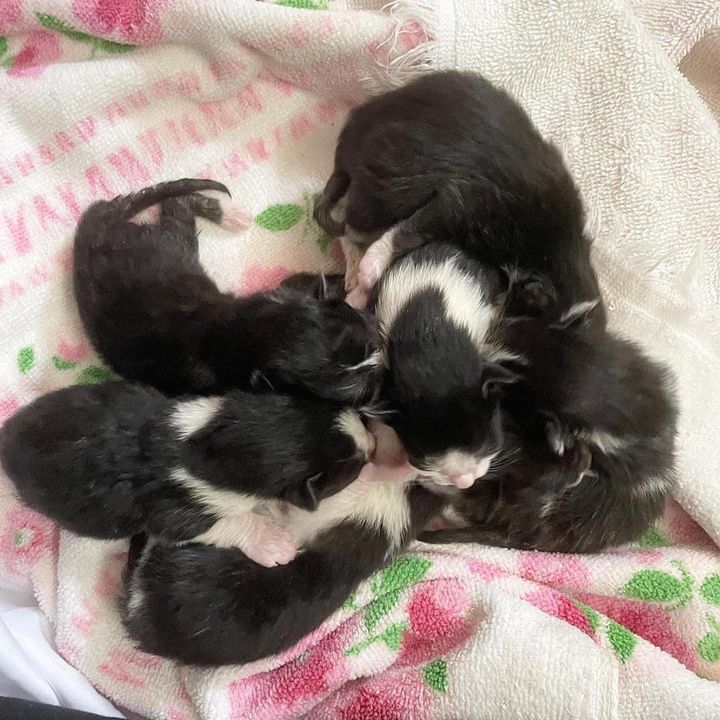 When the kittens got a little older, the guardian decided to introduce them and their mummy to her pet dog Nood, who loves to coddle the little ones. Nood immediately became interested and started taking care of the kittens like an older brother. 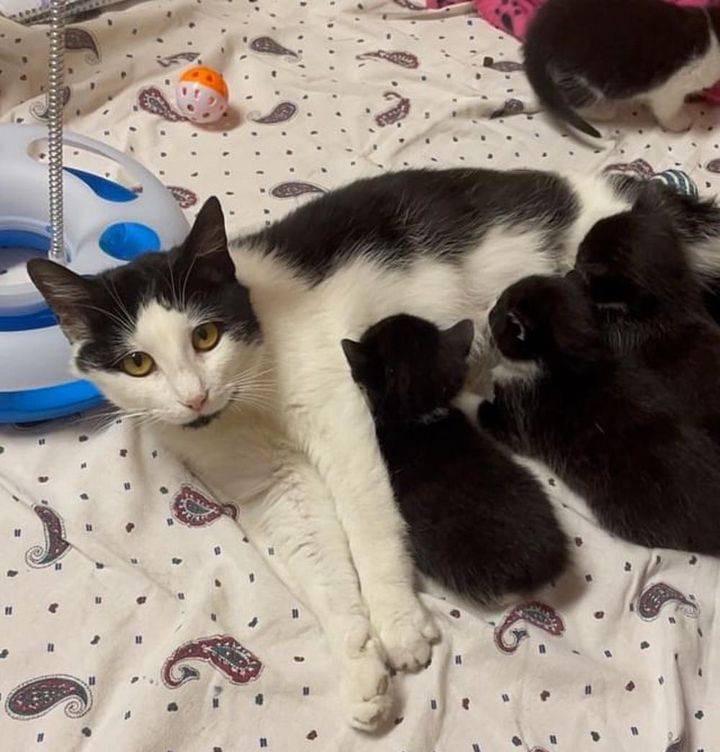 The kittens have fallen in love with Nood in return – they are always by its side and even sleep right on top of it. The good-natured dog treats the babies with patience and sensitivity, and it’s a wonderfully touching sight! And the mother cat, seeing such an attentive guardian, is calm for its babies, and rests more. 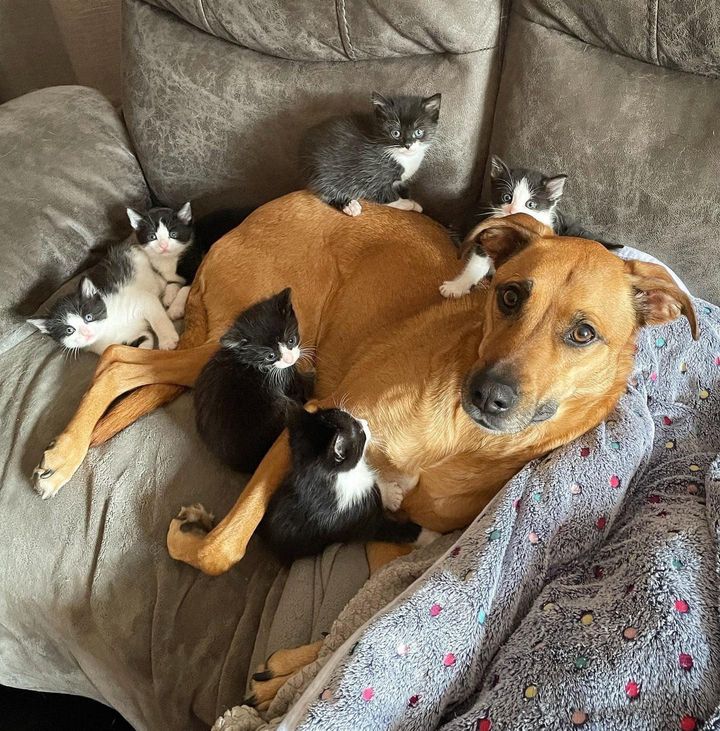 Soon volunteers will start looking for permanent homes for the kittens, just like for their mummy. In the meantime – they live in love and care, including from their kind furry nanny! 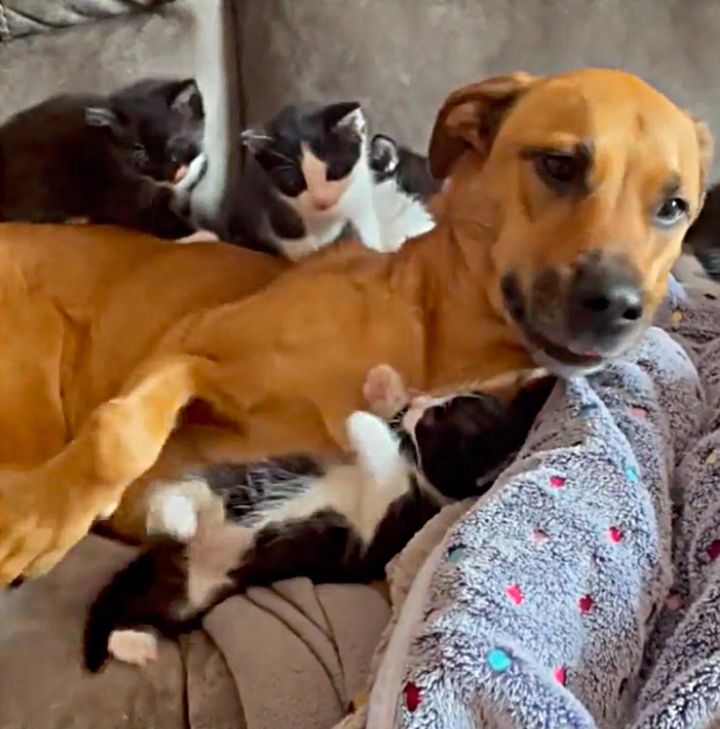 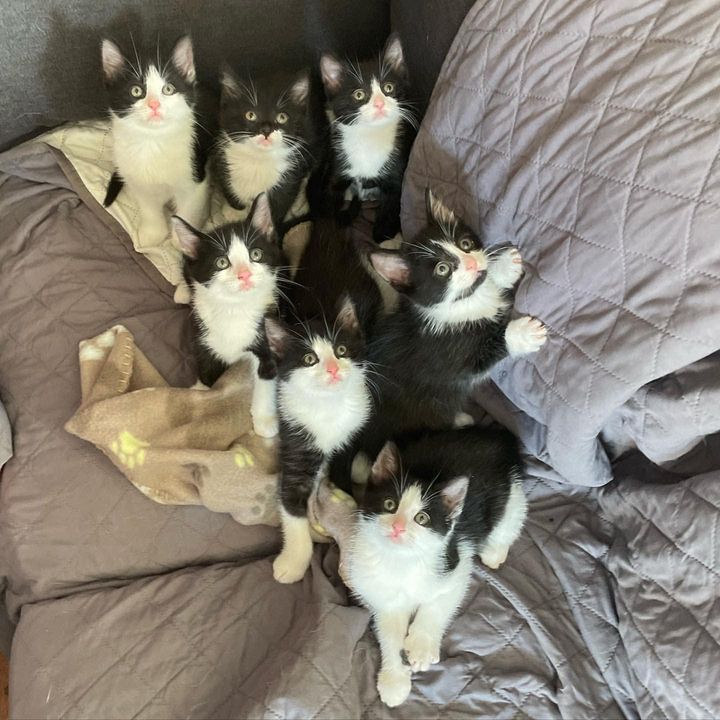