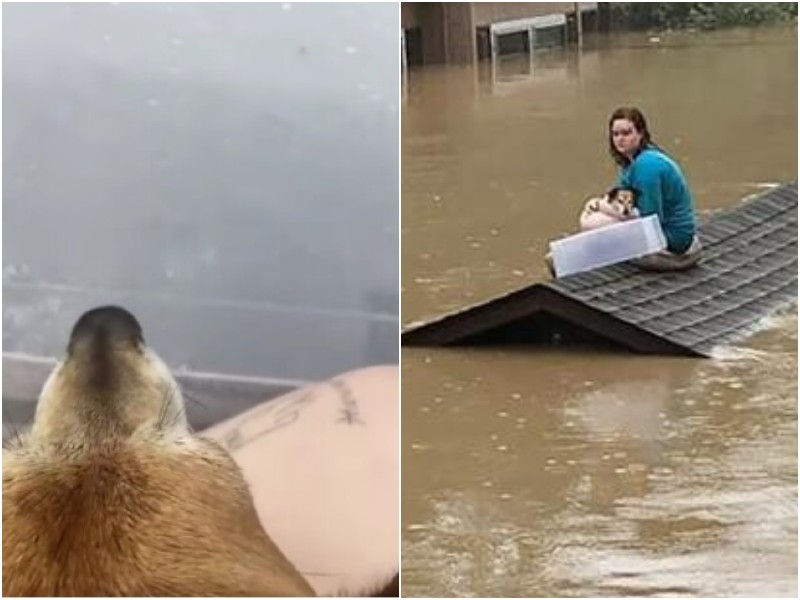 During severe flooding in the US state of Kentucky, hundreds of homes were flooded and people had to be rescued quickly. A 17-year-old girl named Chloe was alone at home with her dog when her house began to be flooded… 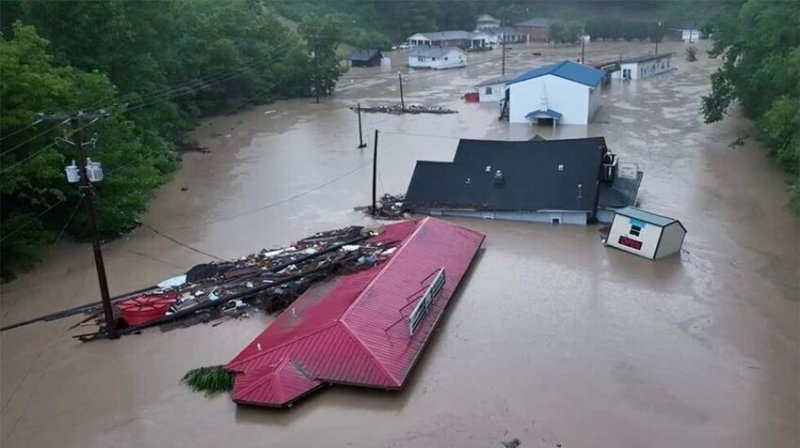 Severe flooding was reported in Kentucky, USA, this week. Local resident Chloe Adams, 17, of Whitesburg Township, was home alone with her dog Sandy. At the time she saw water in the bathroom and kitchen, her family was visiting another house. When she realised it wasn’t safe to stay in the house, she came up with a plan. 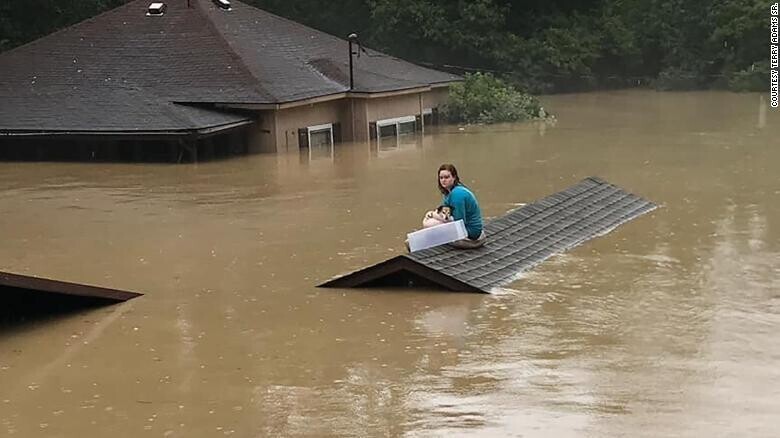 Although Chloe was in a panic, and couldn’t even get 911 on the phone, she immediately grabbed a plastic container, put the dog in it – and left the house. She had to swim in the cold water, pushing the container with Sandy forward. Fortunately, they soon settled on a small roof that peeked out of the water. 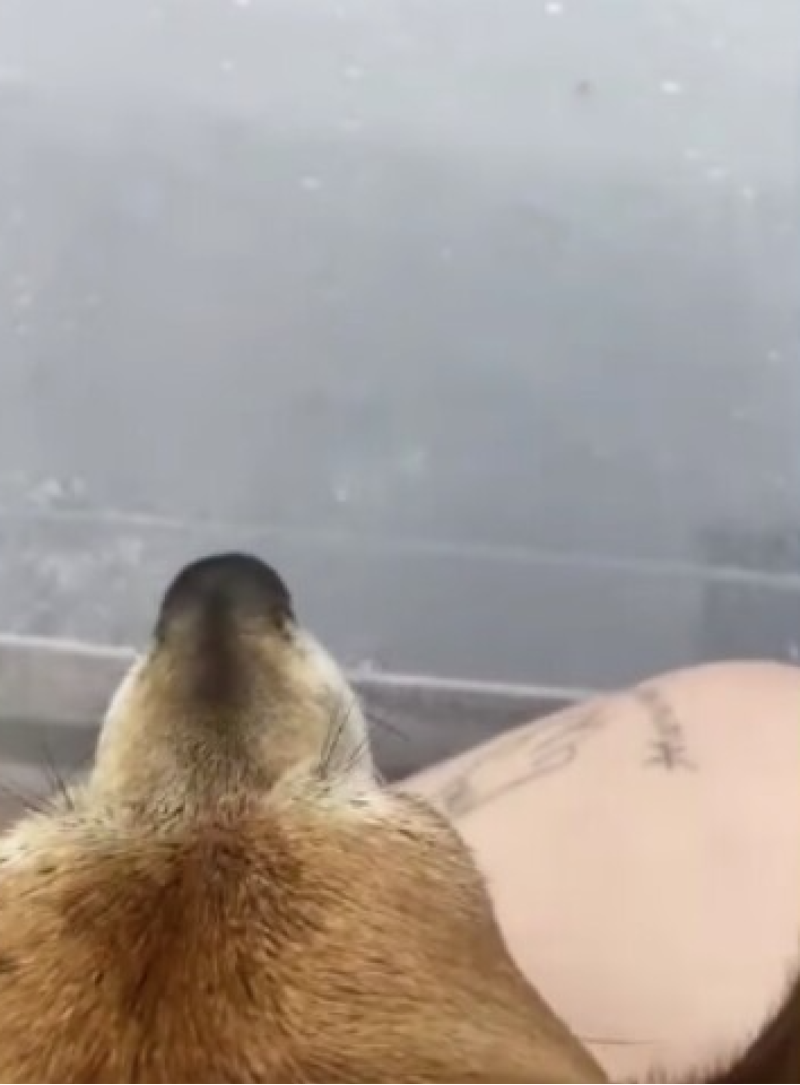 In the meantime, Chloe’s relatives were also being rescued and could not yet get to her. The girl and her dog sat on the roof for about five hours. After that, the girl’s cousin finally came by boat and was able to get them to safety. All the while, Chloe held on and remained brave – for which her family call her a ‘hero’. 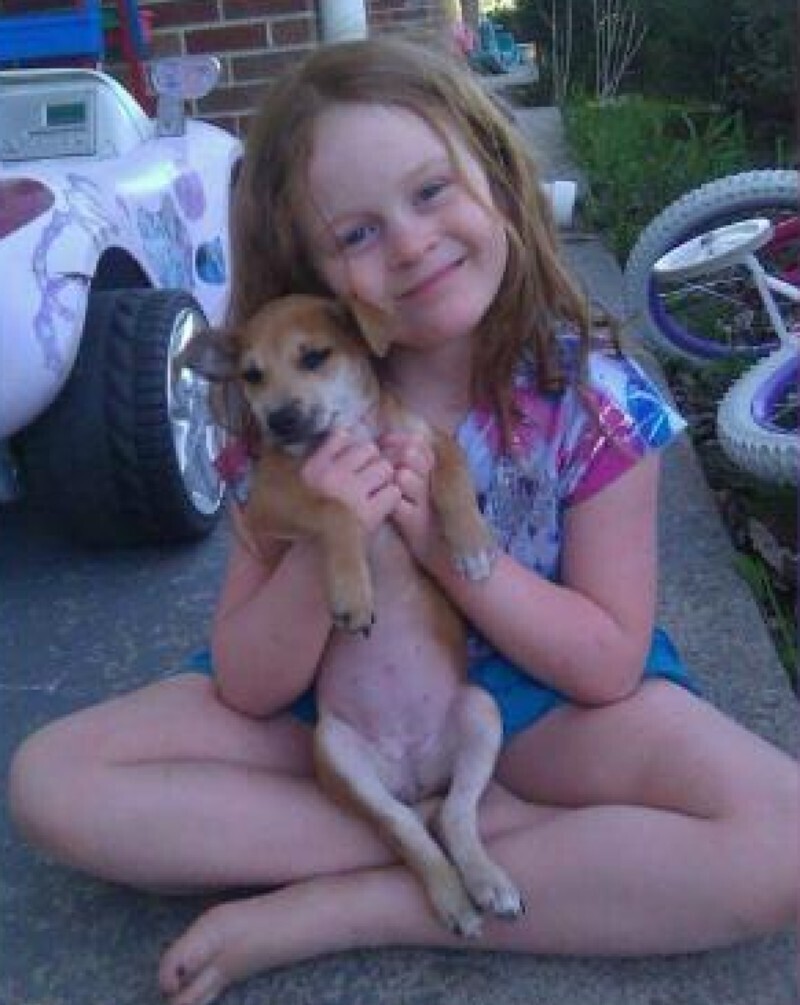 “Arriving at my grandmother’s house, I burst into tears. After all that had happened, there was relief and joy that Sandy and I had survived. I feel very sorry for the people who have had a hard time during these difficult days,” says the girl. 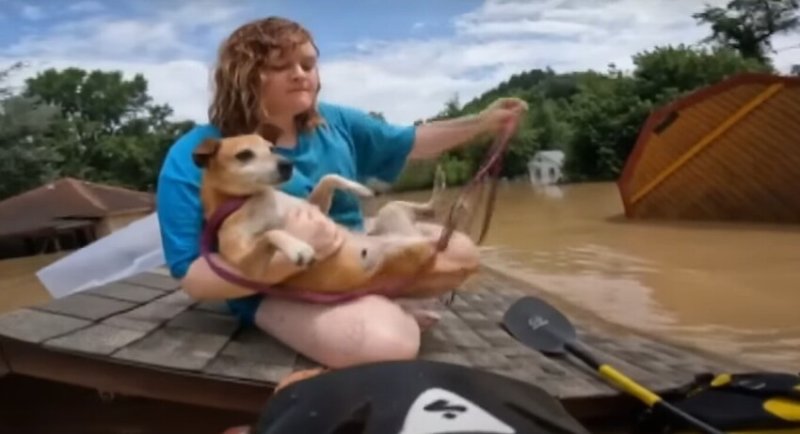 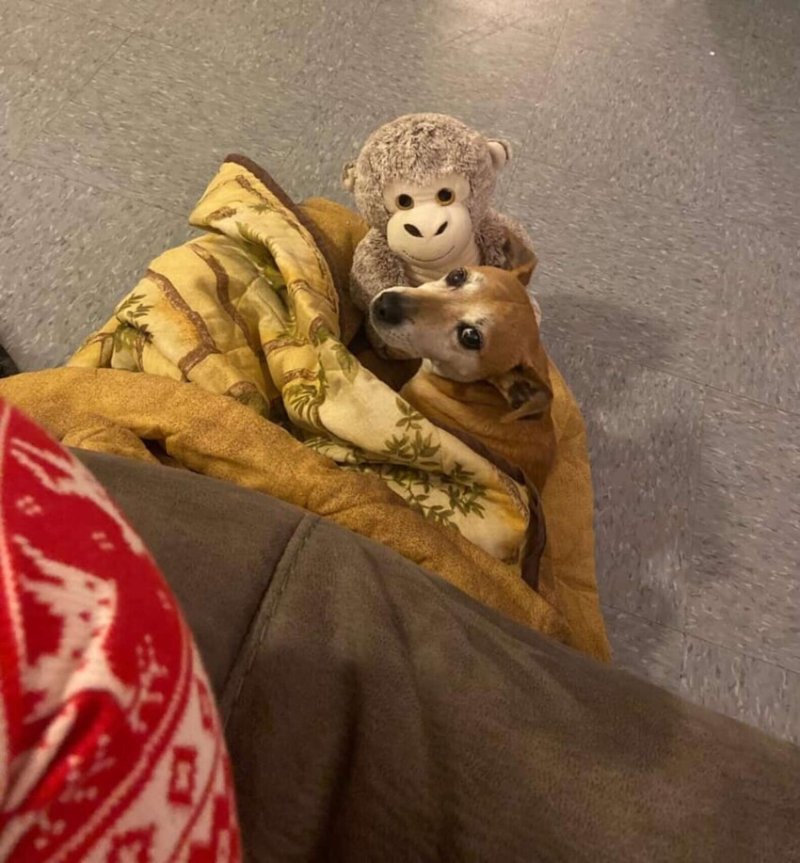