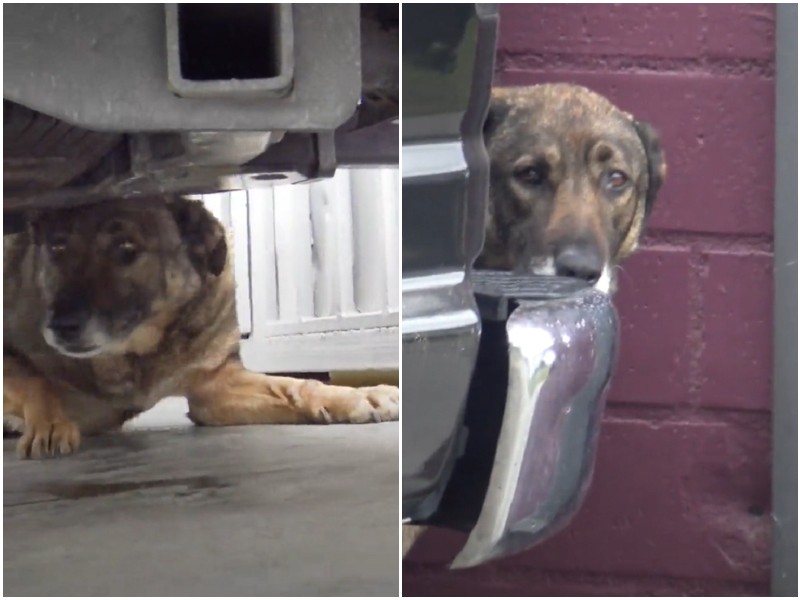 People noticed this hungry and fearful sheepdog as it was looking for food and running around near houses. The poor thing looked sadly around and was very afraid of people. If anyone came near, it would immediately whine loudly and hide.

An abandoned stray sheepdog was spotted by Los Angeles residents. The poor thing was running around looking for food, but was afraid to look in the direction of people and avoided them at all costs. When residents noticed it, they reported the dog to the Hope For Paws rescue center. 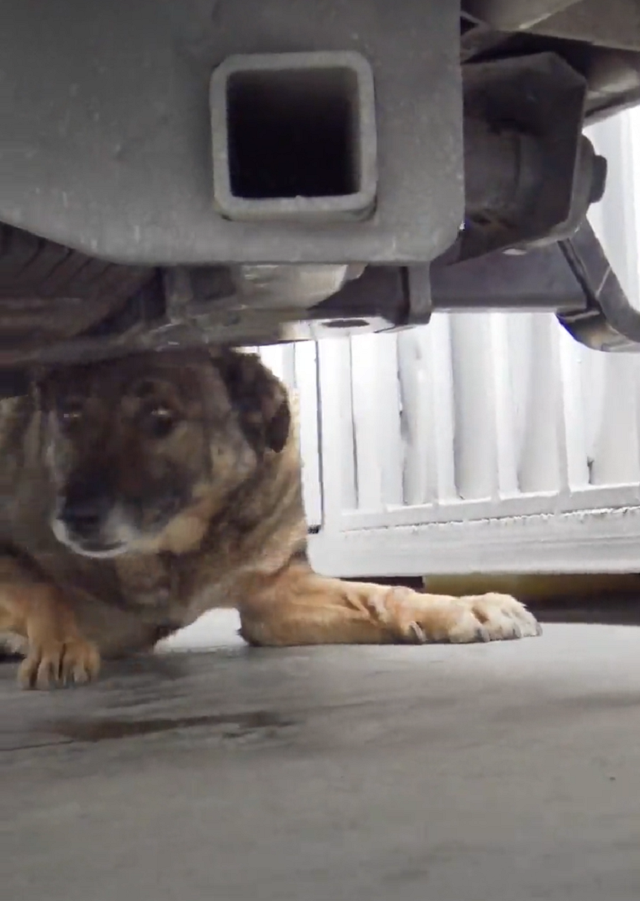 When the two volunteers arrived at the place where the dog was seen, they immediately spotted it. As they approached it, the frightened dog hid under a nearby car. The two rescuers tried to speak to the dog gently and give it a treat, but it only whimpered in a loud, pathetic voice – it was terrified of humans. Apparently, people had hurt the dog once. 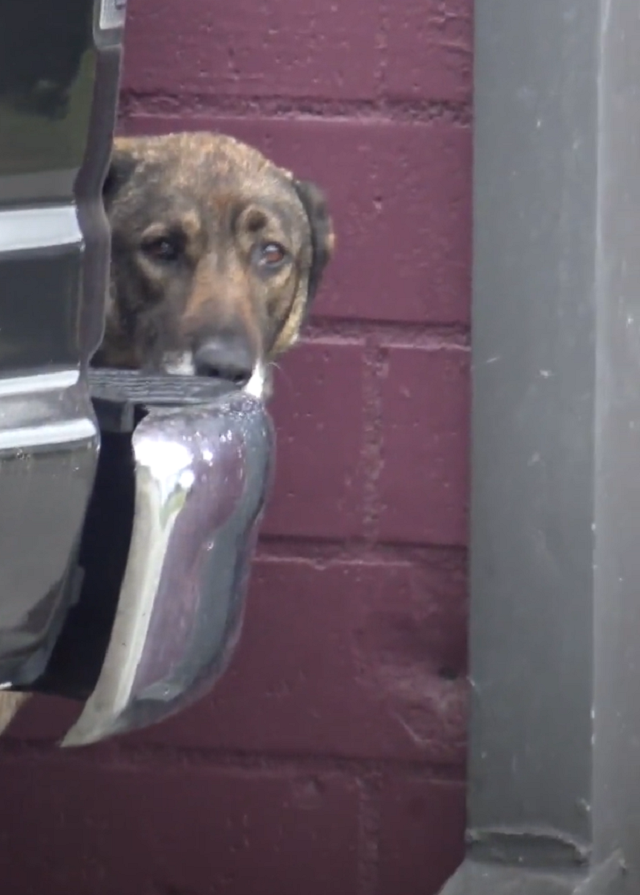 While the rescuers were trying to approach, the sheepdog continued to whine unbearably and then hid between two partitions. Luckily, the volunteers managed to get it out of there. 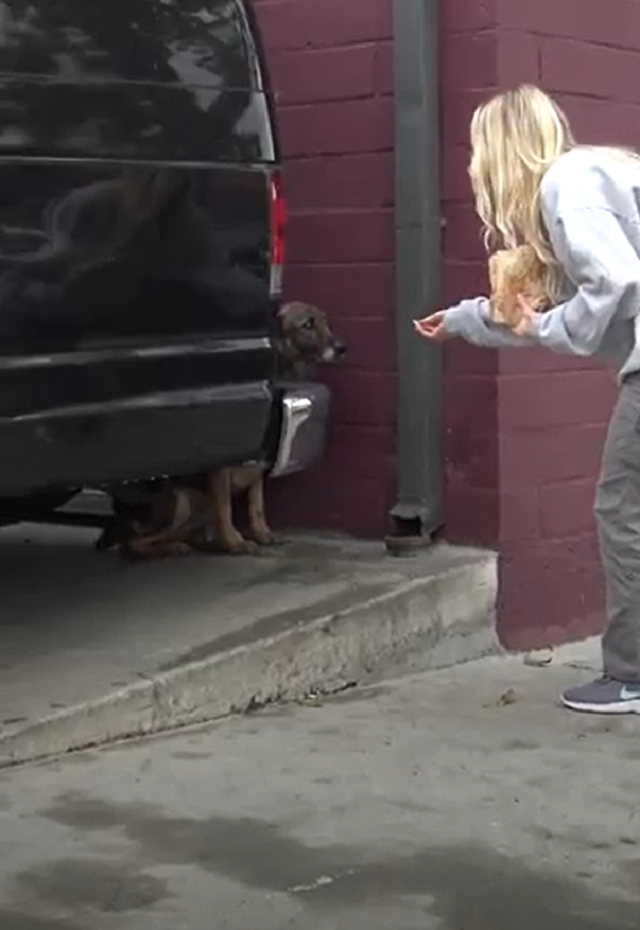 Although the dog was very frightened and looked around sadly, it was finally safe. When the rescuers took it to the shelter, it even calmed down and wagged its tail for the first time. 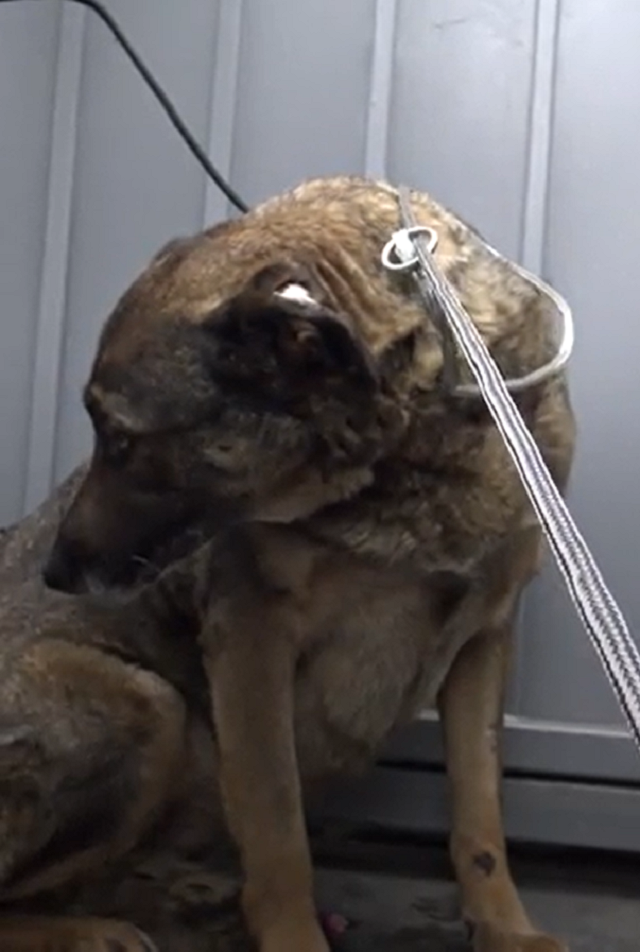 At the shelter, the dog was bathed, fed, given water, and given the name Rain. Its health turned out to be fine, despite its years of living on the streets. Within a few days, Rain had opened up and proved to be a charming little girl – kind, affectionate and sweet. 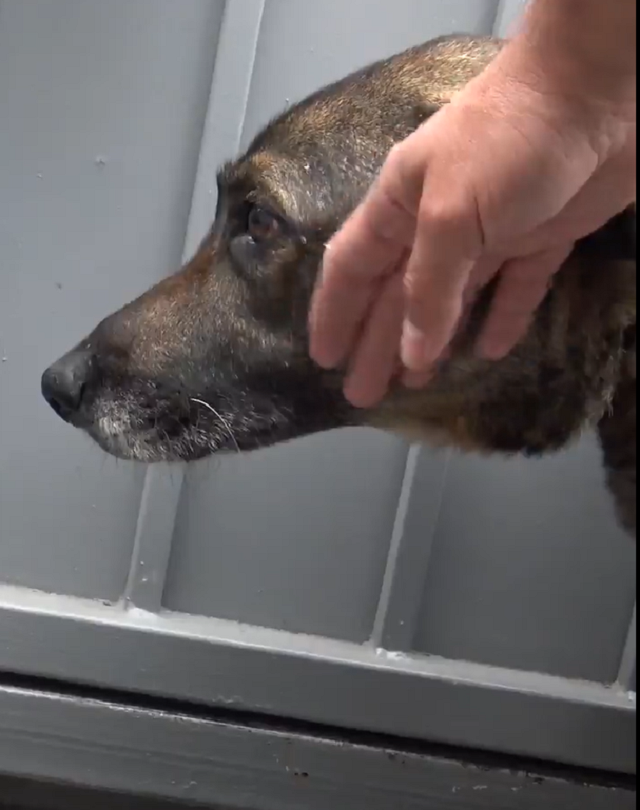 After a short recovery, they started looking for permanent owners for the girl… It didn’t take long to find one. Rain was taken in by a woman who had another dog living with her. She was looking for a friend for her pet. 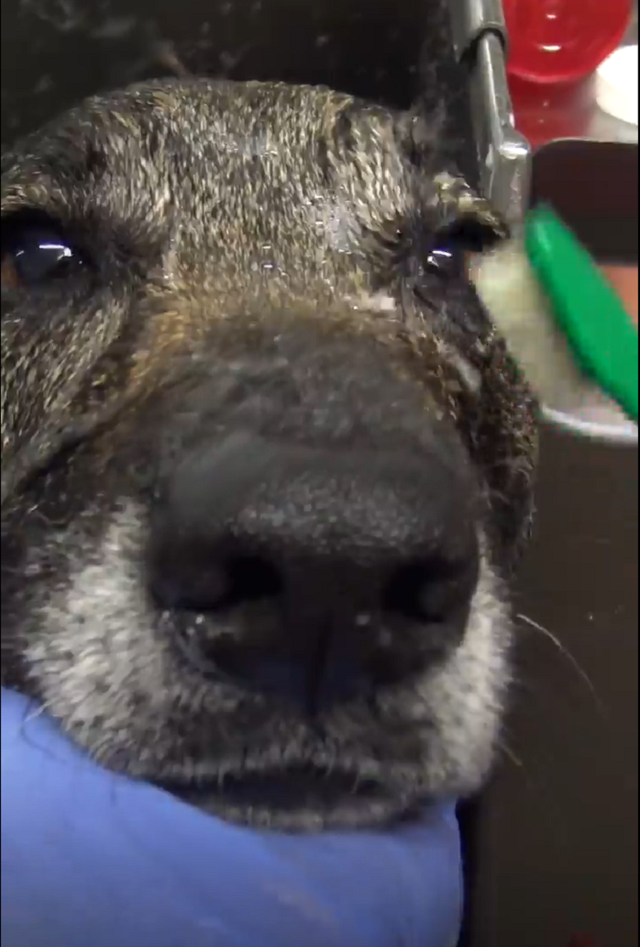 Rain is happy now – it’s the life Rain never dreamed of living on the streets, and now here it has everything: a loving owner, a warm home, a canine sister, and simple everyday pleasures. Many thanks to the kind people who didn’t leave it in the lurch! 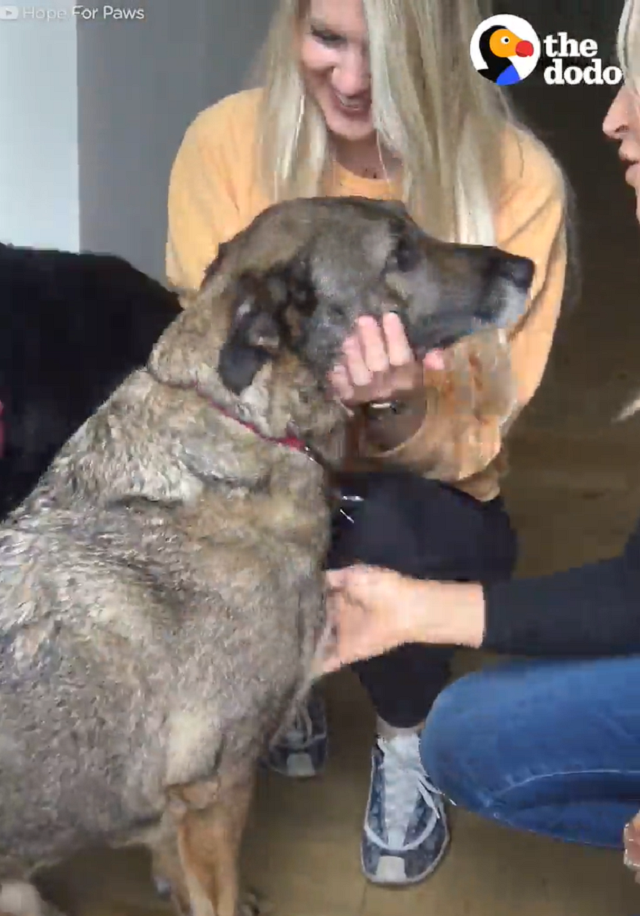