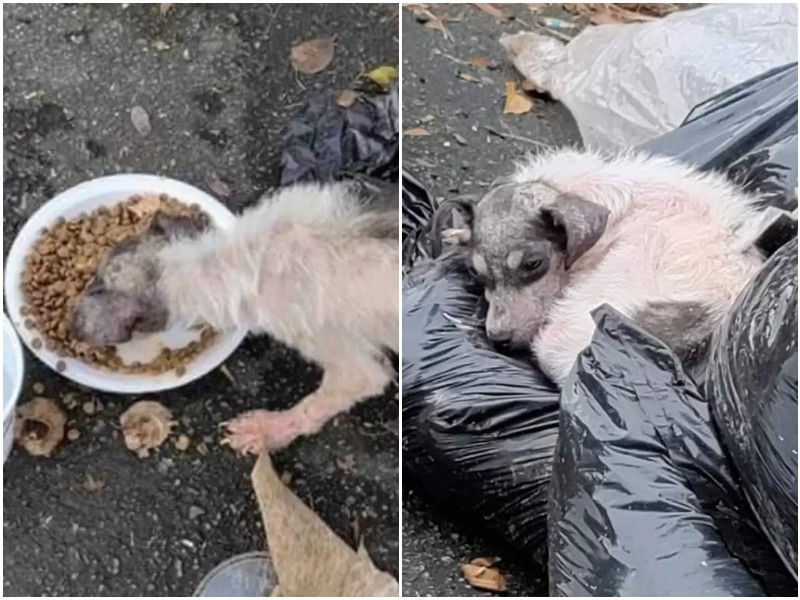 The shabby, unassuming dog was sleeping on the rubbish when people noticed it. The poor thing had already been living there for a long time, picking up scraps – so it looked very sad.

A resident of Puerto Rico named Heather Martin found out about this dog by chance. The shabby, frightened poor thing was spotted among the rubbish bags – it was looking for food and was sleeping on the bags. Luckily, it was reported to local rescuers, who found, fed and picked it up. 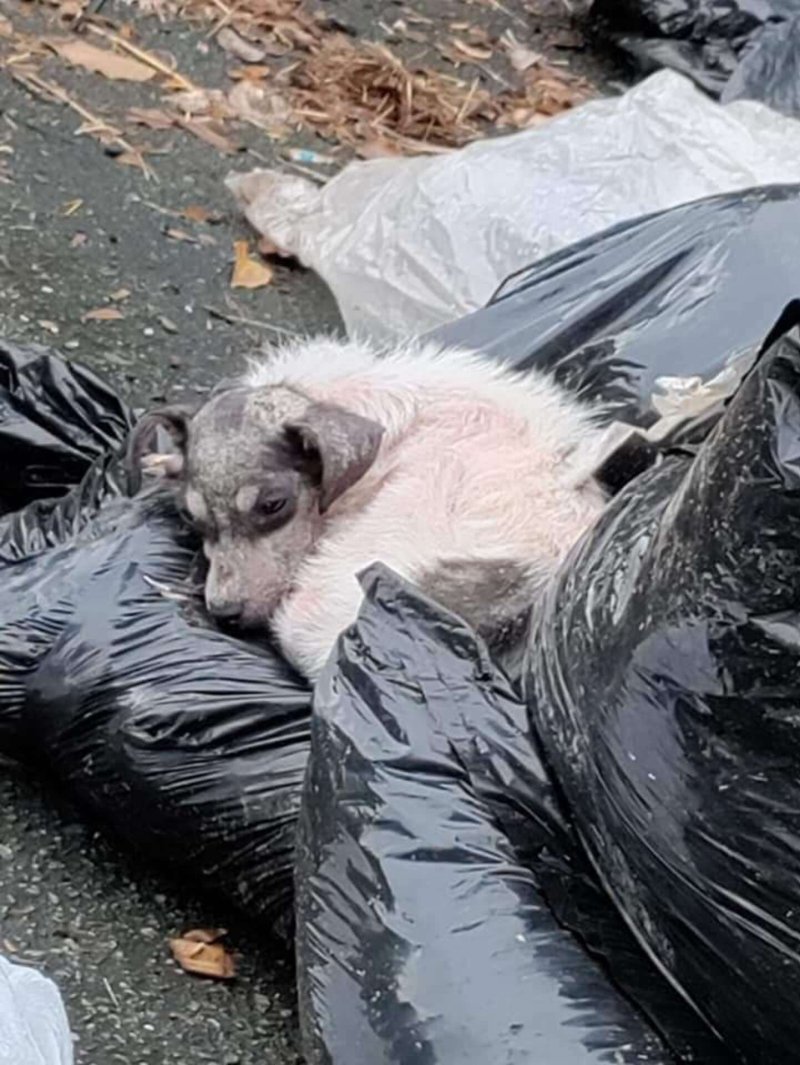 She was named Stella and was about a year old. When Heather found out about the dog and saw pictures of her, she immediately fell in love with this sweet creature. She and her husband were just about to get a dog and were fascinated by Stella. 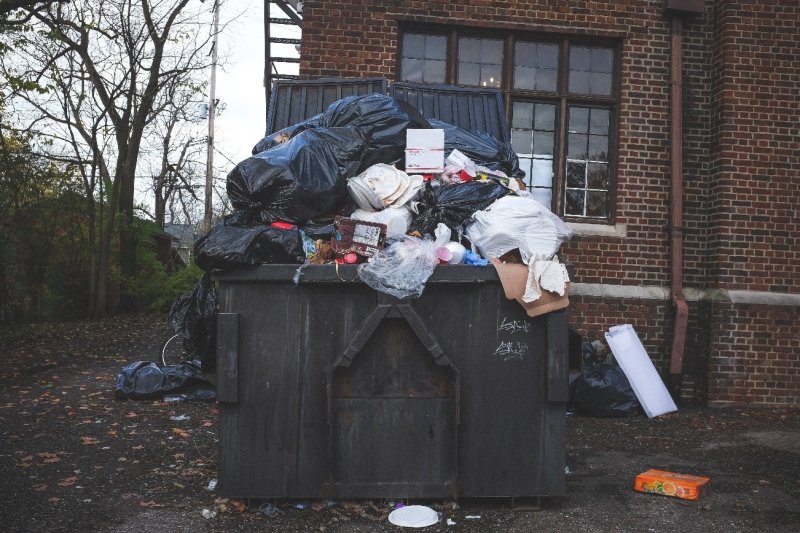 The couple knew that the poor girl still needed treatment. “She was left on a rubbish dump and miraculously survived, spending every day there picking up whatever scraps she could find. She was found to have severe scabies, parasites and fleas. She was very thin,” said Heather. 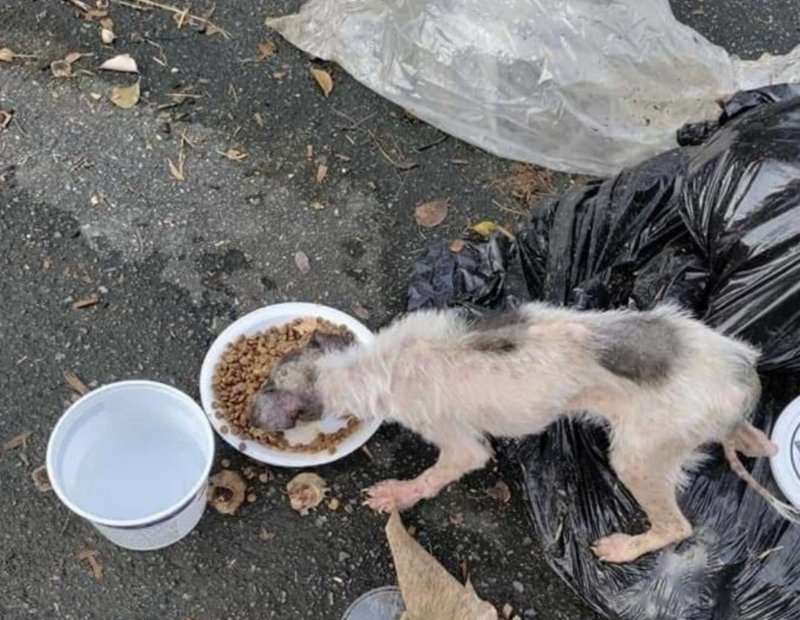 When the shelter staff had treated Stella, the new owners were allowed to take her home. Heather and her husband were happy and welcomed Stella into their family. After a while, the doggie changed dramatically. Her new family gives her so much love and care that she is now unrecognisable! 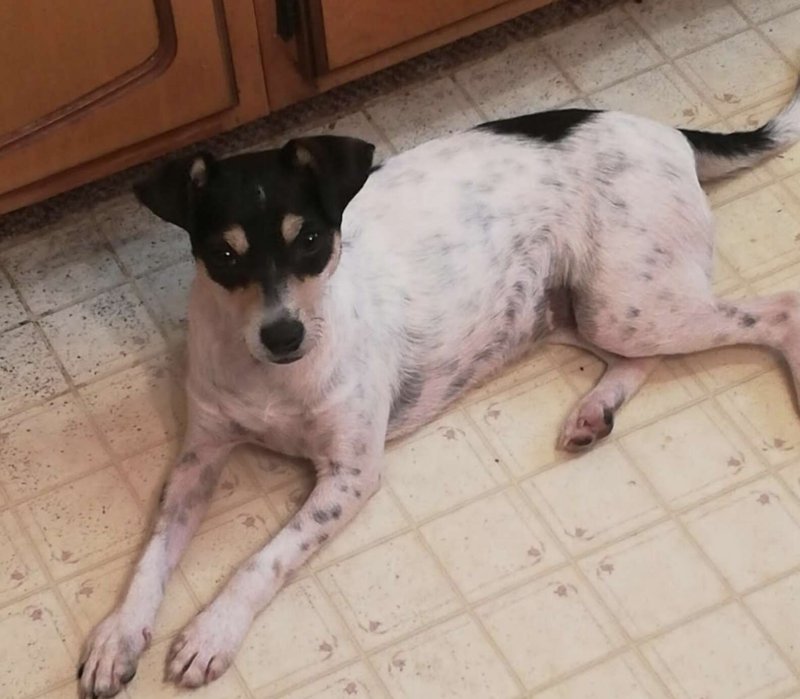 The once intimidated dog has become a real beauty, full of life. In addition, her owners recently took in another dog from the shelter – and now Stella is not bored at all. Thanks for the good deed! 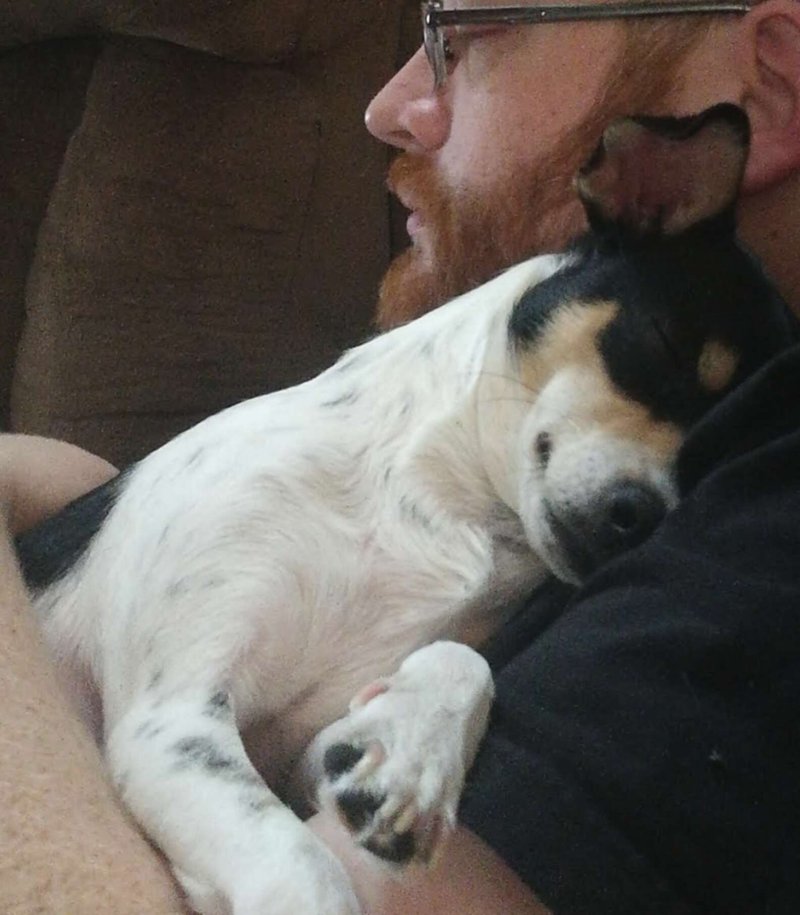