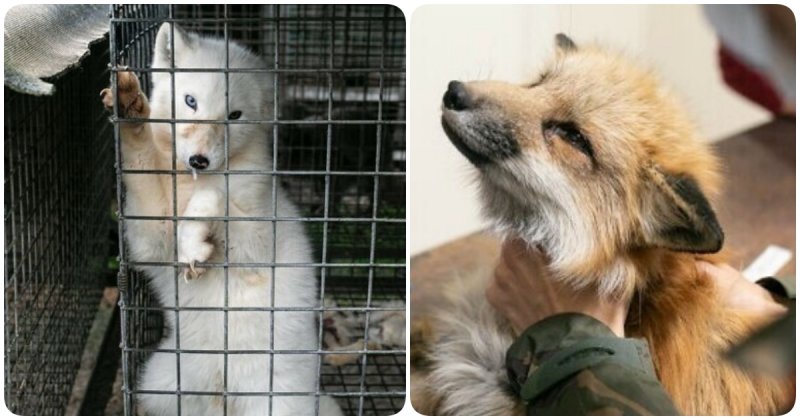 In Poland, as in many other countries, there are fur farms which raise animals and then use their wool to make clothing. 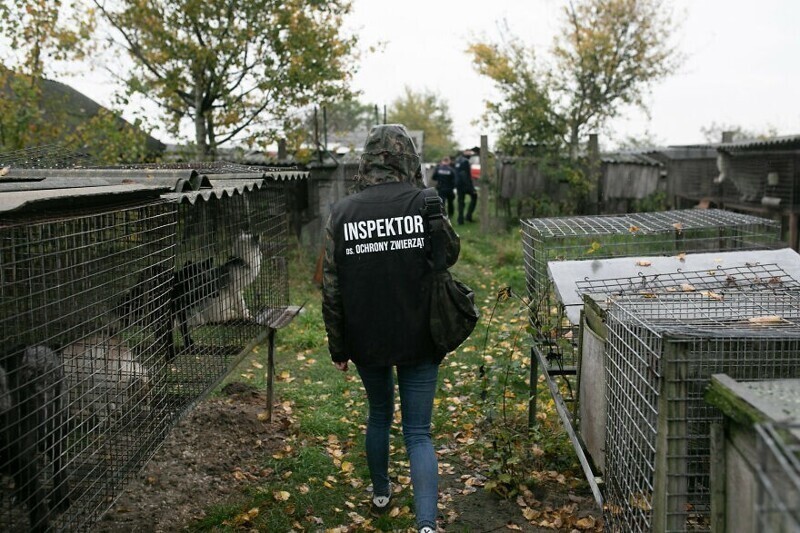 This is exactly the kind of farm that animal welfare workers from the non-profit organisation Open Cages visited. They wanted to find out what conditions the animals were kept in. 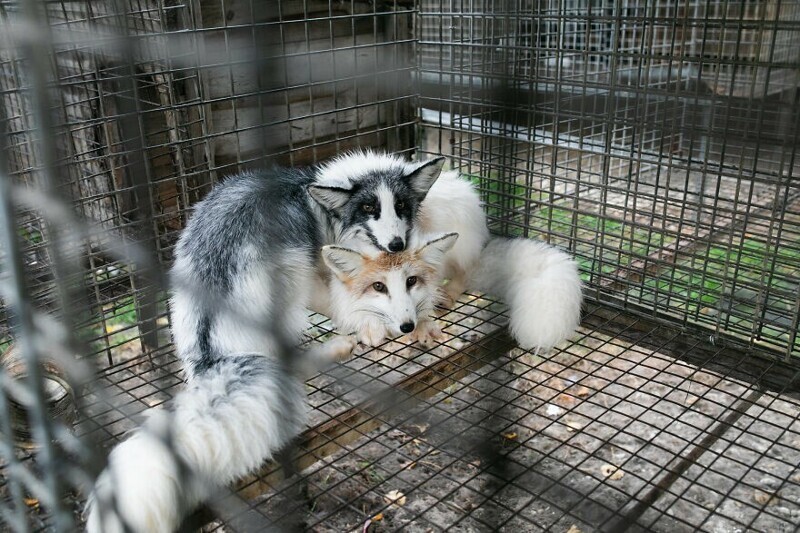 The inhabitants of the farm – the foxes – were frightened and hungry. 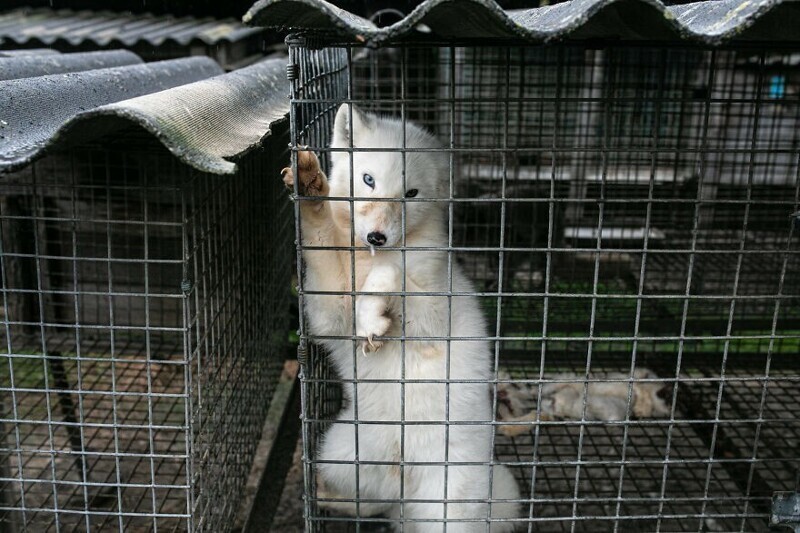 The poor creatures lived in cramped cages, scratching their delicate paws on the bars of the grids. 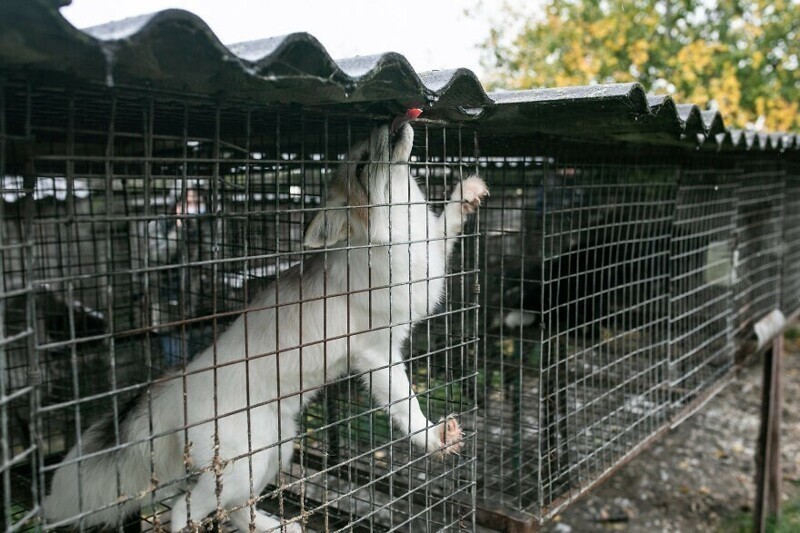 Some were still trying to get out, others were dutifully waiting for doomsday. 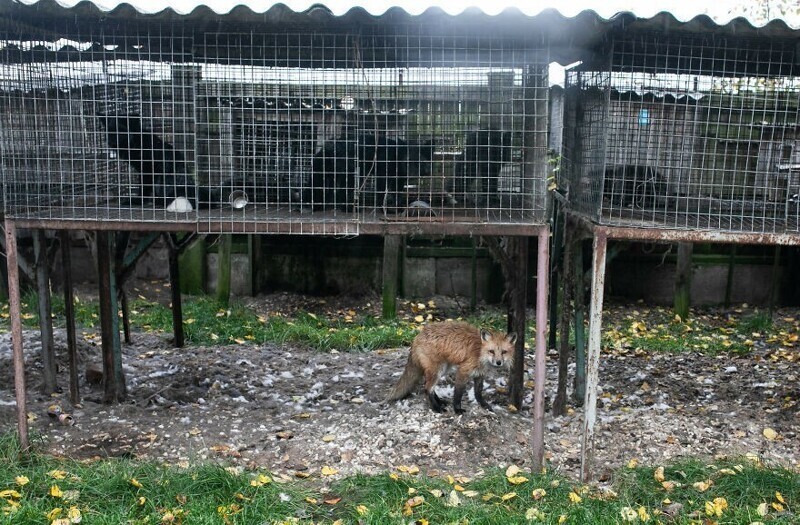 However, a red fox managed to get out of the cage. 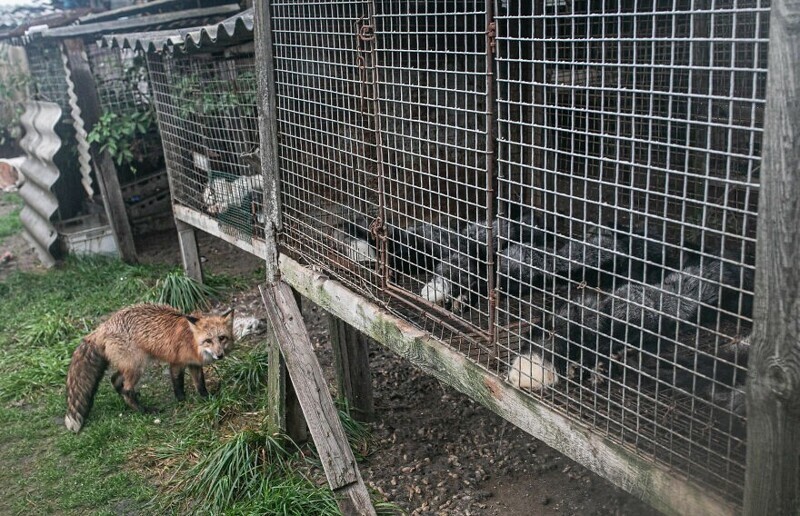 It was looking for food, wandering between the cages. 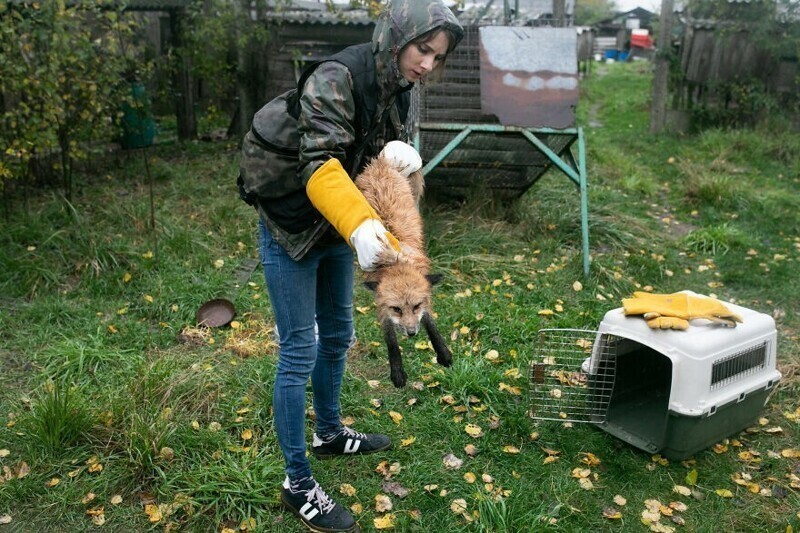 The activists who came to the zoo managed to lure the frightened, emaciated animal. 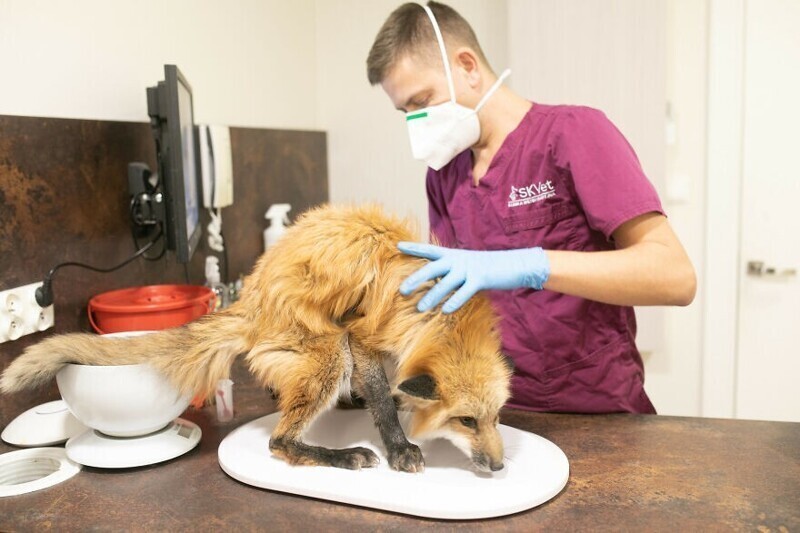 They took the fox to the vet. Its condition was depressing.

Eventually the fox was treated and fed, as if it understood that it was being well looked after, it endured the examinations calmly and bravely.

The rescued girl was named Franya. 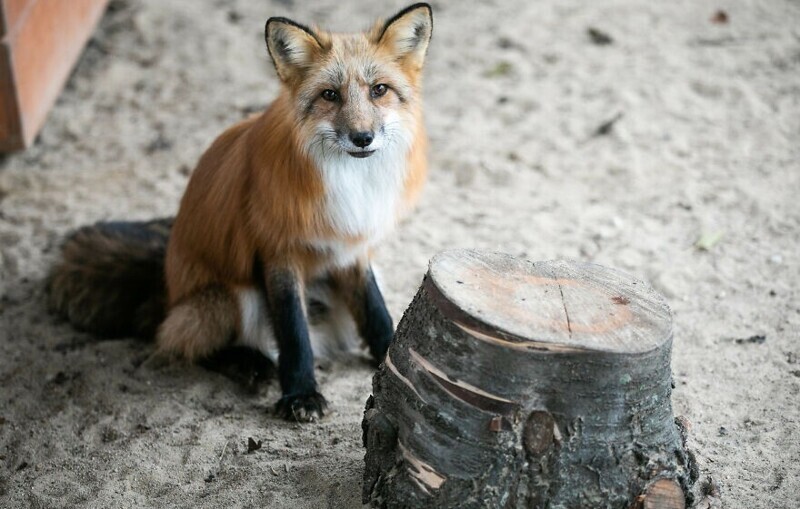 After it recovered, volunteers found a home for the fox.

Not only has Frania changed in appearance, but it has also become much more self-confident. 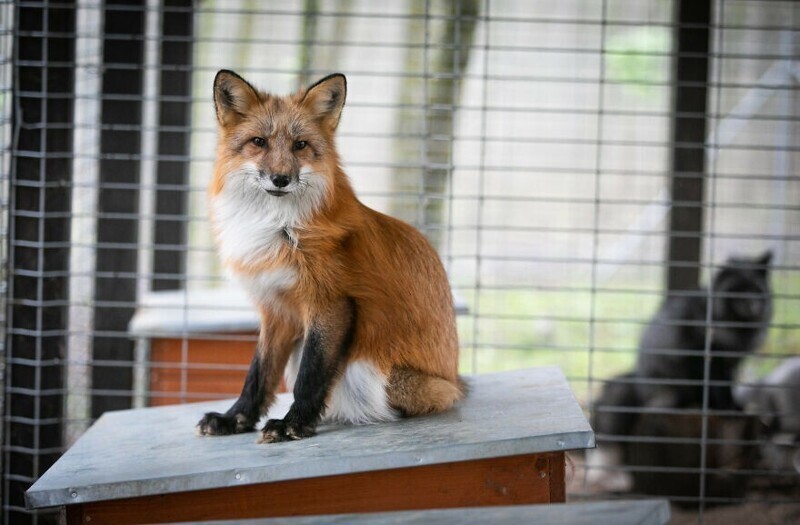 It made friends with the other animals in its new home and ran around in the grass for the first time.

The fox even got some toys! 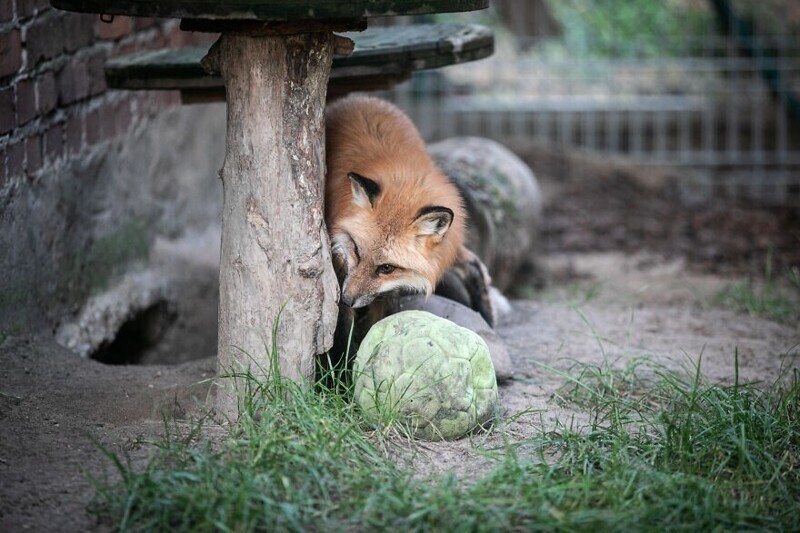 A new world opened up for the fox that was rescued from the fur farm.

It is now living the normal life of a fox, as all animals should.

It would save millions of foxes! 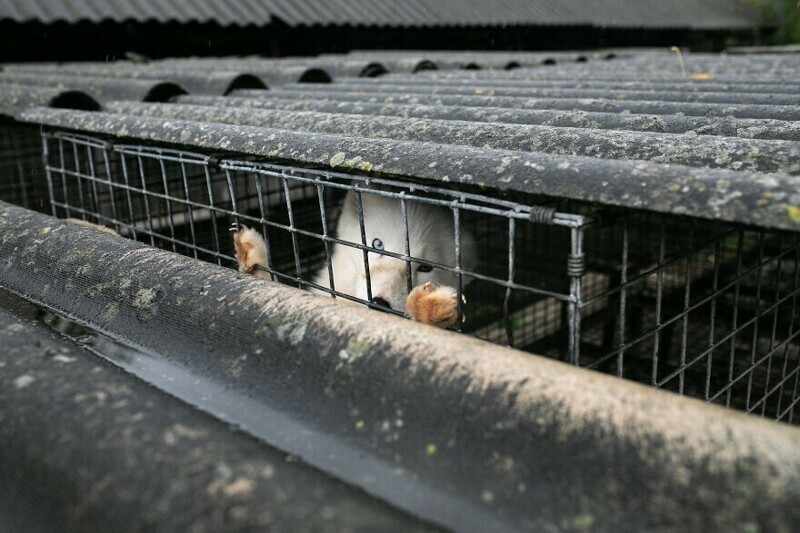