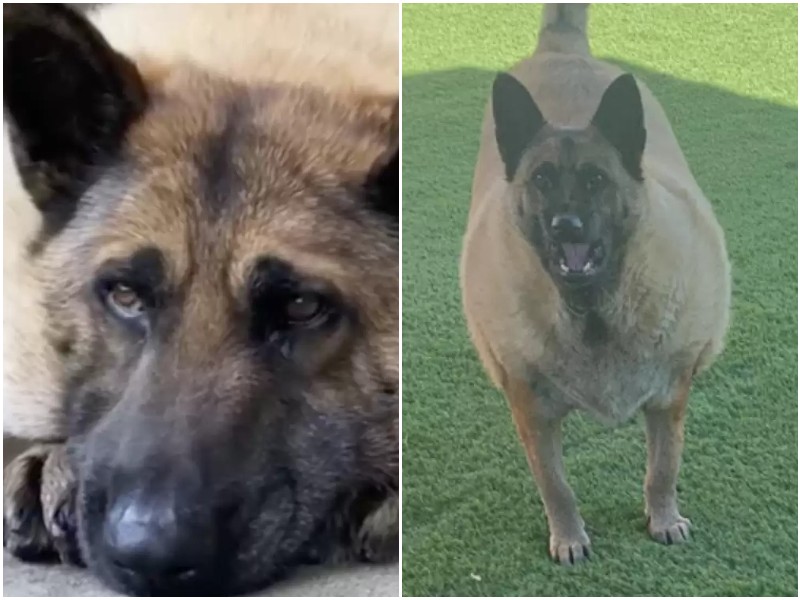 When people saw this sheepdog wandering down the street, they immediately noticed that there was something wrong with the dog. It was fat, and the extra weight was obviously preventing it from even moving around.

This dog was seen on the streets of San Bernardino, USA. People immediately noticed that something was wrong with the dog – it looked very strange because it was overweight. They fed and gave it water and then decided to take it to a local shelter. 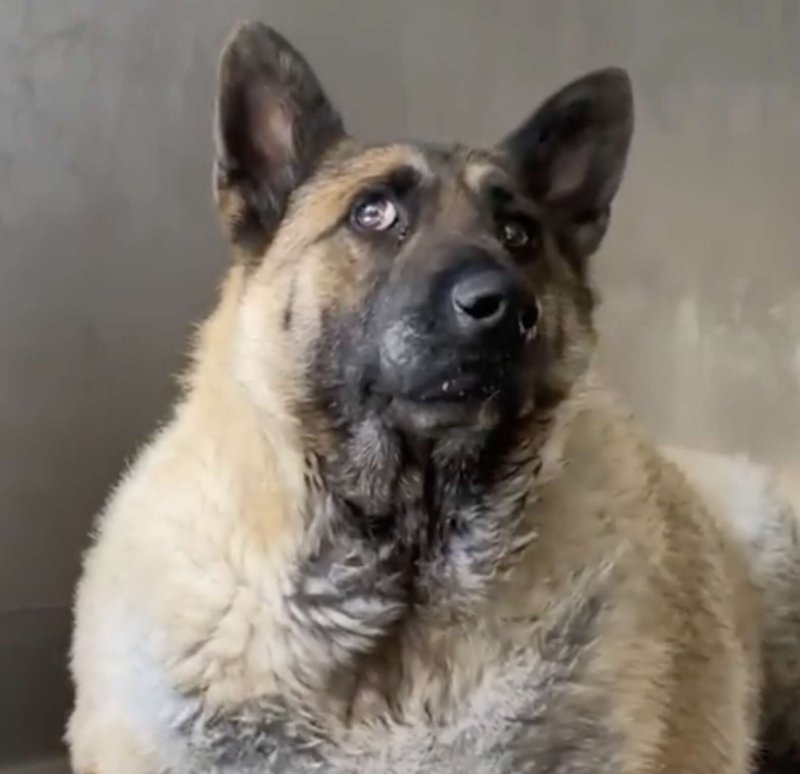 The shelter staff was shocked by the dog’s condition-apparently the owners hadn’t been watching its health and weight at all, so they decided to get rid of it. The staff determined that it was a cross between a German Shepherd and another breed. The dog was named Neville. 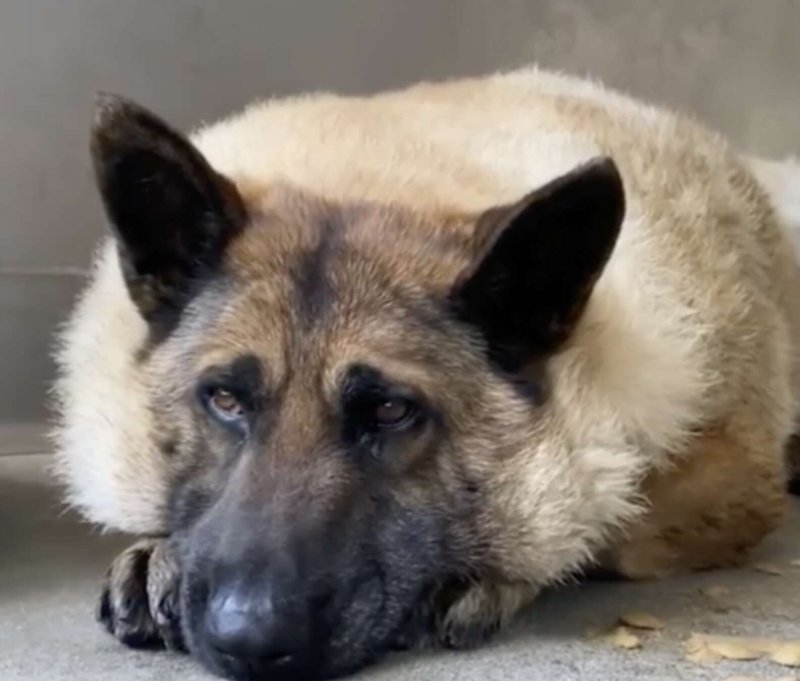 The dog weighed 60 kilograms when it was brought to the shelter, which is two to three times the normal weight for its size. The shelter staff immediately began to restore its health, and at the same time to look for owners. It wasn’t easy – because of its weight, Neville’s diet had to be strictly monitored. However, a loving family was found for this beauty! They fell in love with this sweet creature and took it in. 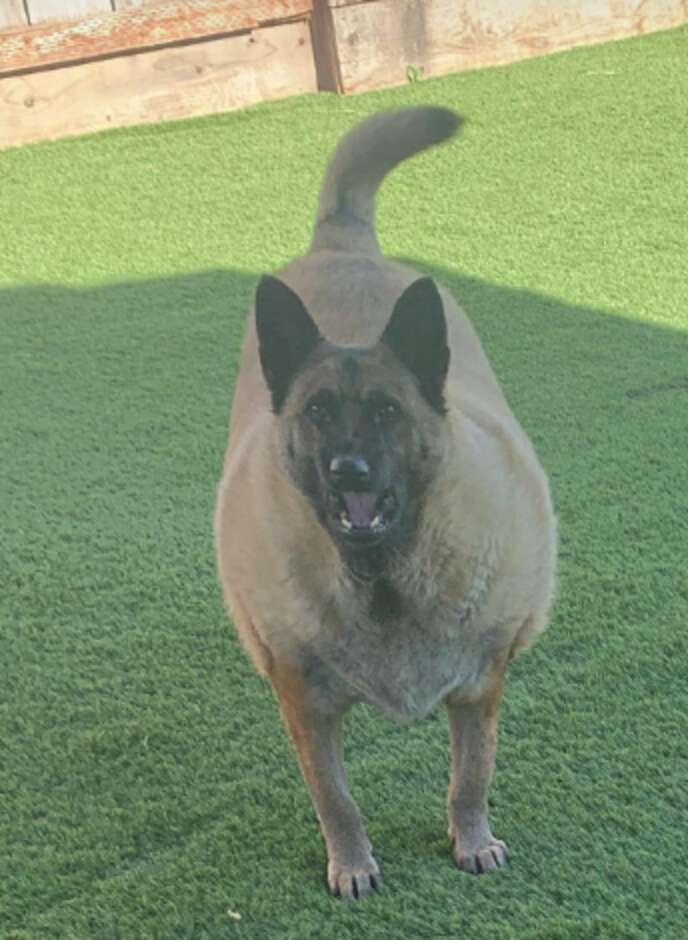 Now the owners are actively helping Neville lose the extra weight and are watching its diet. After a few weeks the dog already weighed 50 kilos, which is already a significant result! Thanks to the kind people who took care of this dog. 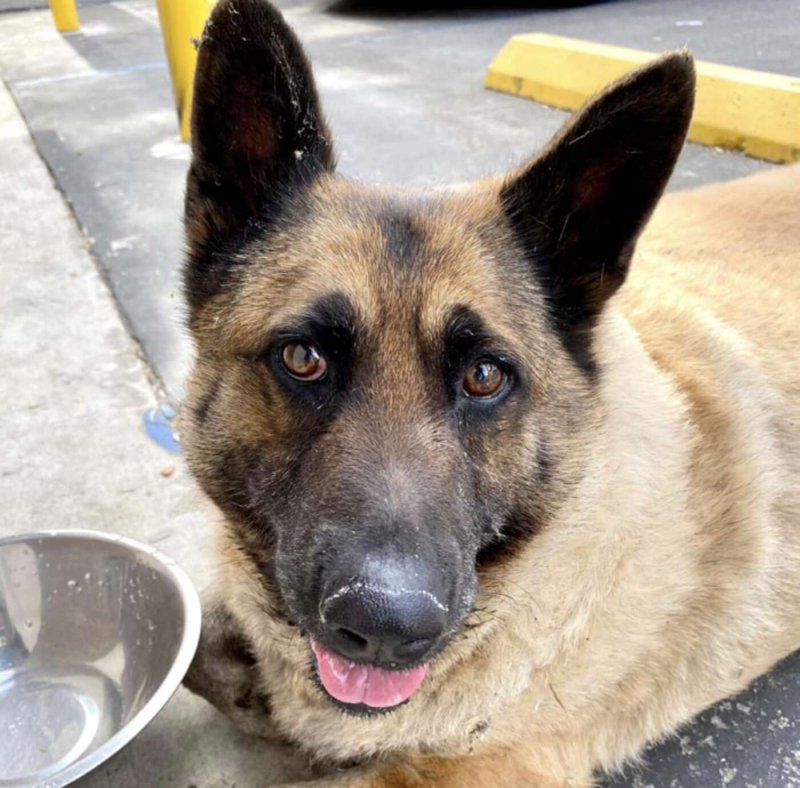