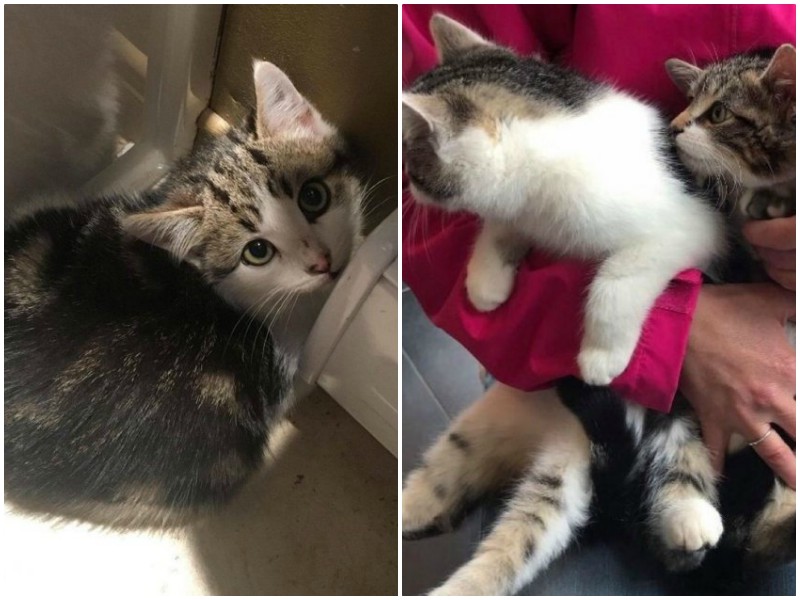 When the family moved into their new home, they opened the barn door and found several small kittens there. It turned out that the cat family had made a home there to protect themselves from the coming cold weather…

When the family from Canada moved into their new home, they looked in the shed and found several small kittens and later their mother. The landlady, Joanie, immediately started calling shelters to find homes for the kittens, but no one agreed to take in the feline family… 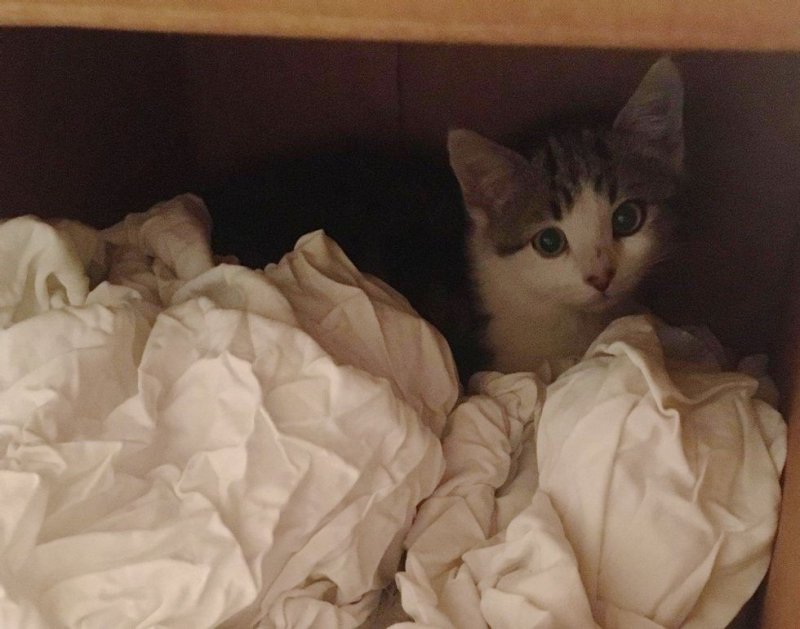 Luckily, after a while, Chatons Orphelins Rescue Centre agreed to take the kittens. One of them was a baby called Jules, who had health problems. 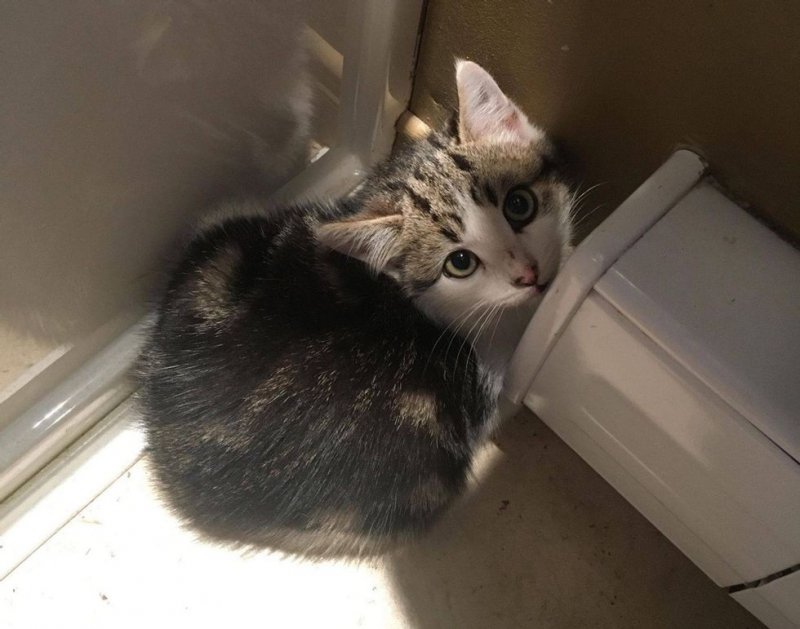 The baby was sent to the care of one of the volunteers at the shelter, where the guardian began to rehabilitate its health. At first it was very timid and shy, but over time it began to get used to its guardian and open up.

He turned out to be a real sweetheart. Jules liked it best when his guardian wrapped him in a blanket after a meal and carried him around the house like a baby. 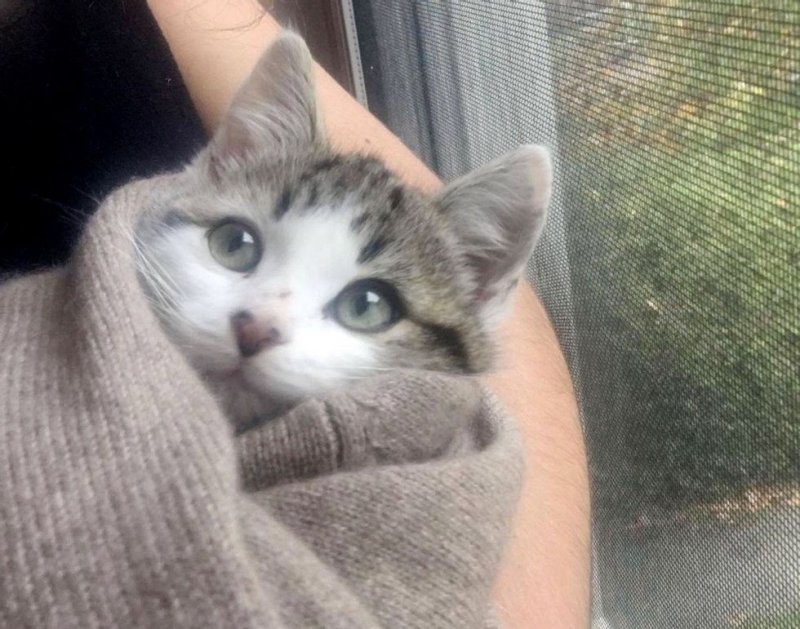 A little later, when Jules recovered, his brother and sister were moved in with him. The kittens recognised each other immediately and were happy to spend all their time together.

Jules showed himself straight away – he was the most active, playful and sociable of the congeners. He showed them everything, taught them how to play with toys and watch birds from the window.

The kittens are now living in a holding centre and volunteers have already started looking for permanent homes for them. Let’s wish these adorable kittens find loving homes as soon as possible! 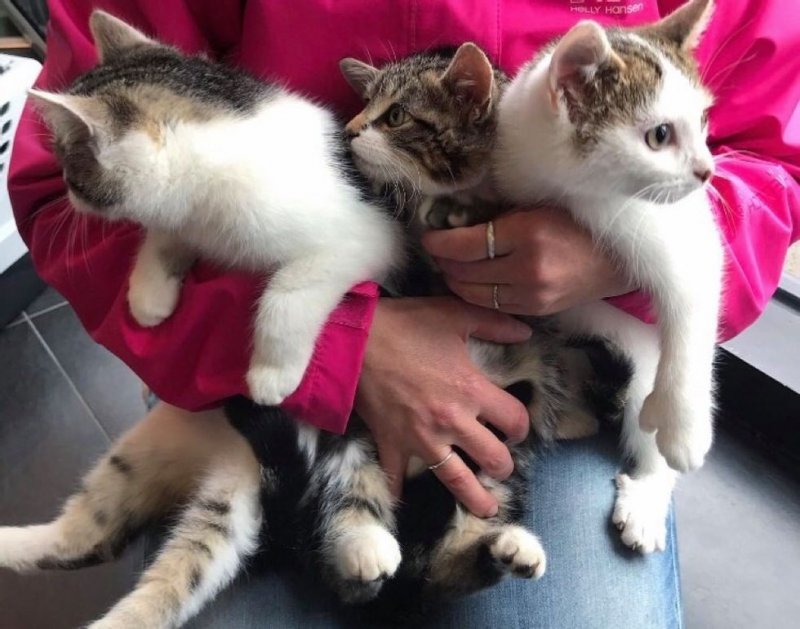