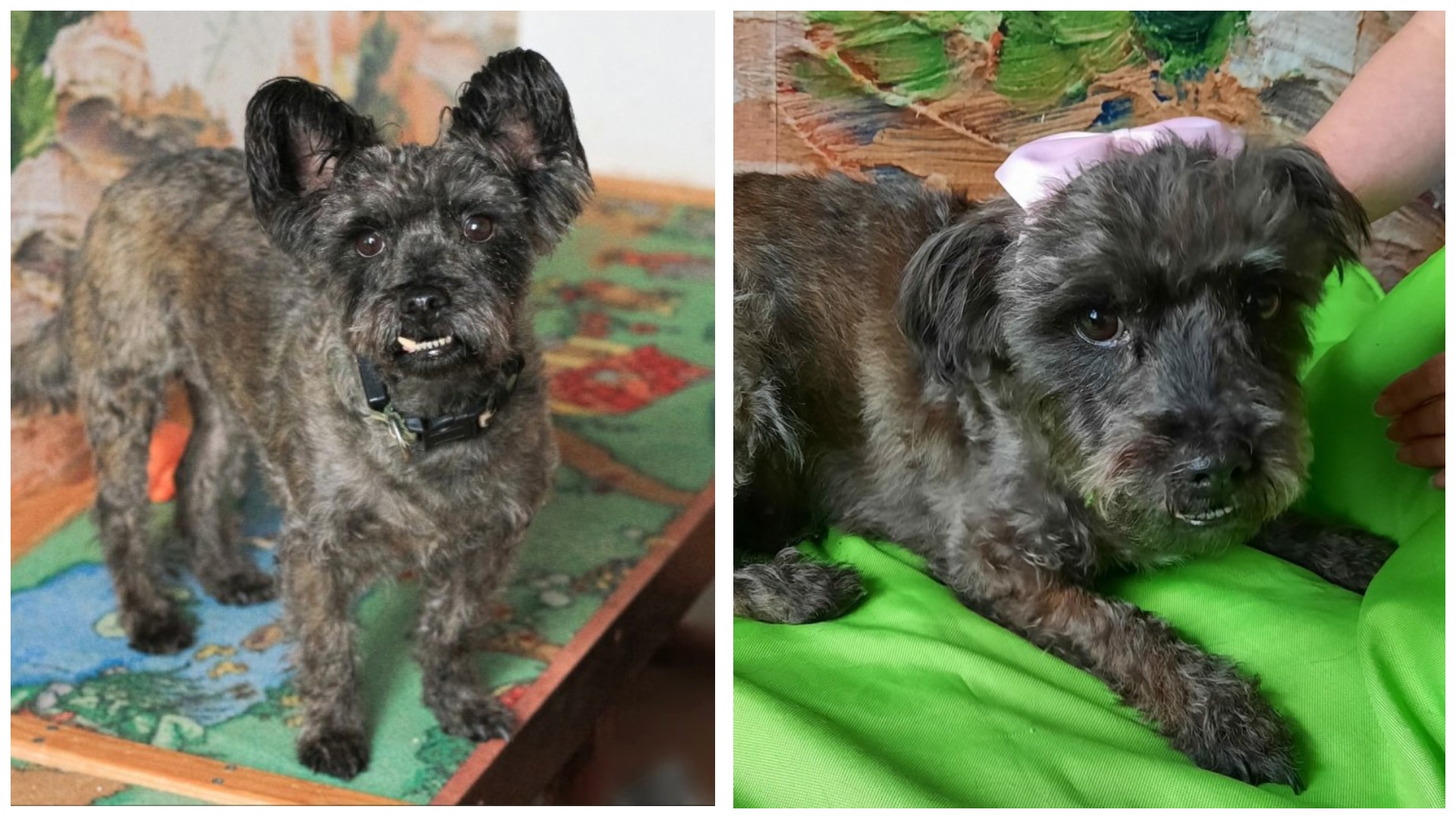 The life of a dog is not that long, but it is filled with love for humans and their owners. It is true that sometimes owners take animals solely for selfish purposes. So did the miserable owner of a miniature dog named Sima. 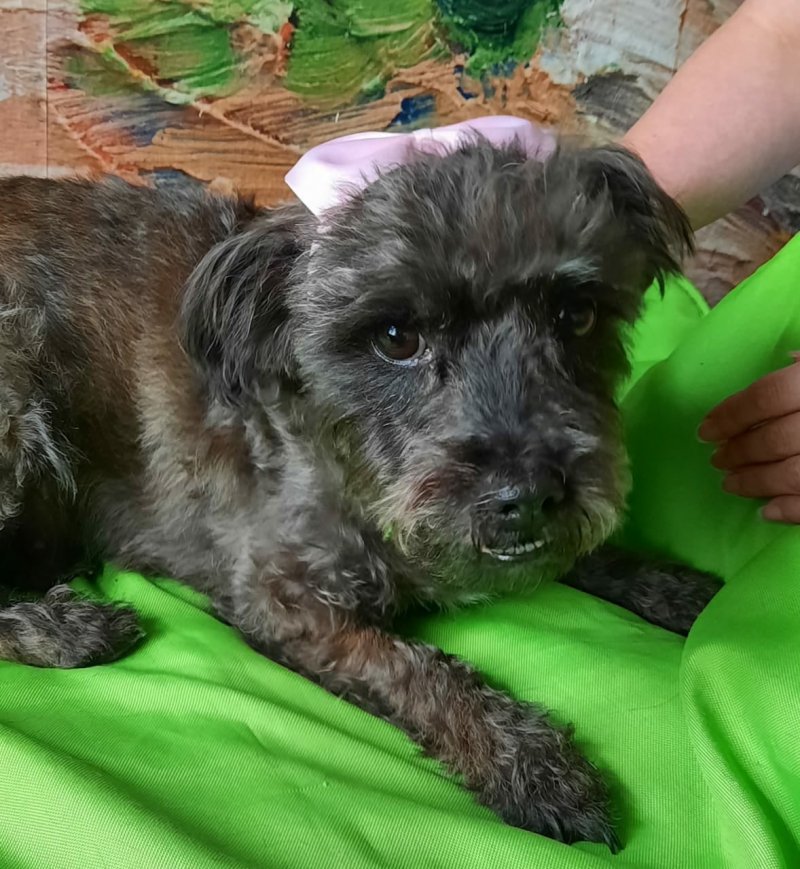 A woman was breeding miniature dogs in her apartment to sell their puppies. She had six dogs that gave birth regularly. The wretched owner did not care about the health of the animals, she was only interested in making money. But as fate would have it, the woman stopped using the dogs. 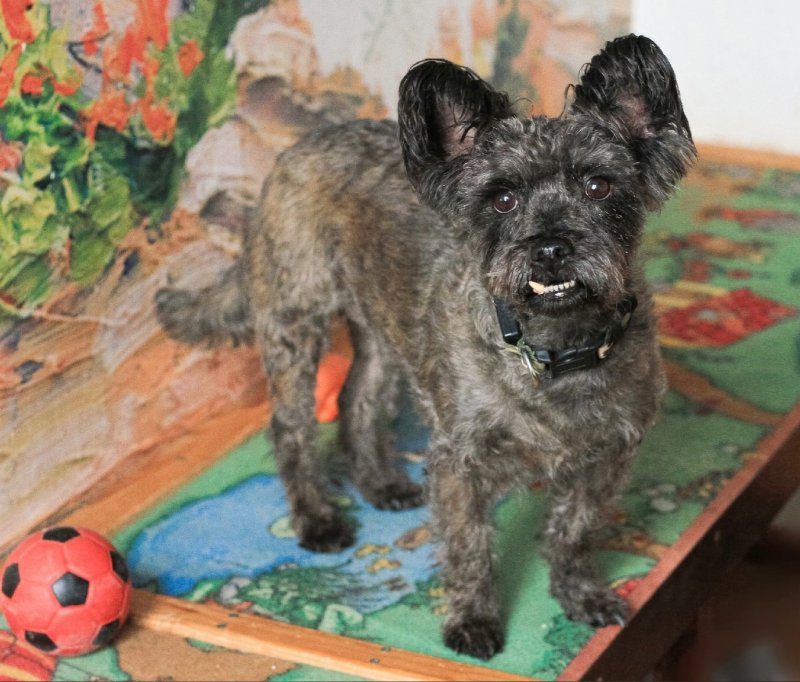 After the animals were released, they went to different shelters and temporary care facilities. Sima, for example, was admitted to the “Polyanka” shelter. The veterinarians examined it: the animal was just over 3 years old, and in spite of general malaise and lack of care and affection, the dog felt well. 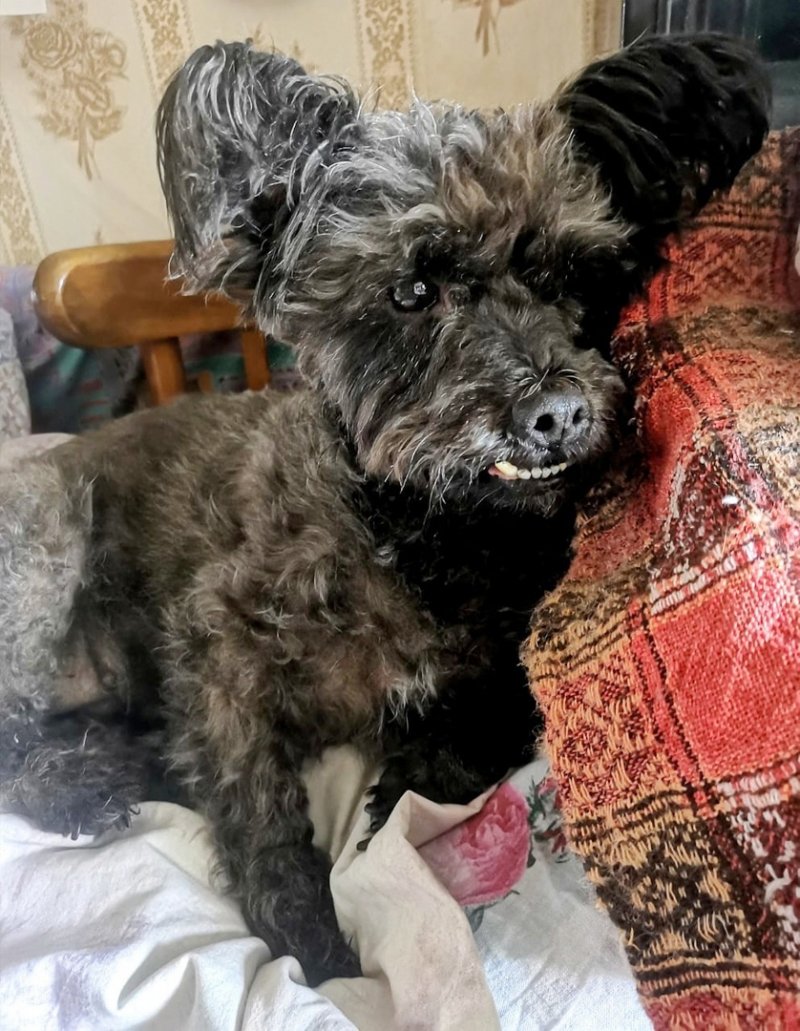 The staff and volunteers noticed that Sima was very obedient. During walks it listened to commands, did not move far from walkers, joyfully welcomed miniature dogs, but large breeds it kept away, the leash did not scare it, and the person next to it was only a joy when he paid attention to it. 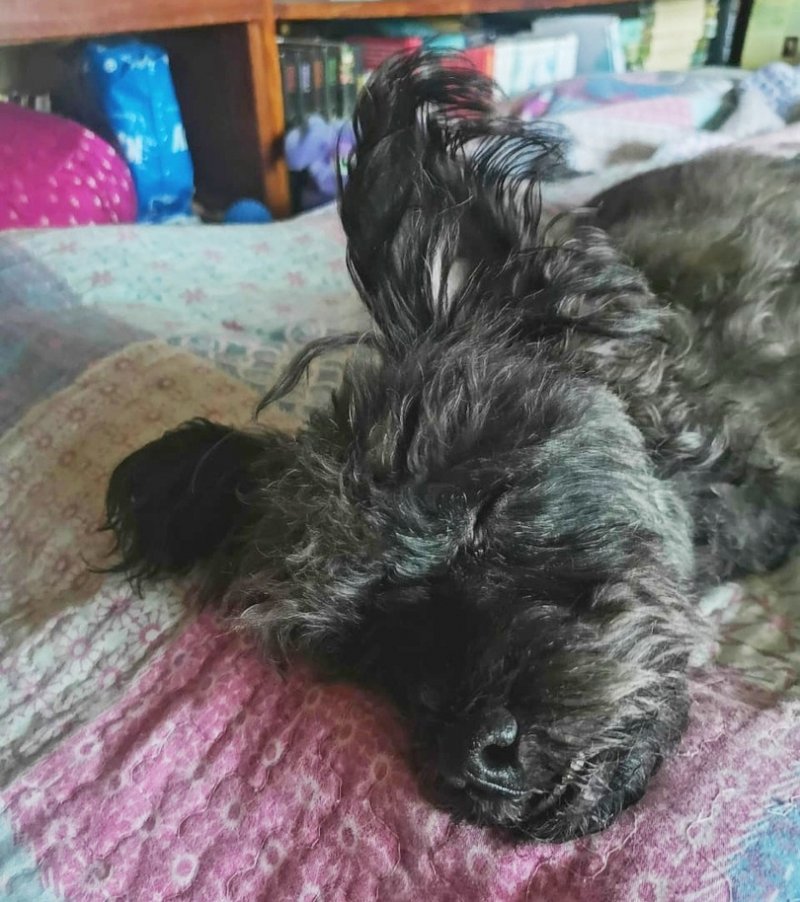 Such contact and human-oriented dog could not stay at the shelter for long. They had been looking for a home for more than a month, but they found its owner after all! 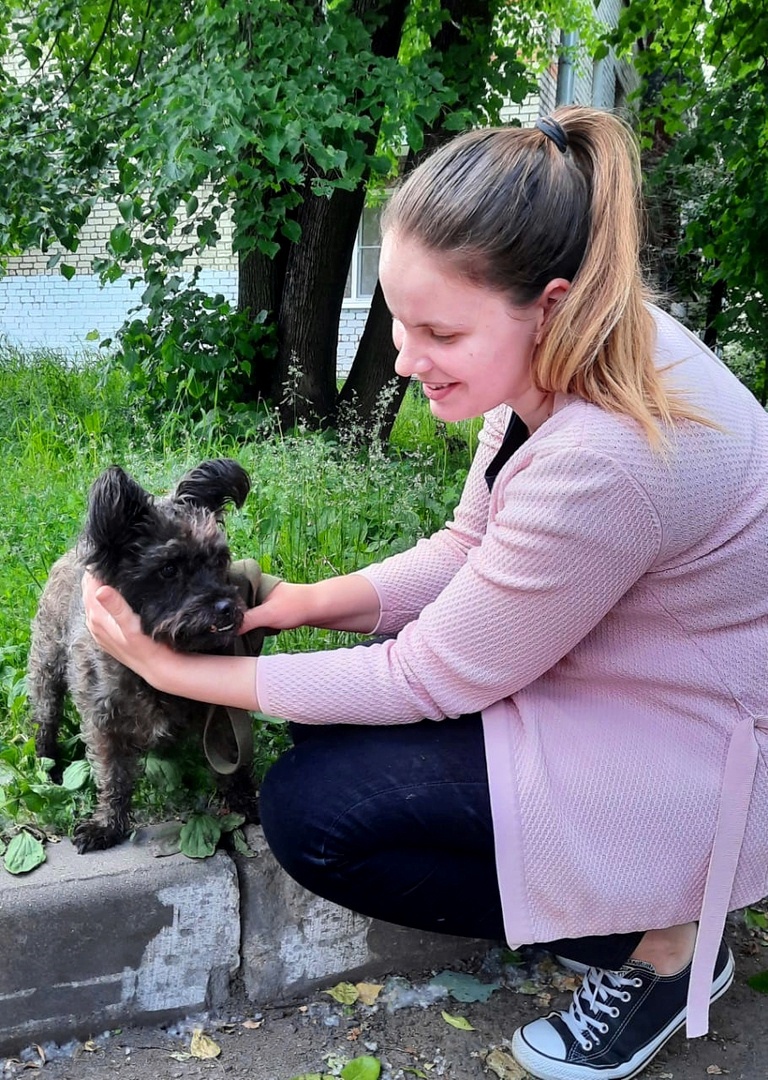 “A calm, affectionate dog who loves to bark. It barks to socialize, to talk about everything, it’s a very loud girl,” the owner Sophia says about her pet. “It’s been less than a week since the dog was taken into the house, but it has already settled in and made friends with another pet – Dasha the cat. Sima really likes to lie on soft pillows, and most of all in this world, it likes a boiled chicken,” says the owner.