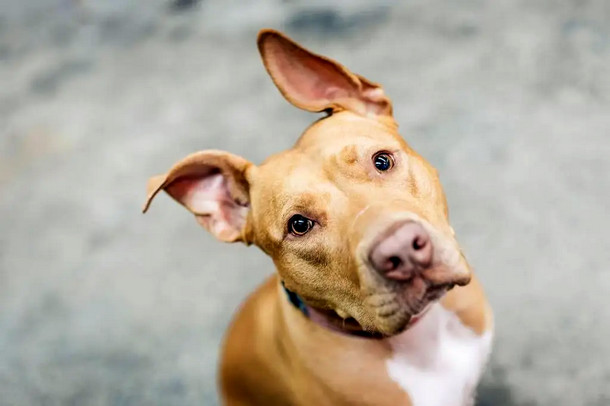 Ashley, a pit bull terrier, was found in an abandoned house during the winter. The one-year-old dog was so emaciated that her ribs were bulging. She had cigarette burns on her head and weighed 10 pounds under her age limit. 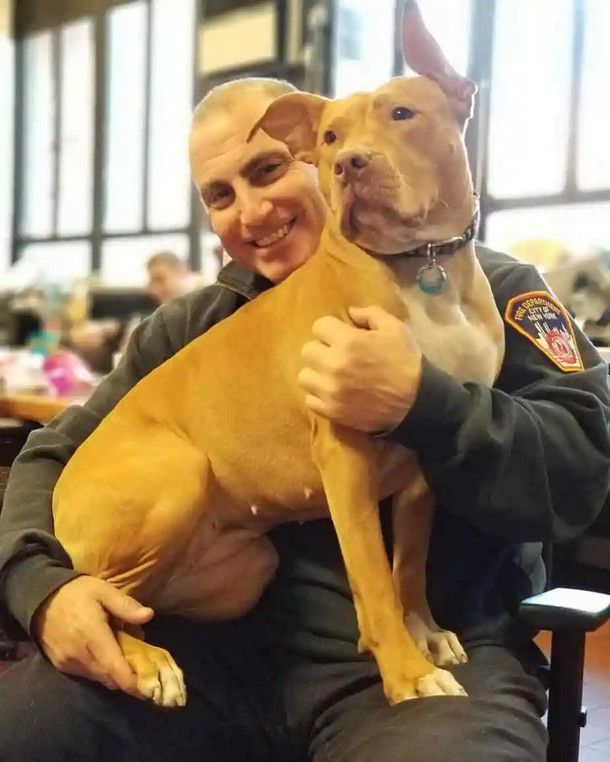 The employees of the organization that found the dog did not have a place to keep the animals. So they started looking for new owners for Ashley. The employees of the New York City Fire Department took Ashley into their care. The dog immediately wagged her tail and started licking everyone when she entered the fire station. 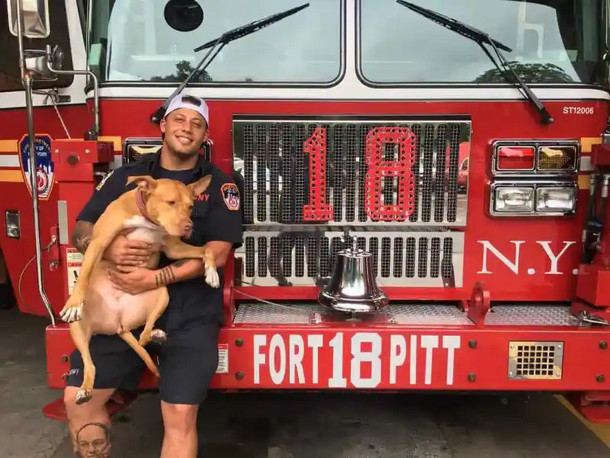 A few days later, the fire department called the organization and asked if they could keep the pit bull. «We love her. She’s at home here,» they added. 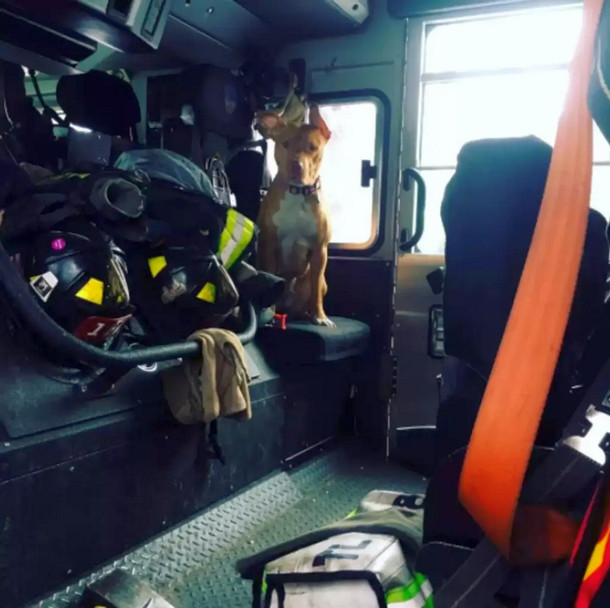 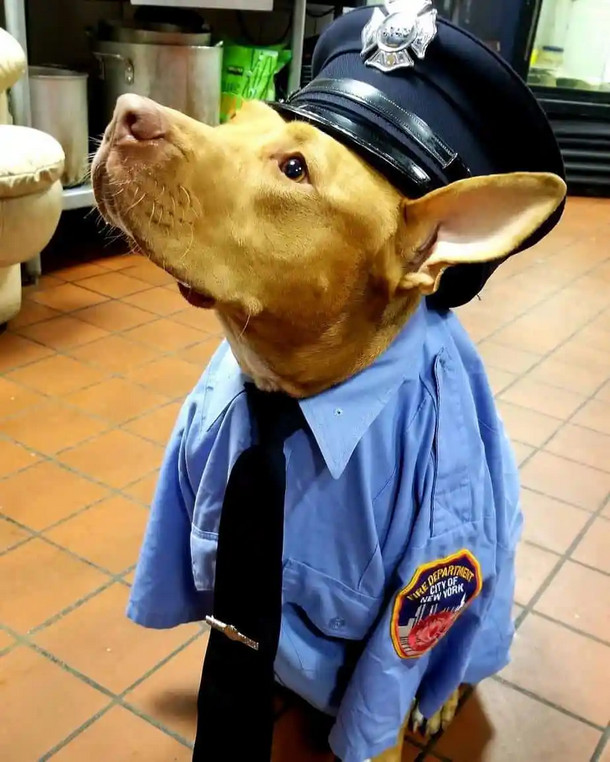 Ashley has lived in the firehouse ever since. She accompanies the firefighters everywhere: during jogging, in the fire truck (she was assigned a special seat) and in the mess hall. 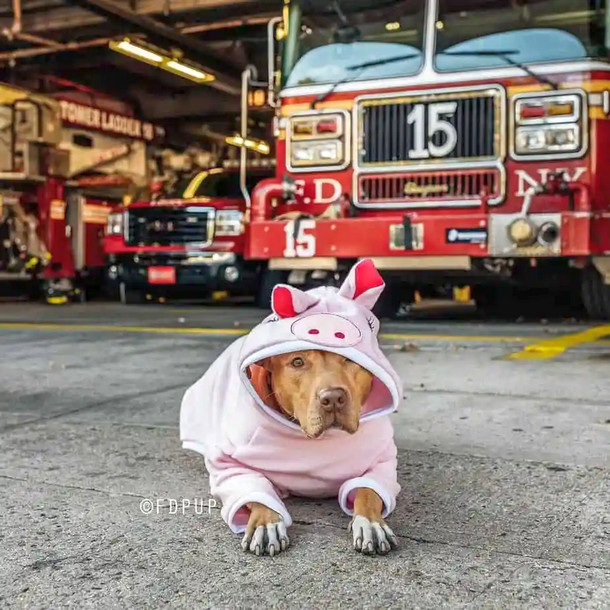 A lad in a wheelchair saw a kitten in danger. He did not call for help, but rushed to the rescue.
ANIMALS 0 32 views

This boy made everyone cry in the final round of the German TV show «Voice».
ANIMALS 0 32 views

Guys broke in and rescued a person
ANIMALS 0 32 views

A firefighter rescues a little boy from a fire, «Where’s Sam?» asks boy — Story of the day
ANIMALS 0 32 views