Alice grew up with a dog named Vayk. But one day her pet ran away. No matter how long Alice and her parents were looking for a dog, they couldn’t find it. The girl was very sad about the loss of her best friend. But she had to accept his loss. 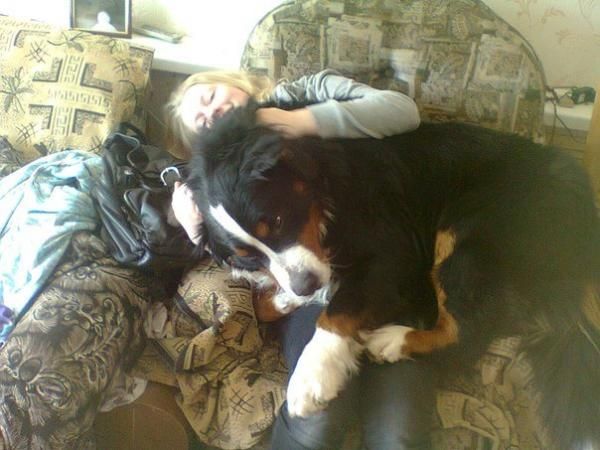 Three years have passed. Alice and her parents drove by car in the place where the Vayk got lost. The girl looked sadly out the window. And suddenly she saw a dog that was exactly like her Vayk. Alice was sure it was him.
The girl almost jumped out of the car on the move and rushed to the man who was with her pet. But the dog didn’t recognize Alice. 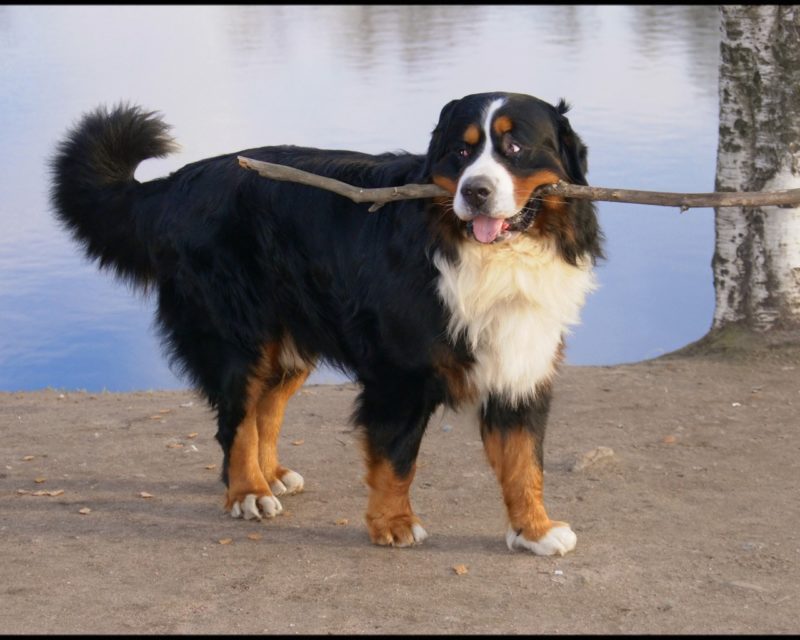 The man said that he really found the dog three years ago. He was trying to find the owners of the animal. He put up ads, wrote posts on the Web. Butno one responded. Then he decided to keep the dog for himself. The new owner gave the animal a new name — Major. Besides, he trained the dog perfectly. 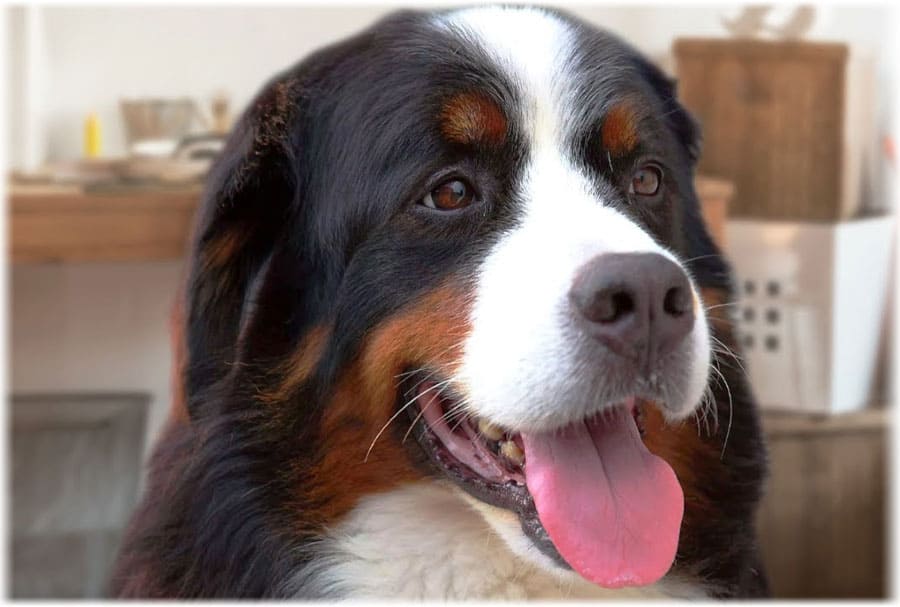 Alice really wanted Vayk (or it is already correct to call him Major) to recognize her.
Alice’s mom remembered that the dog liked sugar. She softly pronounced the word “sugar” and the dog, as in the old days, buried its nose in the pocket of the girl’s mother, where there were always sugar cubes. Now everyone is convinced that it is a Vayk. 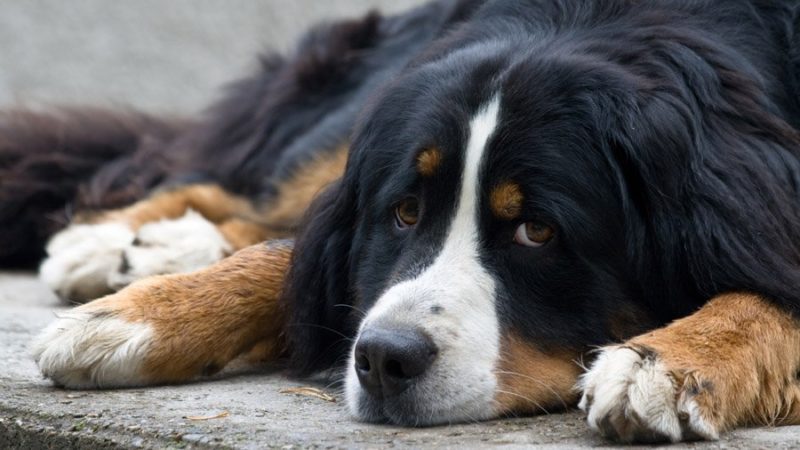 They decided to leave their pet with its new owner. The girl does not want the Major to suffer from the change of owners again. For her, the end of this story is sad. After all, her dog stayed with the man who found him three years ago. But the main thing is that the dog is alive and everything is fine with him.