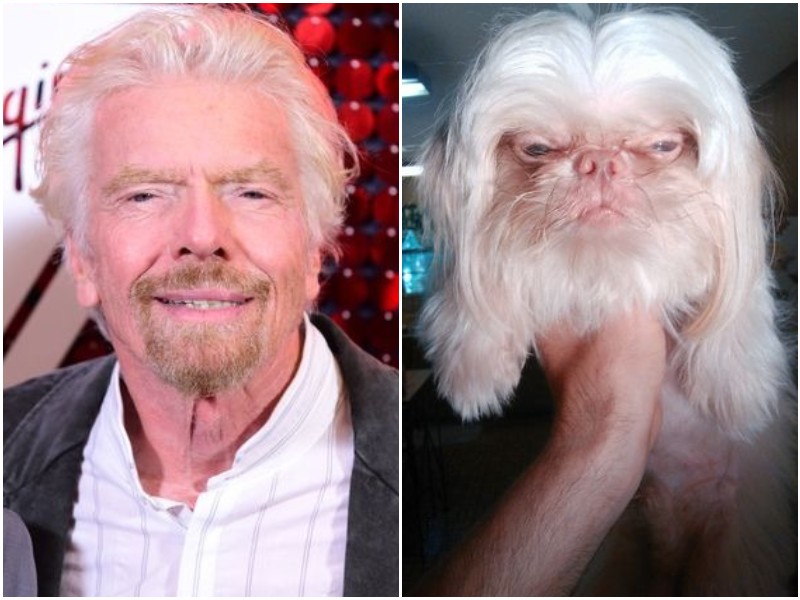 One net user posted this photo of the doggie, saying it looked a lot like an old grey-haired man. But other users agreed that the doggie has another, very famous look-alike in the world of famous people.

A picture of a dog was recently posted on the Reddit forum, and the author of the photo wrote: “That dog looks so much like an old gray-haired man. Many agreed, but most agreed that the dog looked a lot like Richard Branson, the world-famous entrepreneur and billionaire. 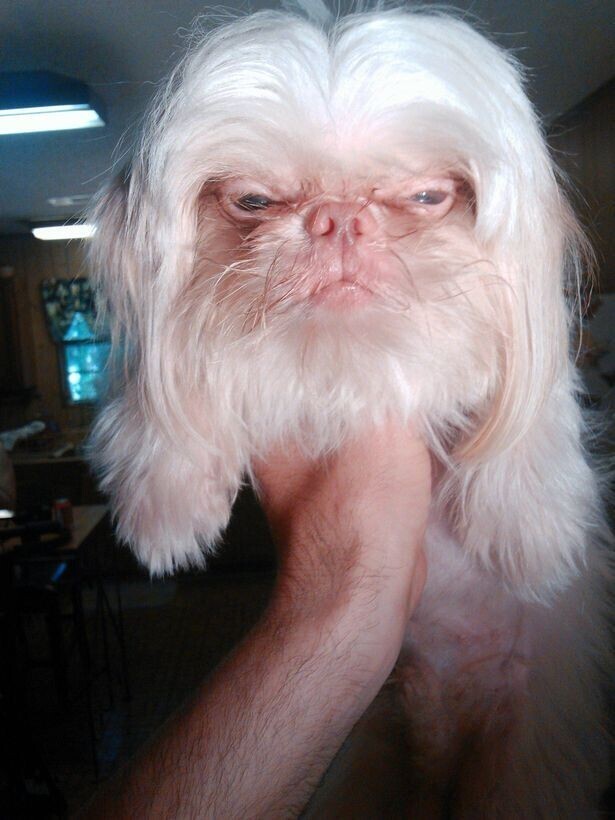 Some people called the dog “ugly”: “I wouldn’t want to wake up to this monster licking me”, “I’ll have nightmares after this dog,” users commented. But we don’t think it’s the doggie’s fault – it’s just a bad angle! And it does have human traits. 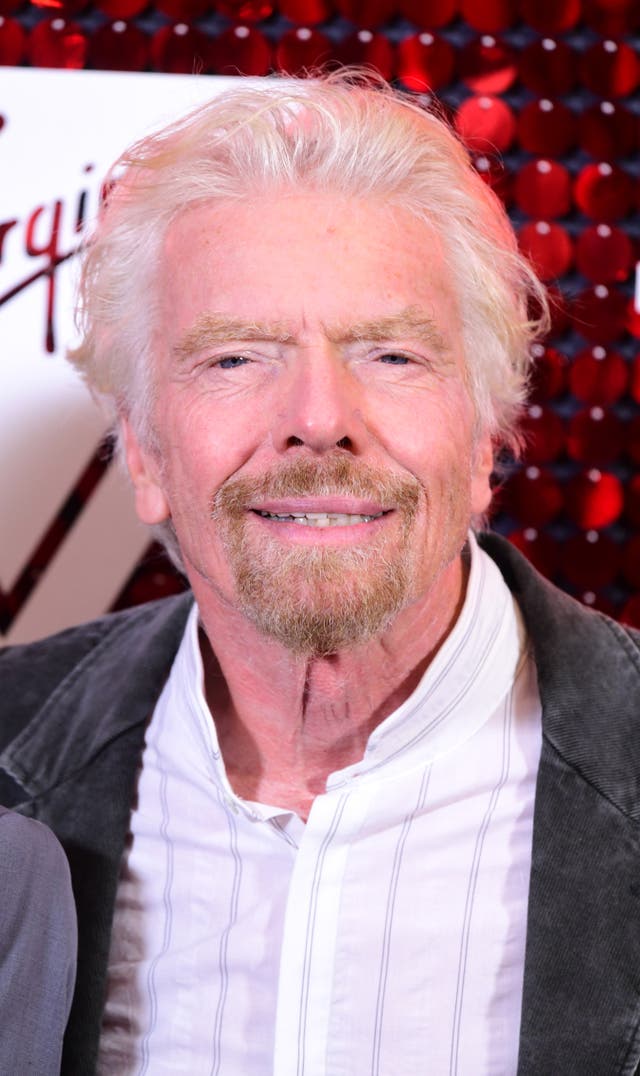 This is not the first time that dogs that look like celebrities have been found online. Here are some similar examples with other famous people: 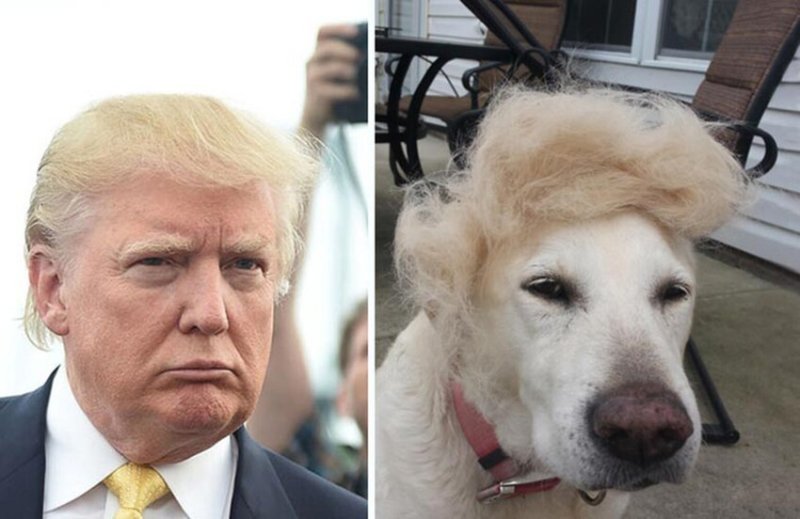 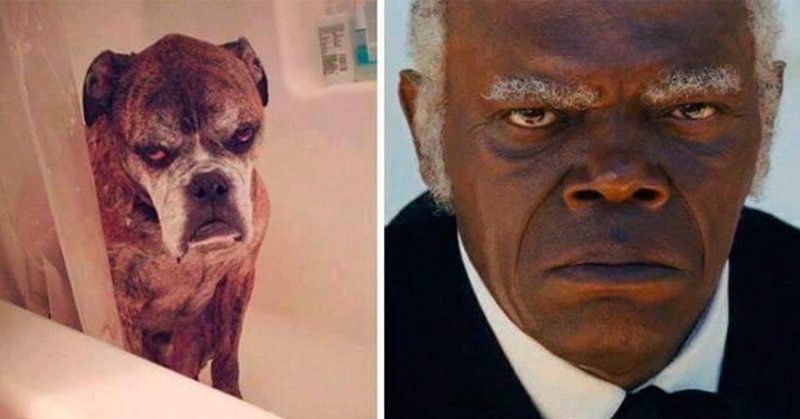 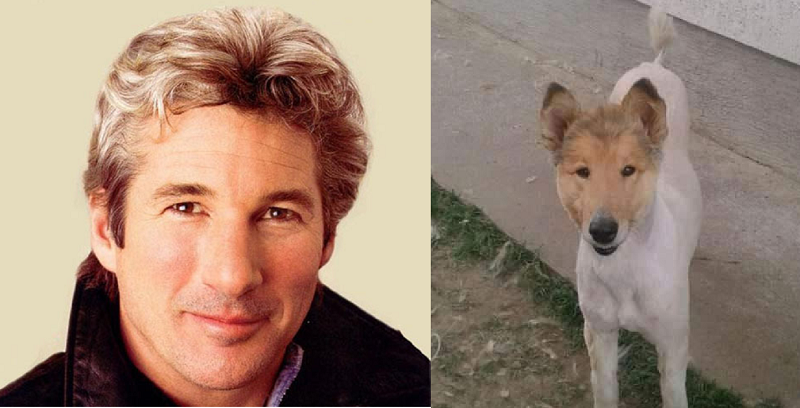 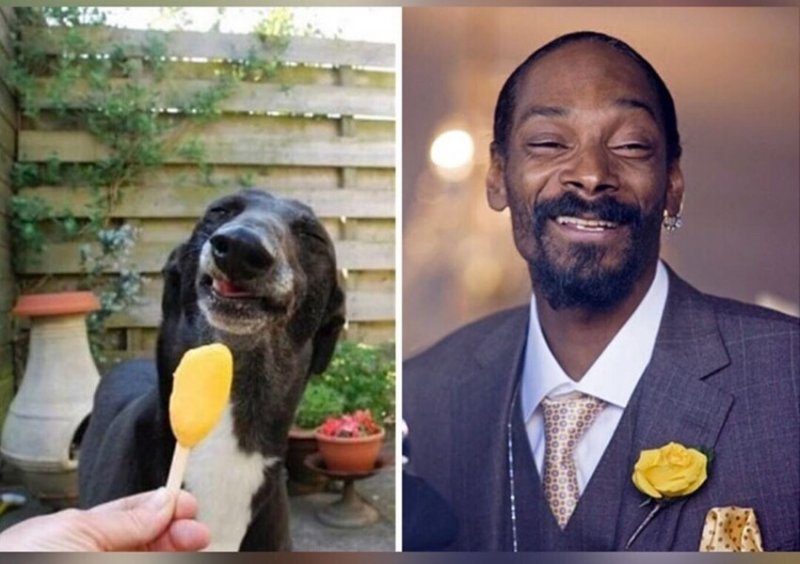