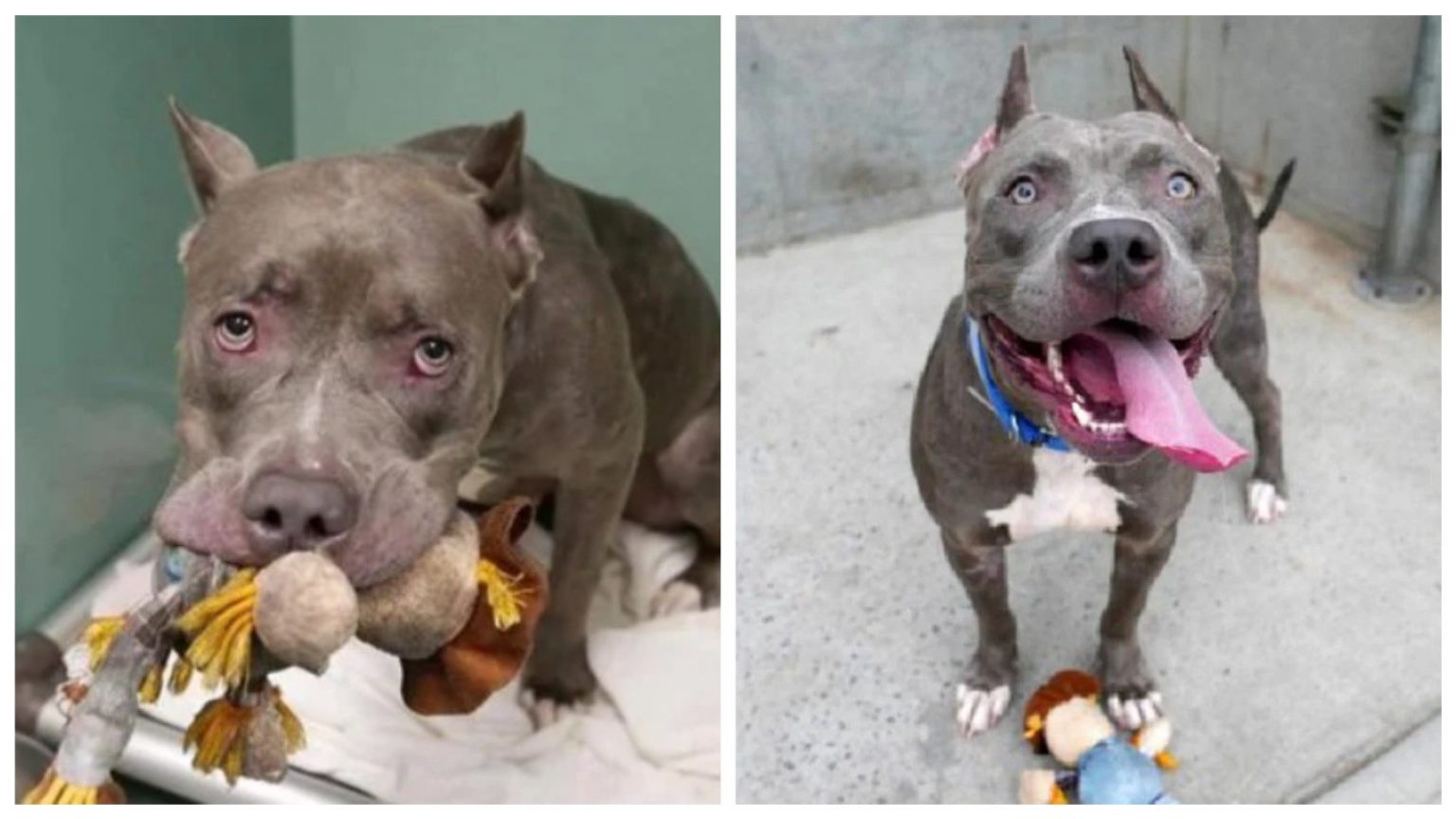 Owners give their pets to shelters for various reasons. For some, the age of the pet becomes a problem. Others move to another place and do not want to take the animal with them.

Are these reasons considered valid? Can such people be called owners?

Lola is a young pit bull dog. She ended up in a shelter because her family got rid of her. 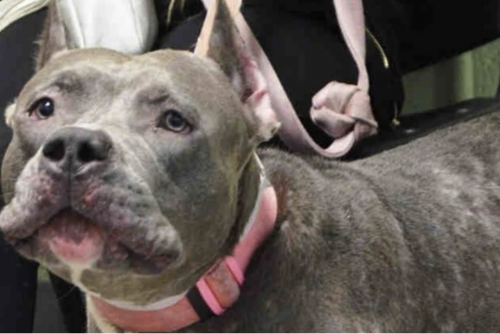 These people considered that they already had too many animals, so Lola didn’t belong in the house. The poor dog was thrown out on the street. She was rescued by an organization that helps abused animals. 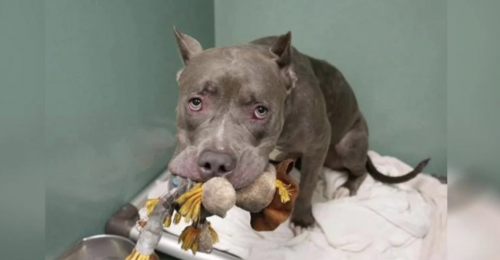 The dog’s owner said so:

“There are already five animals in our house. In addition, there are two more children. We can’t keep Lola in our house anymore.” 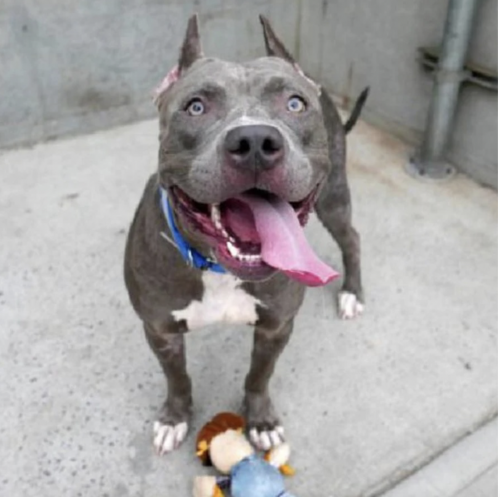 Lola was madly in love with the children with whom she lived in the family. After her owners betrayed her, she was wholly destroyed mentally.

“It can be seen that she feels bad and uncomfortable in the shelter. Lola feels terrible. The only thing that reminded Lola of the home was a plush toy.” 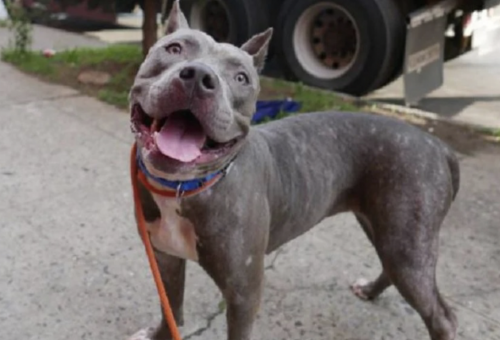 Lola never leaves her teddy bear. She doesn’t part with it for a minute. 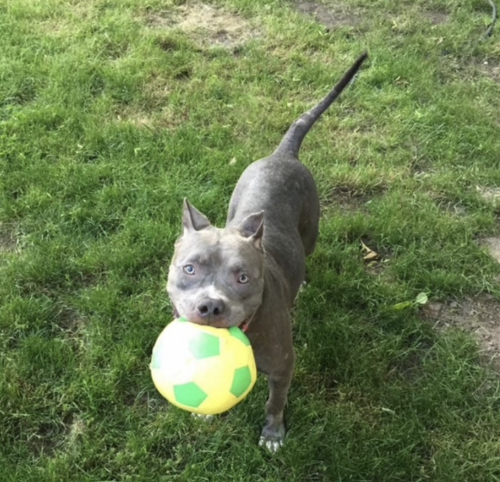 “The teddy bear at least calms Lola down a little bit. It has become a stress reliever for her,” shelter employees said. 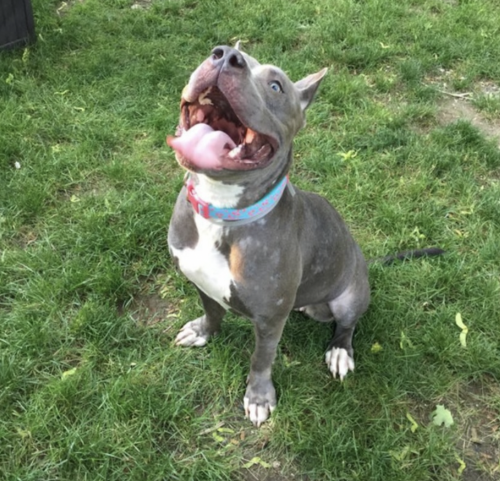 Despite the betrayal that poor Lola experienced, she remained a positive and cheerful dog. Even such a misfortune could not take away her love for life.