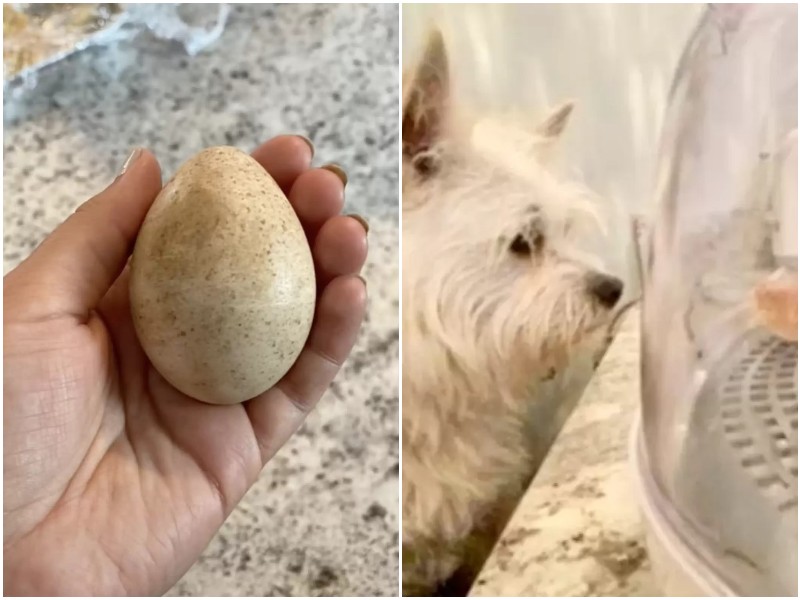 During a walk, the owner saw her dog playing with something. As she approached, she saw that it was an egg – though there was no nest nearby at all. 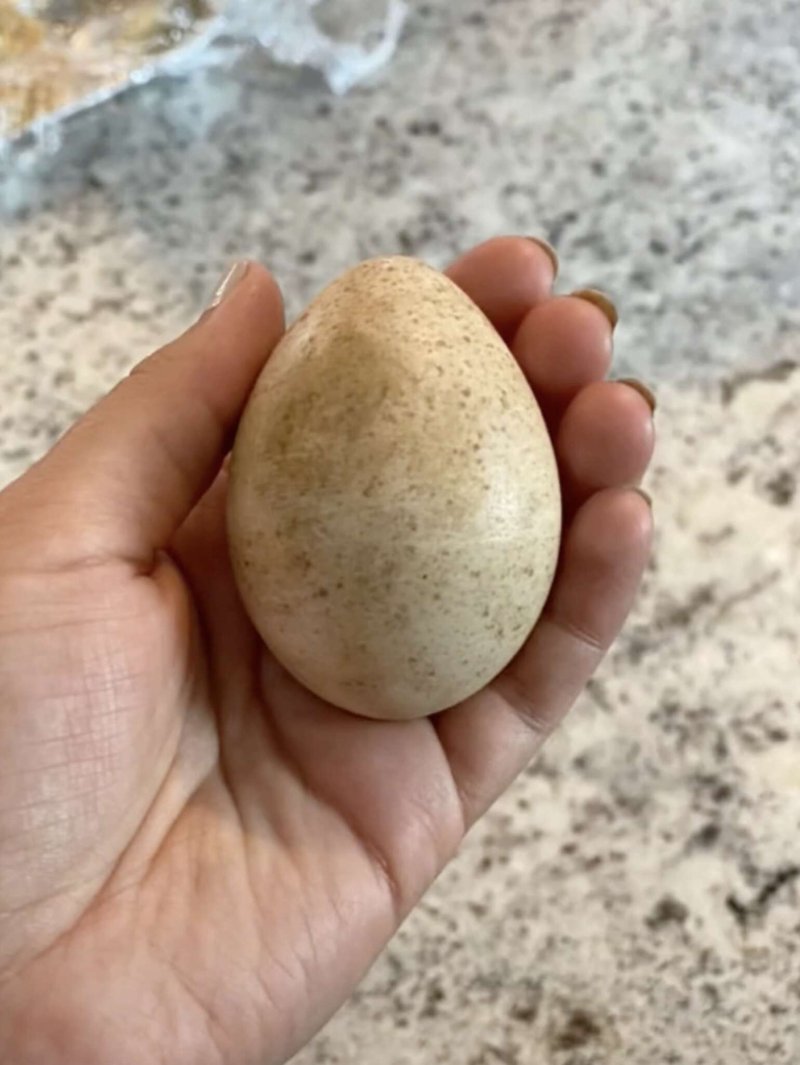 An American woman called Erica was walking her dog Stella close to home when she noticed her pet playing with a strange object. When she approached, she saw that it was an egg. At first she could not understand where it had come from. 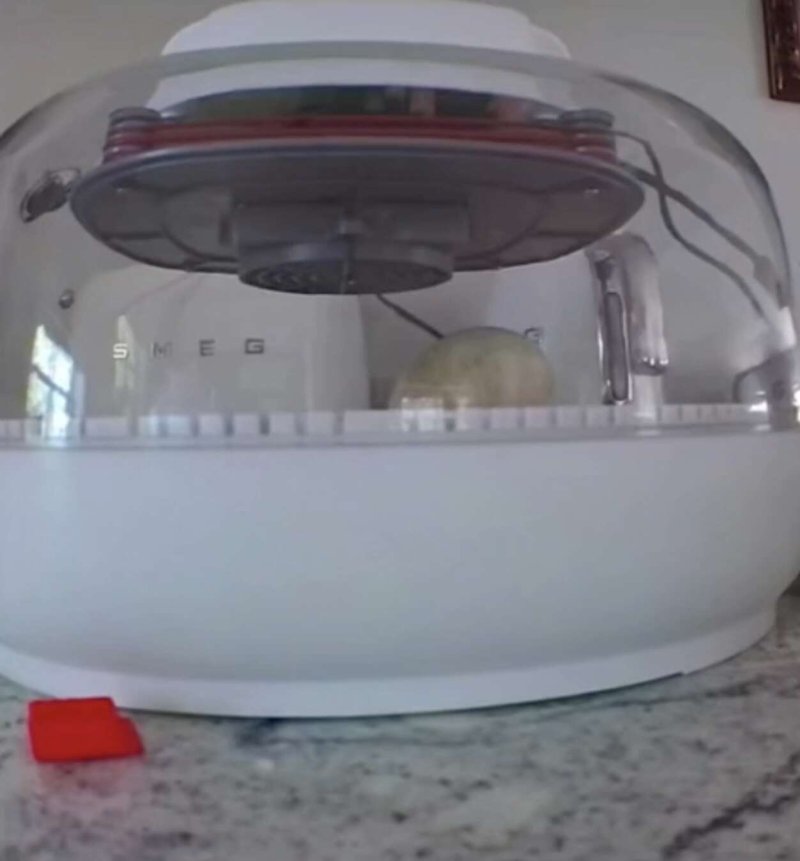 The woman searched all around, but never found the nest. Later she called her boyfriend, with whom she searched for hours – but the search for the nest was unsuccessful. Then Erica decided to take the dog’s finding home – and look after the egg. 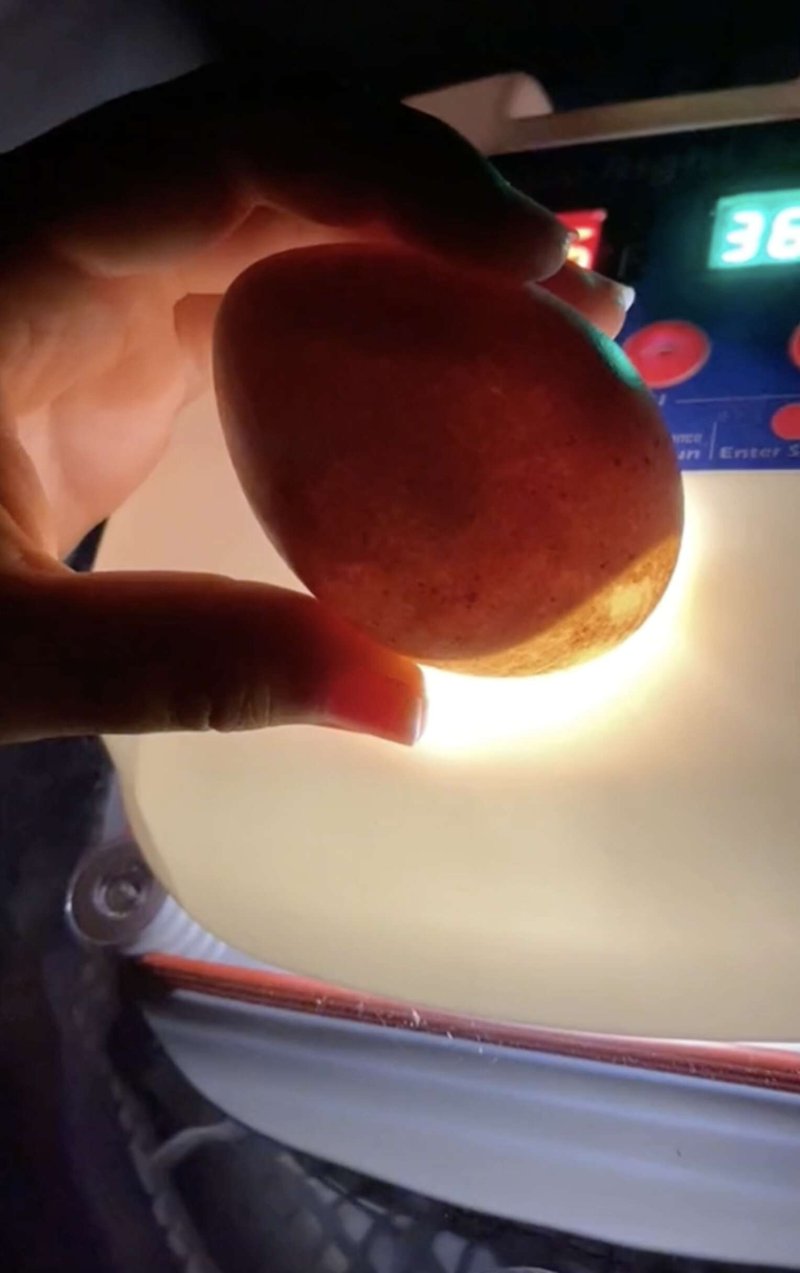 The woman had rescued birds before, but had never come across an egg. She researched information on the internet, and even bought a special incubator for the egg. It turned out that the egg belonged to a turkey – something Erica never expected at first. The egg ended up spending 25 days in the incubator. 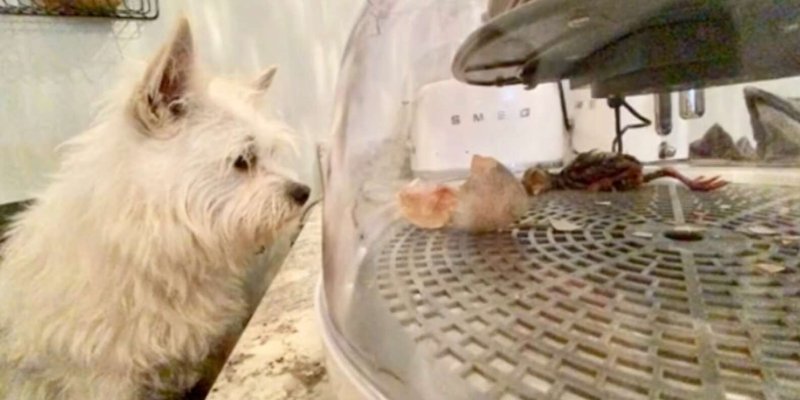 The curious Stella had been watching the egg the whole time, as if she was waiting for it to hatch. One morning the egg began to crack: “When it began to hatch, Stella knew something strange was happening. She watched the whole process for almost a day,” said the owner. 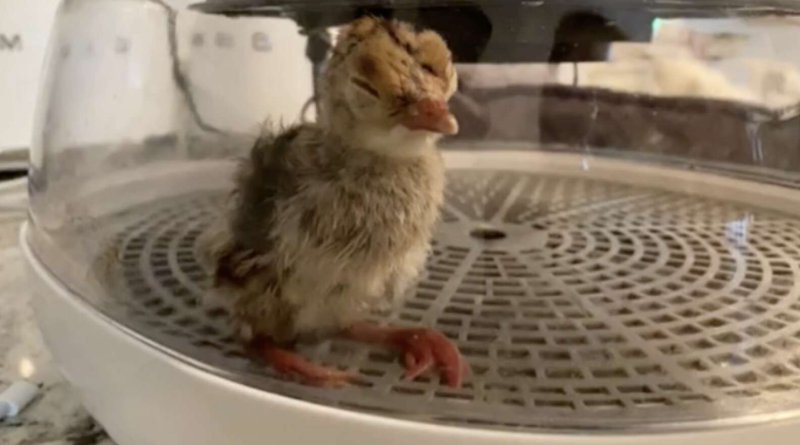 Finally, the little turkey was born! Everyone was happy, including the dog – Stella never stopped watching the feathered creature with interest. She continued to look after it and it is now a week old. The chick is doing well and growing up – under the watchful eye of the dog, of course. 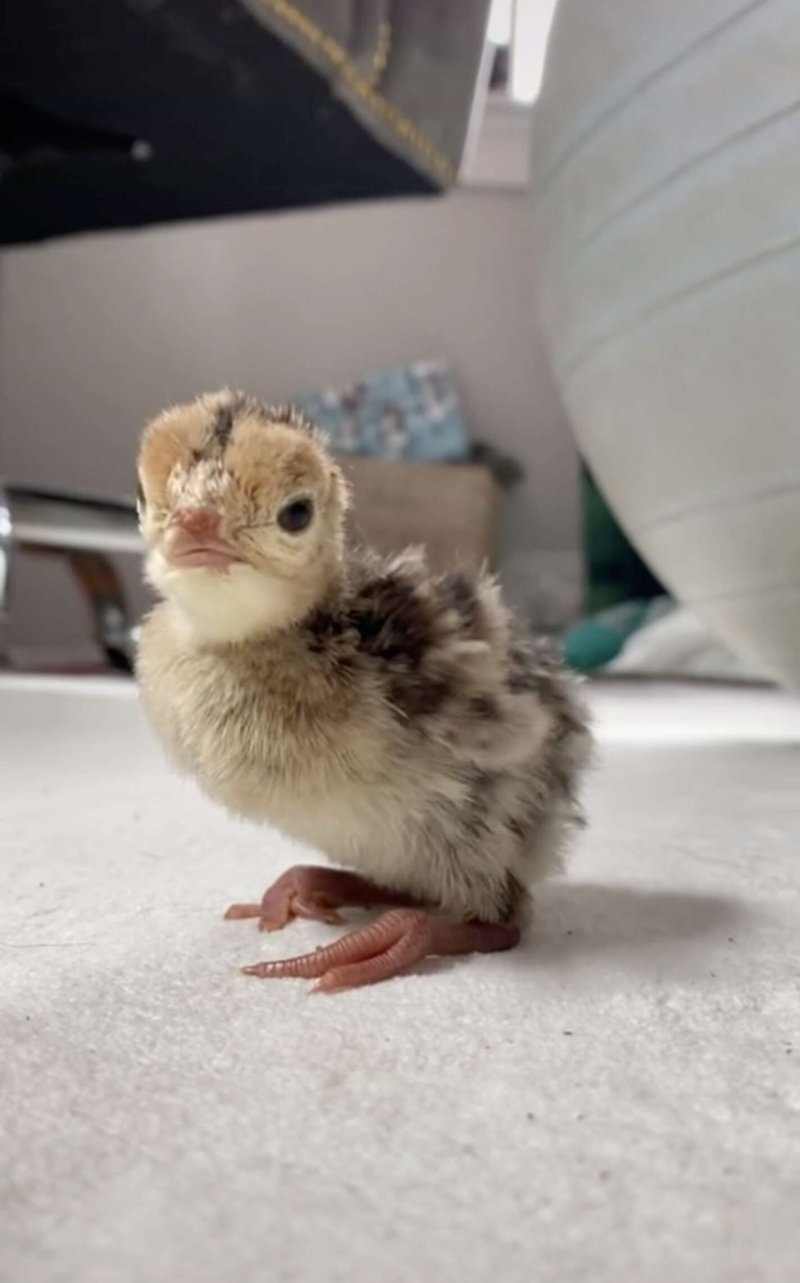 For now, the family will continue to look after the chick – and perhaps in the future they will keep the turkey in their yard. After all, the egg didn’t just happen to fall into their hands!

We offer you relaxing music