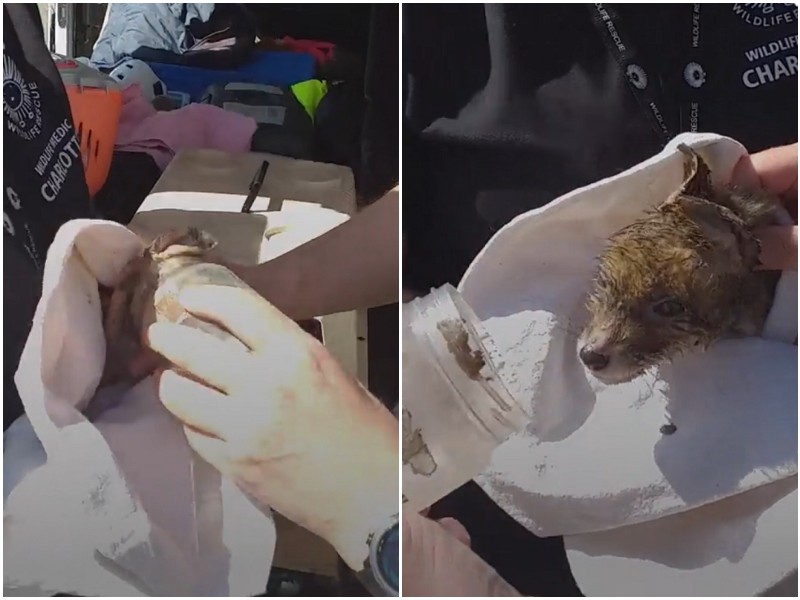 The little fox got its head stuck in a small plastic jar as it searched for food. The poor thing was pacing around the lawn, tired from trying to get out…

This little fox was discovered in a forest in East Sussex County, England. The poor thing had its head stuck in a small plastic jar as it searched for food. It was scampering across the lawn, unable to get out. 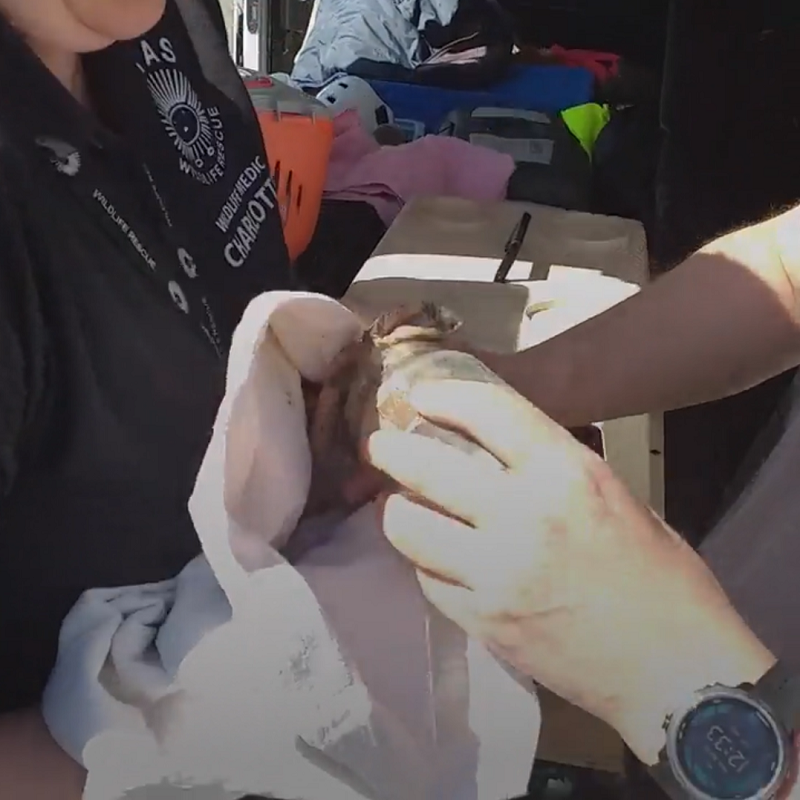 The locals found the baby by accident and just in time. They contacted East Sussex Wildlife Rescue, whose staff immediately went to rescue the baby. 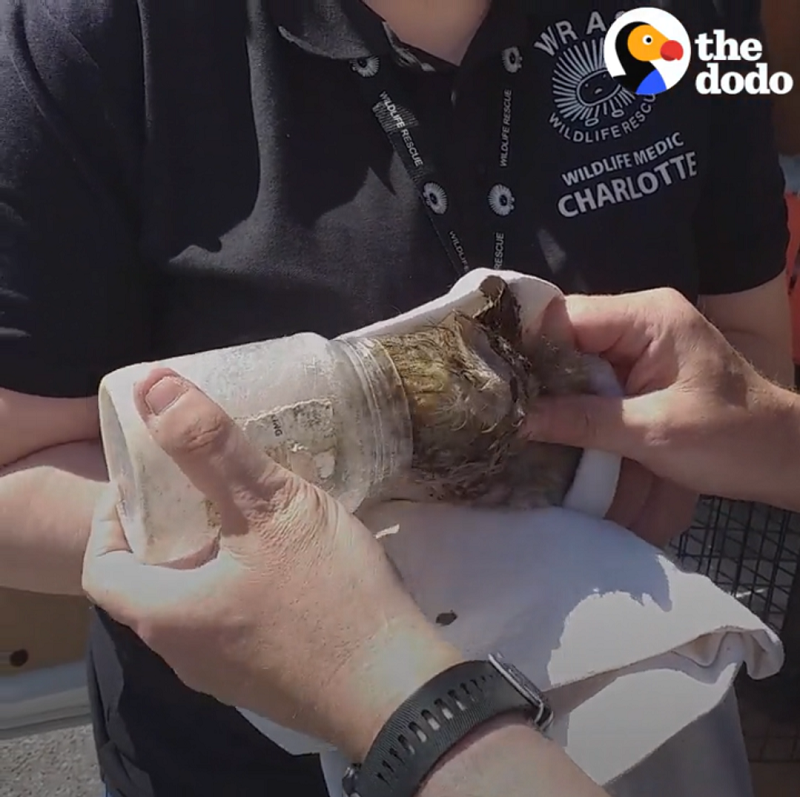 The rescuers were worried about whether they would be able to remove the can from the fox’s head. But luckily the can was removed without any problems and the frightened cub was set free. The fox was taken to a rescue center to be rehabilitated. 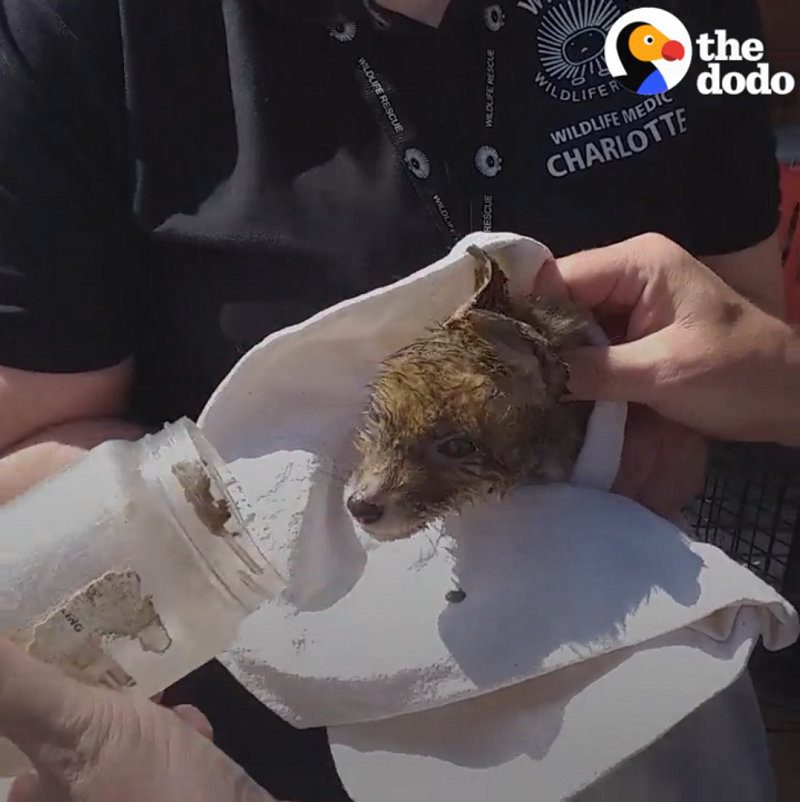 The fox was fed, bathed, and put in a comfortable carrier. The next day the fox was fluffed up after its bath, and it was unrecognizable. Its health was good in spite of the ordeal it had endured. 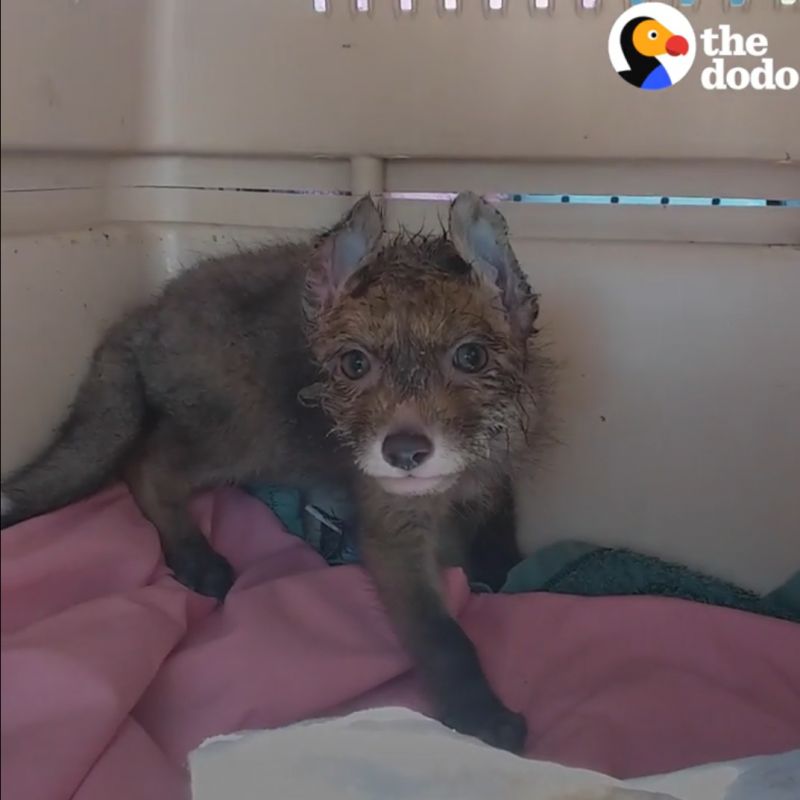 When the cub finally recovered, it was released back into the wild – roughly close to where it was found. The little fox returned to its burrow with immediate success. Many thanks to the kind people for saving the little one’s life! 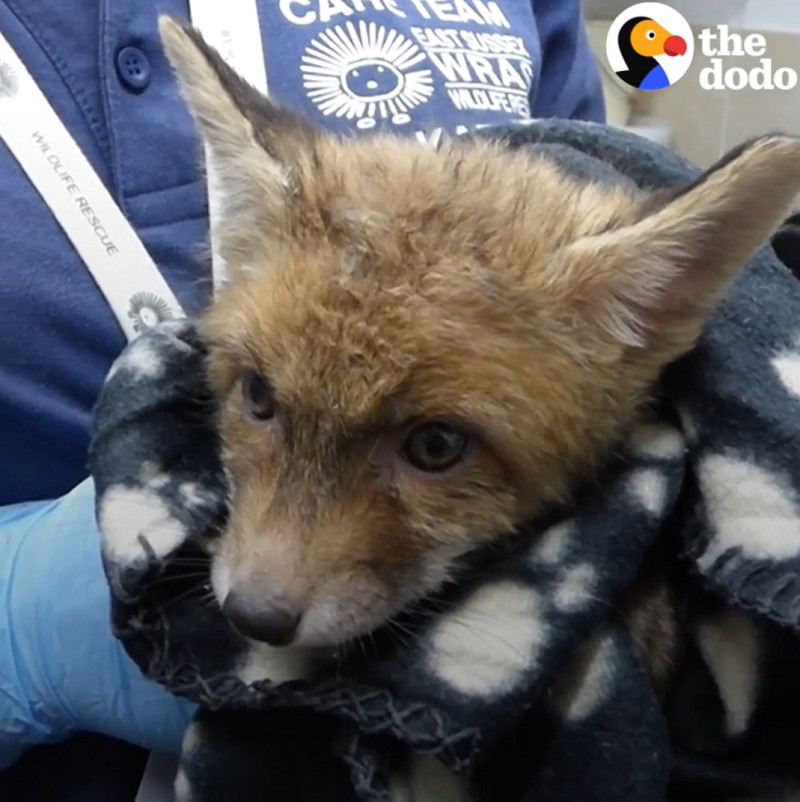 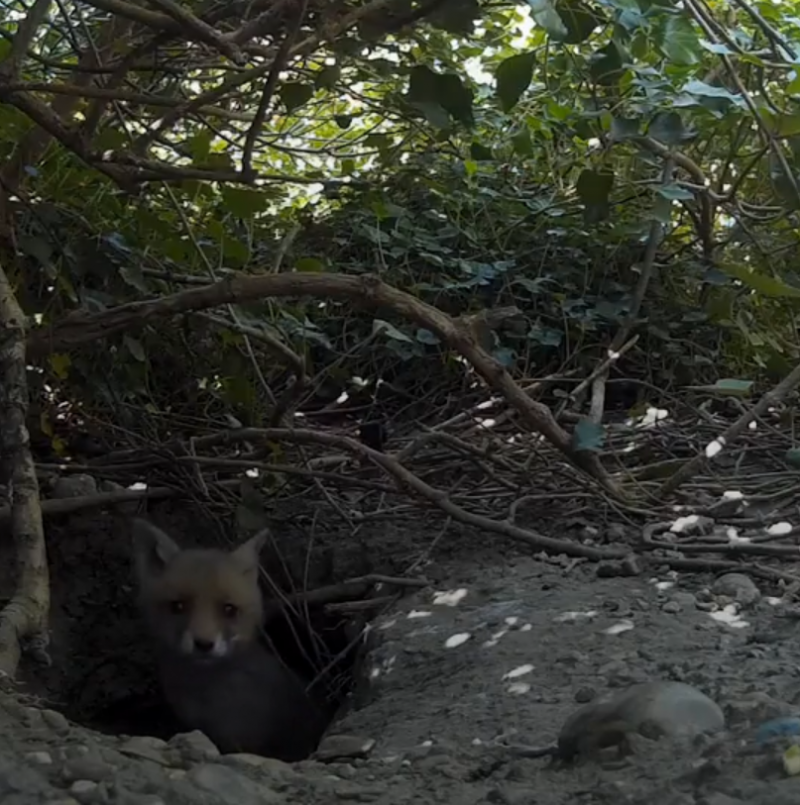