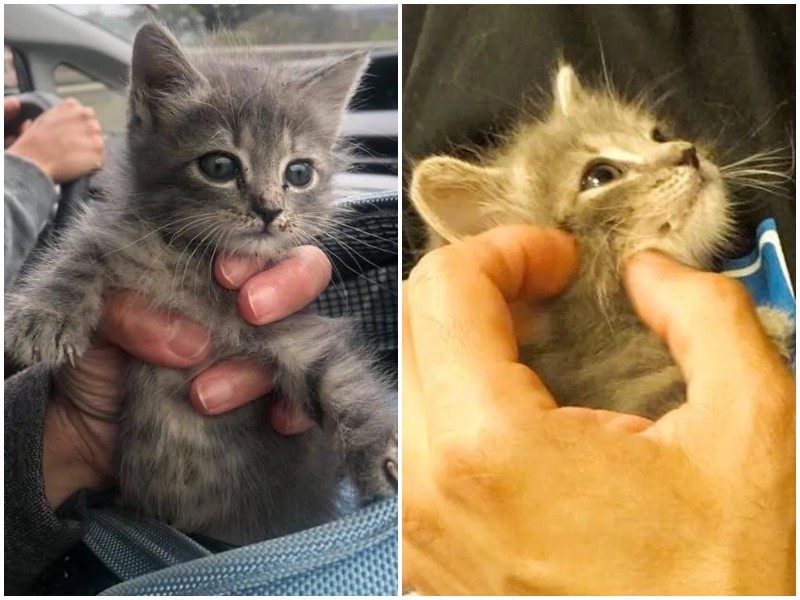 The little cat was left completely alone to the mercy of fate – she crawled along the street on her front paws, because she had problems with her hind limbs. Passers-by accidentally noticed her, and could not pass by .. 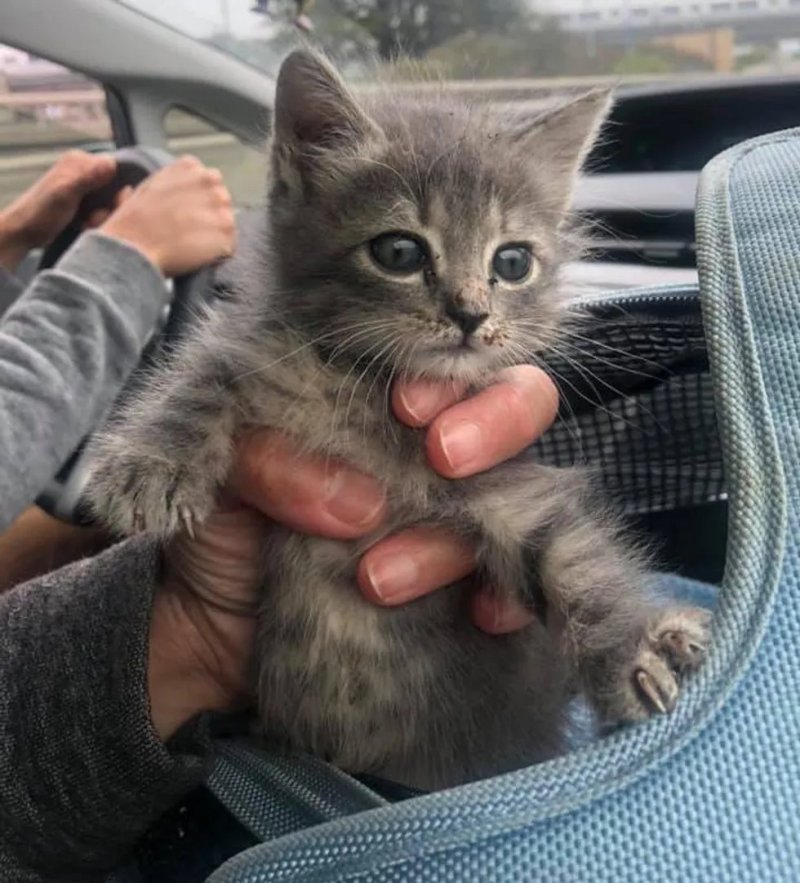 This stray cat was found on the streets of California all alone. She had an injured pelvis, so the kitty moved on her front paws. But despite the ailments, she was full of strength and squealed with all her might, asking for help.

Passers-by decided to help the baby – they took her to the nearest Saving Grace rescue center. She was welcomed there. Doctors have determined that the cat has a lot of fleas, her hind legs are paralyzed, and she urgently needs special care. 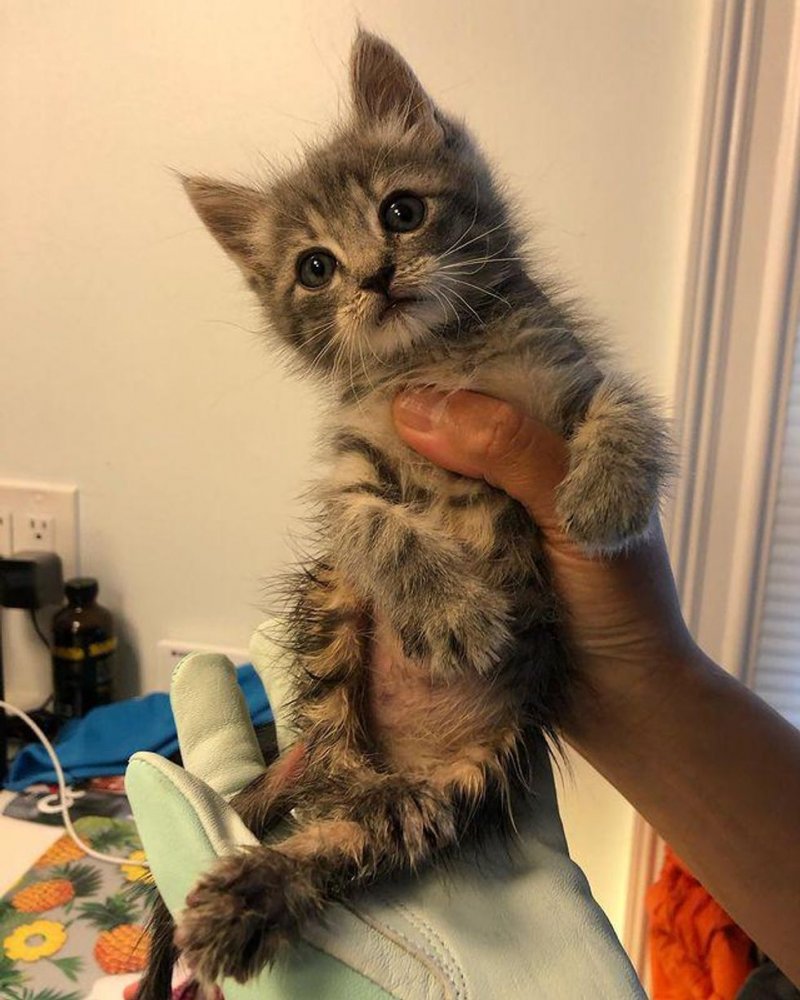 The kitty was taken in for temporary care by a volunteer named Joyce. The woman began to take care of her, feed her by the hour, treat fleas and do gymnastics for her hind legs. She and her husband took care of the cat together, giving her everything she needed. 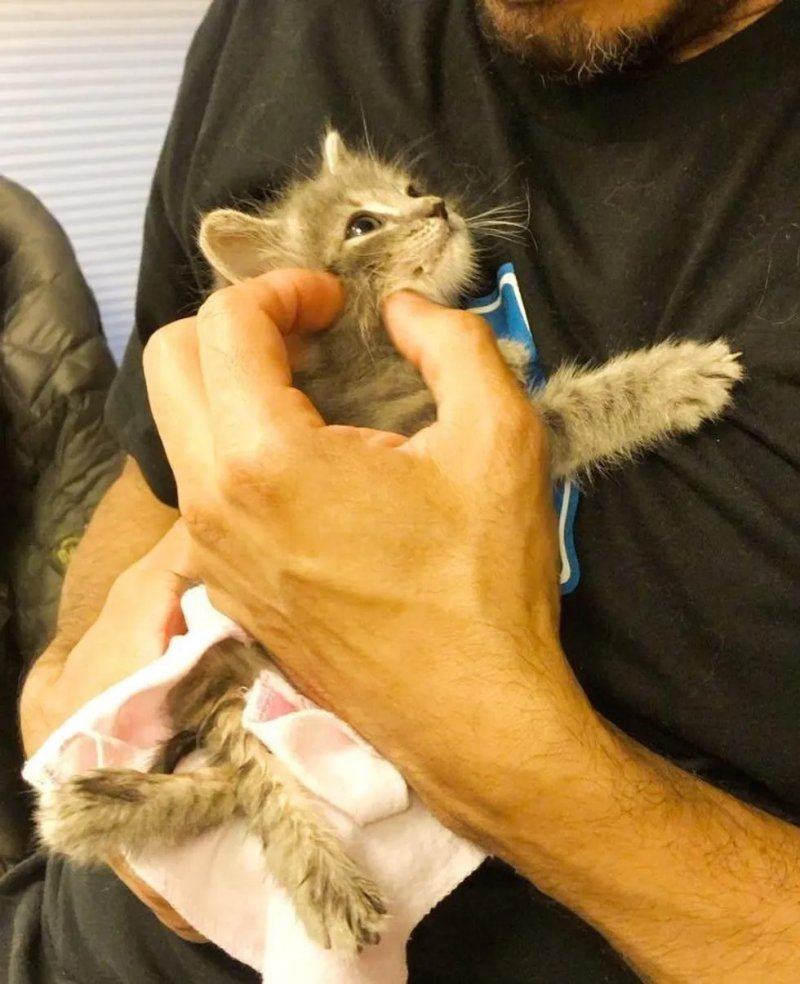 At first, the cat, nicknamed Tilly, was a little afraid of the new environment, but quickly got used to it. She realized that these people can be trusted, and did not stop thanking them for their concern with loud purring. 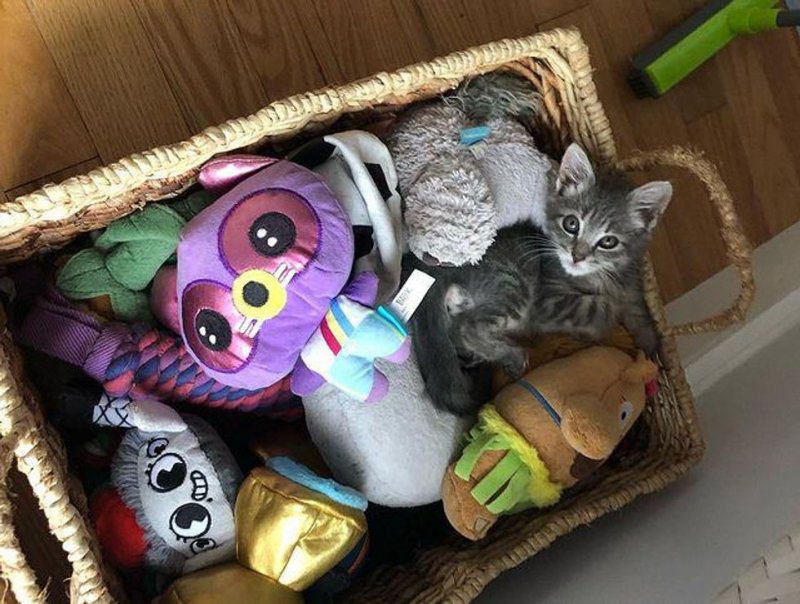 With such care, Tilly began to recover quickly – she gained weight, and her hind legs became stronger. At some point, she even began to gently step on them, and this was already a major victory! 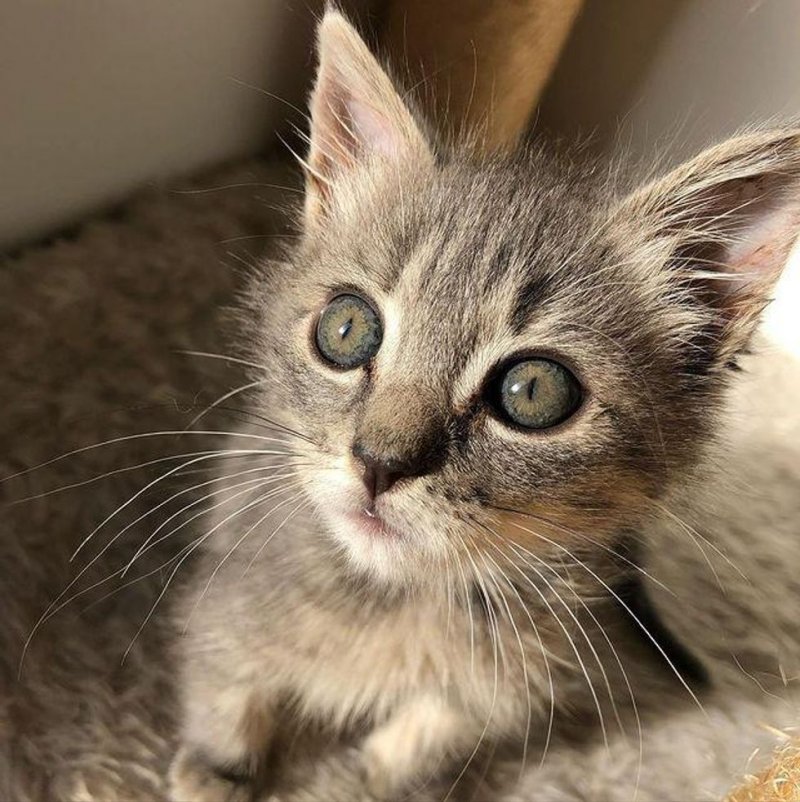 Soon the brave kitty learned to walk on her hind legs, and then to run. Nothing stopped Tilly – she turned out to be so bold and brave that she could handle everything. She also started using the litter box on her own and eating solid food. 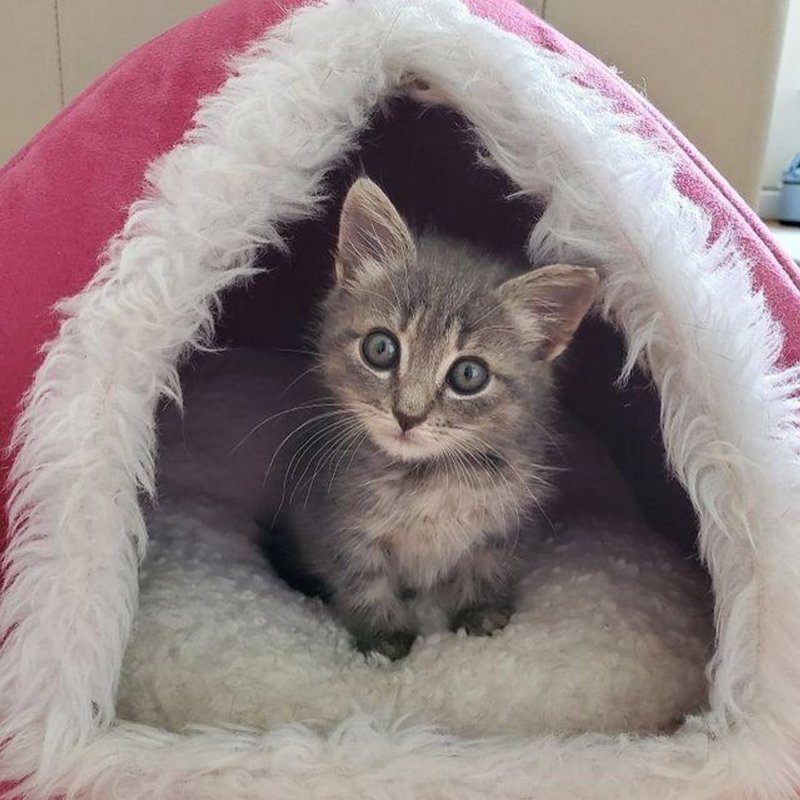 Today, a month has passed since Tilly was rescued, and she is truly happy. Although the mobility of her hind legs is not fully developed, she plays with other kittens all day long, gives love to guardians, frolics and enjoys life. Soon this beauty will find a permanent home. 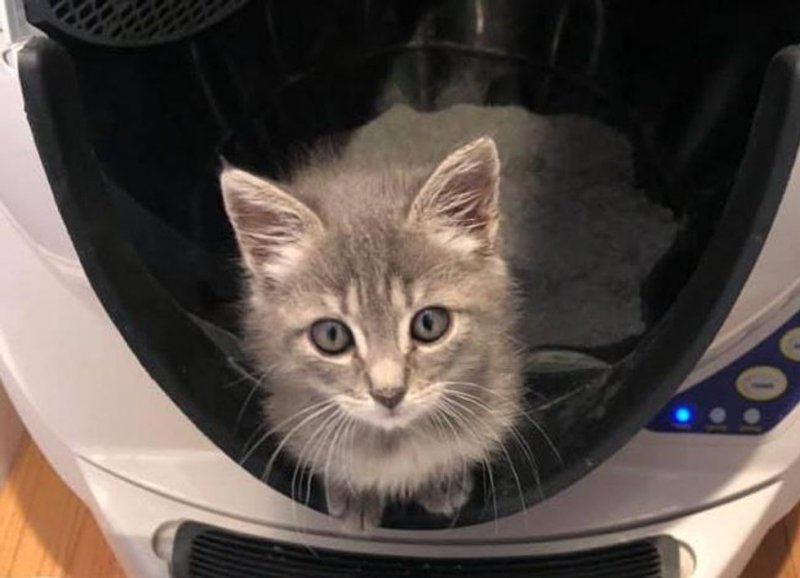 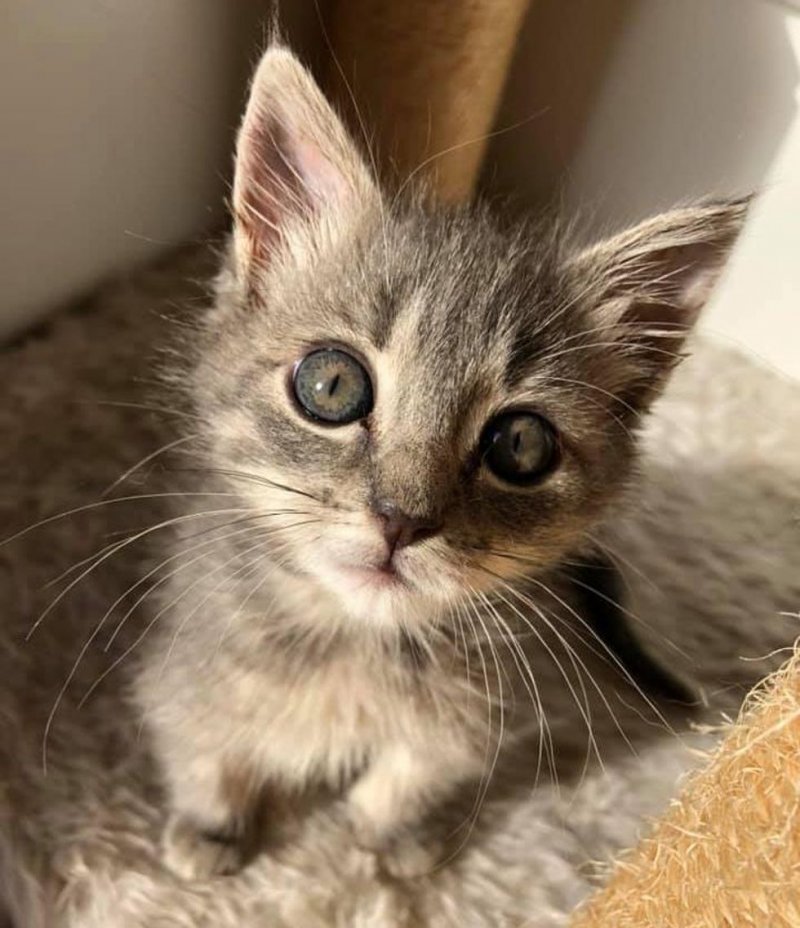