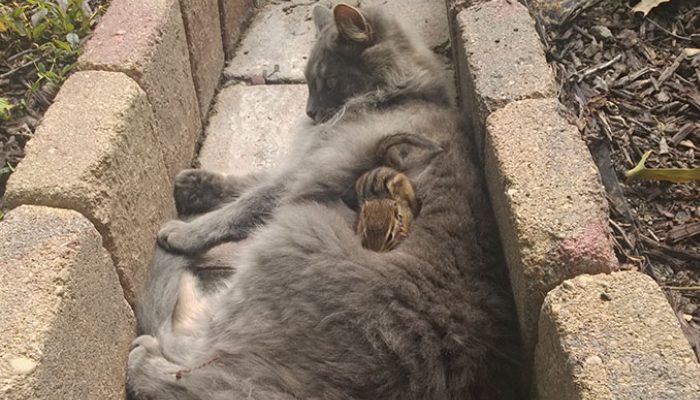 This chipmunk knows how hard it is to resist the attraction of fluffy. The plucky little beast bravely approached the cat in GoIdguy’s backyard, a Reddit user. 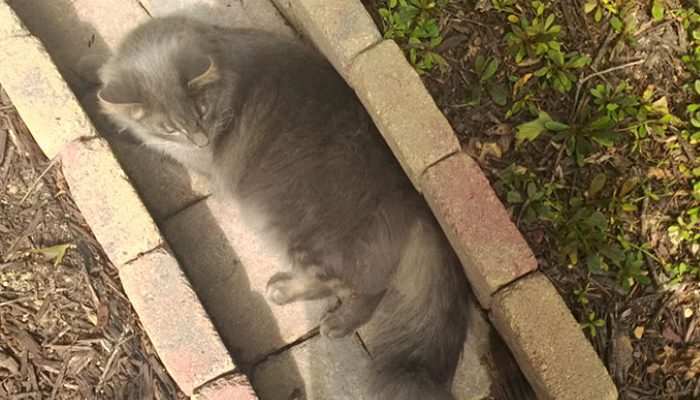 GoIdguy published some photos with a description: ‘My cat befriended a small animal’.

The chipmunk hesitated at first, but after the cat lays down, came closer to show it had no intention of doing anything bad. 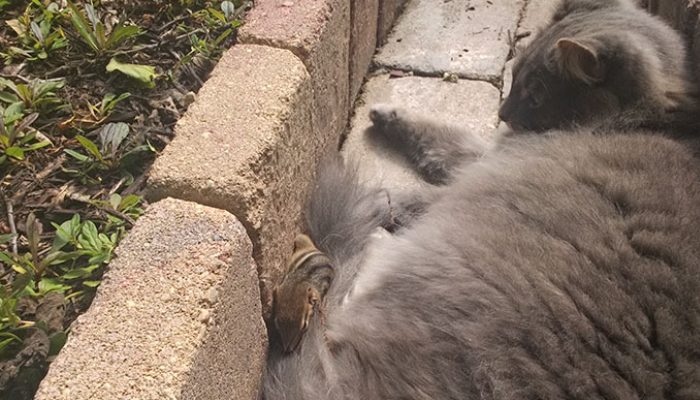 They soon had a wonderful new friendship when the chipmunk quickly climbed onto the cat’s back and happily burrowed into its fur.

The plucky baby decided to make friends with the pussycat after spotting it in the backyard.

The chipmunk soon realised that the cat was also kind, and dared to approach.

The little beast moved closer to the cat when it saw that the cat was just as eager to get to know it better. 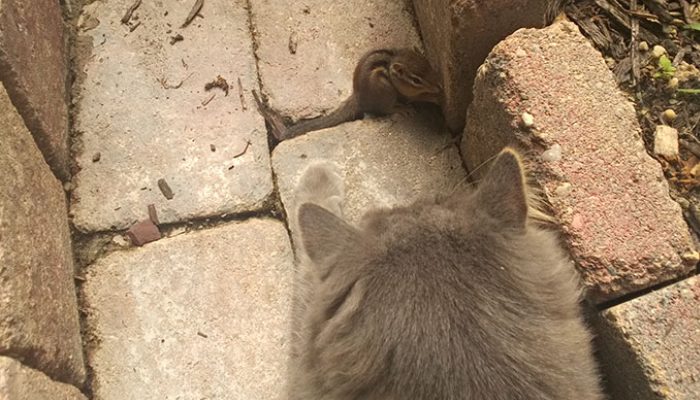 It took a little while before the chipmunk gained the confidence to jump on the cat’s back and burrow happily into its fur.

And so a fantastic friendship was formed. What an amazing story of two friends. It’s cool, isn’t it?